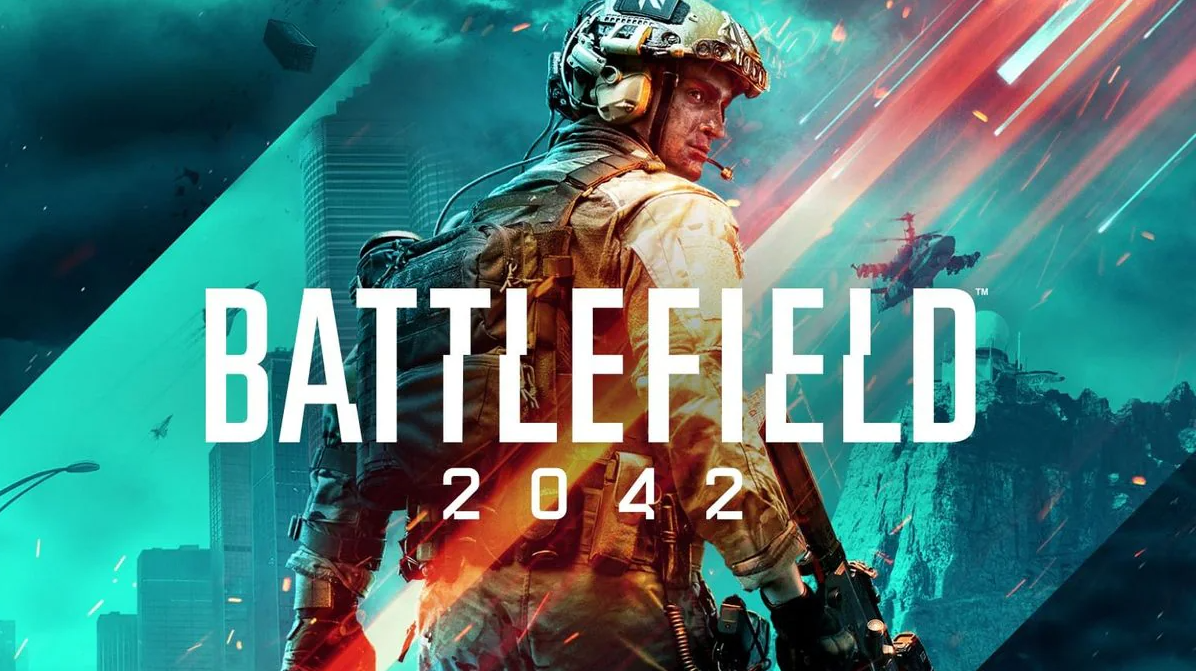 Many were far from impressed by the Battlefield 2042 beta and it is therefore not surprising that the complaints continued after the launch. Personally, I haven’t even managed to get a review code yet. Fortunately, though, it sounds like Dice is working hard to make the game better. The developers have published a long post […] 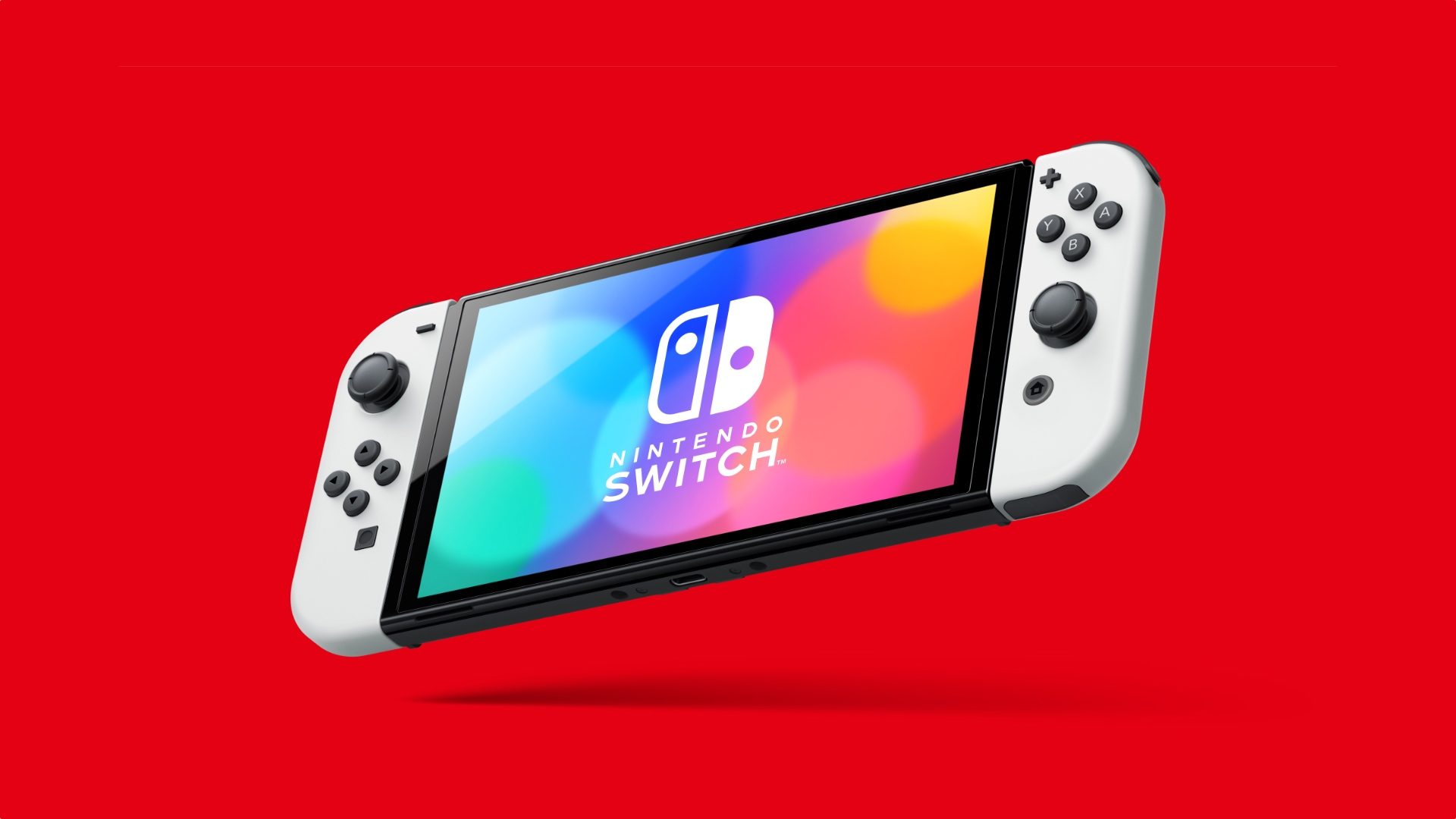 Yes you read that right. It’s been almost five years since Nintendo released the Nintendo Switch and one of the undoubtedly most in-demand features has been to be able to pair your bluetooth headphones – a technology used in telephones and other gadgets since the late 90s. As announced by Nintendo of America on Twitter, […] 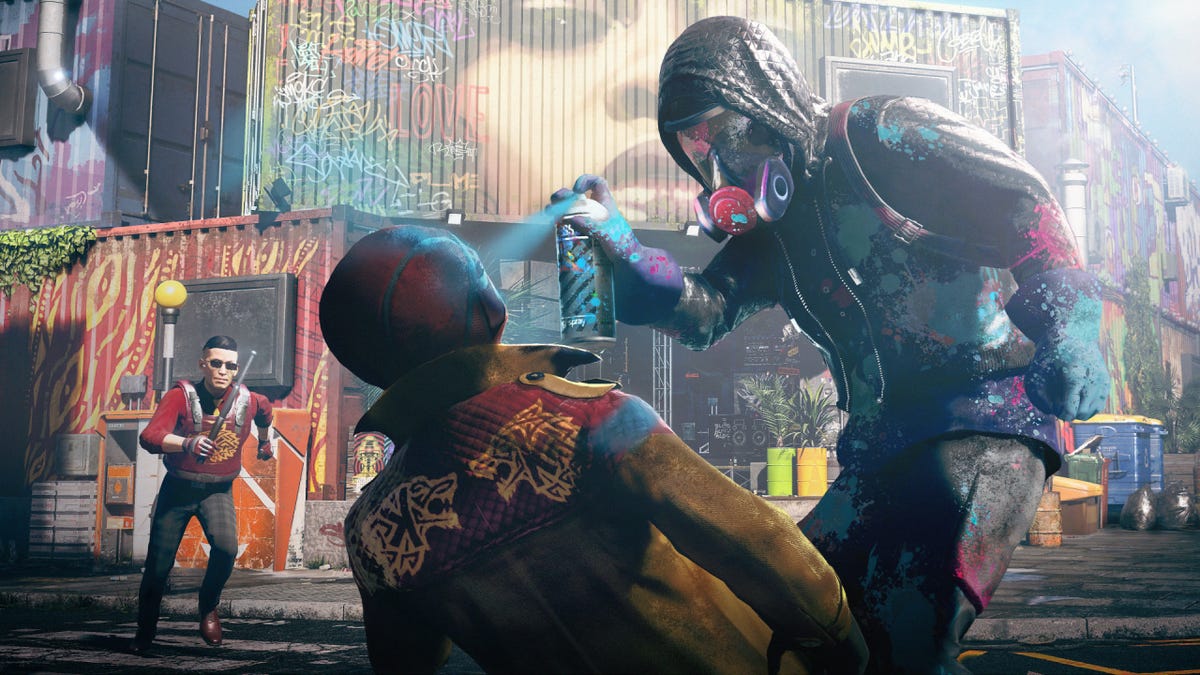 When Watch Dogs: Legion was released for the new generation of consoles, the game could only play at 30 fps, although it was a really nice experience with ray tracing. Recently, Ubisoft announced that a 60fps mode was coming to the game on Playstation 5 and Xbox Series X / S and now we know […] 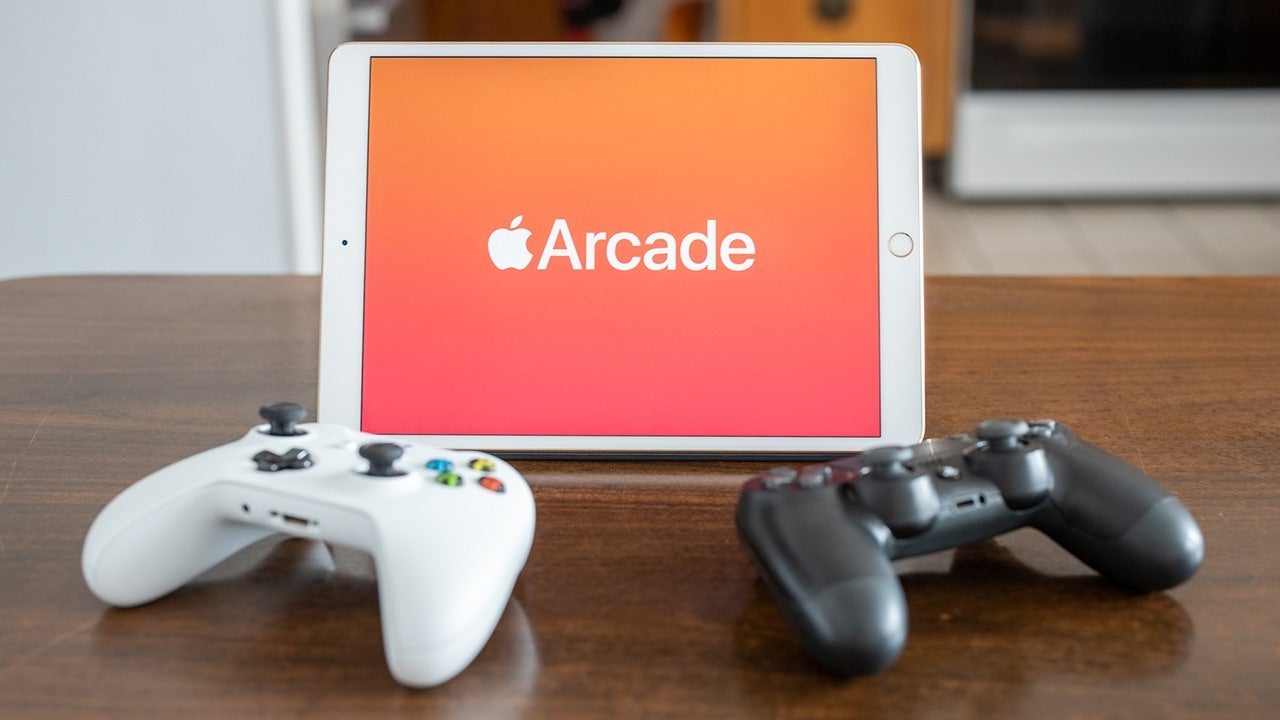 If you own a Playstation 5 or Xbox Series S / X and like to play on your phone, here is some good news for you. Apple released iOS update 14.5 yesterday and with this there is now support for the controllers from Microsoft and Sony’s new consoles (although it still doesn’t work with tvOS). […] 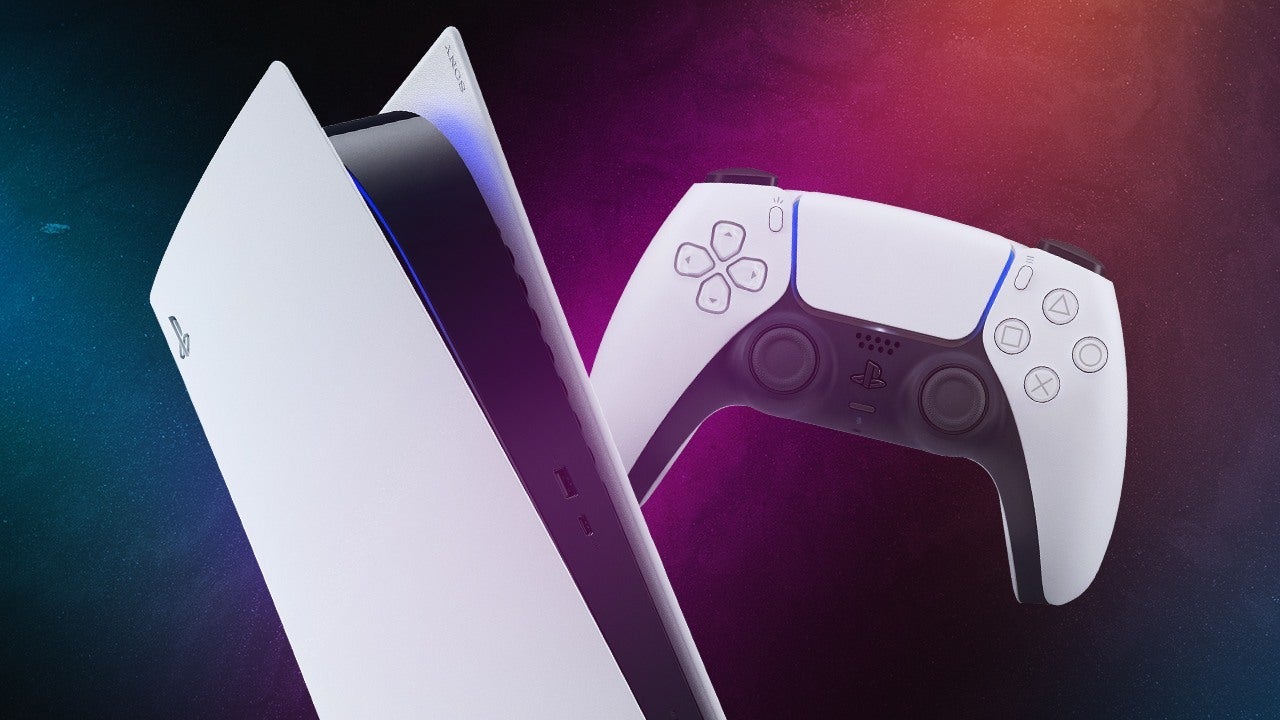 Sony has just announced a major update to the Playstation 5 which will be released tomorrow. With it comes several new features, where the ability to save your games on an external hard drive is the draw. That way, you can save time by moving games back and forth between your external hard drive, which […] 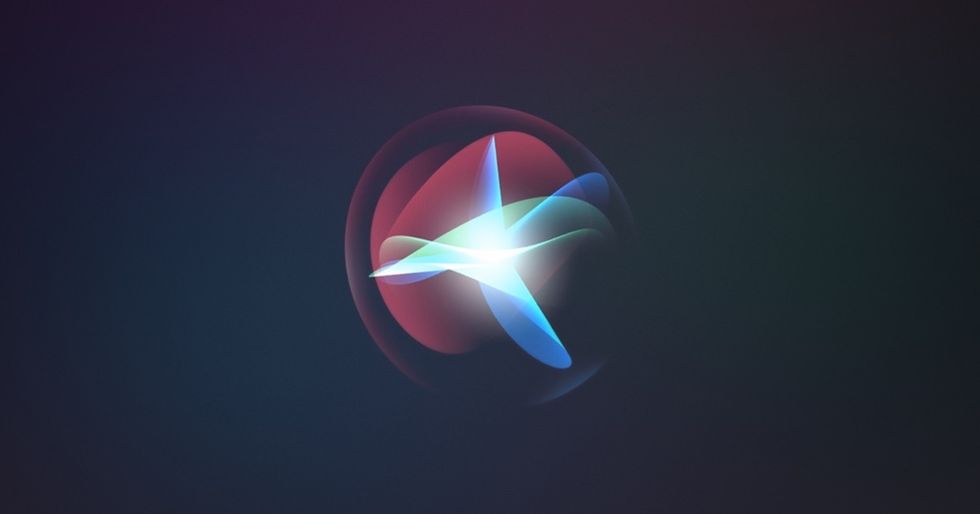 Siri will not have a default voice in iOS 14.5

TechCrunch reports that the next version of iOS will have no standard voice for Apple’s digital assistant Siri. Instead, it will be possible for the user to choose between two different voices, a male and a female. Apple says in a statement: “We’re excited to introduce two new Siri voices for English speakers and the […] 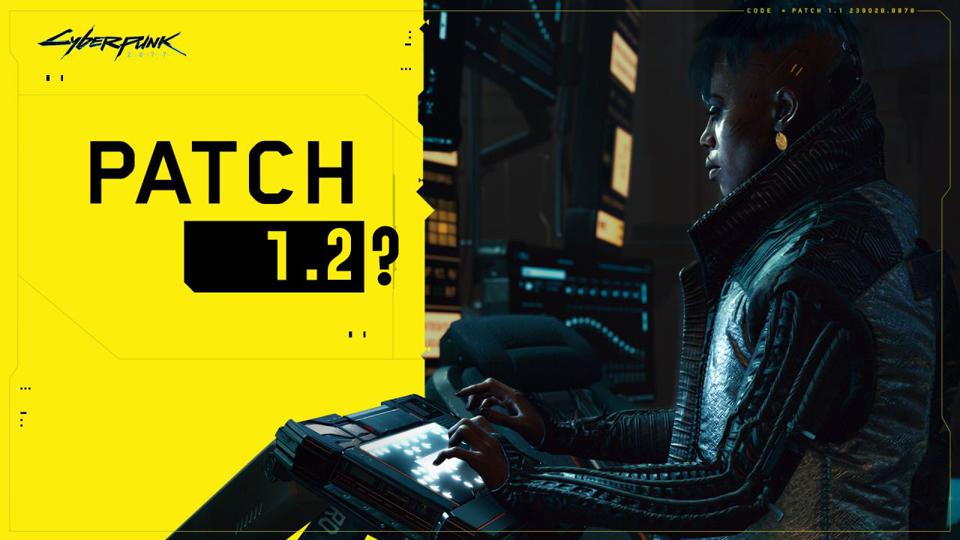 Are you eager to throw yourself into Night City again? Then I have good news as the second major update that the developers promised to fix the game further seems to be coming. CD Projekt RED has delivered a slightly strange blog post where they via news reports from Night City tell about some of […]

If you boot your Wii U today, it’s one thing you’ll need to do that you probably haven’t done in a long time, and that is to install a new system update. It is numbered 5.5.5 and if you are wondering what cool features Nintendo has added now – you will be disappointed. All it […] 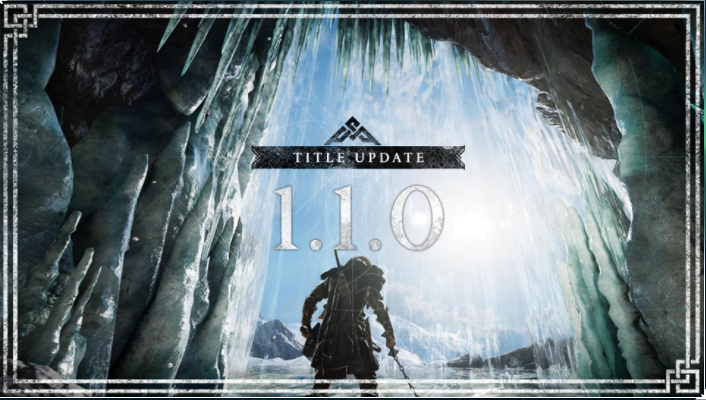 Assassin’s Creed Valhalla has struggled with both large and small bugs, and just before the weekend, Ubisoft promised that a new update would be ready this week. Fortunately, we do not have to wait any longer. Ubisoft is now announcing that Assassin’s Creed Valhalla’s 1.1.0 update will be released today and the list of changes […]