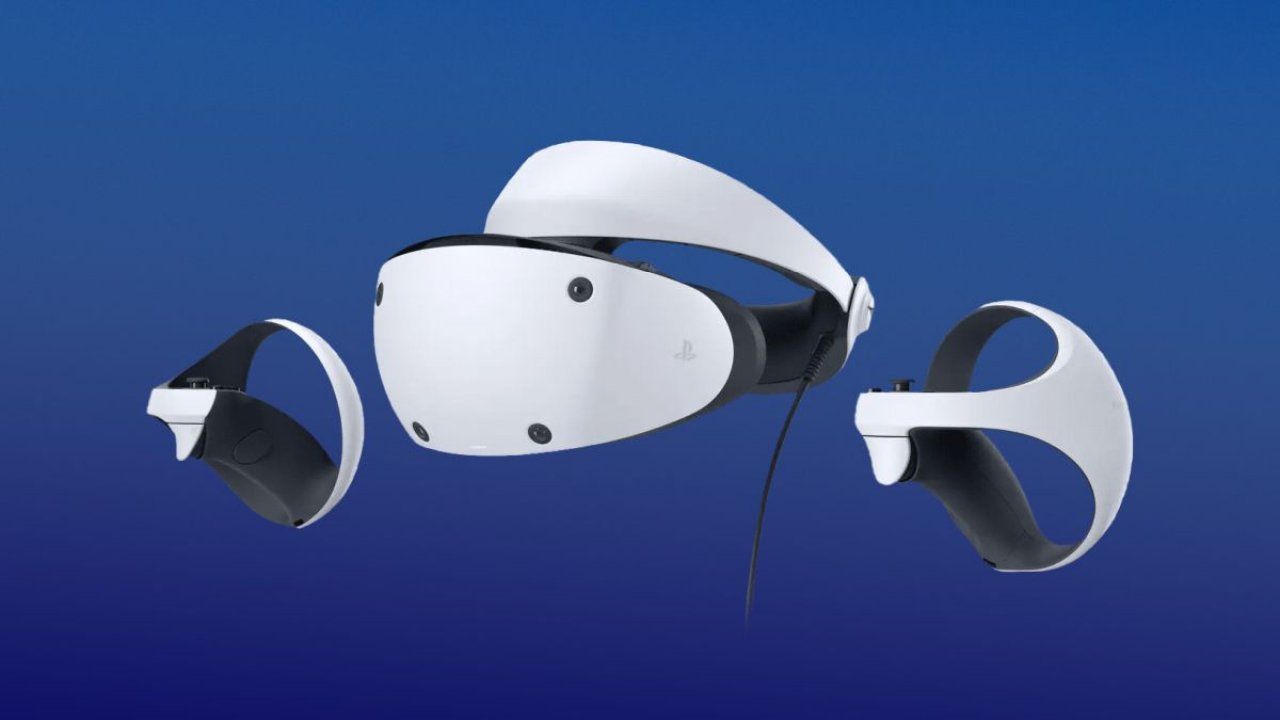 Most of us can probably agree that the Playstation VR2 sounded impressive on paper when the headset was unveiled earlier this year, and the select few who got to test it a while ago say the results provide excellent experiences. Now we learn more about why. Sony has released a new trailer called Feel a […] 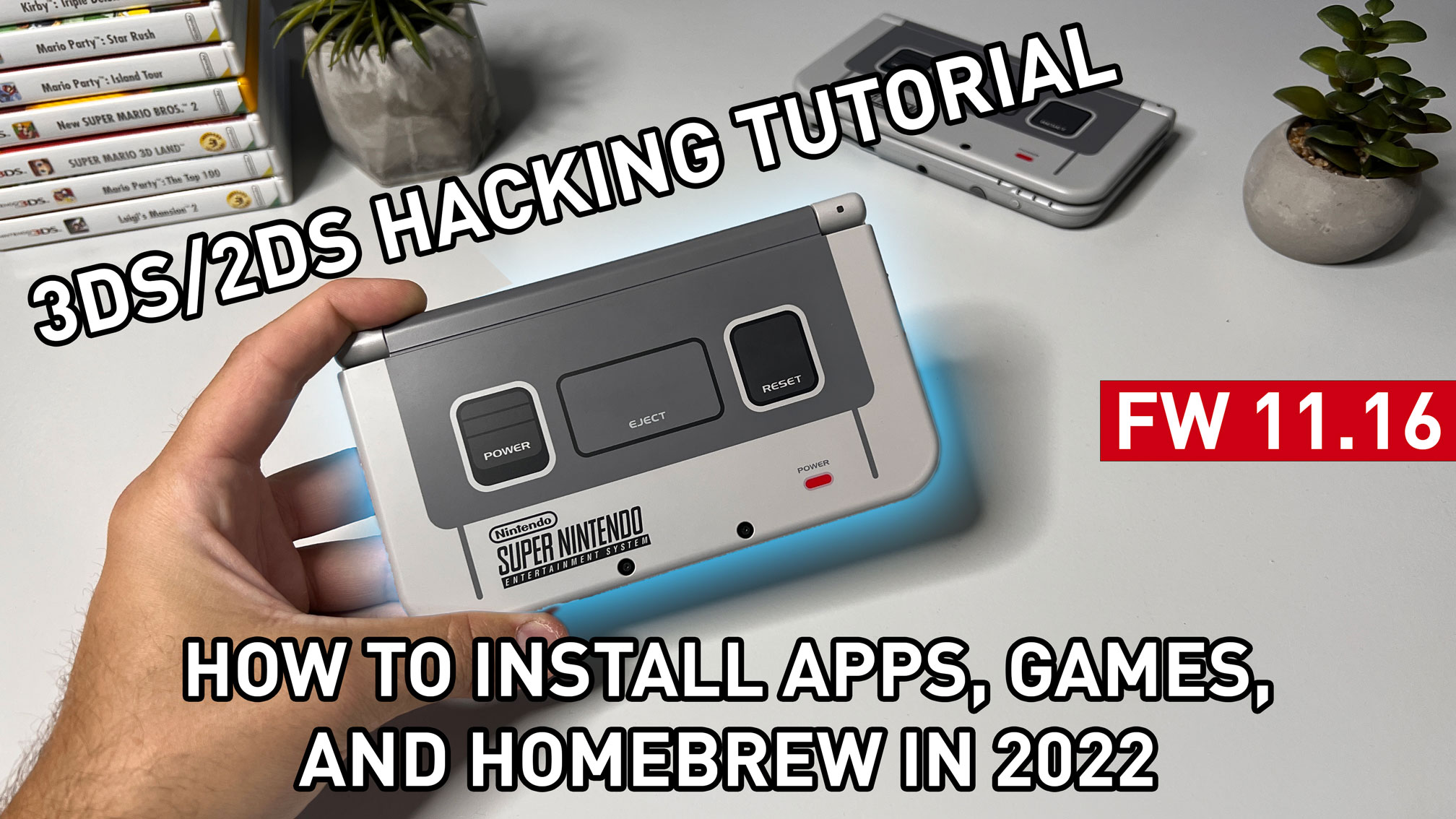 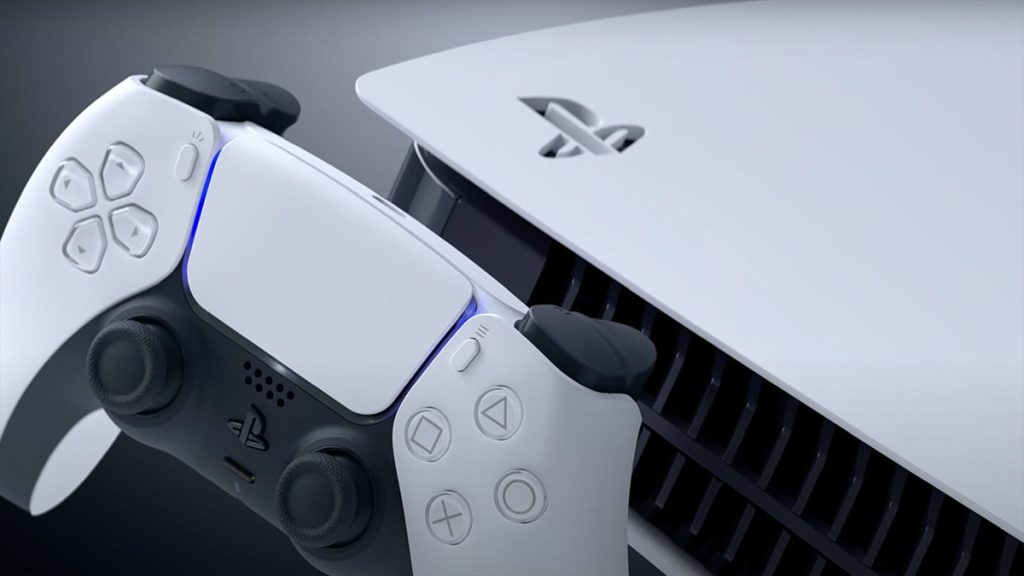 Sony Raises The Price Of Playstation 5

When a few years have passed after a console’s launch, they are usually reduced in price. Sony now chooses to do the opposite and instead raises the price, and on the Playstation blog they justify why and explain that “this price increase is a necessity given the current global economic environment and its impact on […] 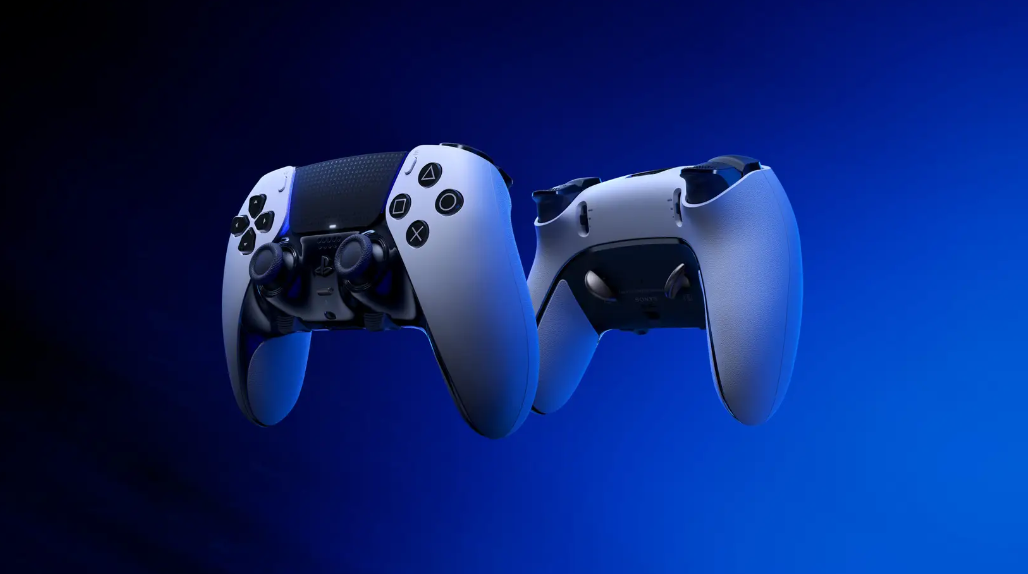 The DualSense Edge wireless controller features a number of hardware and software-based customization options for creating a completely personalized controller experience, including: ●       Ultra-customizable controls: You can make the DualSense Edge wireless controller uniquely yours by remapping or deactivating specific button inputs and fine-tuning your aim by adjusting stick sensitivity and dead zones (the distance […] 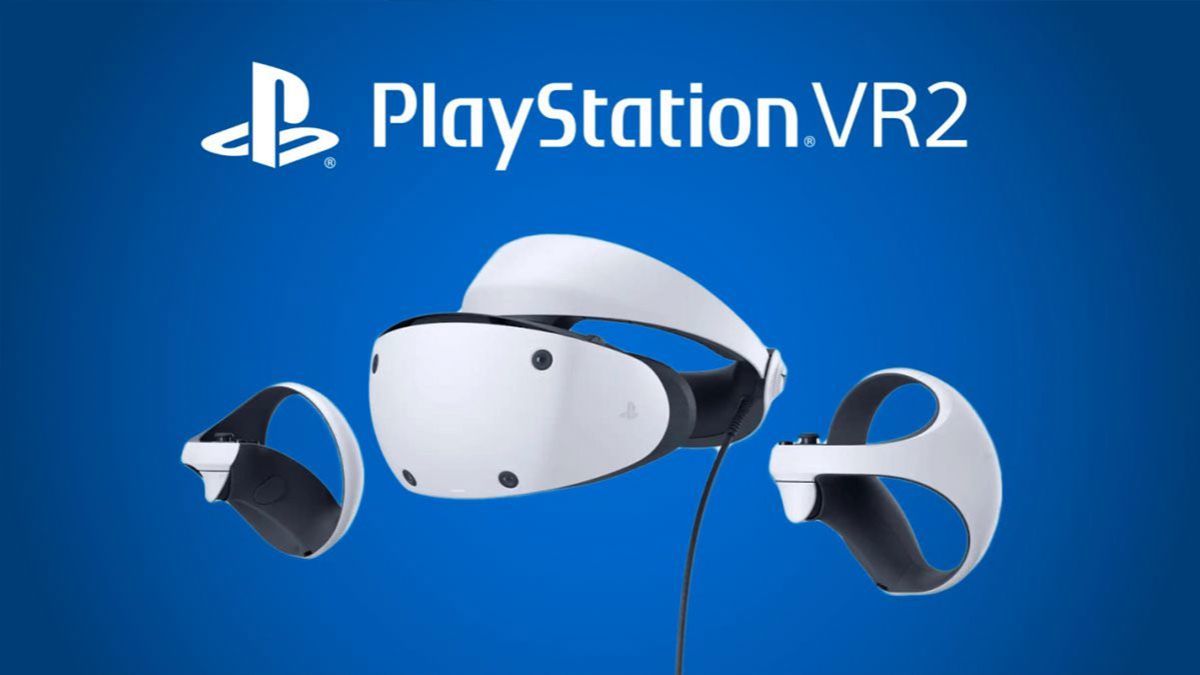 Unofficially, the plan was originally to launch the Playstation VR 2 this fall, but given that Sony has been relatively vague about games for the headset, content to talk about and show menus instead, tonight’s announcement shouldn’t shock you. Sony’s various social media platforms reveal that Playstation VR 2 will launch sometime in early 2023 […] 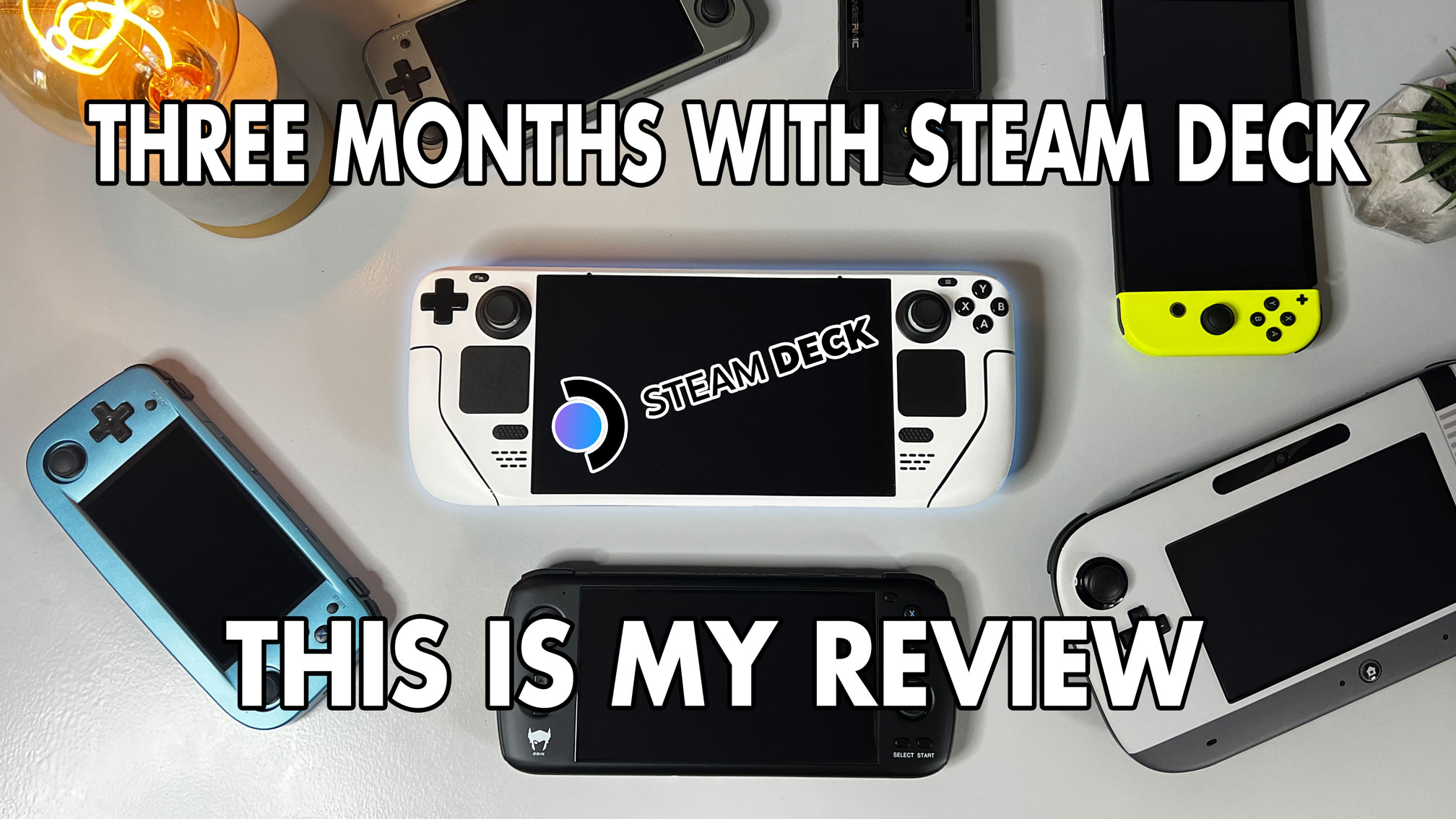 Three Months With Valve’s Steam Deck – This Is My Review

Efter three months with Steam Deck I’m ready to give you my in-depth review of it. 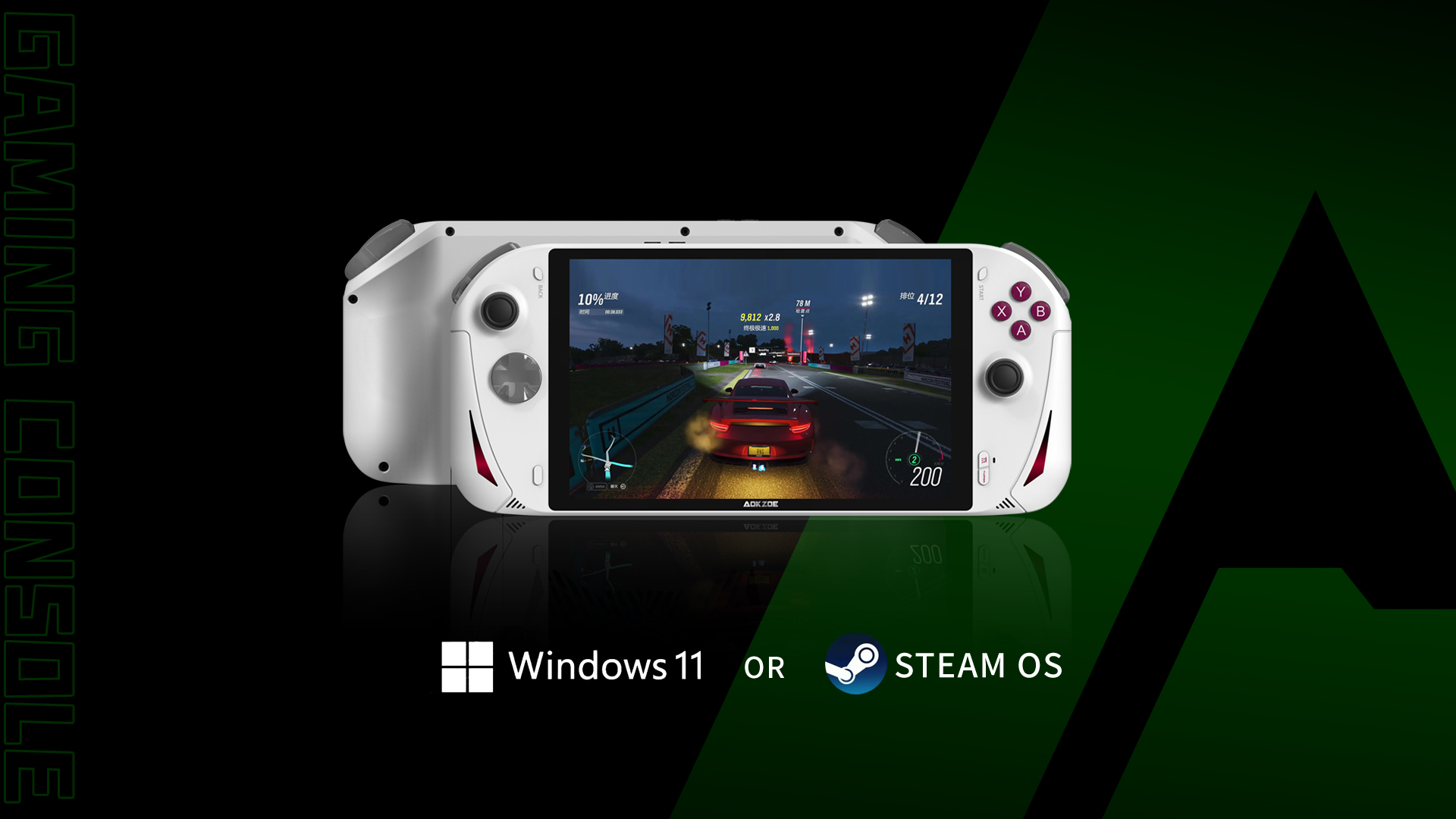 Competition on the Chinese handheld console market is getting fierce as yet another maker presents its large-screen model. AOKZOE’s console is powered by a Ryzen 7 6800U with Radeon 680M iGPU and it looks to handle popular games like Cyberpunk 2077 and Forza Horizon 5 quite well even at high video presets running in 1920 […] 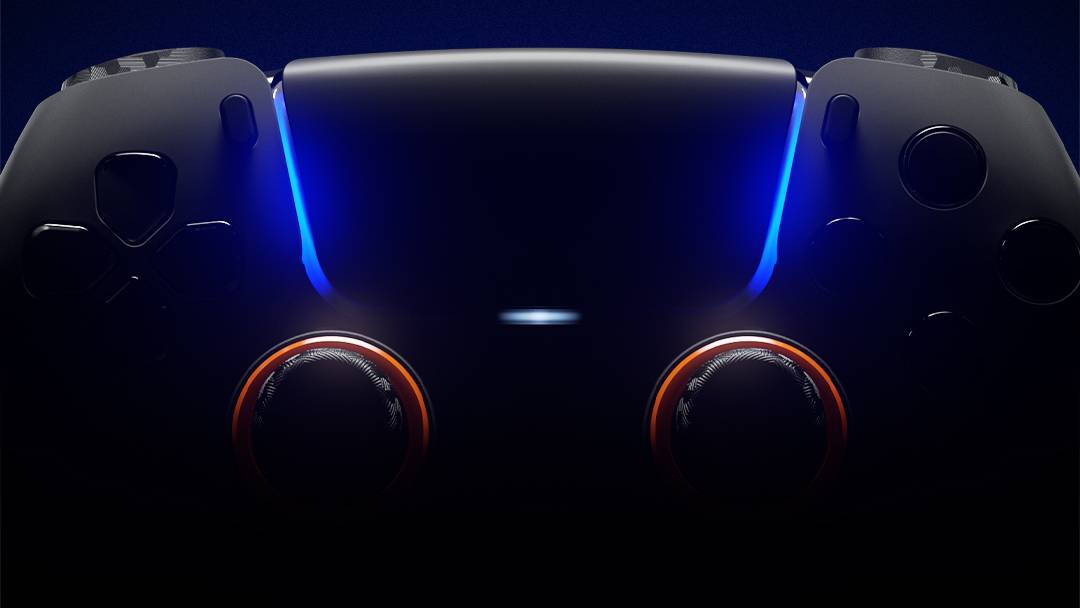 According To Rumors Sony Is Developing A Playstation 5 Pro controller

The often very reliable Tom Henderson writes that Sony is working on Playstation 5 Pro controls, that is, a kind of equivalent to the Elite hand control Microsoft offers for the Xbox consoles. Among other things, we can look forward to pedals on the back and the ability to make the shoulder buttons stop and […] 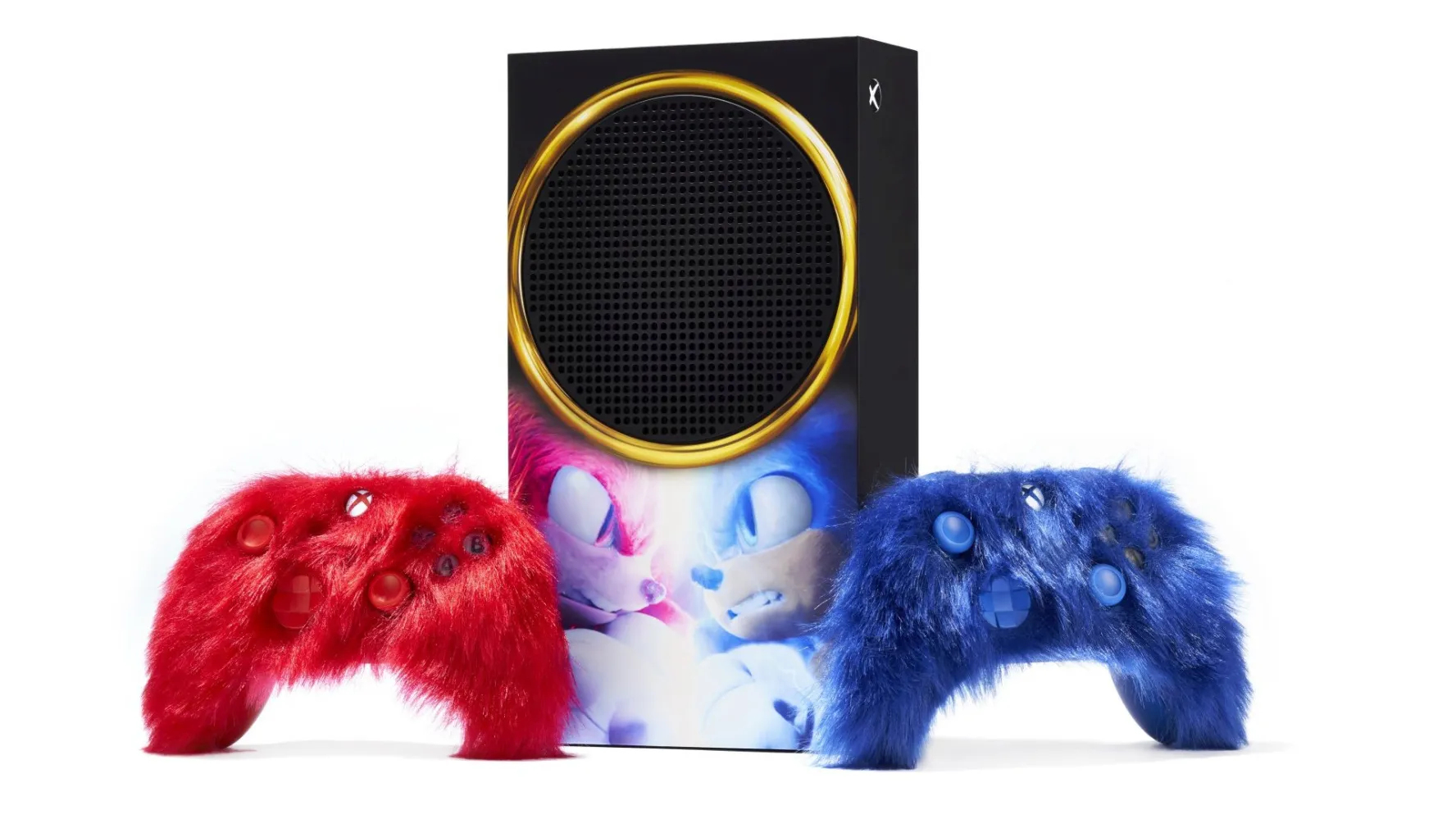 Microsoft occasionally has contests with special controls and consoles that players can win, but most of them just have a different theme and different colors. Now they’re on the move again though, and this time you can win a pair of controllers and an Xbox Series S where the word “special controller” actually feels justified. […]