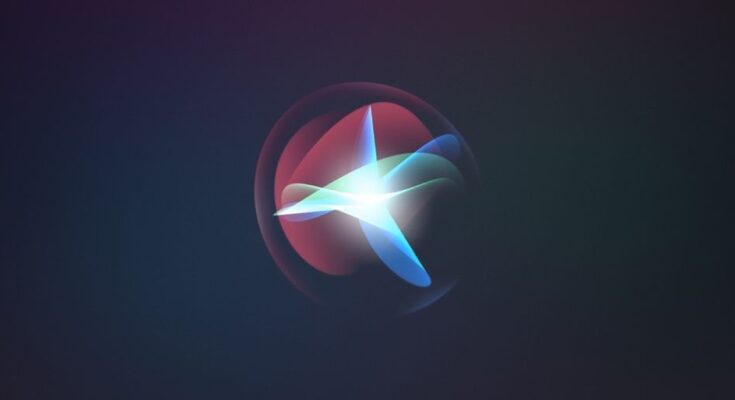 TechCrunch reports that the next version of iOS will have no standard voice for Apple’s digital assistant Siri. Instead, it will be possible for the user to choose between two different voices, a male and a female. Apple says in a statement:

“We’re excited to introduce two new Siri voices for English speakers and the option for Siri users to select the voice they want when they set up their device. This is a continuation of Apple’s long-standing commitment to diversity and inclusion, and products and services that are designed to better reflect the diversity of the world we live in. “

As can be seen in the statement above, this applies to those who use Siri in English. How Siri’s voice will be for us who use Siri in Swedish in iOS 14.5, there is no information about. 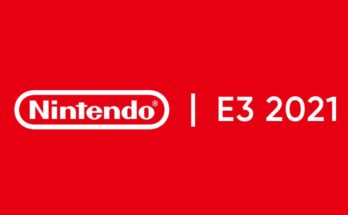 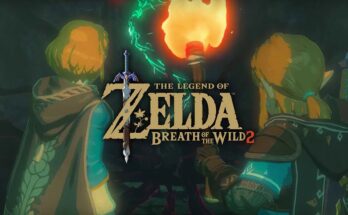 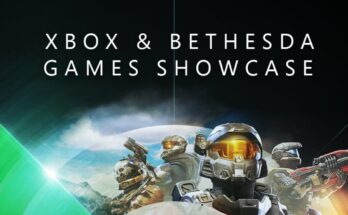