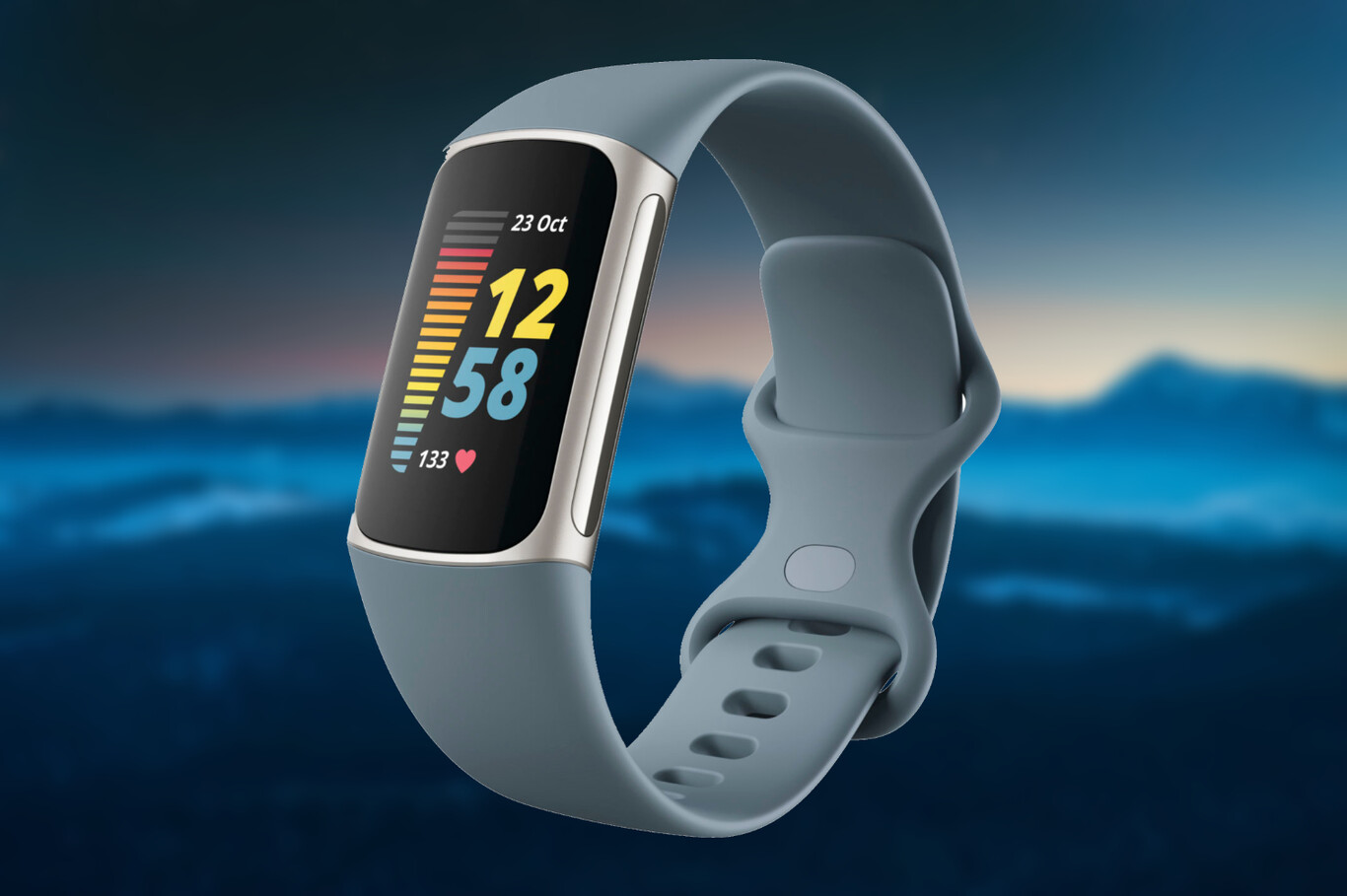 Fitbit does not abandon activity trackers in favor of smartwatches, but instead they launch the new Charge 5 which has received a lot of the features from their Fitbit Sense smartwatch. The news compared to its predecessor is many. The design is different and 10 percent thinner. The bracelet is completely controlled by a touch […] 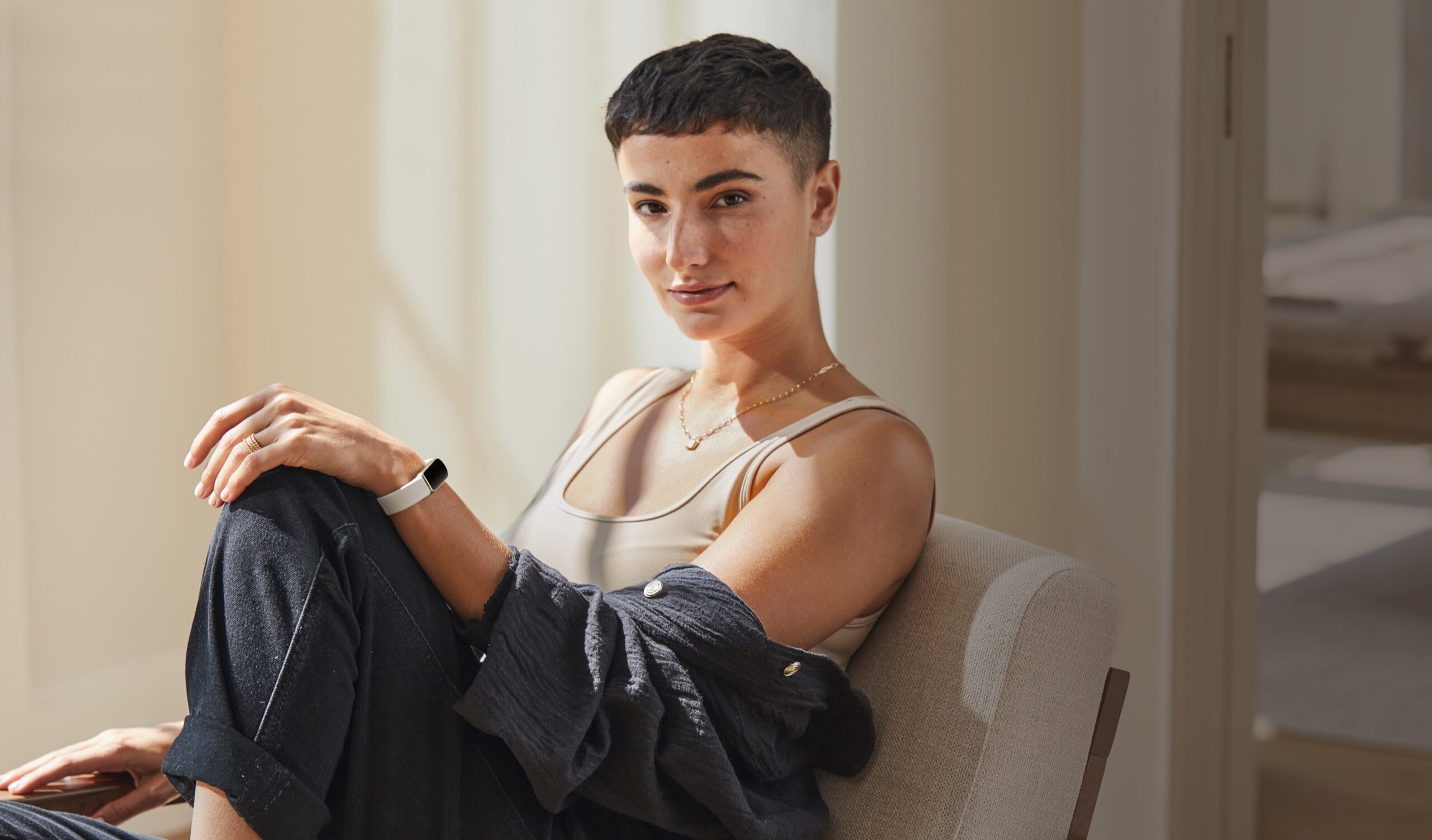 Fitbit is back with a new stylish fitness tracker in its lineup and even though Fitbit may have defined the fitness tracker era, it’s produced some seriously ugly devices over the years. But they’re back to change that with the all-new Fitbit Luxe. For the last month, I’ve been wearing and testing the Luxe. Truth […] 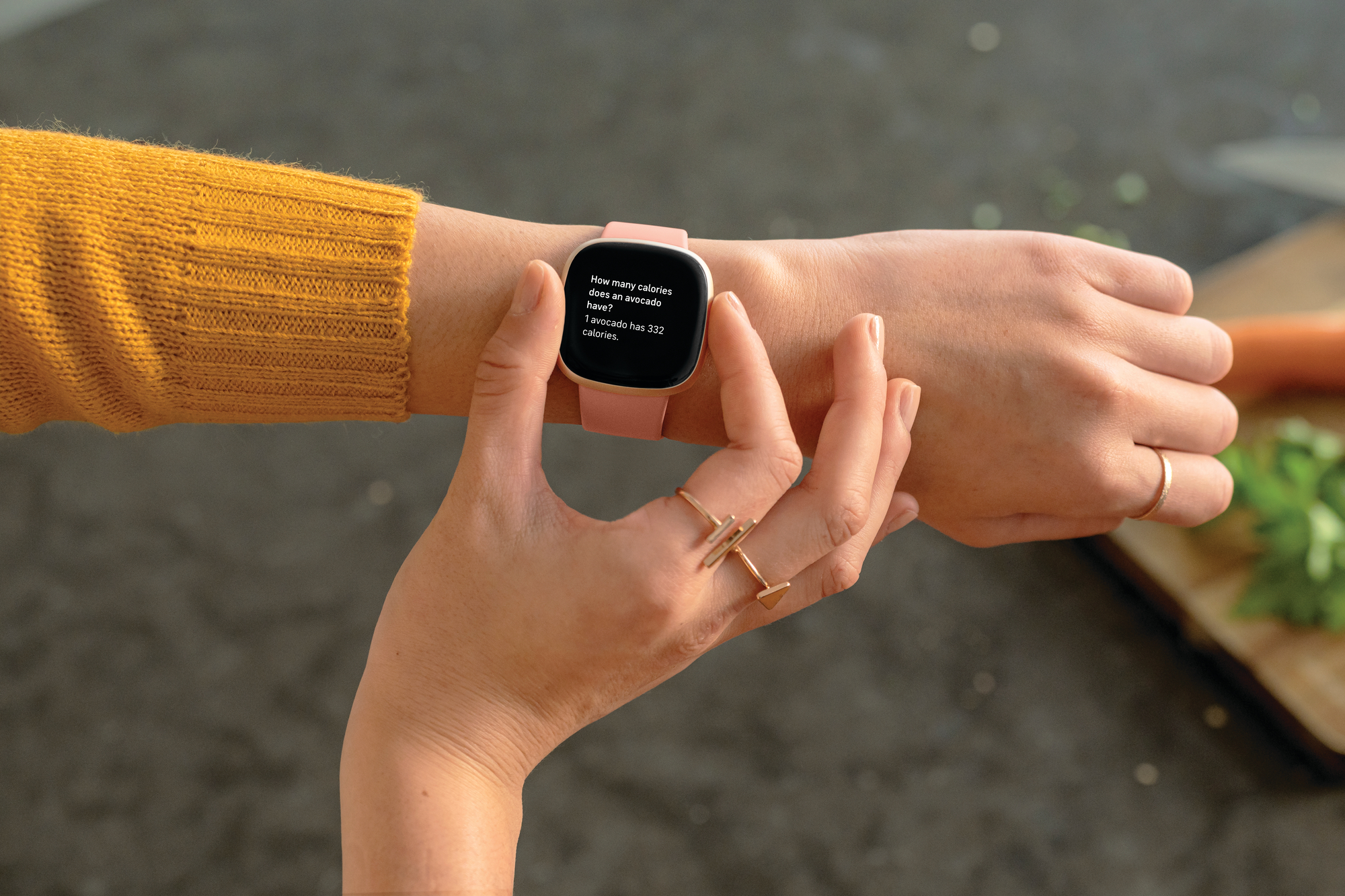 Fitbit Versa 3 Review: More than a health watch, less than a smartwatch

As I mentioned in my Fitbit Sense review earlier this fall, Fitbit didn’t content with releasing just a flagship model in their line of smart fitness watches. They simultaneously released the follow up in the Versa serie, the Fitbit Versa 3. The only real noteworthy here is the lack of the new skin temperature sensor, […] 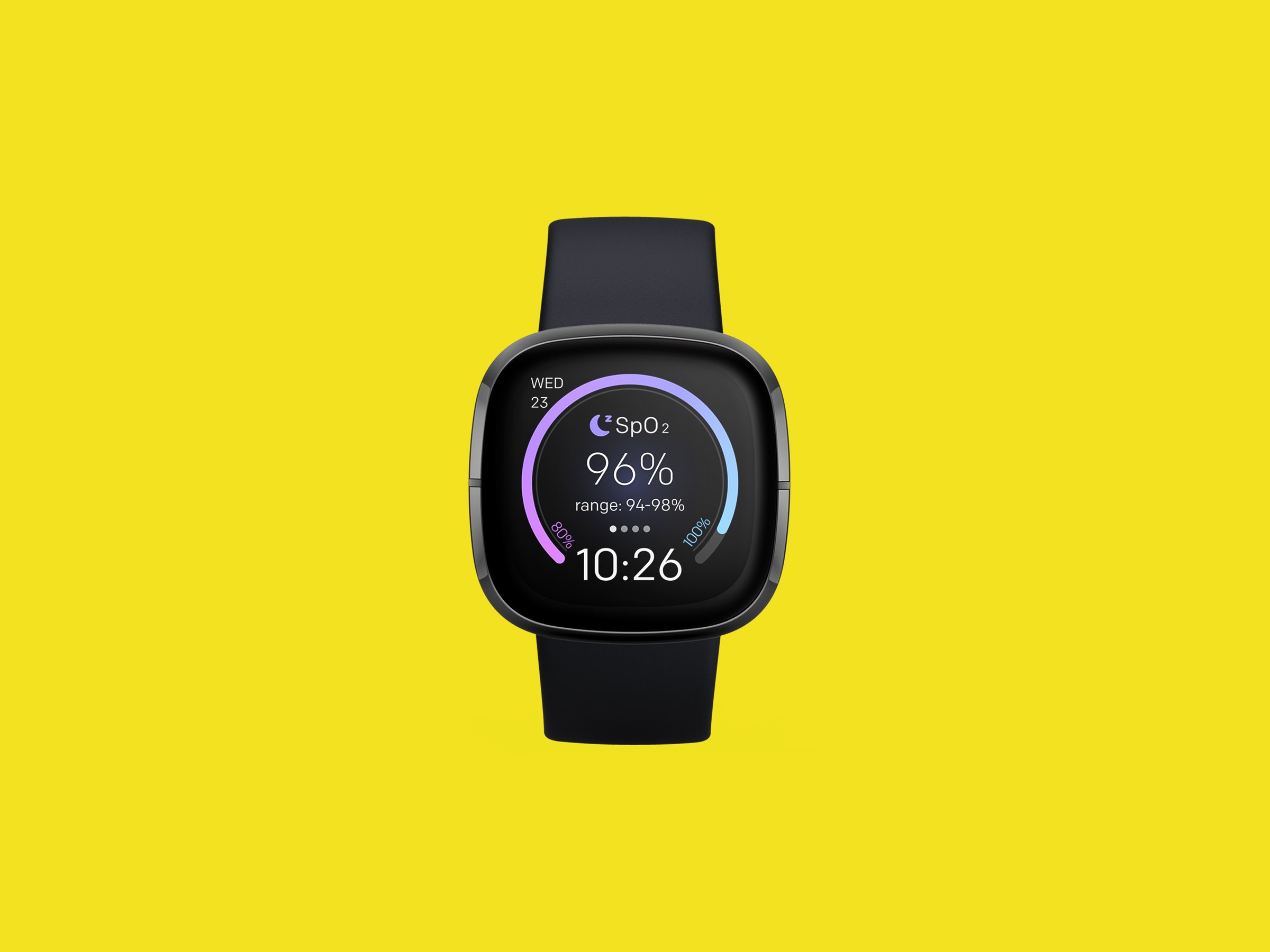 After a few weeks of wearing the Fitbit Sense, I have sort of mixed feelings about it. In short, if you want a premium looking health device to monitor your daily stats, and also wants EKG on a Fitbit, this is your watch. But, the lower-priced and newly released Fitbit Versa 3 (which has the same general […] 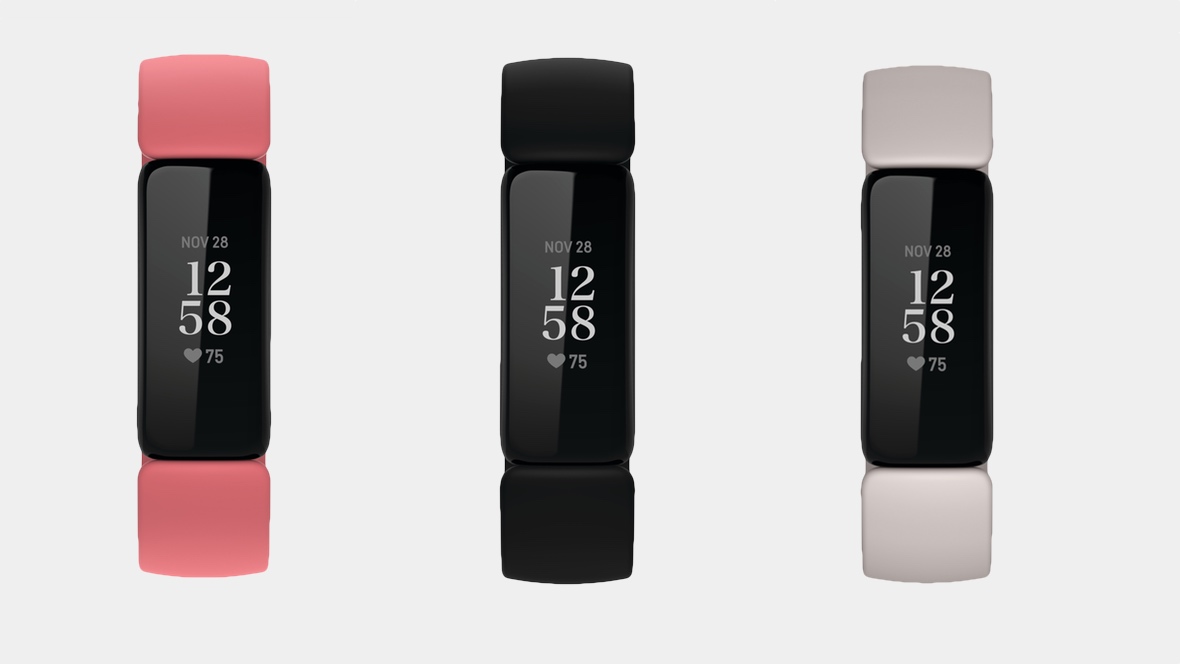 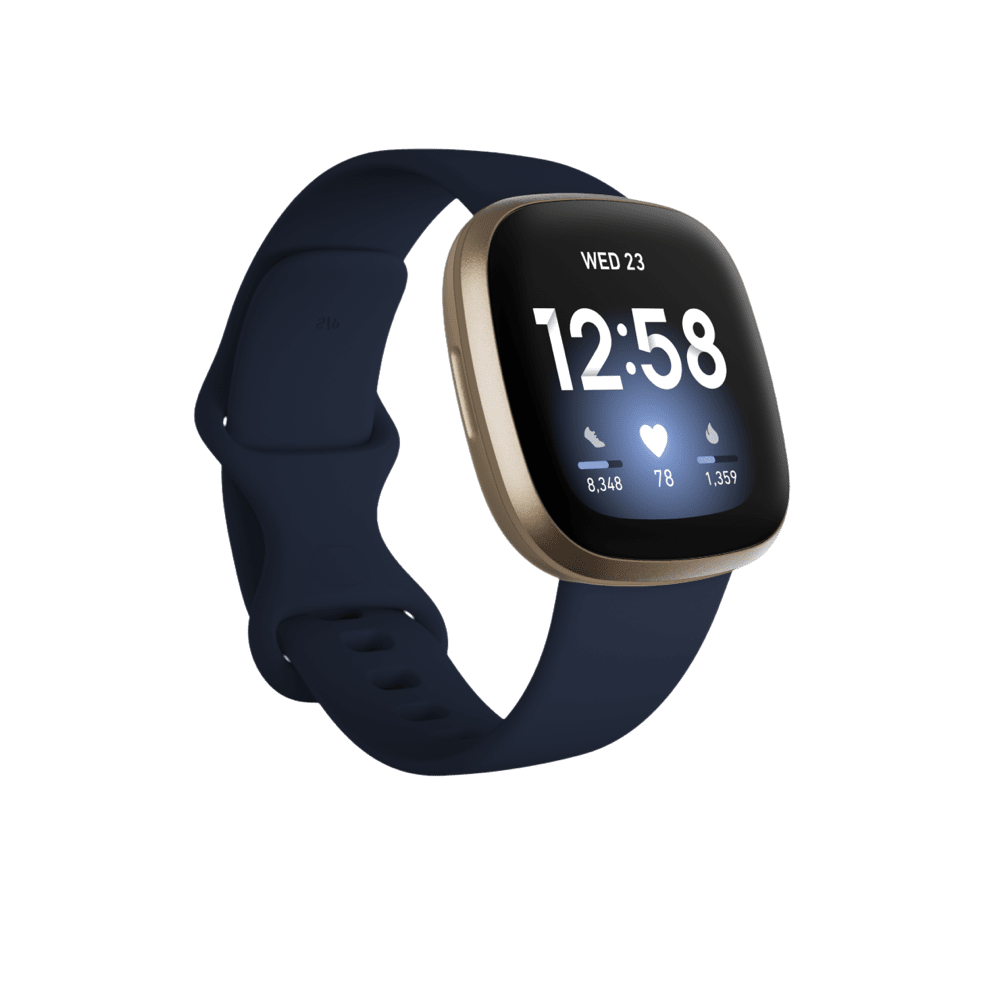 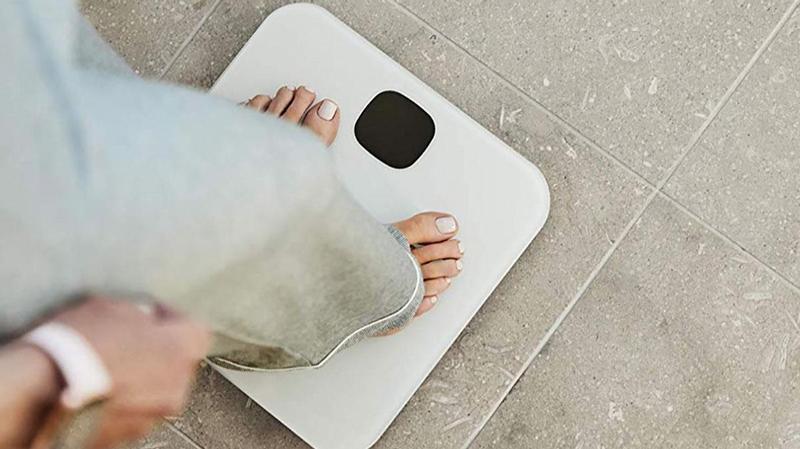 In short, the Fitbit Aria Air scales are digital scales with a capacity from 5 to 180 kilograms. They can sync their measurement data with the Fitbit app on your smart phone or tablet. The app can keep track of your weight over time, draw graphs and so on. But so did Aria 2 so […]