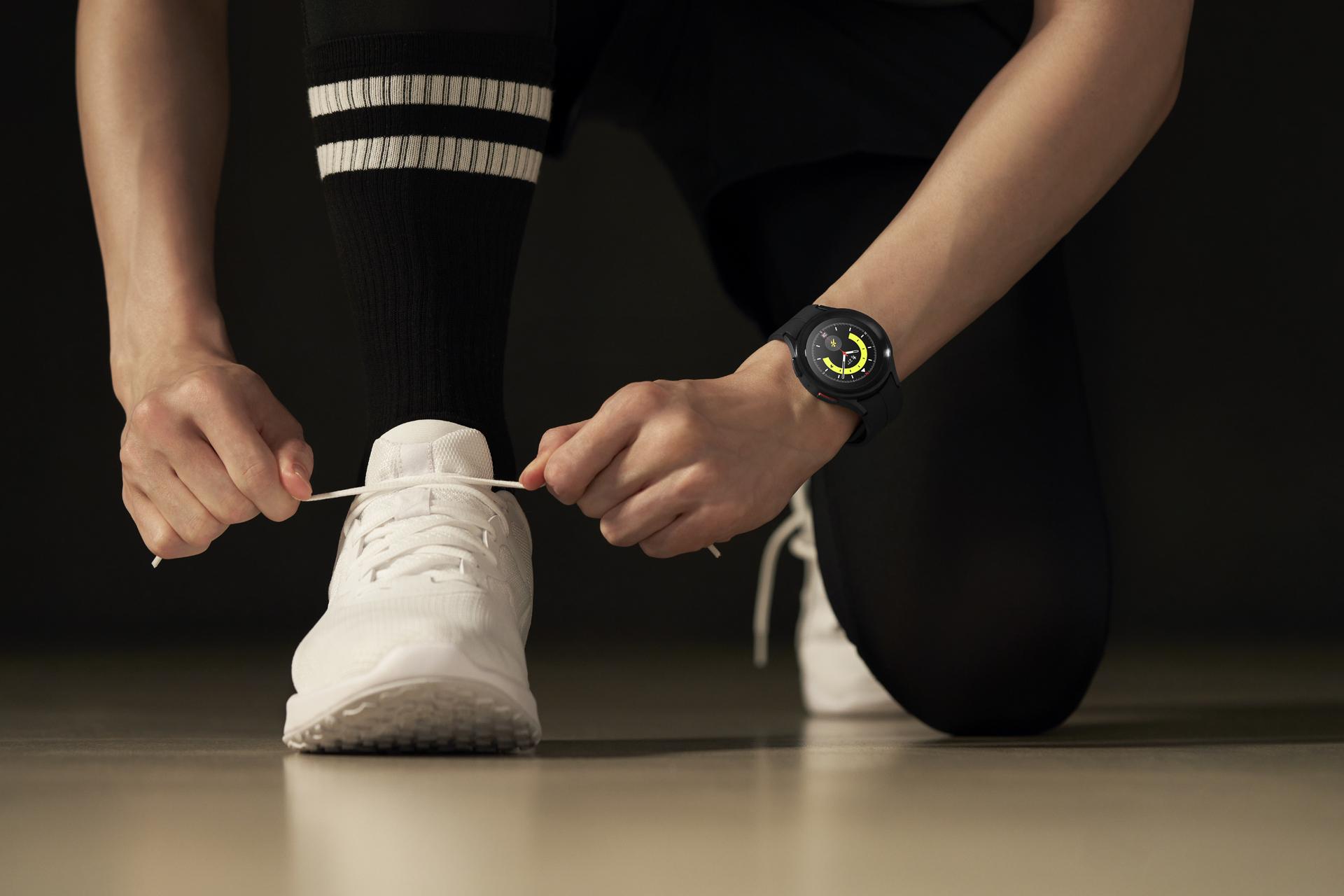 The Samsung Galaxy Watch 5 Pro is the first ‘Pro’ model in Samsung’s wearable lineup. The top model is supposed to be particularly robust, have longer battery life, and is therefore particularly suitable for athletes and outdoor enthusiasts – but is it pro enough? Design The Watch 5 Pro only comes in one size, which […] 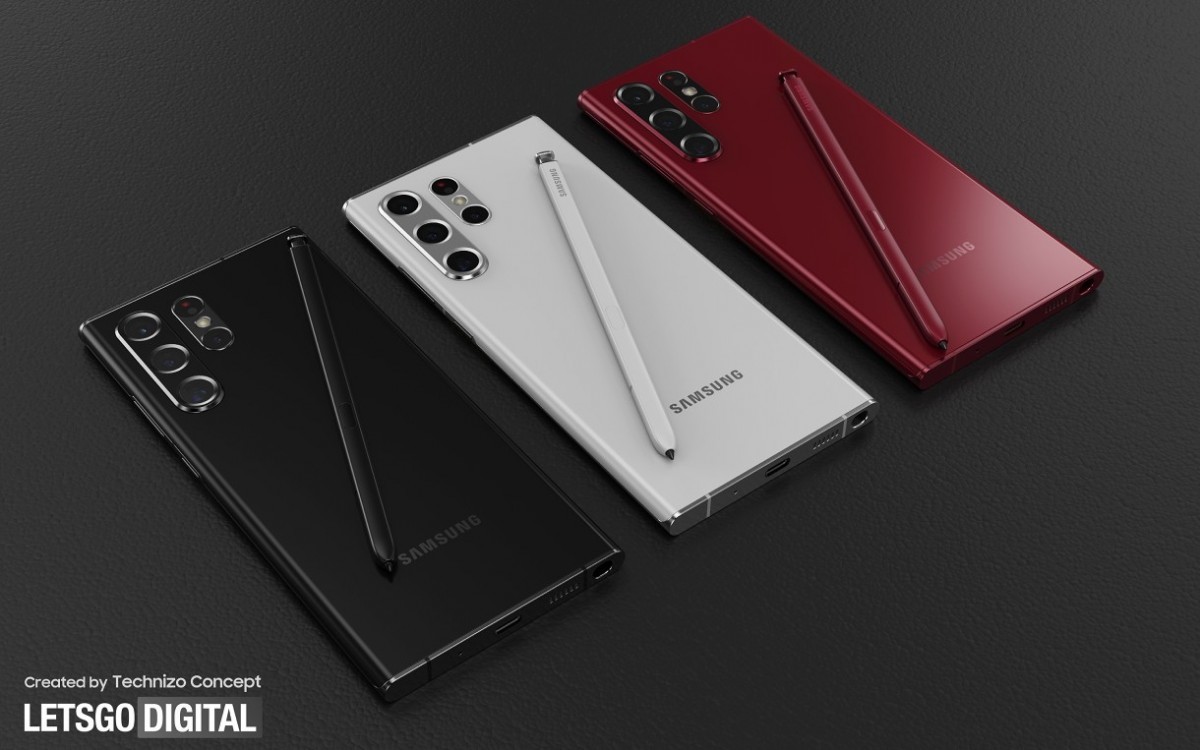 Although Samsung itself has not said anything about the upcoming S22 series of its Galaxy smartphones, the electronics industry is structured in such a way that we already know a lot. We know, for example, through a lot of leaked information, that we are talking about an S22, an S22 Plus and an S22 Ultra […] 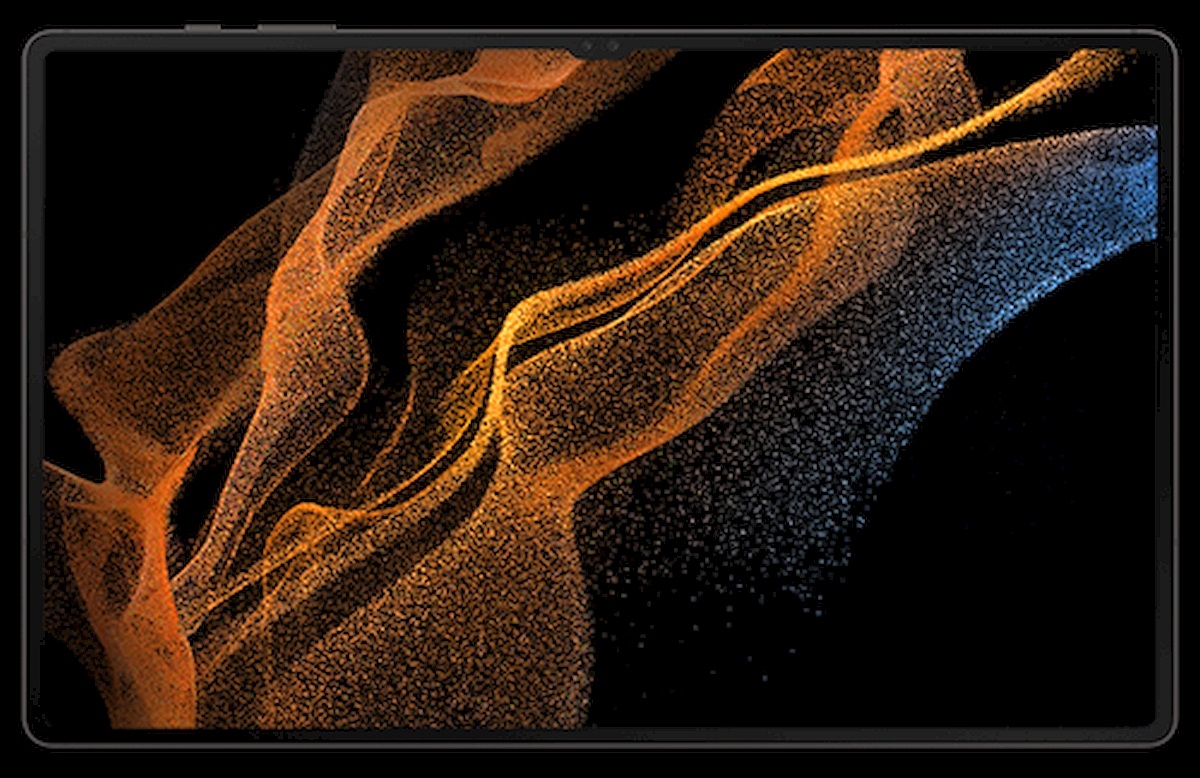 Samsung is expected to showcase new tablets in the Tab S8 series soon and as usual, press renderings have already been leaked. Master leaker Evan Blass has via Twitter shown off the Tab S8, S8 Plus and S8 Ultra and delivered some specs that reveal the size of the plates. The new tablets come in […] 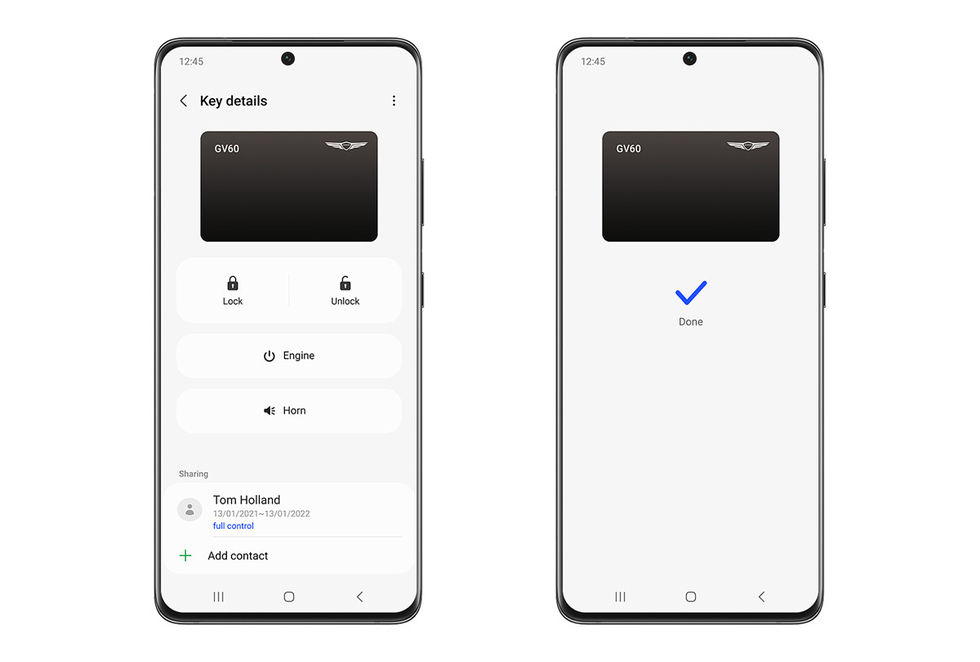 Use your Samsung phone as a car key

Samsung has started rolling out a new feature for some of their Galaxy phones that allows them to be used as a car key. It sounds undeniably exciting and good, but unfortunately this is something that right now can only be used in South Korea and only on a Genesis GV60. But according to XDA, […] 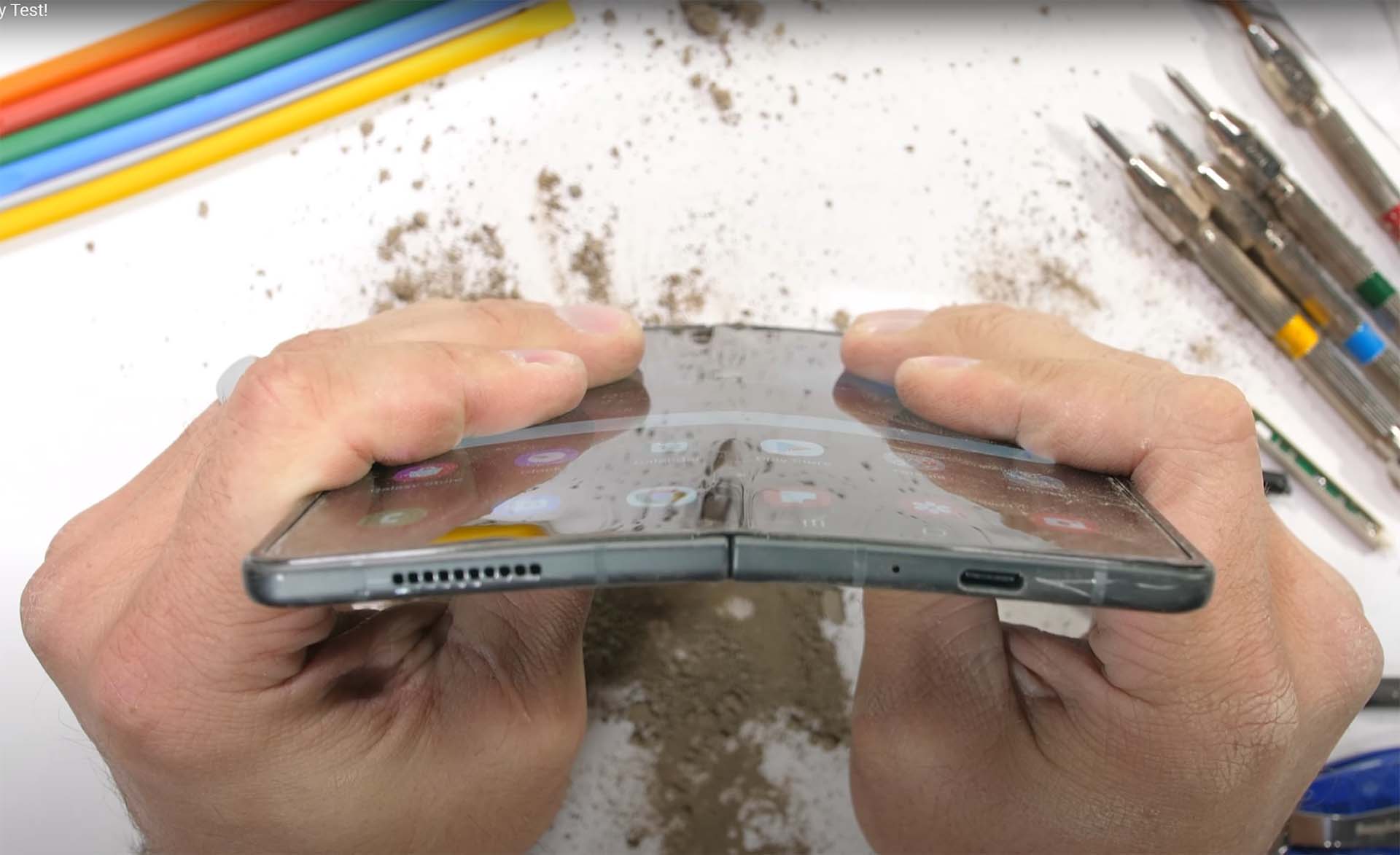 Samsung claims that the new Galaxy Z Fold 3 should be a little more durable than the previous variant, close to 80 percent. But is that really true? We kind of find out in JerryRigEverything’s new video where we get to see Zack whip the shit out of the phone. Source: Feber 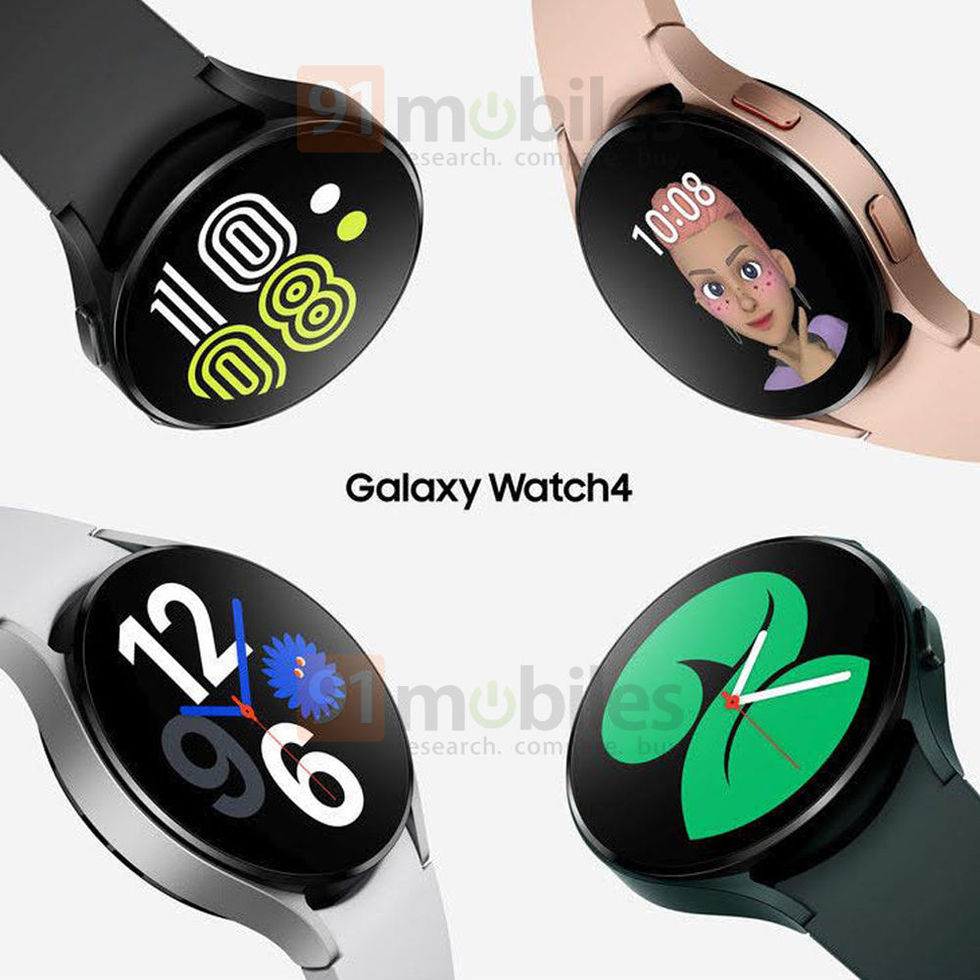 Later today, Samsung will show off some new devices and one of the news will be a brand new watch called Watch 4. As usual, some pictures and information about the news have been leaked and give us a good picture of how the new watch will look out. As you can see in the […] 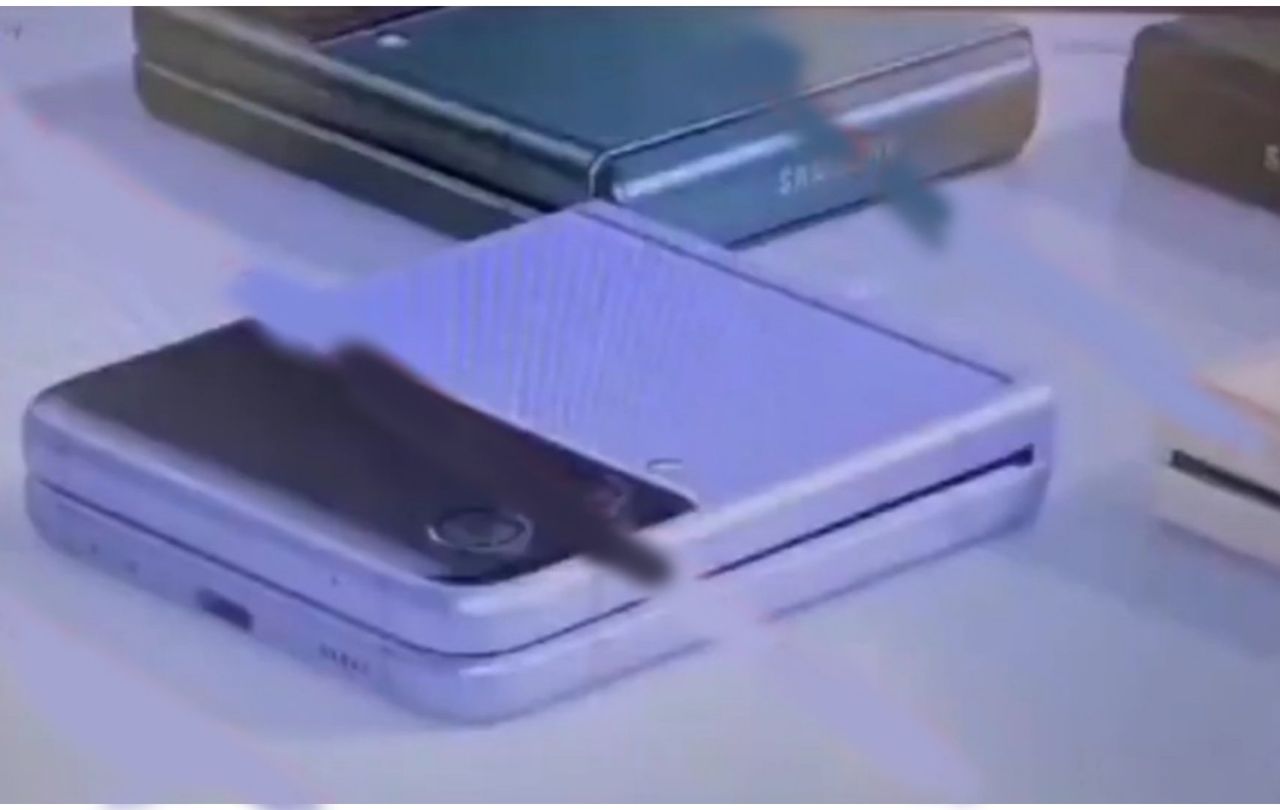 Samsung is expected to release new foldable devices later this year. According to rumors, the company will present Fold 3 and Flip 2 during an event this summer and since summer is just around the corner, it won’t be long before we find out what the launch situation looks like. Until then, we have to […] 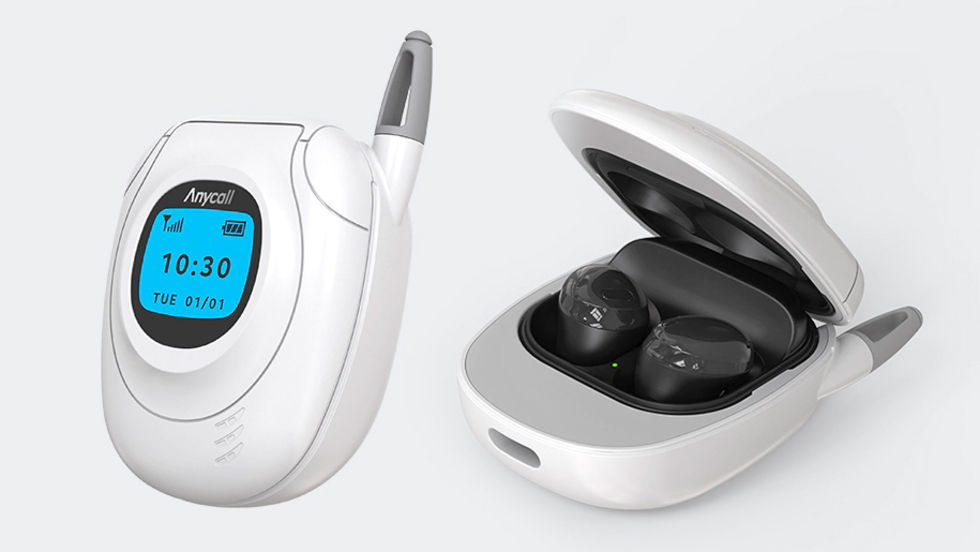 Last week, Samsung released their Galaxy Buds Pro headphones and now they have also shown off two different charging cases. The case can be purchased as an accessory for the headphones if you do not want to use the case that is included. The two cases are highly retro-inspired and look like Samsung’s old mobile […]

Samsung has this week introduced the Galaxy Z Fold 2 and virtually the entire tech world has stated the same thing: The device is a real improvement over its predecessor. Now MKBHD has released his video where he talks about the new folding phone and states pretty much the same thing as the rest of […]