Microsoft occasionally has contests with special controls and consoles that players can win, but most of them just have a different theme and different colors. Now they’re on the move again though, and this time you can win a pair of controllers and an Xbox Series S where the word “special controller” actually feels justified.

As Xbox Wire can present, we are talking about something that can only be described as unique. It’s about a collaboration with the upcoming Sonic the Hedgehog 2 movie and the official press release is this:

“The customized black Xbox Series S console features a golden portal ring shining on its surface alongside an embossed Sonic the Hedgehog 2 logo. With textured coatings reminiscent of the “bristly” texture of hedgehogs in the wild, the new Xbox Wireless Controllers come in Sonic Blue and Knuckles Red.”

Head over to Twitter and follow the simple instructions to have a chance to win this set. Yes it’s a real competition.

Ubisoft Forward’s E3 Press Conference in 5 Minutes
The Ubisoft showcase at E3 2021 officially arrived. Dubbed Ubisoft Forward, it added to the series of digital conferences Ubisoft has held over the last year. Here's everything announced and revealed from Ubisoft's E3 showcase in the form of a... 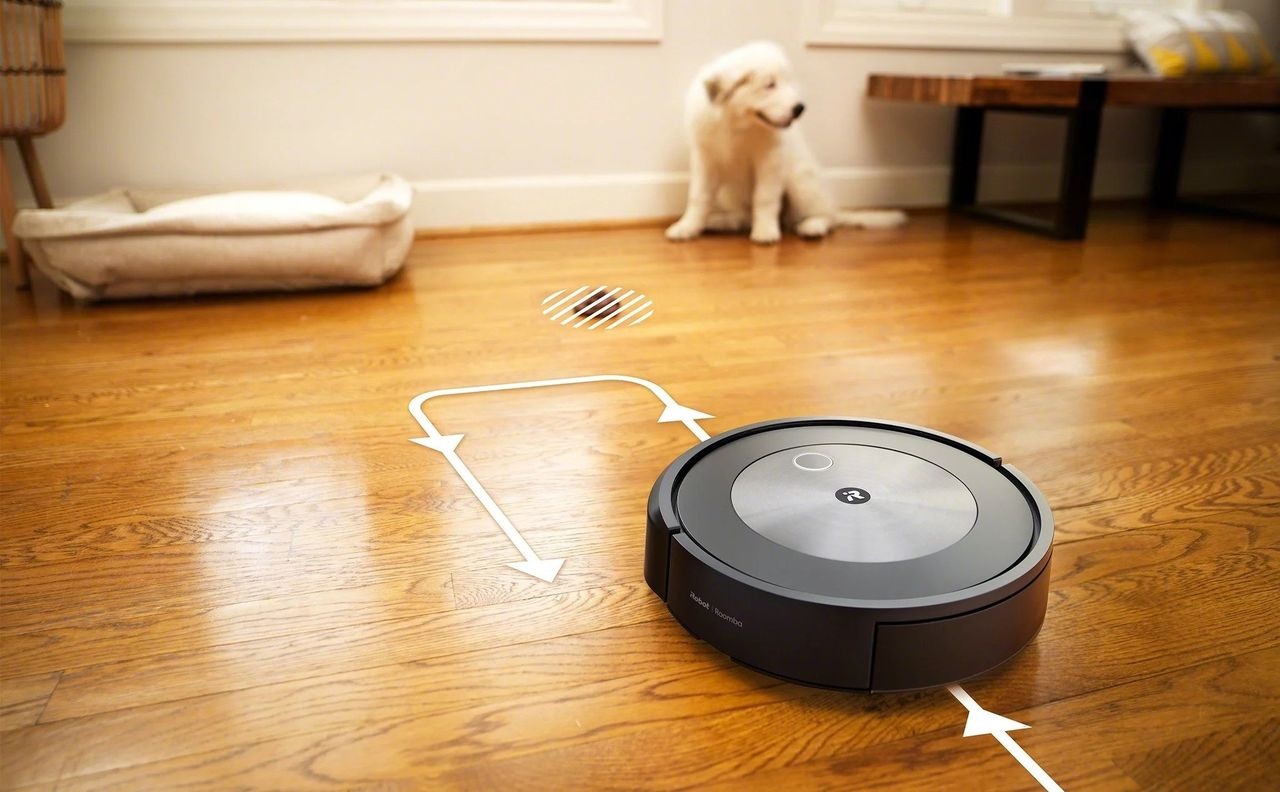 iRobot’s new Roomba j7+ can avoid dog poop
iRobot has finally decided to implement sensors in its robot vacuum cleaner that allow it to detect and avoid obstacles such as dog poop, or other things such as piles of clothes and cables. iRobot seems to be so sure... 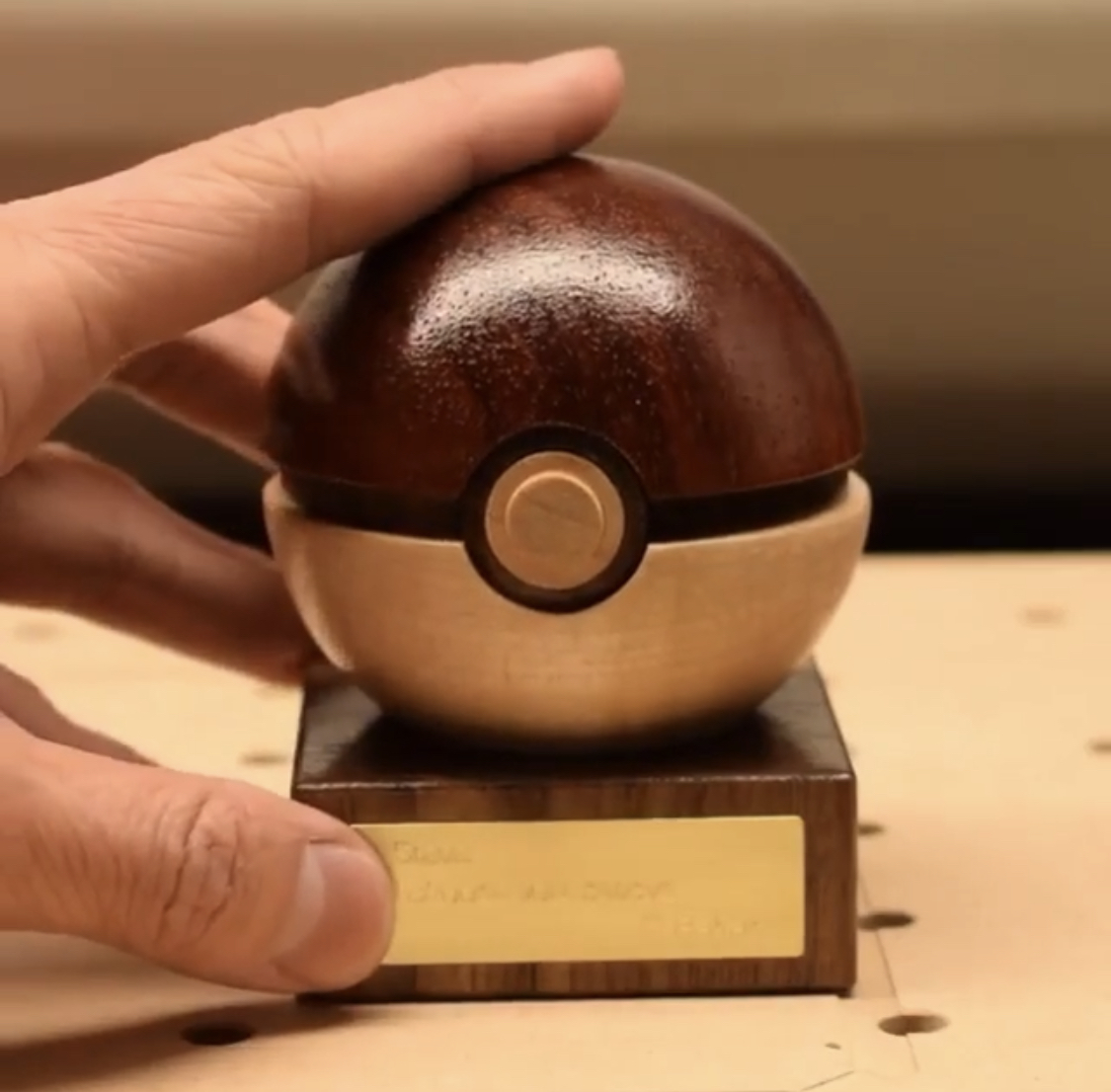