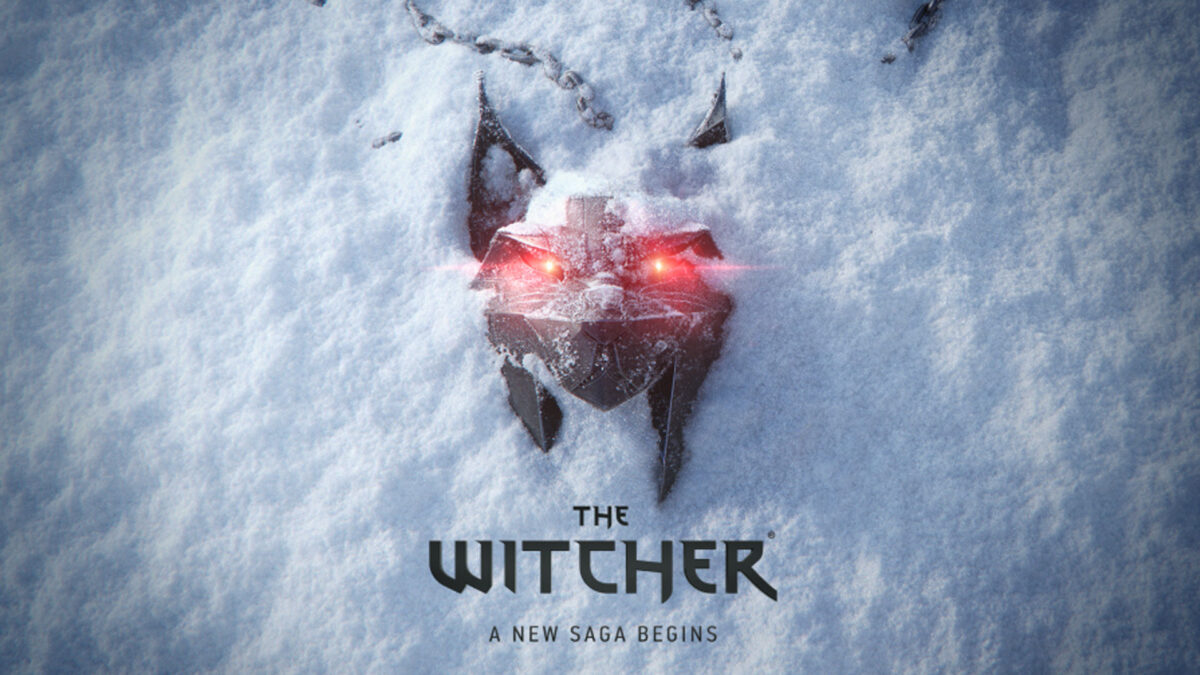 The Witcher 4 Announced Will Run On Unreal Engine 5

In March 2020, CD Projekt Red announced that work on a new The Witcher game had begun, but they did not want to reveal more than that at that time. And although we’re still waiting for The Witcher 3: Wild Hunt to be released for Playstation 5 and Xbox Series S / X in July, CD Project Red now seems to think it’s time to tell more.

They say that the development of a new The Witcher is underway and that this story marks the beginning of a new saga. This is illustrated with the image of a new medallion that they included in their announcement. This game will not use the graphics engine REDengine as we saw in The Witcher 3 and Cyberpunk 2077, but instead the developers switch to Unreal Engine 5 which will help them set a new standard for so-called open world games. However, this is all they want to say right now because what we currently call The Witcher 4 is still several years away. 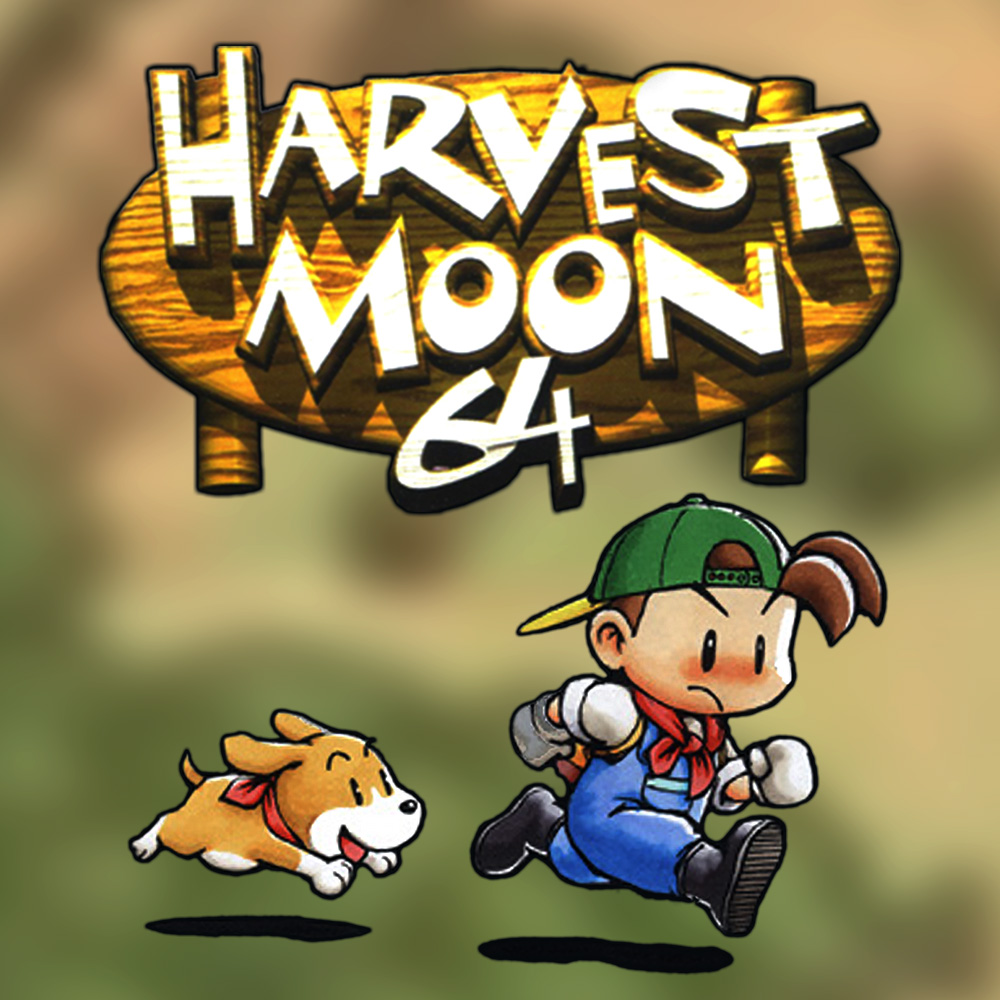 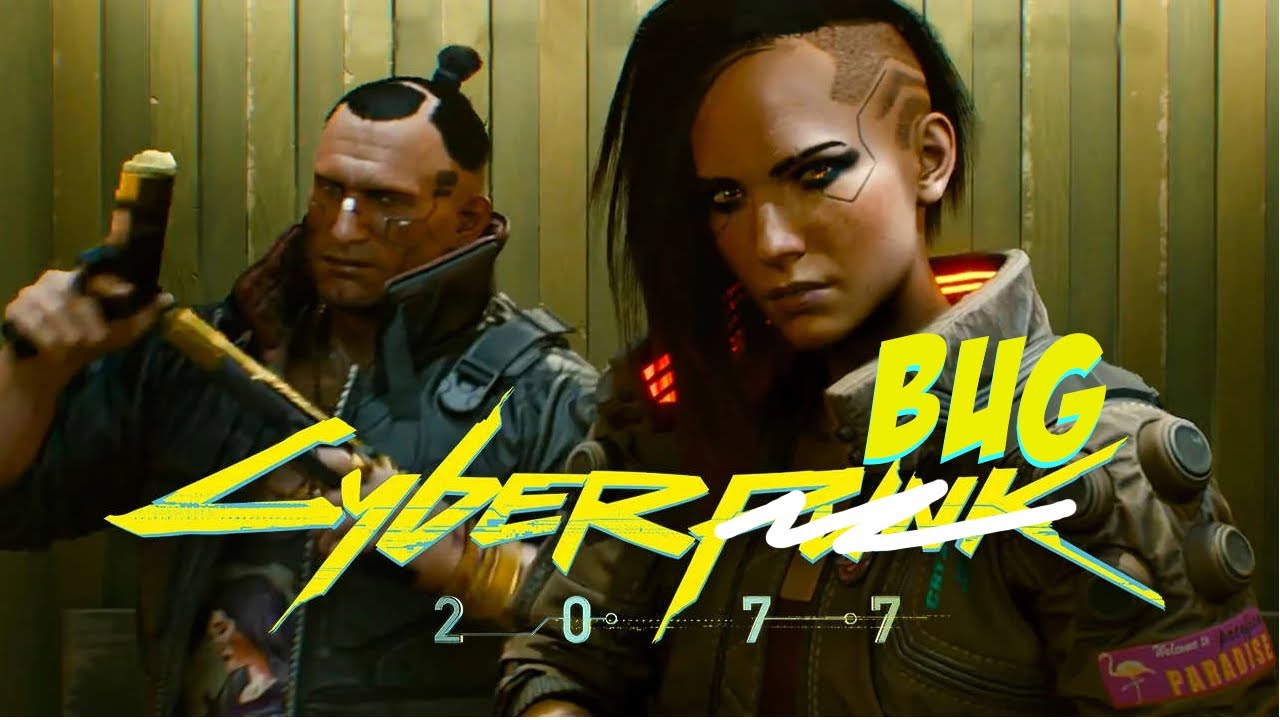 Sony pulls Cyberpunk 2077 from Playstation Store – offers a refund
The developer CD Projekt Red is not doing well at the moment. Not only was their exciting action RPG Cyberpunk 2077 launched this week to the sound of crashed save files and game-destroying bugs, now it's also impossible to buy... 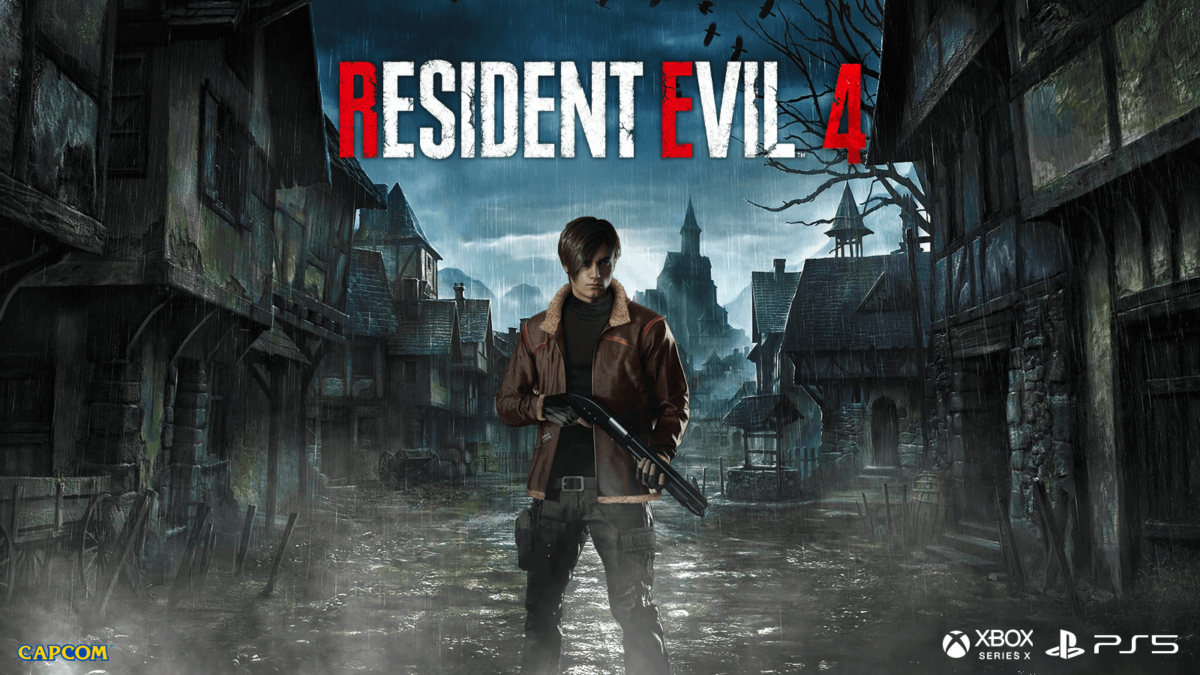