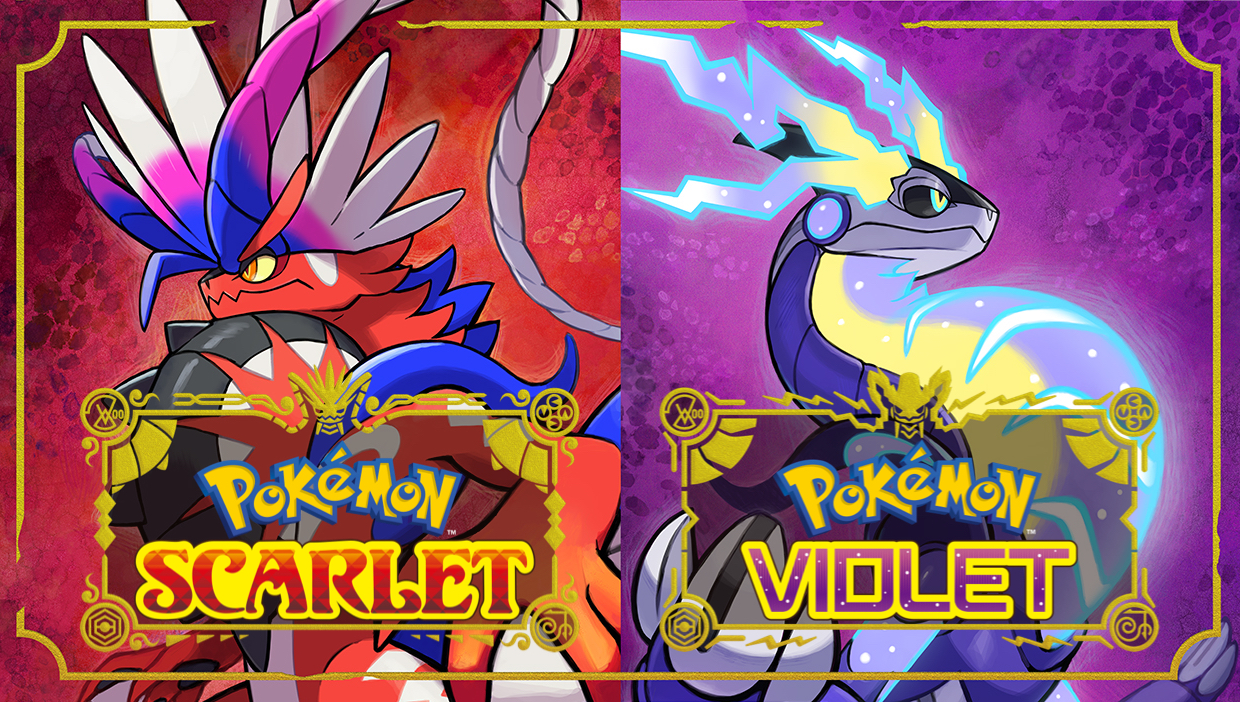 Nintendo is Aggressively Taking Down Pokemon Scarlet and Violet Leaks

After leaked footage from Pokémon Scarlet and Pokémon Violet went viral this week, Nintendo and The Pokémon Company are aggressively targeting unauthorized content with copyright strikes, according to leakers. Several prominent Pokémon fan and leak accounts reported they and others received Digital Millennium Copyright Act (DMCA) strikes shortly after they published leaked footage and screenshots purported to be from […] 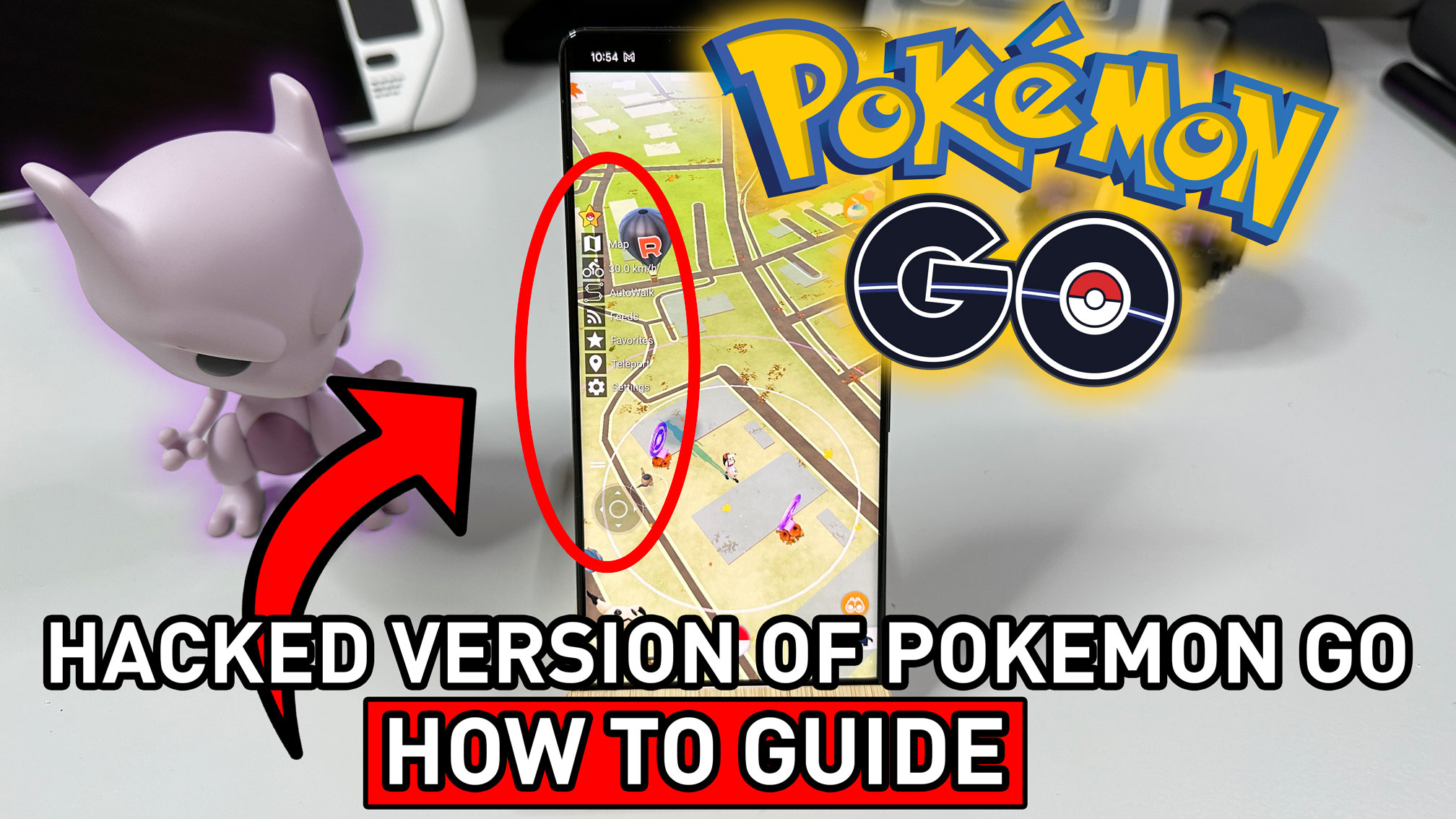 Did you know that it’s entirely possible to spin pokestops and catch pokemon all over the worldm from the comfort of your own couch? At least if you have an android device that is.

Are you eager to replay the very first adventure signed by Geralt of Riviar? Good… Then this is most likely the nicest news of the week for you. The Polish game house just announced a remake of Witcher (1) completely built from scratch in Unreal Engine 5 and behind the development is the studio Fool’s […] 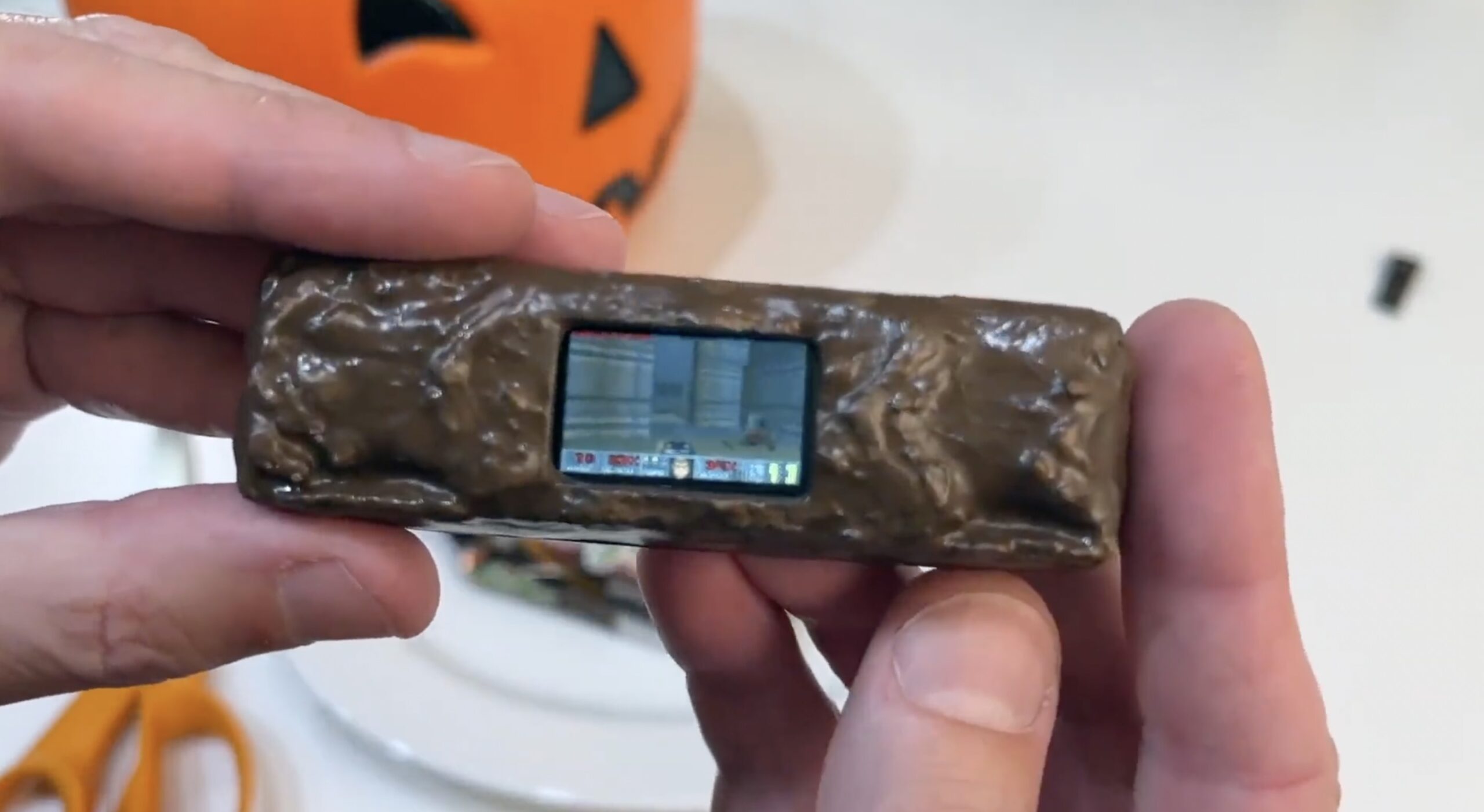 Play Doom In Your Candy

Doom has become a bit of a test product to see if it can be installed in everything. We have seen examples of this in all sorts of forms. Some previous gobits have been Doom which runs on potatoes and in other games. This time it has been shown that Doom can also be run […]

The Developers Behind The Medium Are Remaking Silent Hill 2

The Medium, Blair Witch, Layers of Fear… Tencent-owned Polish game studio Bloober Team is busy tinkering with a full-fledged remake of Konami’s beloved horror classic Silent Hill 2 and this was revealed tonight during a scheduled Silent Hill screening. 21 years have passed since the original was released for Playstation 2 and Bloober is developing […]

Game Freak has been busy introducing us to the unique new Pokemon introduced in the upcoming Pokemon Scarlet/Violet duo, titles that themselves might break up the basic structure quite a bit. But there are still Gym Leaders to contend with and the latest trailer focuses on Iono, who controls a Gym that focuses on electricity […] 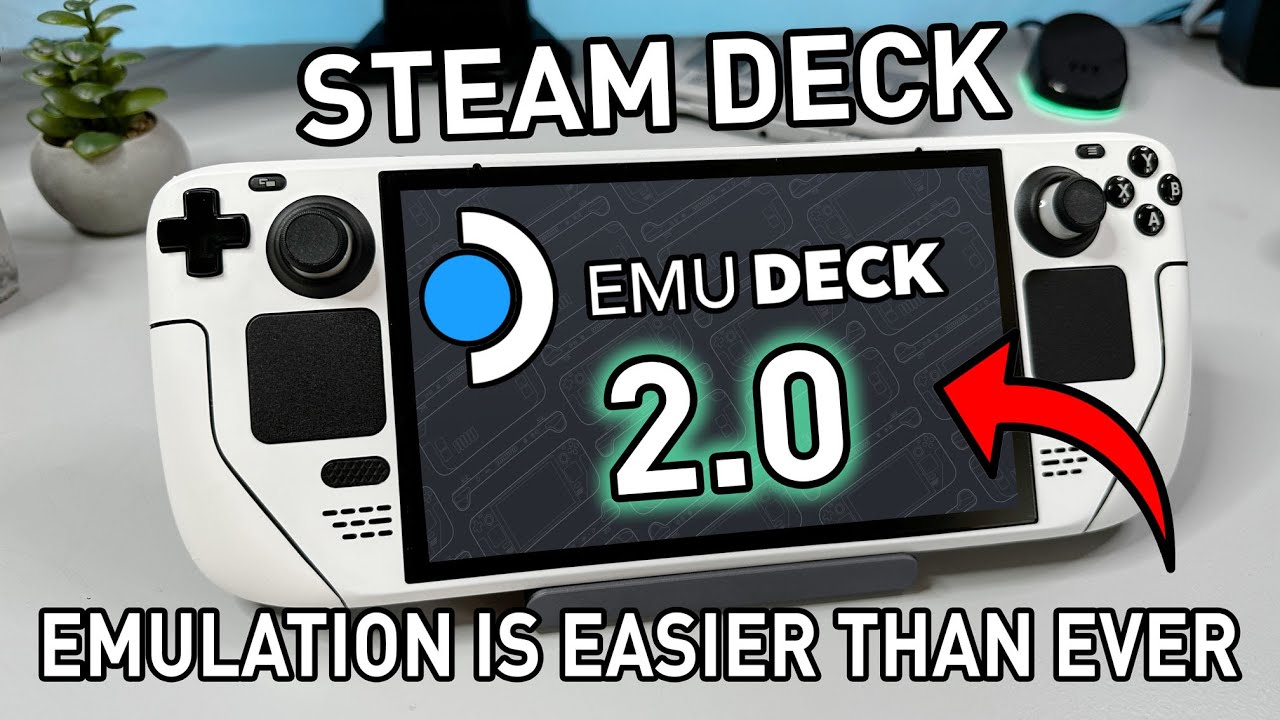 Emudeck 2.0 just recently released and it makes emulation on your Steam Deck a lot easier. Watch the video down below. 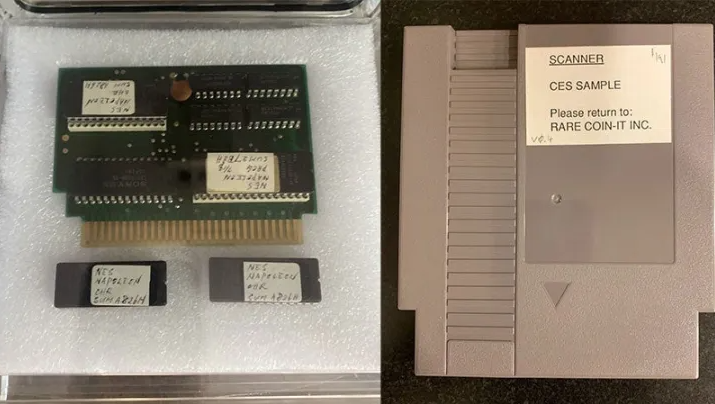 It’s about two titles that were never released for Nintendo’s first-born console NES (or Nintendo Entertainment System) which are currently being auctioned off on Ebay. The first game is Battlegrounds of Napoleon, a strategy game that was ready for release but for various reasons never saw the light of day back in the day. According […] 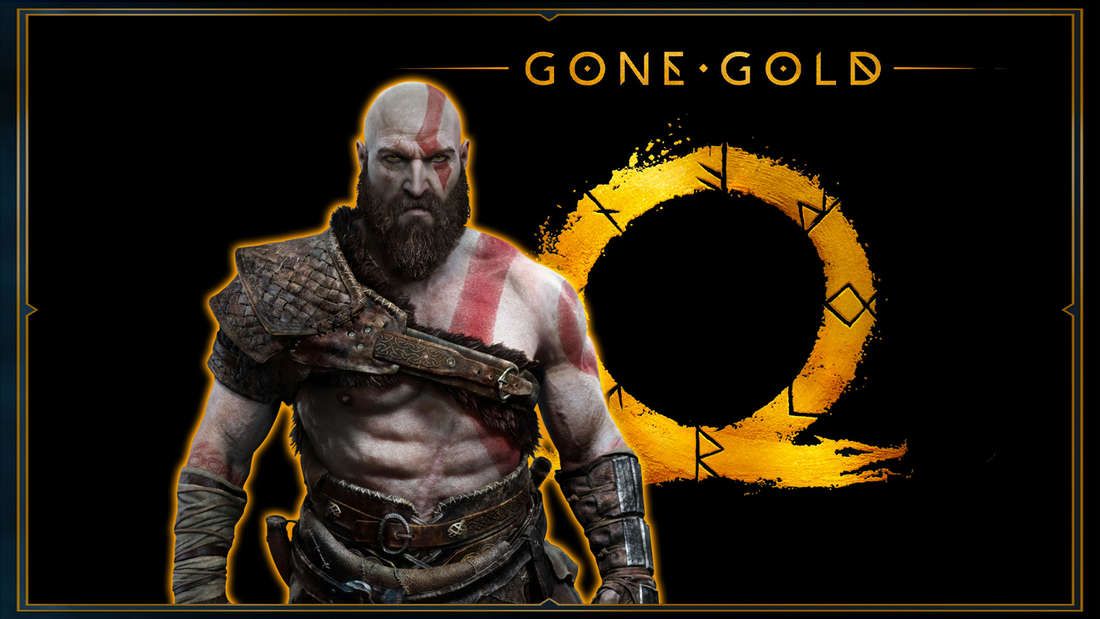 God of War: Ragnarök Is Complete – Has Received ‘Gold Status’

We can stop worrying about any delays now. Santa Monica Studio has, via its Twitter account, chosen to confirm that the upcoming action game God of War: Ragnarök has now received the so-called “gold status” and is thus fully developed and ready to be shipped out within the coming months. As you know, the game […]