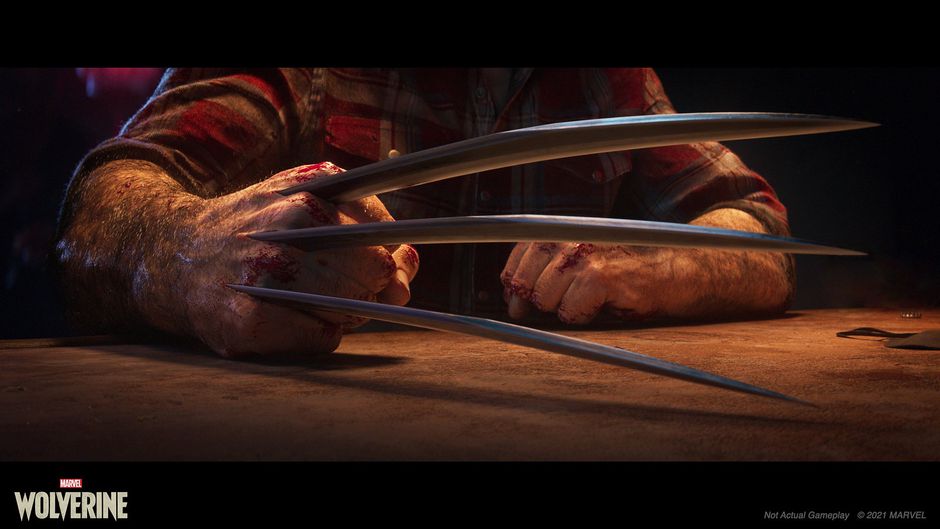 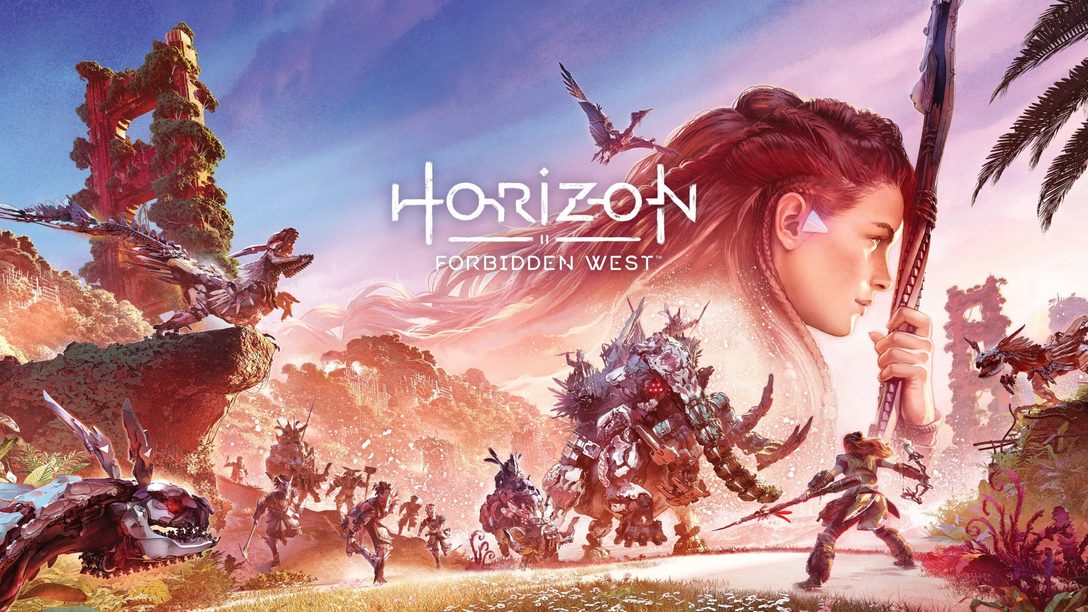 Guerrilla and PlayStation Studios received a lot of criticism for the decision that those who buy the Playstation 4 version of Horizon Forbidden West must choose the Digital Deluxe, Collector’s or Regalla editions in order to upgrade the game to the Playstation 5 version at a later stage. Fortunately, Sony has decided to listen to […] 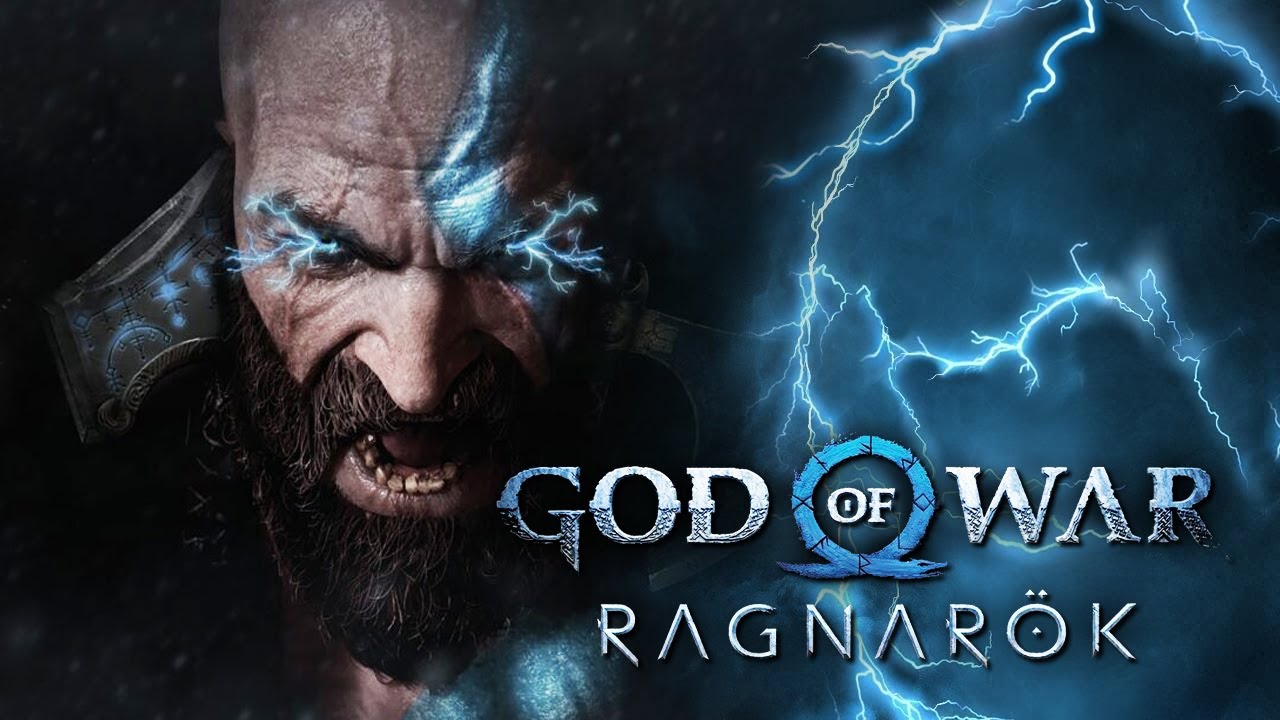 As I previously reported, Sony will finally have a new Playstation showcase, which kicks off on Thursday at 22:00 (Swedish time). Even if they have not said anything concrete about what we will see, we have reason to believe that there will be some great things. One of the sources for this is Andy Robinsoon, […] 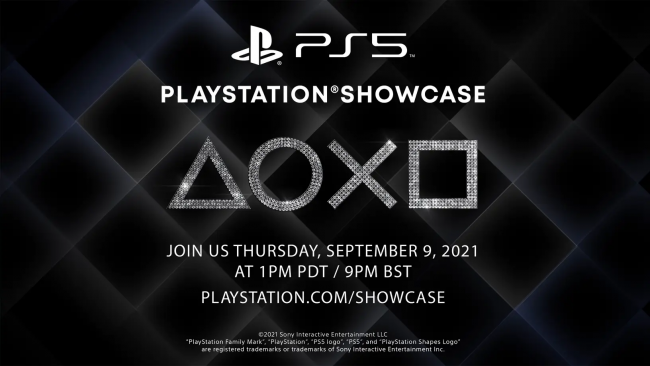 In June, Microsoft, Bethesda, Nintendo and a number of other major companies all had interesting news as part of the E3 Event. Sony was not on there however, and many have wondered when there will be a big presentation from them next time. When both the God of War sequel and Horizon Forbidden West were […] 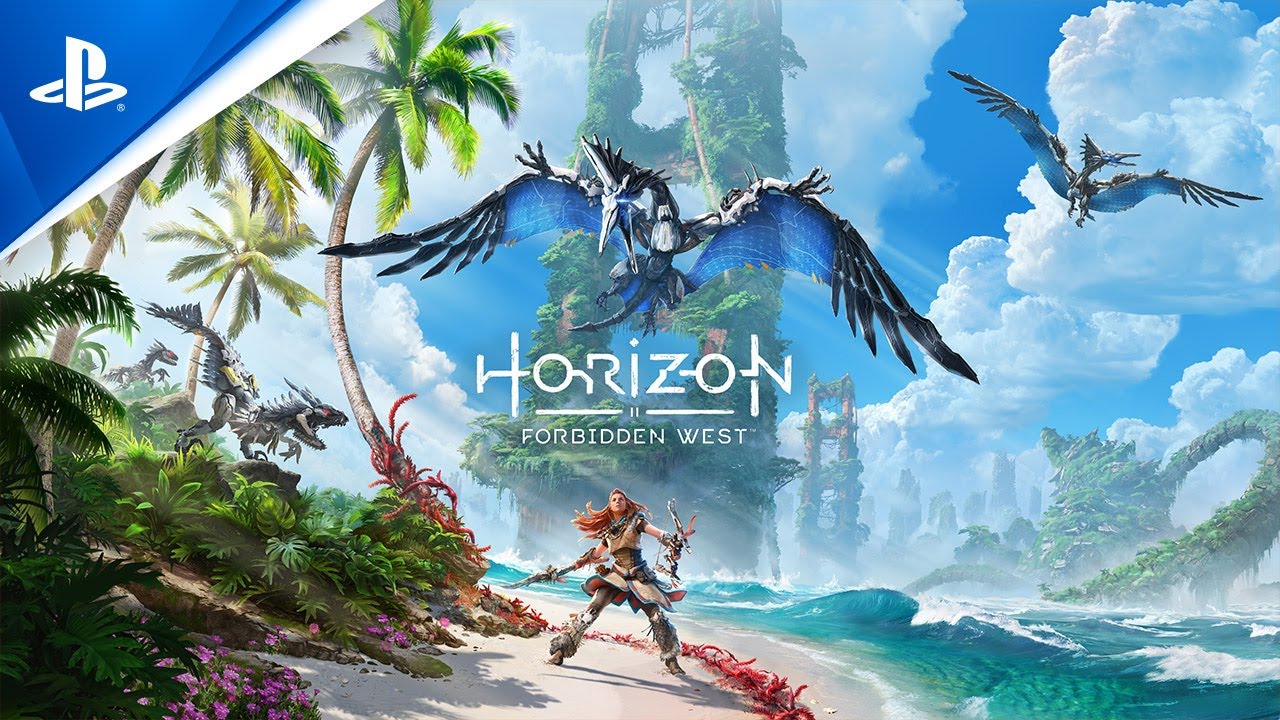 Last spring it became known that HBO and Sony will make a series based on The Last of Us and since then, a few actors and other people have been recruited for the project. Now it seems to be time to start the fun as the recordings of the series have started. Gabriel Luna, who […] 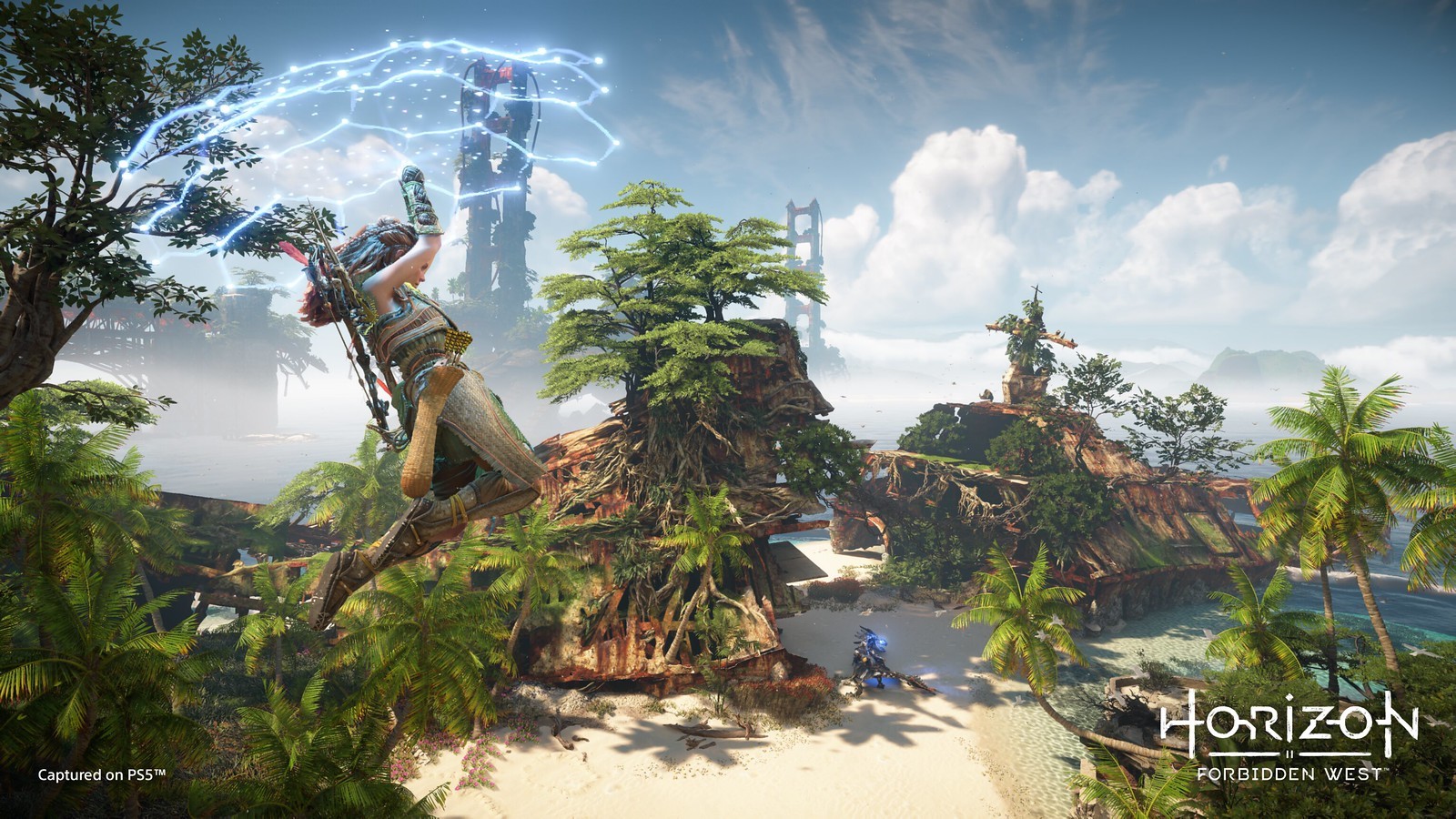 Thursday night’s State of Play featured 14 minutes of gameplay from the upcoming Horizon Forbidden West. However, we received no hint as to when the game will be released. What got to see was a bunch of new tools Aloy can use, the new free climbing mechanics, the beautiful environment around the Golden Gate Bridge […]