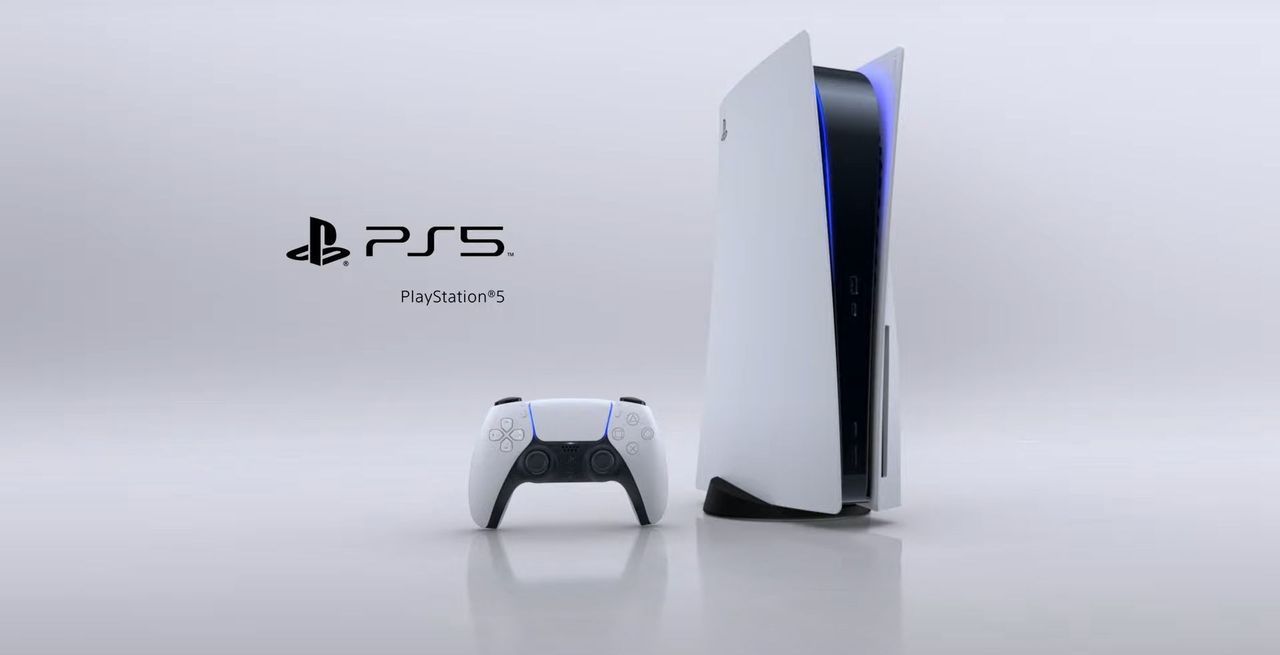 It’s widely known that Sony’s new gaming console Playstation 5 sold well during its release. So good that it isn’t possible to buy a console at the moment. Via a new report from Digitimes, we got an indication of how many units were shipped during the first four weeks and it’s said to be 3.4 million units. If correct, it’s a record for units sold for a Playstation console at release.

If you are eager to buy the console, the report also come with some good news. According to Digitimes, Sony will step up their production of the console and the company will produce between 16.8 and 18 million copies of the Playstation 5 by 2021. 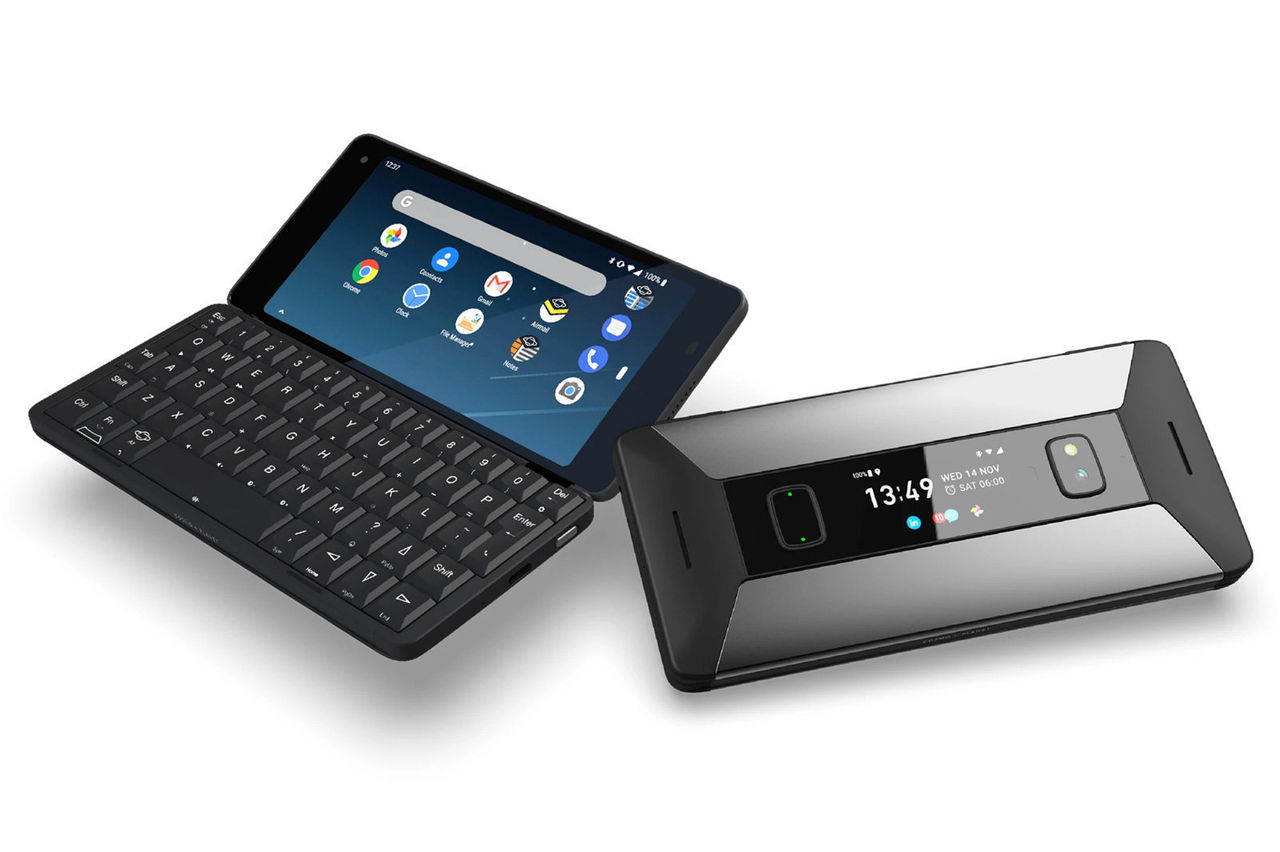 Are you craving Cosmo Communicator?
British company Planet Computers was out early when small handheld computers, so-called PDAs, were "the thing" and now the company seems to have switched over to making PDA-like mobile phones. The company's flagship product is currently the foldable mobile phone...
Teaser for the new Suicide Squad
https://youtu.be/A8tWKJwyG6Y Here we have a first teaser for the new Suicide Squad movie directed by James Gunn. The teaser shows nothing from the film itself but shows which characters are involved and who plays them. Below, however, you can get... 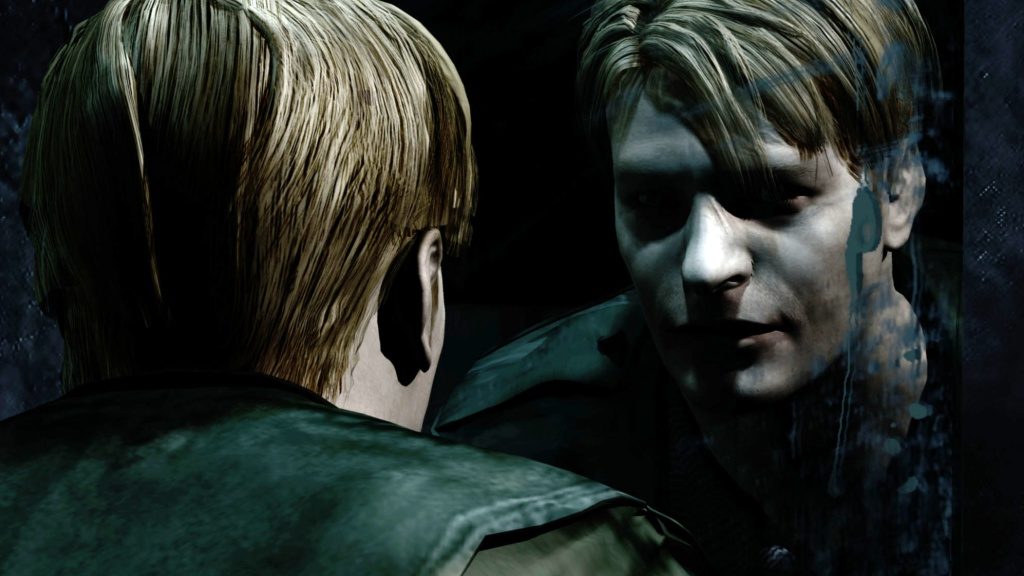