Earlier this year, Sony released their LinkBuds wireless headphones, the thing with them was that despite the in-ear design, they were in a way open, so the user could still hear the surroundings. Now Sony is expanding its LinkBuds series with LinkBuds S, which, however, does not retain the crisp design from the regular LinkBuds.

These headphones are located somewhere between the LinkBuds and the WF-1000XM4 in Sony’s lineup (in terms of price). Although the headphones weigh only 4.8 grams each and are 41 percent smaller and 33 percent lighter than the WF-1000XM4, they have features such as noise cancellation, support for hi-res with LDAC and up to six hours of battery life with noise cancellation activated. Five minutes of charging should result in one hour of listening. One thing to keep in mind is that Sony says that noise cancellation is not quite as sharp as in the more expensive WF-1000XM4. Just like the WH-1000XM5 that came last week, LinkBuds S also has support for Google Assistant and Amazon Alexa.

News / Press Releases
#headphones, #linkbuds, #sony
Previous Post
Bring The Cinema To A Campground Near You This Summer
Next Post
Pixars Elemental Is Coming In 2023

Deepfake in Back to the Future
Here we are offered a very well done deepfake where you can watch a clip from Back to the Future but with Tom Holland and Robert Downey Jr. in the lead roles. https://youtu.be/8OJnkJqkyio 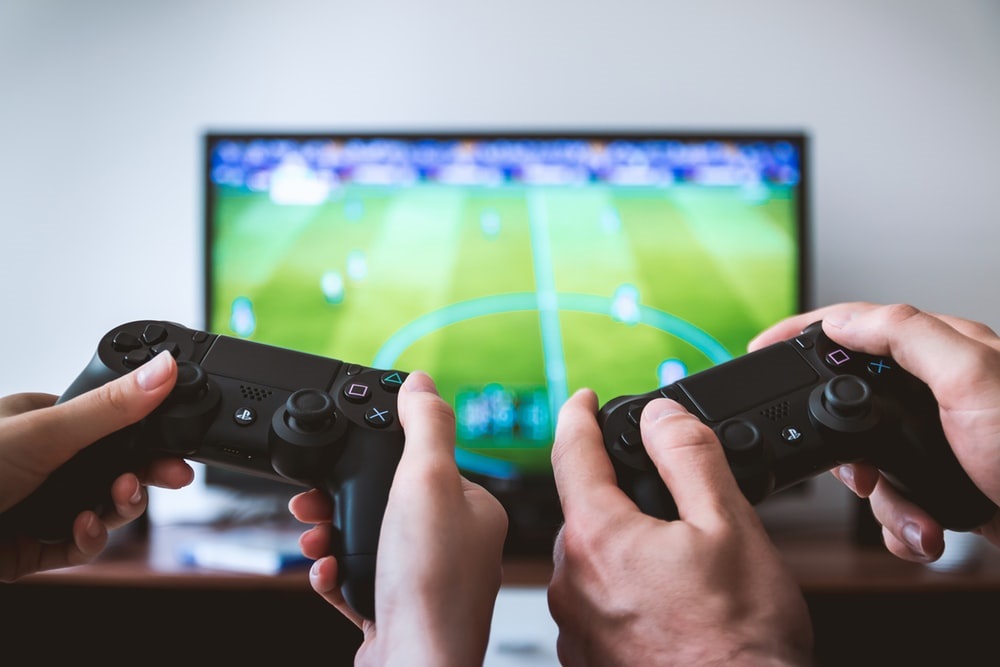 Quarantined Gamers get Gaming Services to their knees
Since a large part of the world have entered voluntary and/or involuntary quarantine, it seems to have become a problem for the world's gaming services to keep up with capacity, several sources report. Since this weekend, there have been operating... 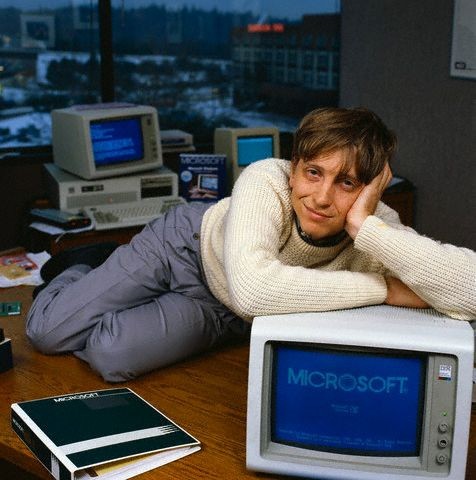