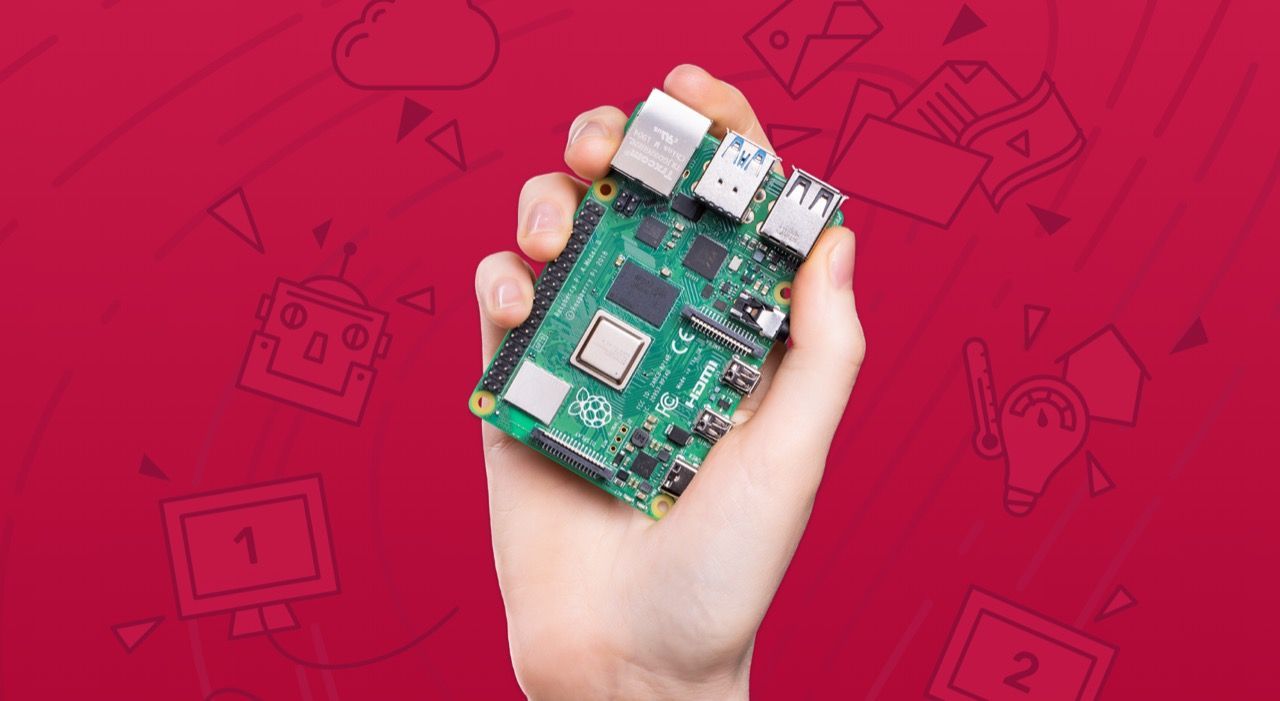 The Raspberry Pi Foundation is now releasing a new version of its Raspberry Pi 4 mini computer which is now equipped with 8GB RAM.

It has been about a year since the Raspberry Pi 4 was introduced and it has so far been sold with RAM memory configurations 2GB and 4GB. Initially a model with 1GB RAM was also released, but this has now been taken out of Raspberry Pi’s range. According to the Raspberry Pi Foundation, many users have requested a version of the computer with a little more RAM and hopefully these can be satisfied by the 8GB variant. 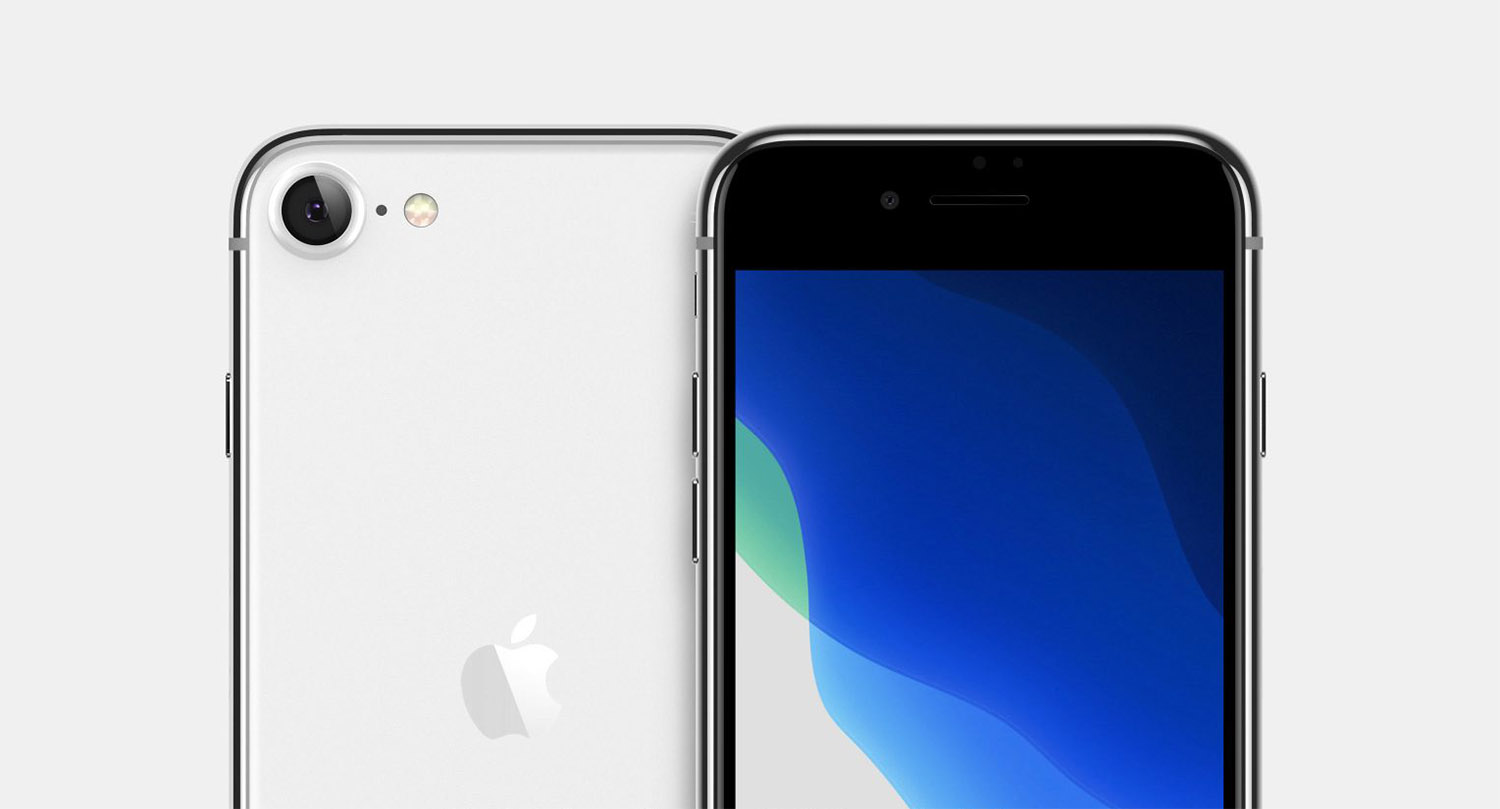 New iPhone SE in March?
According to Apple analyst Ming-Chi Kuo, Apple is working on a new low-cost iPhone that is set to be released during the first half of 2020, perhaps in March 2020, with Apple aiming to bring up-to-date technology to customers at... 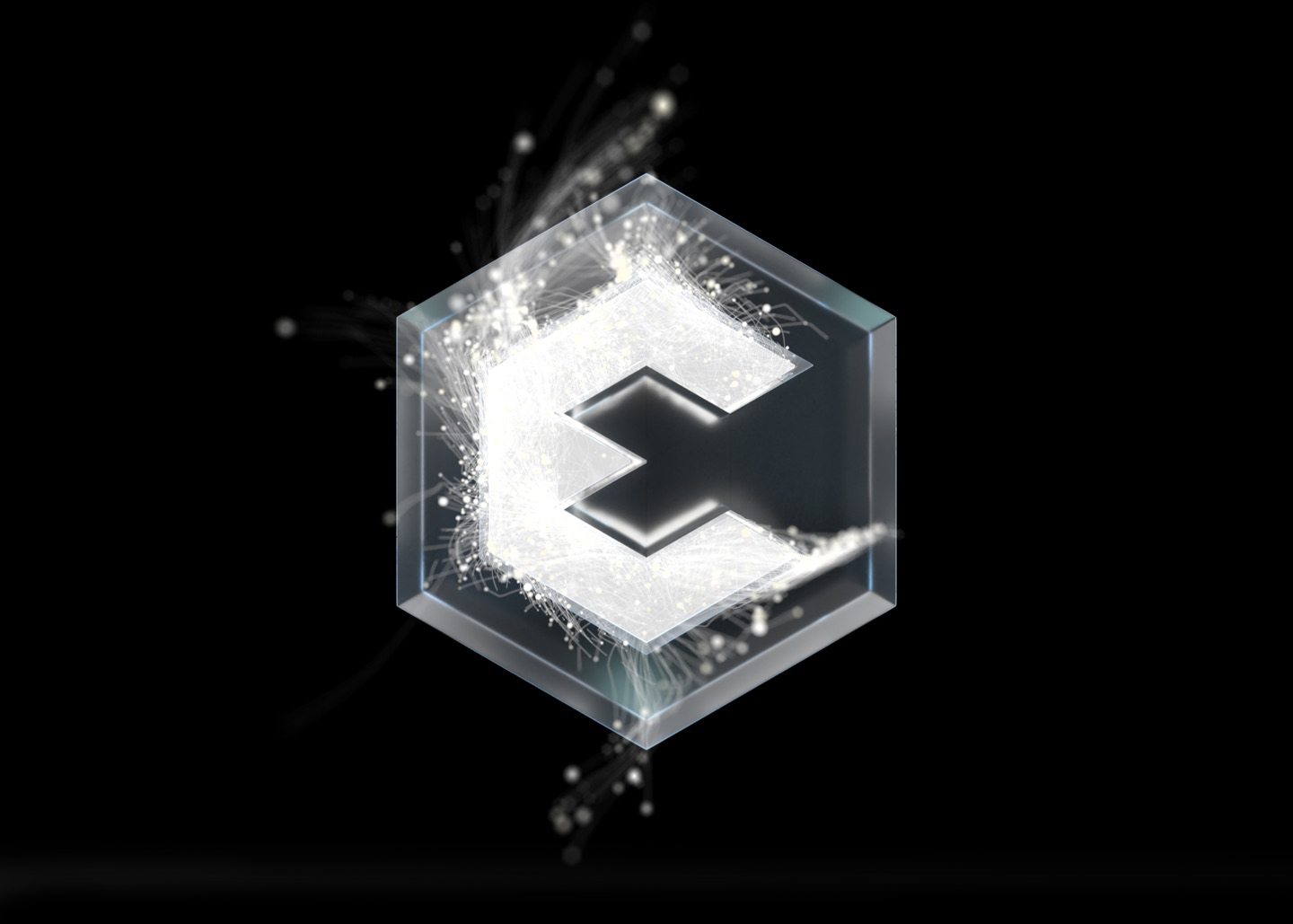 Apple founder Steve Wozniak starts the company Efforce
Steve "Woz" Wozniak is now starting the company Efforce, which will be his second company after he started Apple almost 45 years ago together with Steve Jobs and Ronald Wayne. Efforce is described as a greentech company and a blockchain-based... 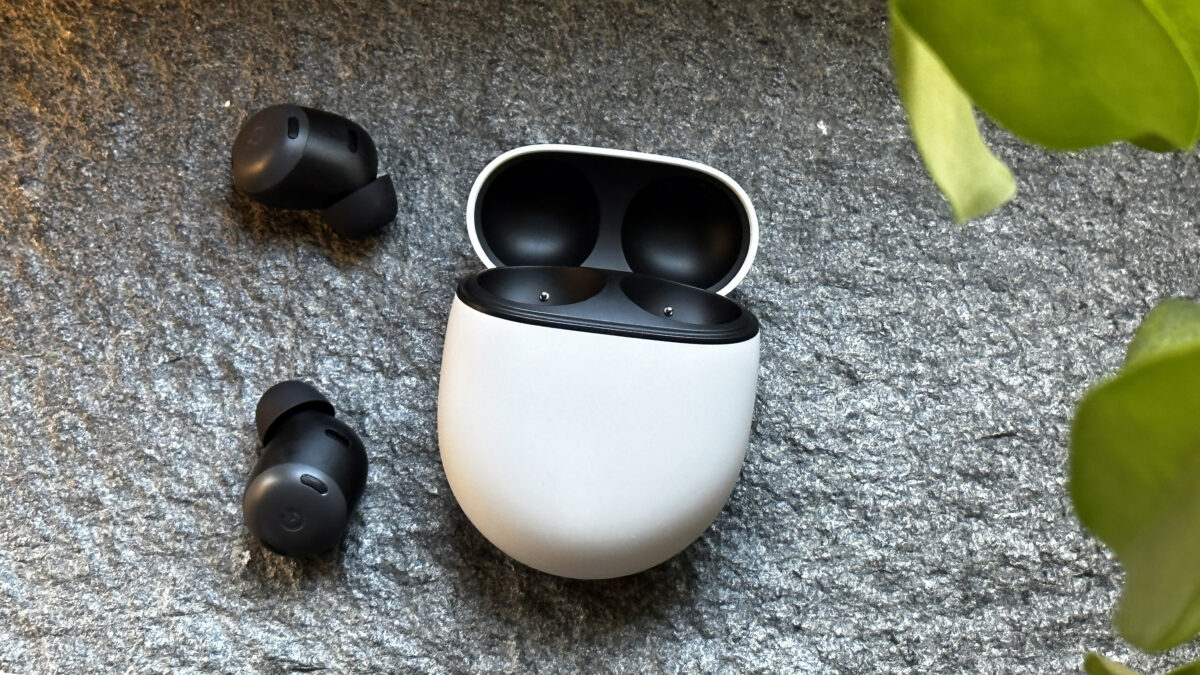 Google Pixel Buds Pro Review: My New Favorites!
There is an absolute plethora of really high-quality in-ear headphones out there and I'm well aware that it can be difficult to choose for anyone who doesnt get to test so many different ones as I do. The problem is...