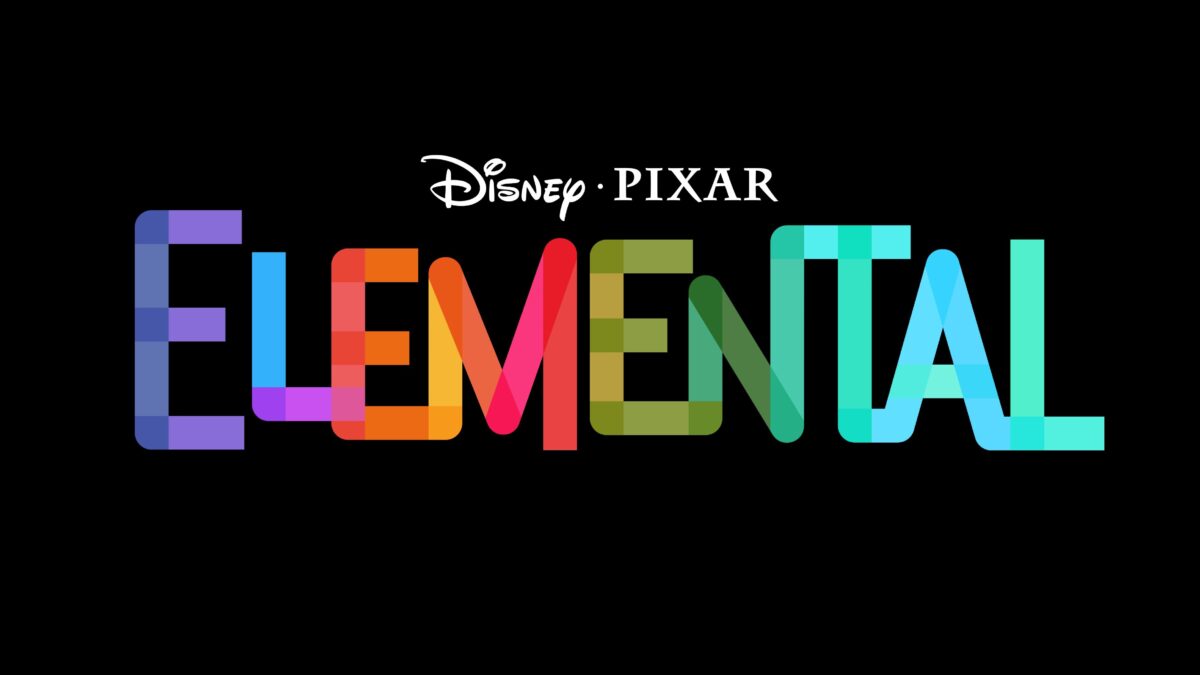 Pixars Elemental Is Coming In 2023

Pixar has announced that their film Elemental will hit theaters next summer. The film takes place in a city where all inhabitants have a connection to one of the four elements, earth, air, fire or water.

The two characters Wade and Ember play the main roles in Elemental. Judging by the concept sketch below, Wade is connected to water while Ember seems to have a relationship in the slightly warmer direction. What the odd couple will go on for adventures in the film is still unknown. Pixar writes:

“The film journeys alongside an unlikely pair, Ember and Wade, in a city where fire-, water-, land- and air-residents live together. The fiery young woman and the go-with-the-flow guy are about to discover something elemental: how much they actually have in common. “

Oscar nominations for 2021 – Full List
Among the nominees we find obvious candidates such as Mank, Golden Globe winner Nomadland and the critics favorite Minari, but also a couple of surprises such as Best Film nomination for Promising Young Woman and Best Director nomination for Thomas... 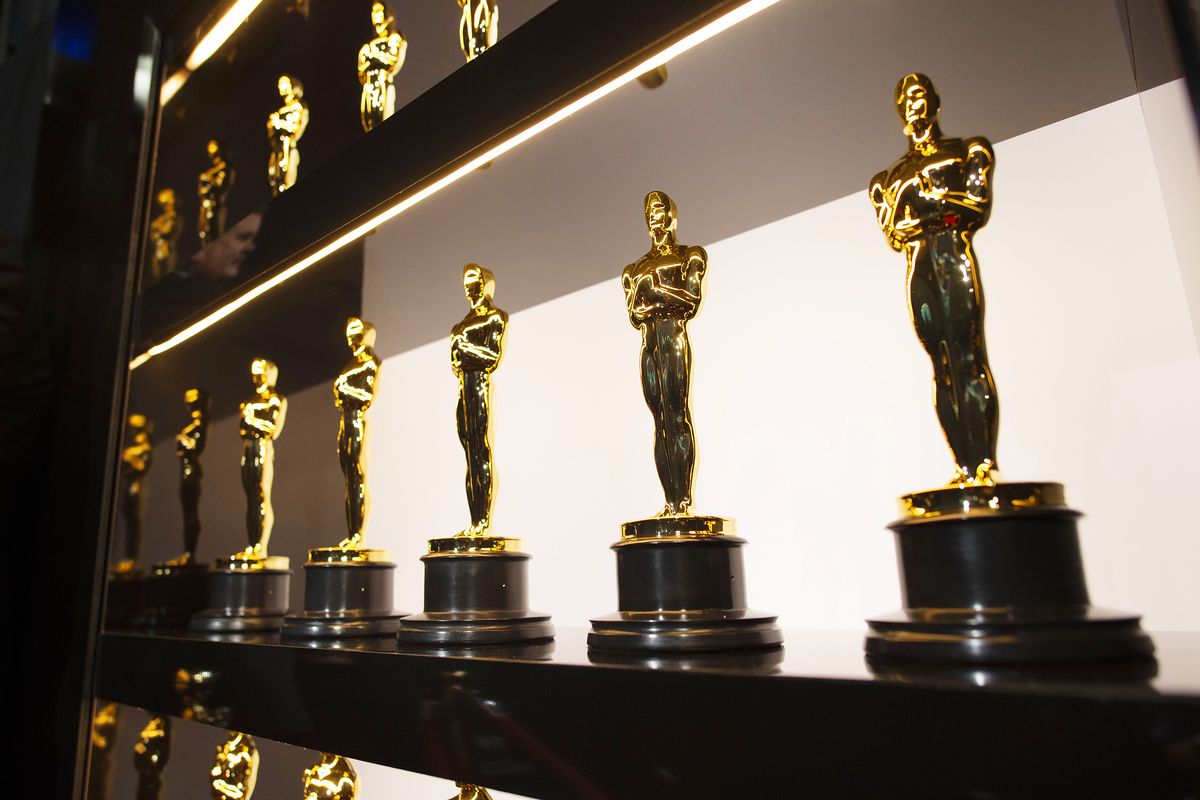 Oscar Winners 2021: Full List
No major surprises. The gala itself does not exactly stand out as one of the better galas. However, there was plenty of historical gold, with Chloé Zhao becoming the second woman to win a directorial Oscar for example. Below you...

Finally a new sign of life from Stranger Things 4!
Yesterday, Netflix released a small teaser trailer for the fourth season of the Netflix series Stranger Things. In the teaser, we get to see Hawkins National Laboratory again, which is the laboratory that Eleven escaped from. The teaser suggests that...