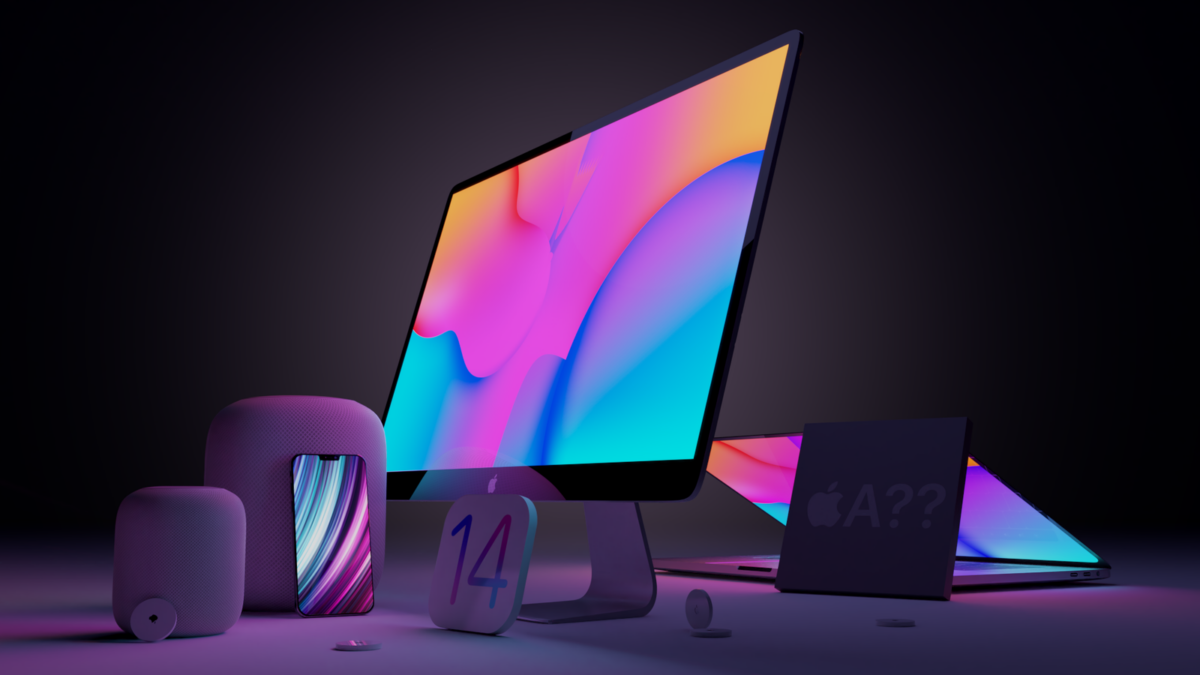 Apple Is Releasing Many New Products This Year

According to Mark Gurman from Bloomberg, most of these products will be released sometime during the fall. Already this spring, the company is expected to release at least a new iPhone SE and an updated iPad Air. Apple may also choose to release something more in the spring, such as an iMac or Mac mini, but it is more likely that these will come this fall.

Some rumors have it that Apple’s AR / VR headset will arrive this year, but this does not seem to be happening, as several reports have said that the release has been moved to next year.

As it looks now, there seem to be at least four Apple events this year: first one this spring, WWDC in June and last two this autumn, considering how many products seem to be released. 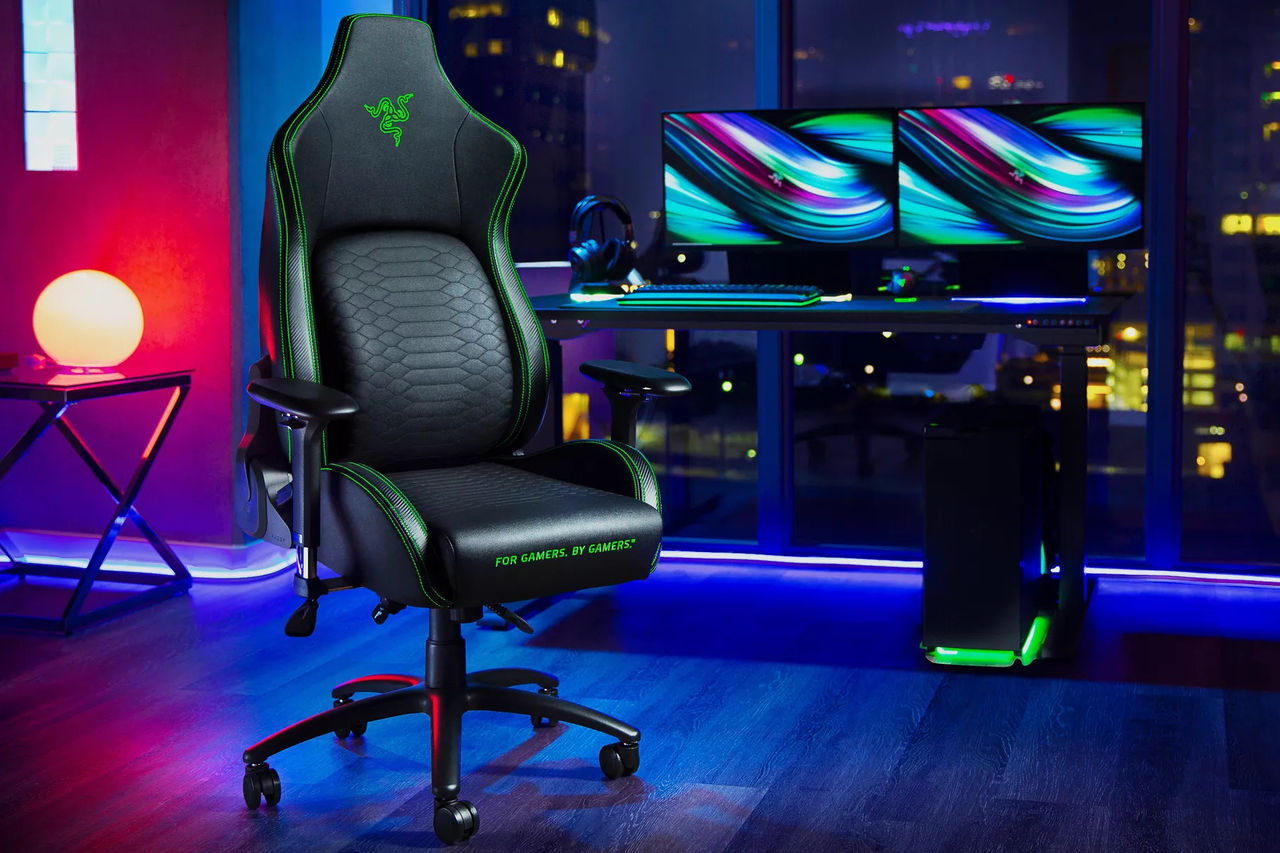 Razer presents Iskur
Razer Iskur is Razer's first gaming chair for anyone who wants a chair with elements of Razer's green color. The chair itself is quite similar to Secretlab's Omega or Titan, but Razer has said that this is not a collaboration... 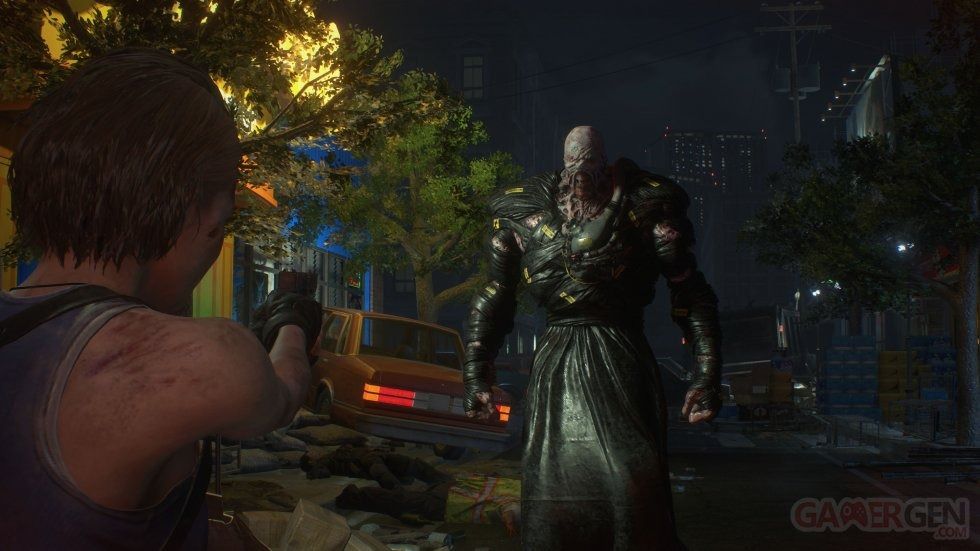 Resident Evil 3 Remake leakes!
Capcom's remake of Resident Evil 2 was definitely one of last year's best games and the fact that they will give Resident Evil 3: Nemesis the same treatment is just joy. Just recently, a lot of photos from the Resident... 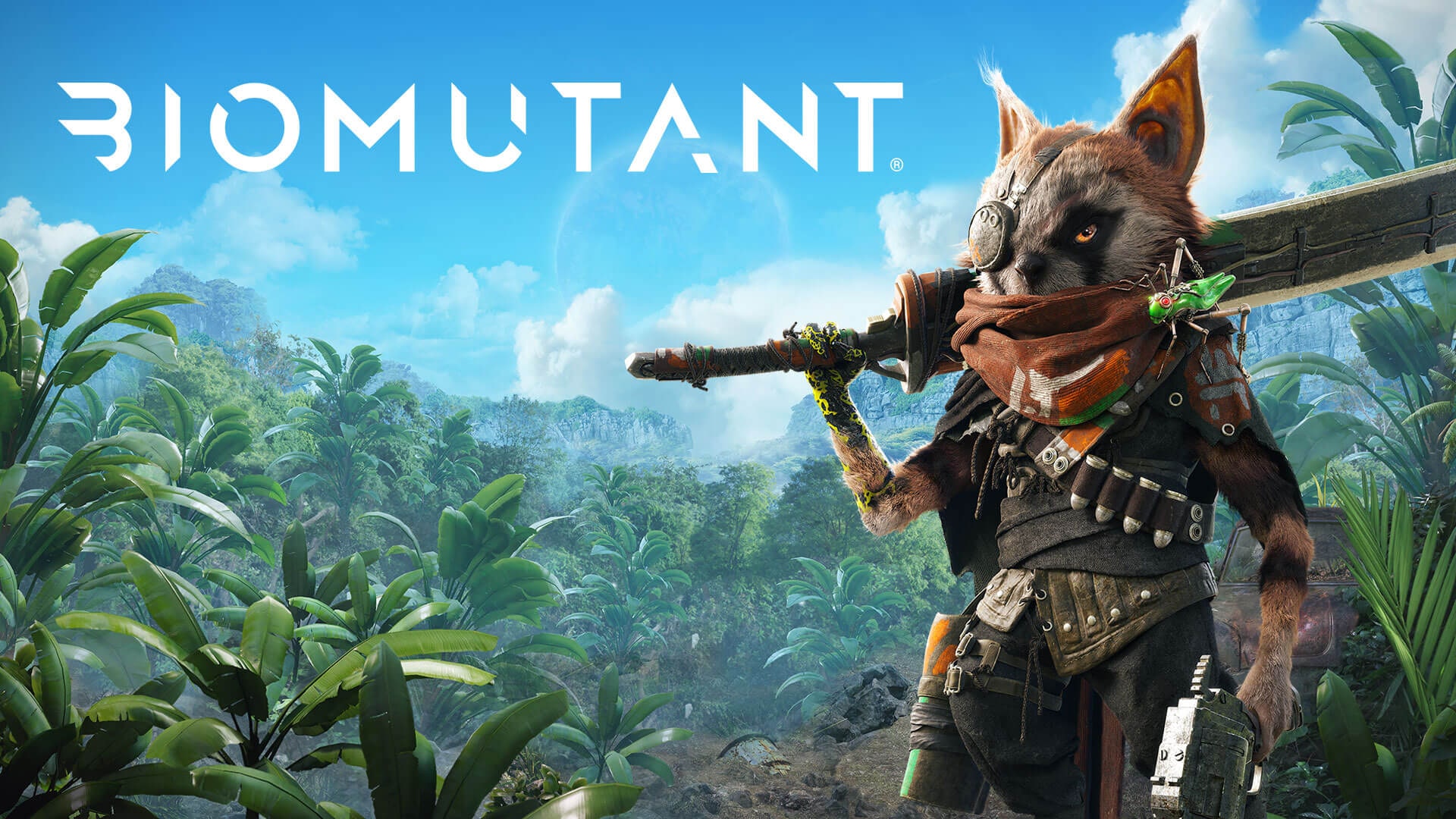 A look at the open world in Biomutant
It has been basically pretty quiet from the upcoming open world game Biomutant, but it will actually be released soon and here we have a short trailer that gives a taste of what the world will look like. Biomutant will...