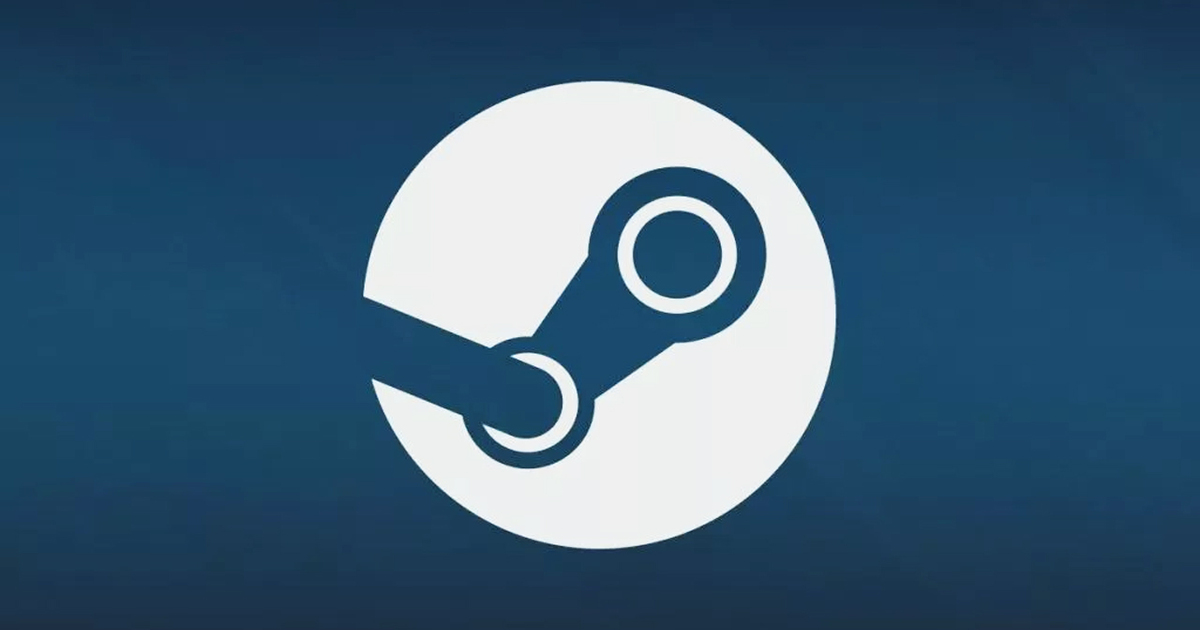 Gabe Newell’s digital distribution platform broke new records the other day when Steam reached ten million simultaneous users for the first time on January 7th. A significant milestone for the platform to say the least and something that is mainly attributed to the fact that at the time of writing Steam has a record number of quality free-to-play titles to offer its users. Not least then Call of Duty: Warzone 2, PUBG, Apex Legends, DOTA 2 and Counter-Strike: Global Offensive.

According to statistics from SteamDB, the exact record was 10,016,559 users, a figure that is also expected to increase in the coming time based on previous growth patterns on the platform. However, the single most popular game on Steam right now is not a free title but Elden Ring itself, a game that has literally drowned in awards and prizes in the last year and not least now at the end of 2022 when many sites handed out their game of the year- awards. 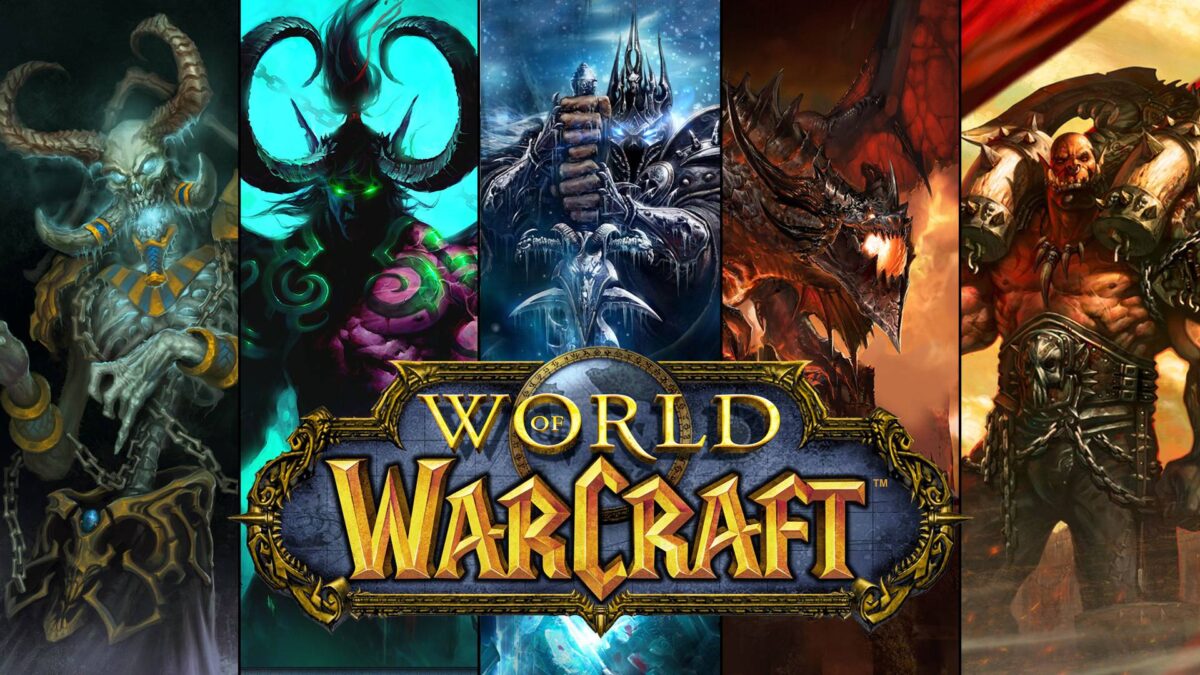 New World of Warcraft Expansion To Be Announced in April
More than 17 years have passed since World of Warcraft conquered the world and started the wave with online role-playing games, and since then the mmorpg classic has experienced both ups and downs. Several times the game has made a... 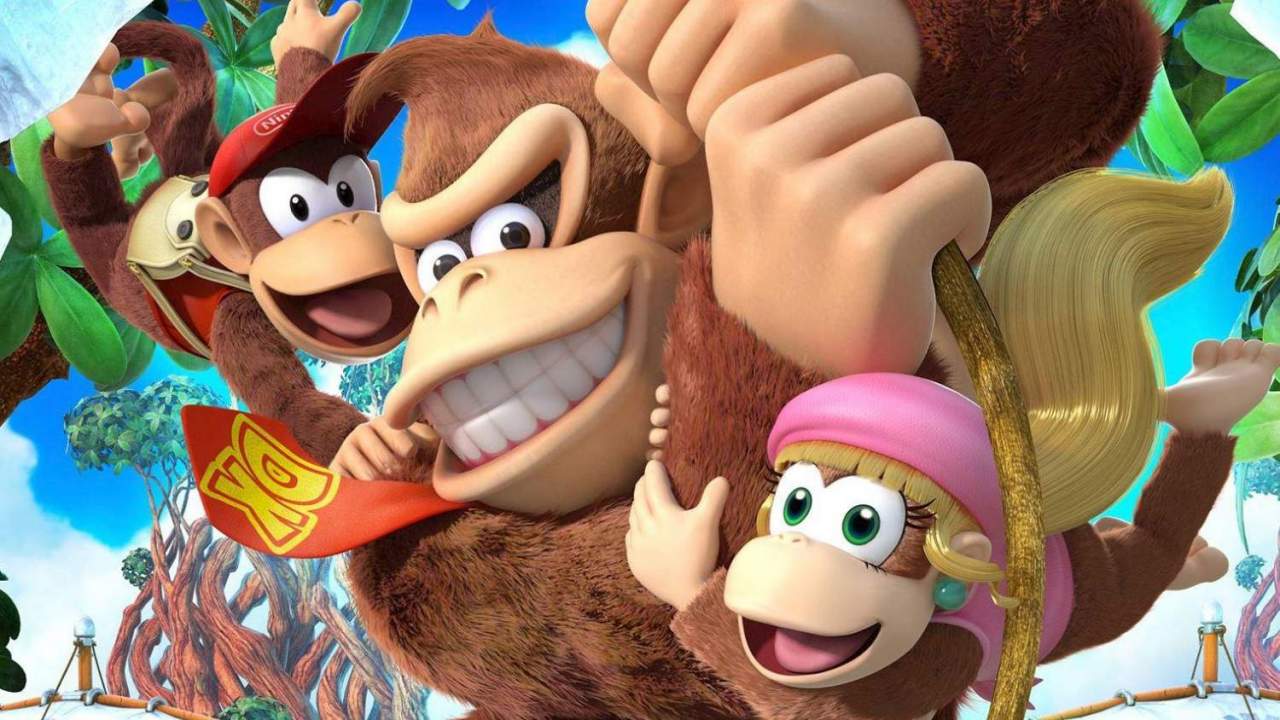 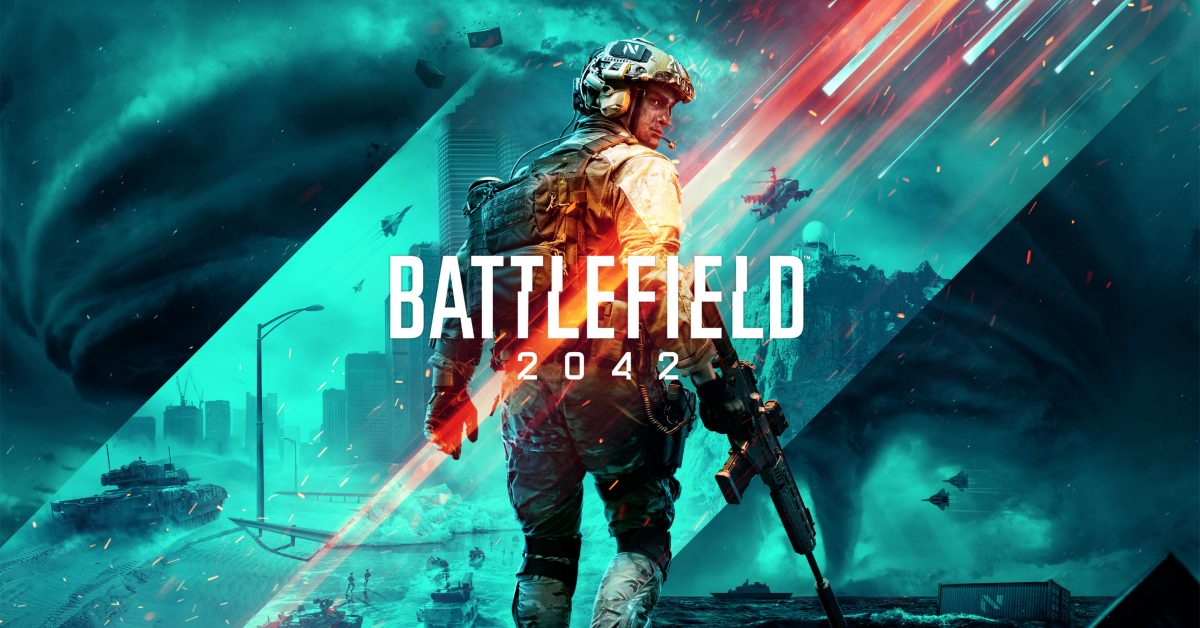