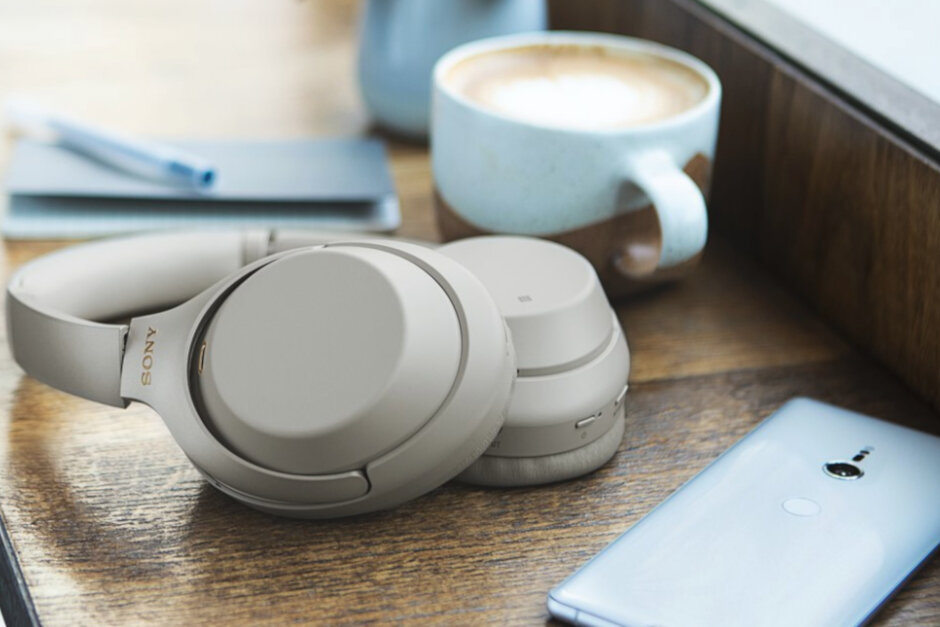 The Sony WH-1000XM3 is (in the tech world measured) old by this time. But even though I got the review headphones now, I’ve also owned a pair privately since January 2019, so I think I can give them a good and fair review.

Design and changes from previous model
So at first glance, the XM3s is similar to its predecessor XM2, but the differences that actually exist are almost entirely positive. The rose gold trim for instance is a nice touch and really stands out. My only minor complaint is that the move from metal to plastic in the headband makes the new pair look slightly less premium than the outgoing model, however that also contributes to an overall weight saving of 20g over the earlier model.

Speaking of the weight. Combined with a new, thicker, softer cushion, it feels as though there’s almost no weight resting on the top of your head. With wider earpads that surround the ear, these are one of the most comfortable pairs of on-ears I’ve ever tested.

The other big change is that Sony has moved from Micro-USB to USB-C charging. As part of the switch, there’s a new quick-charge feature that gives you 5 hours of use from a 10-minute charge. That’s pretty impressive — and the 30 hours of battery life at moderate volume levels is also great.

Features
Sony has improved the quality and increased the quantity of microphones used for voice calls, so whoever you’re talking to should hear you more clearly. But if you’re more concerned with keeping the outside world at bay, Sony has also improved its already superb noise-cancelling. You can now set the function to be permanently on, even when not playing anything, meaning that you can use the noise-cancelling to quieten everything down for a peaceful nap.

Frequent airplane travelers may also want to take advantage of the returning Atmospheric Pressure Optimiser, which tweaks the frequency response and microphone sensitivity of the headphones for improved performance at high altitude.

Further controls and customisation options are available via the Headphones Connect app, available for Android and iOS. The options contained within aren’t terribly useful, but if you want to tweak how much noise-cancelling is deployed for certain activities, or disable the auto-off feature, this is where you need to do it.

Sound
Sound quality is excellent, and the WH-1000XM3 is by some margin the best sounding noise-canceling headphones I’ve heard to date.

Mids are smooth and warm with stringed instruments just about carrying enough weight. Again the warmth of the tuning helps out here, and if you listen to a lot of rock, pop, or hip hop, these headphones should serve your well. The low end is enhanced and has a certain dominance over the presentation as a whole. It can have both a good rumble and speed of attack, and only minimal bleed into the lower midrange was observed.

Vocals are certainly a good showing here. Both male and female vocals are given plenty of space and clarity to shine, and the added warmth across the presentation tends to aid this.

Battery life
So how long will these headphones last on a charge? There are a lot of factors but, after a few days of testing, I’ve found a good benchmark to be around 30 hours or so. Over a period of four days while the headphones were being tested (five hours a day x four days) they didn’t need to be recharged at all, ending the final night at around 30% battery life remaining.  For comparison, that’s about 10 hours more than the Bose QuietComfort 35 when used wirelessly and 10 hours less than the Bose if used in wired mode.

Issues
Unfortunately, my private pair suffers from the infamous “cold to hot” problem. The headphones touch controls get serious problems when I go from hot to cold. In northern Sweden where I live, this means problems from October to April every year. Voice assistants (Siri / Google) switch songs, jumps between playlists and turn music on and off – super anoying! Fortunately, restarting the headphones is enough for them to function normally again, but there is nothing you should do with a pair of headphones in this price range.

Final verdict
The “weather issue” aside, if you want the best-looking and most comfortable headphones, and you’re all about audio quality, these are the best headphones you can buy right now. 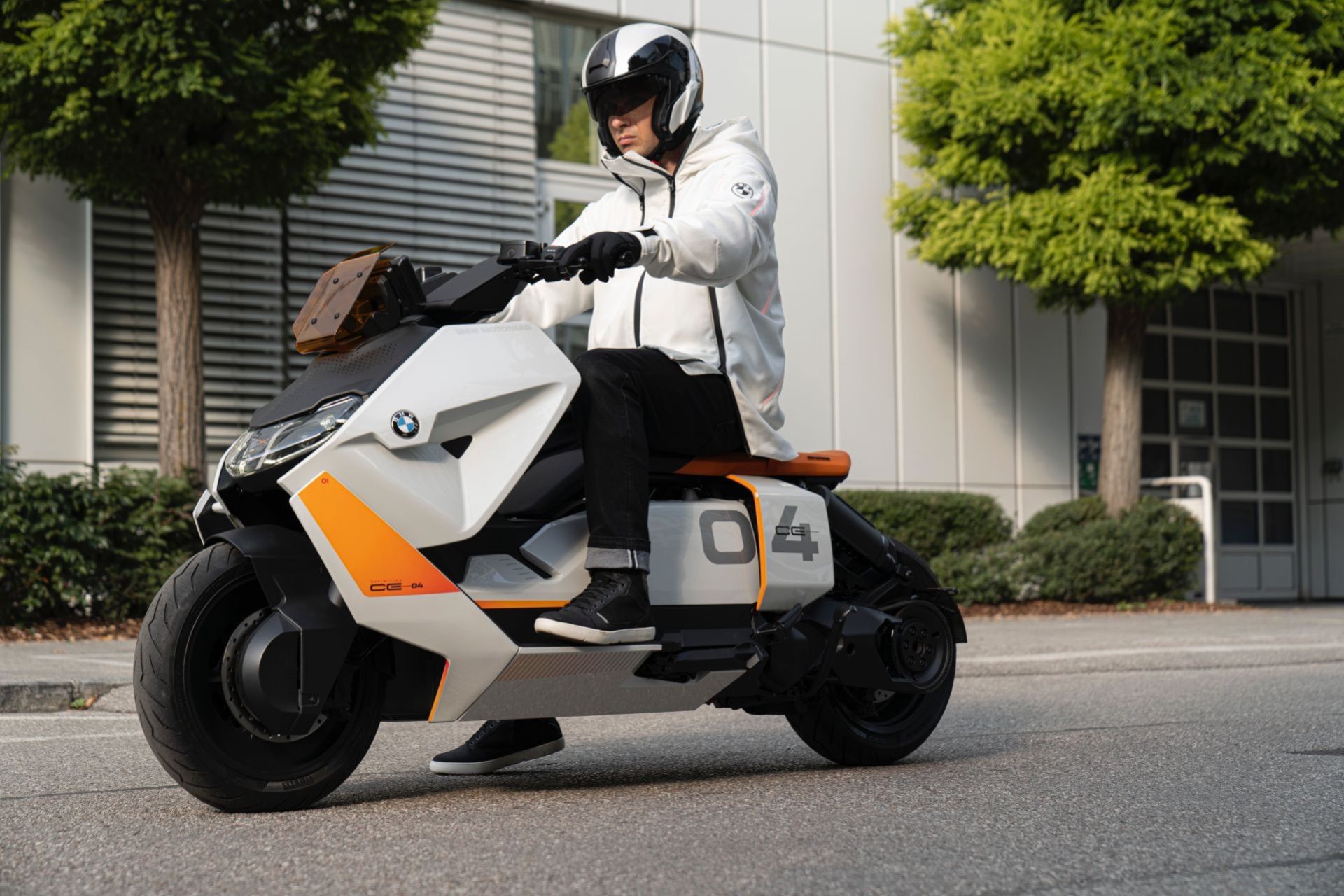 BMW Motorrad presents new electric scooter
In 2017, BMW Motorrad presented the electric concept scooter Link. This has now been further developed to Definition CE 04 which we see here and which should be very close to production. BMW is convinced that this will redefine the... 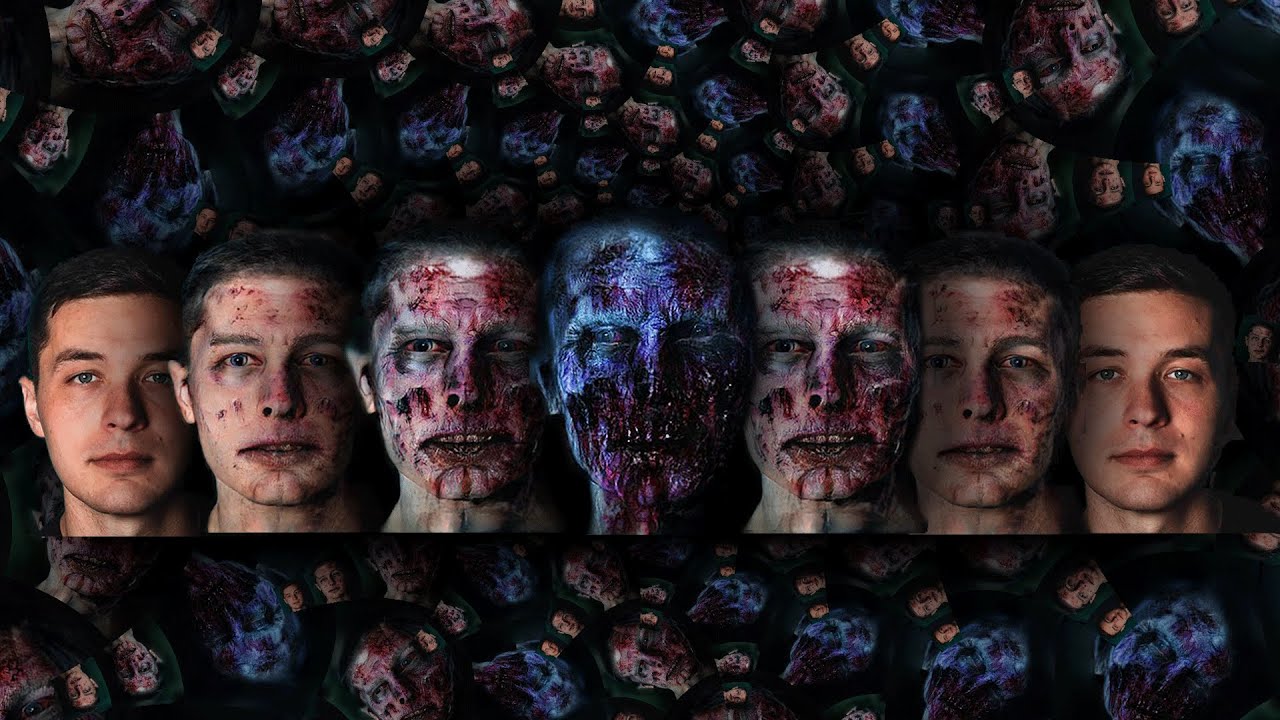 AI plays endless bass solo
https://youtu.be/VBXNr-msjfQ The YouTube channel Dadabots has launched a new live stream where you let an artificial intelligence go off on a bass solo that never ends. The AI was trained by listening to a two-hour improvised bass solo and a... 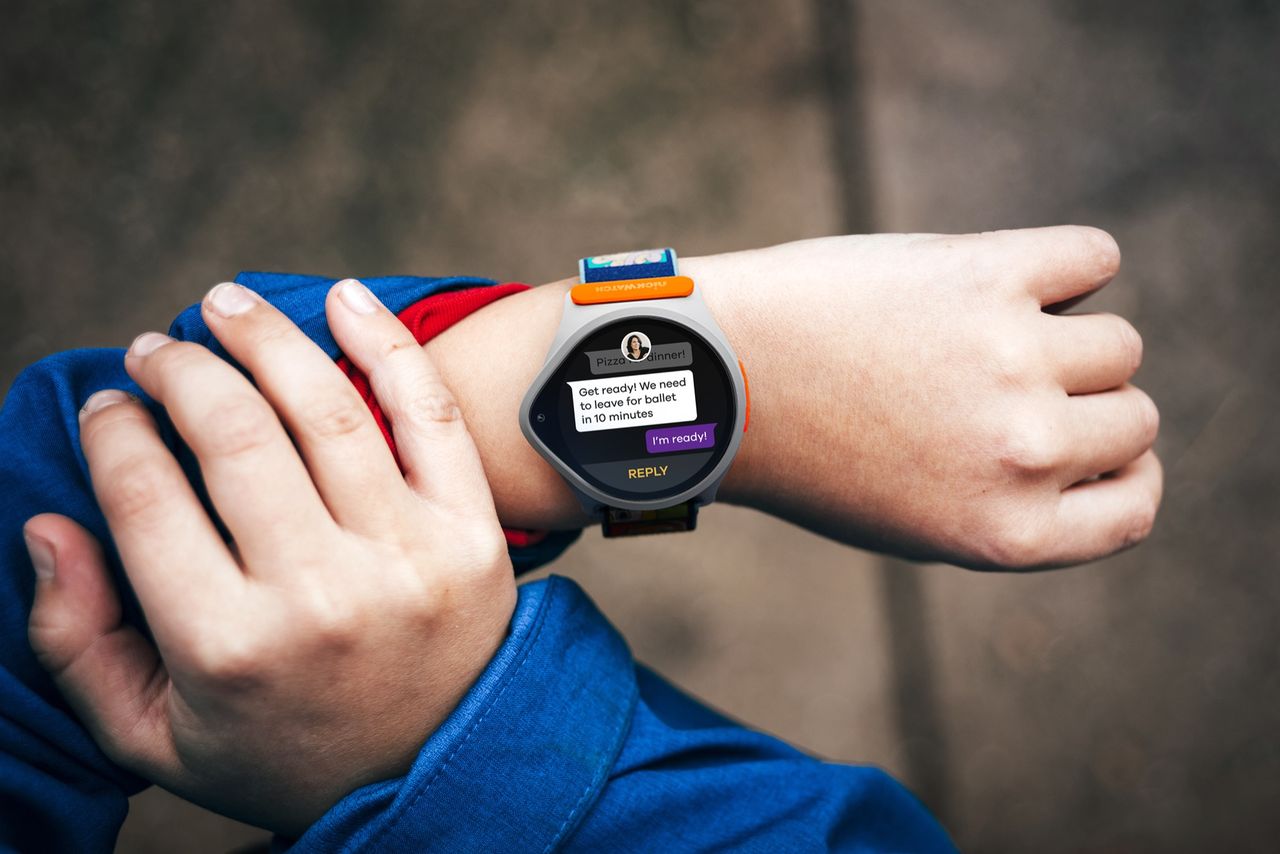 Nickelodeon releases smartwatch
Nickelodeon is releasing its own smartwatch that will help children with communication between parents and friends, but also encourage physical activity. The focus of all is the characters that Nickelodeon has in its range. In the package you get the...