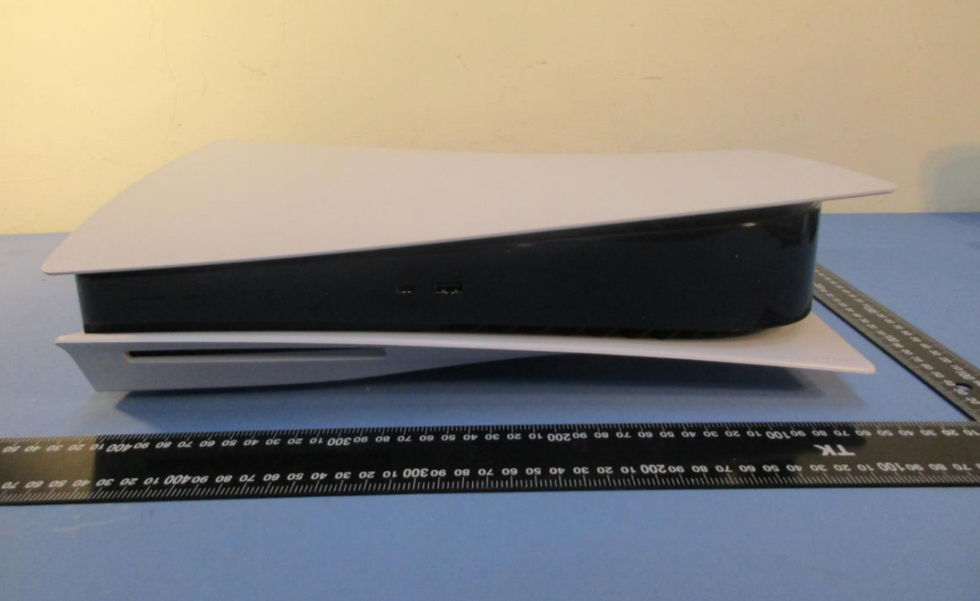 A few leaked pictures of the PlayStation 5 – Spoiler: It’s big

As Microsoft unveiled its Xbox Series S and Xbox Series S consoles, they also took the opportunity to send out prototypes to YouTube profiles so people could get a better idea of what those consoles looked like.

However, Sony has not released any devices yet, which means that we do not have as good an idea of what the PlayStation 5 console will look like.

However, at least one unit has ended up with the Taiwanese authority NCC, which has taken some pictures with the console. As you can see in the pictures, you have placed the console next to a ruler which then gives a better idea of how big the console will be.

Sony will release PlayStation 5 here in Sweden on November 19th. The price in euros is 499 for the regular version and 399 for the digital version. Swedish retailers have priced these consoles at SEK 5,999 and SEK 4,999. 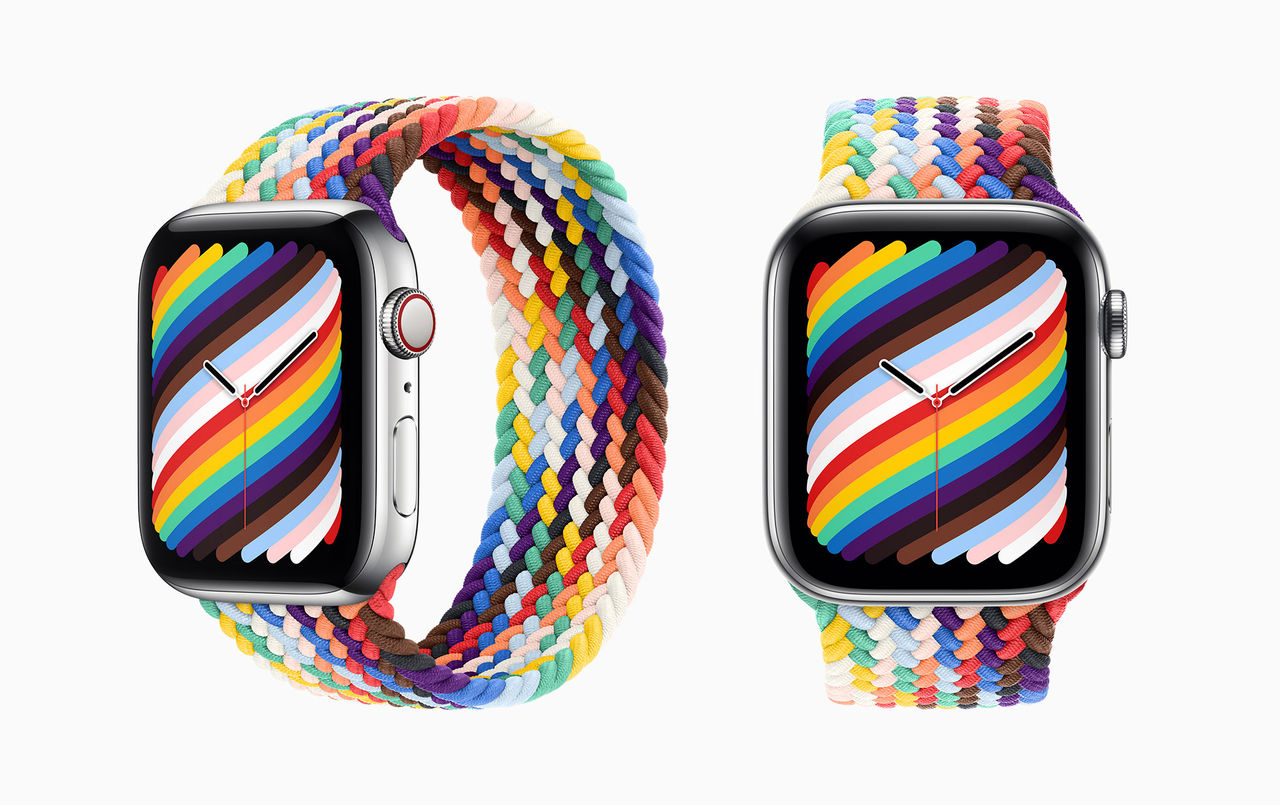 Apple releases new version of the pride bracelet for Apple Watch
Apple has a nice tradition where every year they release a new bracelet for the Apple Watch to celebrate that it is Pride. This year's version is in their new woven style and really nice. They have simply used the... 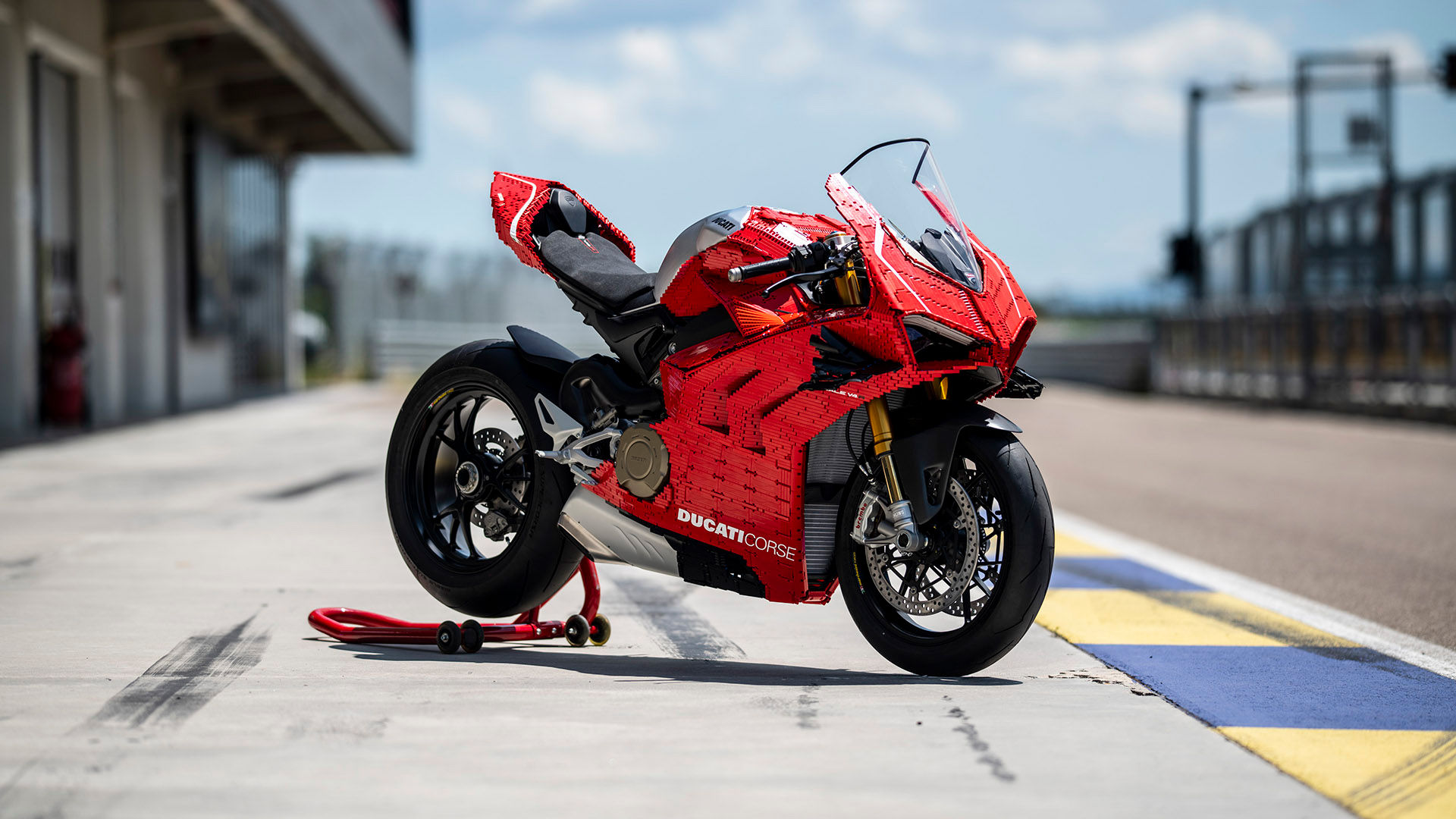 Ducati Panigale V4 R with covers in Lego
A couple of months ago, Lego and Ducati introduced the Panigale V4 R model in the Lego Technic series. Now, with the help of 15,000 pieces of Lego pieces, a real version of the bike has been made so that... 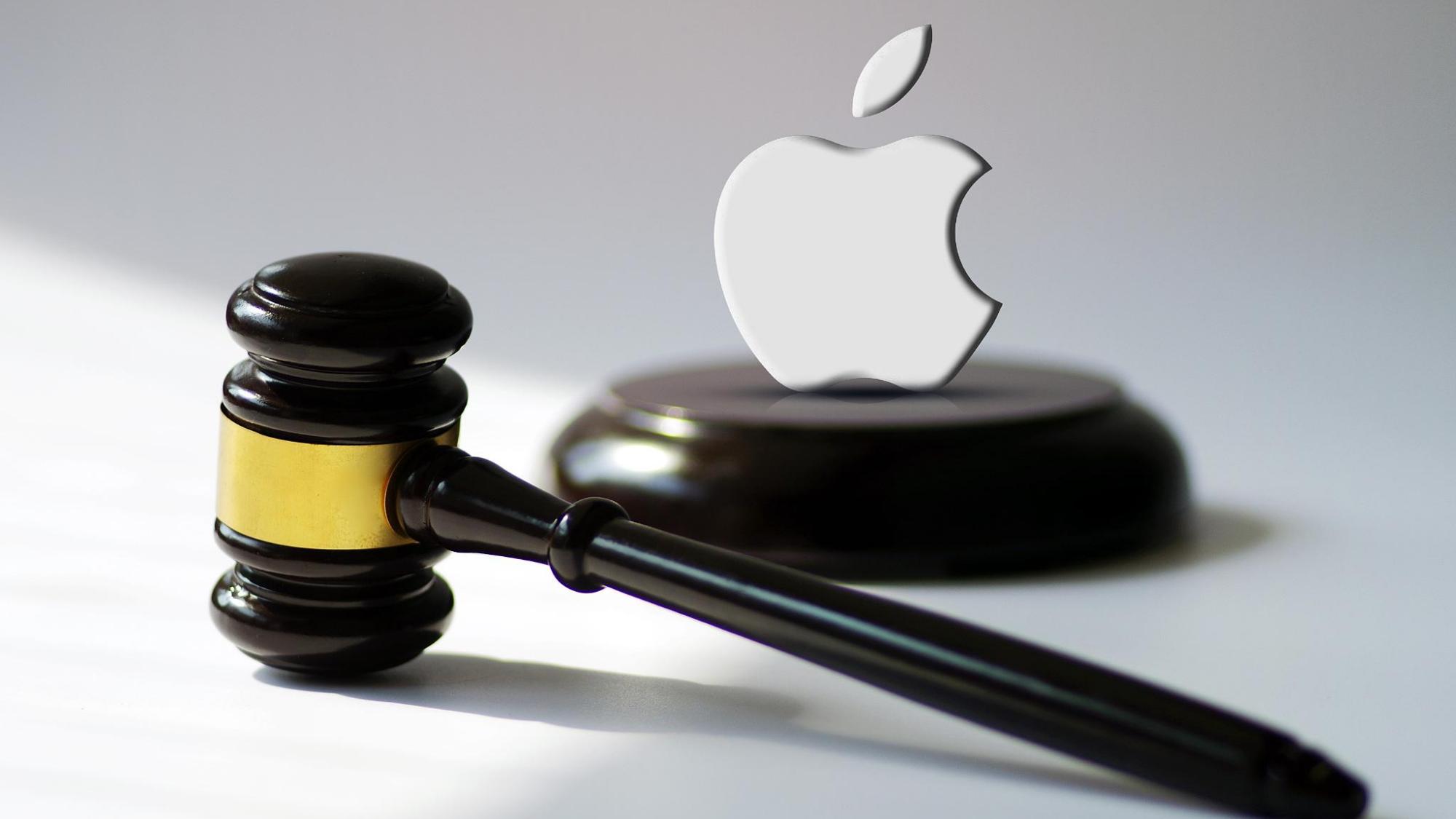 Apple has to pay $ 300 million for lost patent dispute
A court in Texas has ruled that Apple must pay 300 million dollars (around 2.6 billion SEK), for using wireless technology from the company Optis in the iPhone. Unexpectedly, Apple is not entirely happy with this and writes in a...