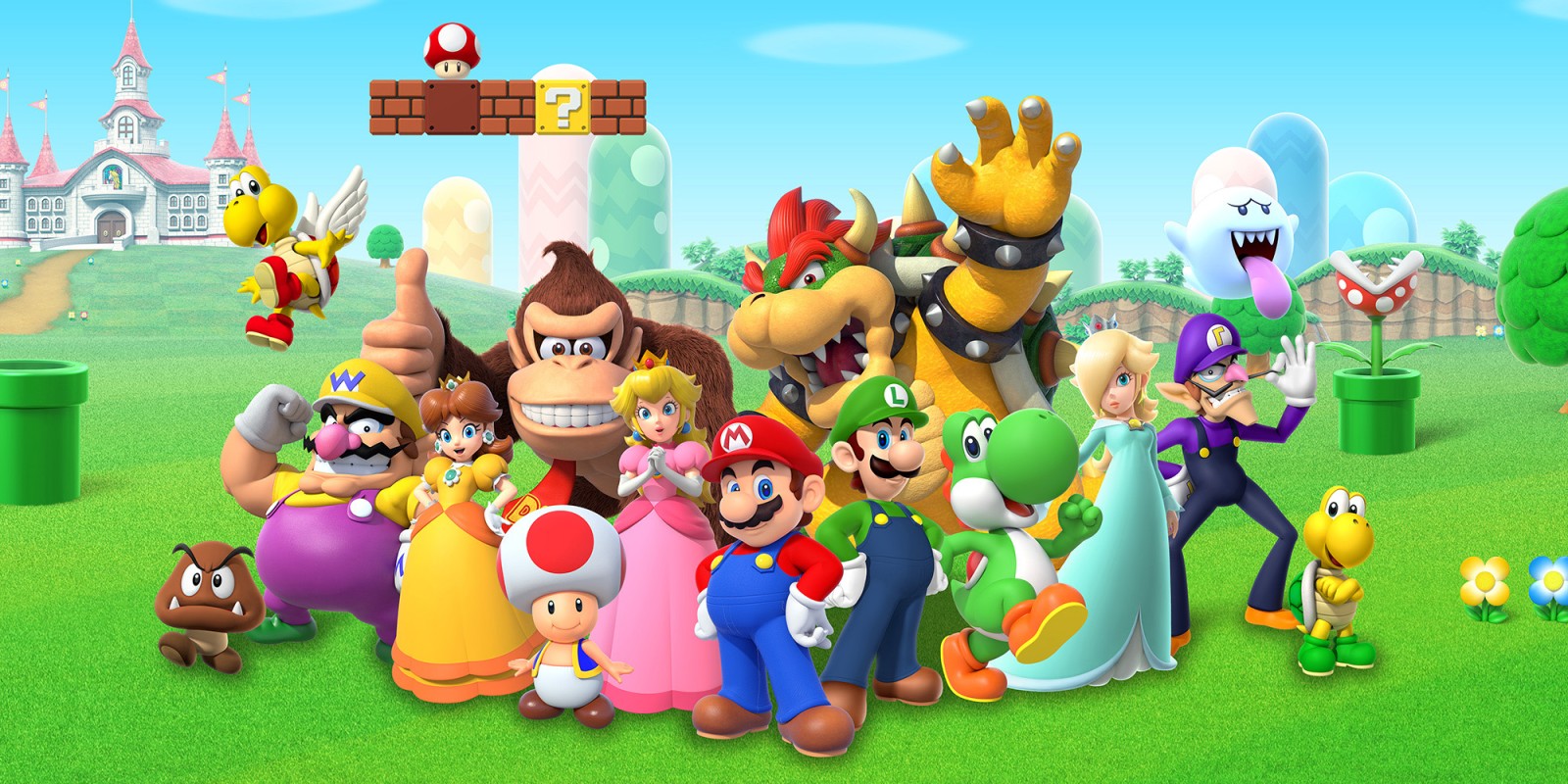 Nintendo Will Not Appear On Gamescom

This year’s Gamescom will be a giant fair with both exhibitions and physical demonstrations of games for the thousands of visitors who come to Cologne. But Nintendo will not participate, even if they did before the pandemic. In a statement to Games Wirtschaft, Nintendo states:

“Gamescom is a key event in Nintendo’s calendar of events. This year, however, after careful consideration, we have decided against participating in Cologne. Instead, players will be able to try out the games for Nintendo Switch at numerous events throughout Germany. Events that have been firmly scheduled so far include roadshows with our Airstreamer [tour bus] and our [VW] Bulli, for example at locations such as the SWR Summer Festival and the Stuttgart Children and Youth Festival. For Japan and video game fans, we have decided to participate in the Main Matsuri Japan Festival in Frankfurt as well as the DoKomi in Düsseldorf and the AnimagiC in Mannheim. Further tour stops and activities are being planned.” 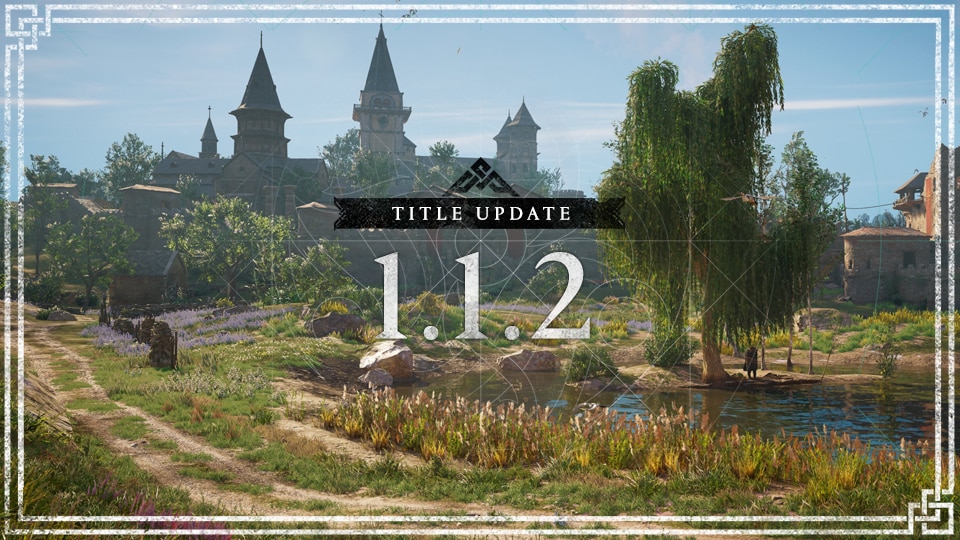 Big Assassin’s Creed Valhalla update today
Ubisoft is among the best when it comes to expanding and keeping its big games fresh for a long time. And today it's time for a real update to Assassin's Creed Valhalla numbered 1.1.2, which among other things adds River... 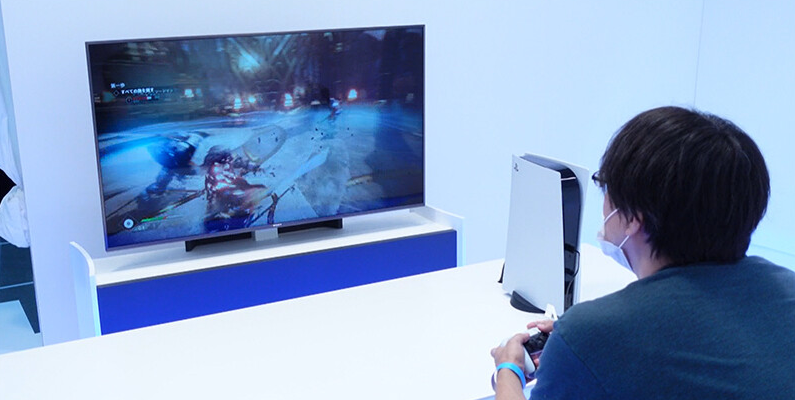 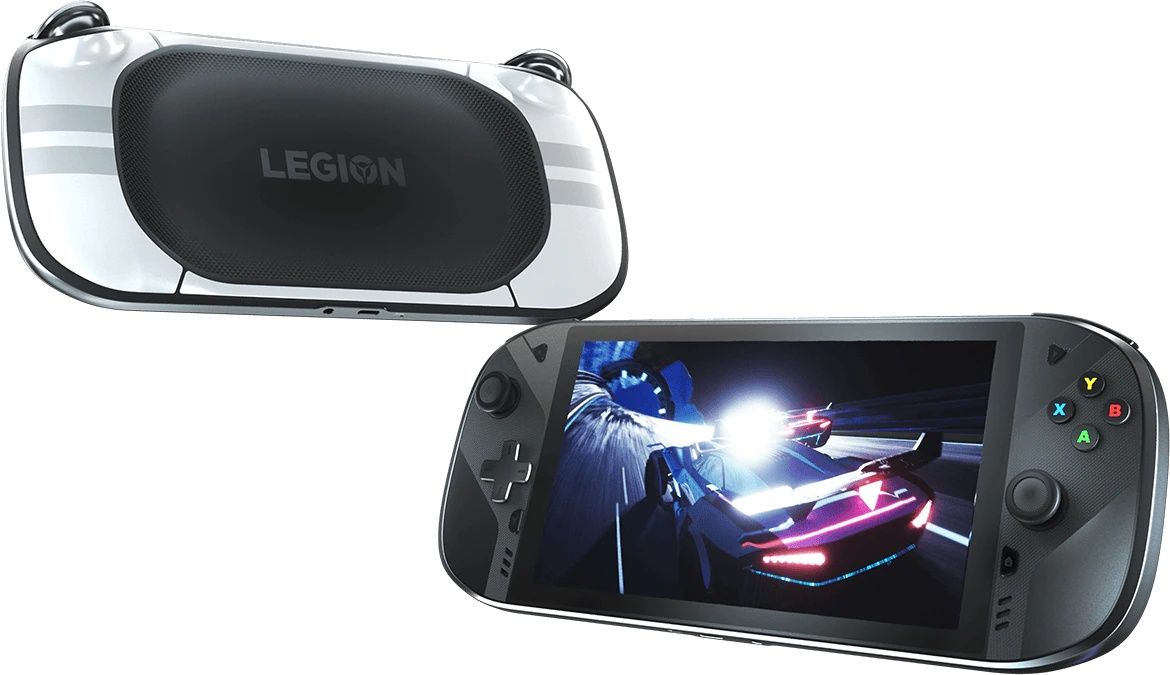 Lenovo is working on a portable Steam Deck challenger
Chinese Lenovo, which already manufactures its Legion Duel smartphone, is planning to release Legion Play - a handheld computer in the same format as Steam Deck and Switch. It runs a customized version of Android, and supports, among others, Google...