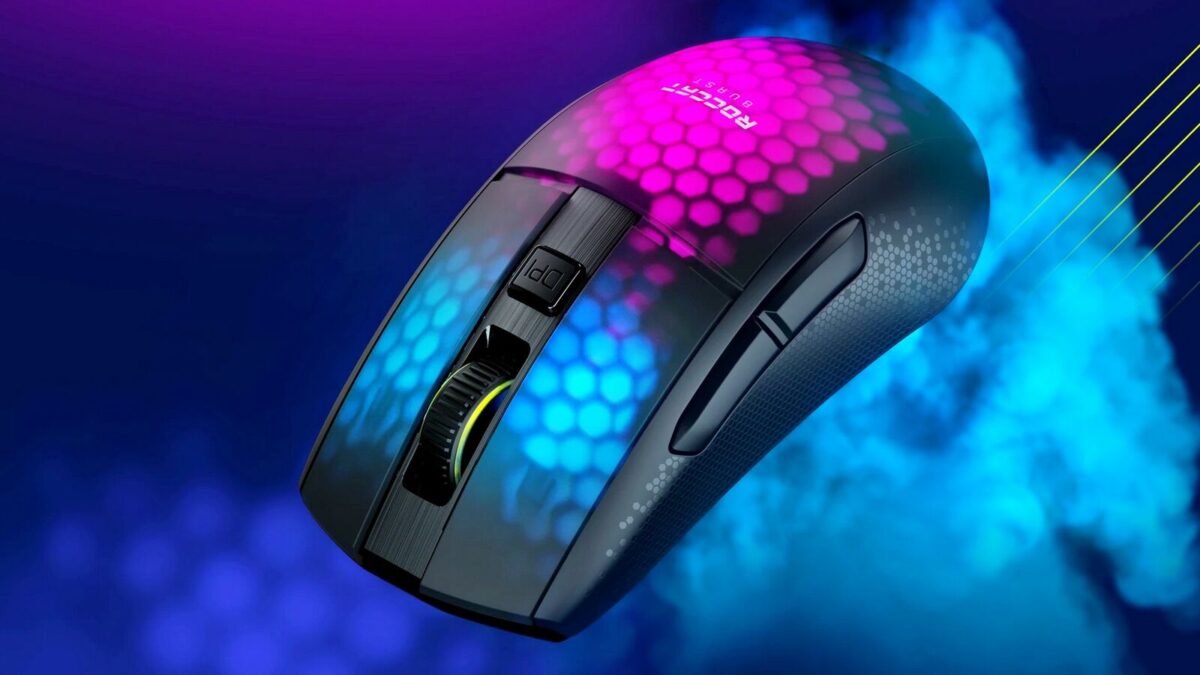 Roccat Burst Pro Air is a lightweight gaming mouse that has fantastic features in a compact frame – and at a reasonable price. With this mouse, Roccat has taken the wired Burst model and given it wireless freedom.

The Burst Pro Air is another great mouse from Roccat. There’s a lot to like here, including good battery life, solid wireless connection, responsive and accurate switches and more. It’s a little smaller than what I usually use, but it also manages to be comfortable and capable, and it fits very well in the hand.

However, you should be aware that it is also unlikely that it will blow you away – this is more of an option that performs consistently well in all important areas without being class leader in any of them. But then again, it’s not priced as if either.

Roccat Burst Pro Air offers wireless freedom and gives users the option of dual connectivity options in game quality of 2.4 GHz and Bluetooth 5.2. The included dongle gives you a solid connection with low latency to your gaming computer and a responsiveness that you can trust. It’s also Nvidia Reflex compatible, so you know it has a high quality sensor and low latency capability.

During my game tests, the mouse was very reliable without any noticeable delay or problems that made me miss a shot or make other mistakes, for example. I played Fortnite (no build mode!!), World of Warcraft, Elden Ring and Total War: Warhammer 3.

Roccat claims that Burst Pro Air has as much as 100 hours of battery life, I have not had time to use it for so long, but I have no reason to distrust them. However, as always when it comes to battery life, it depends on how you use it. If you switch off RGB, for example, the battery will of course last longer.

The mouse is equipped with fast charging, so once the juice starts to run out, you can get another five hours of power in just 10 minutes of charging. The included Phantom Flex cable is also perfectly flexible and fluffy and does not pull or whine when you play with it.

To help reduce weight, the shell has holes in it, but unlike other super-light mice, Burst Pro Air does not expose these holes to the palm. Instead, it has a thin but durable “bionic” shell that allows you to see the holes but not feel them. Of course, the mouse is equipped with more than enough RGB which you can of course control via software.

Roccat Burst Pro Air is a fantastic lightweight gaming mouse for those of you who want minimal wires around your computer. It has a reasonable price (1 099 SEK in Sweden) and stylish RGB that can be controlled. 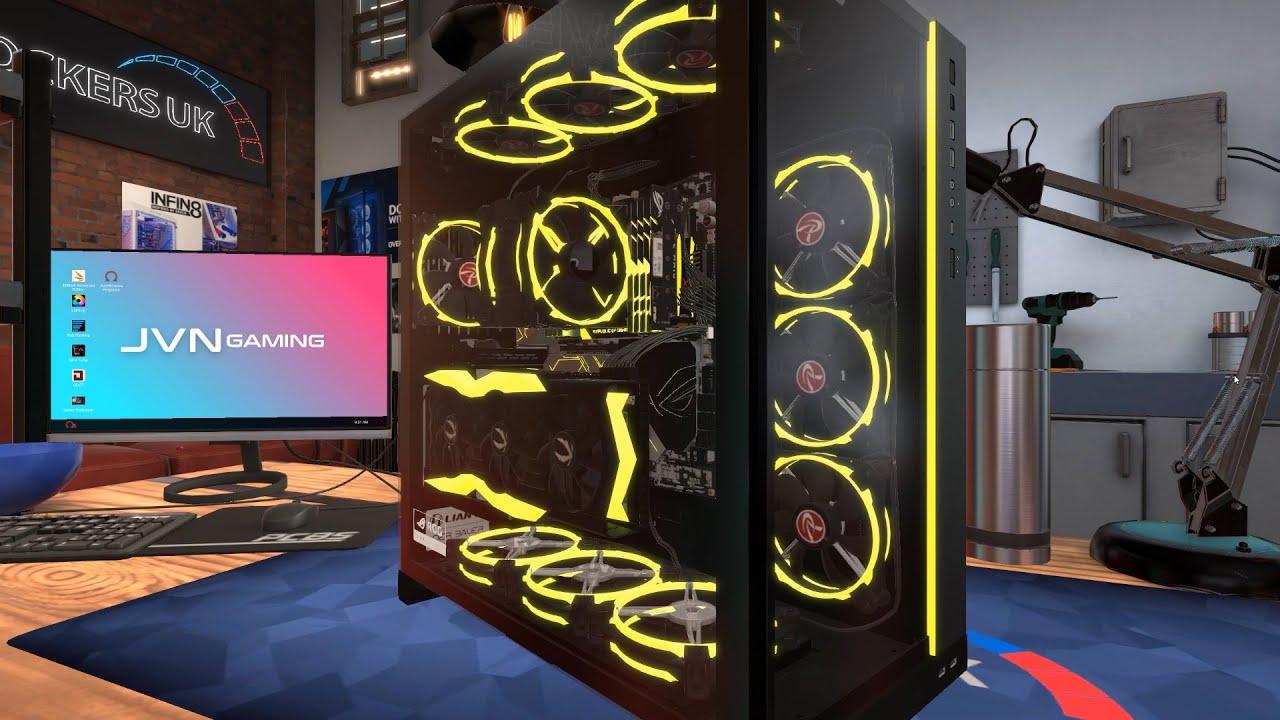 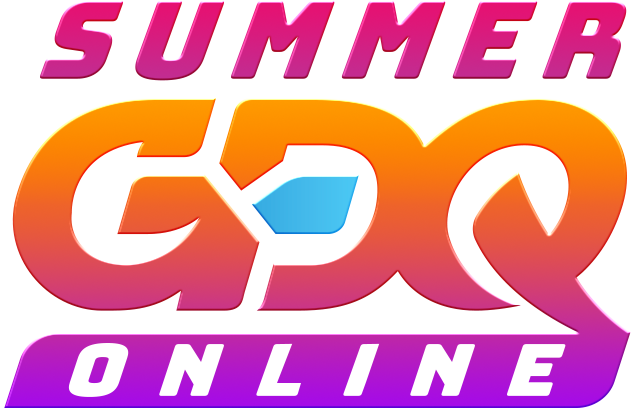 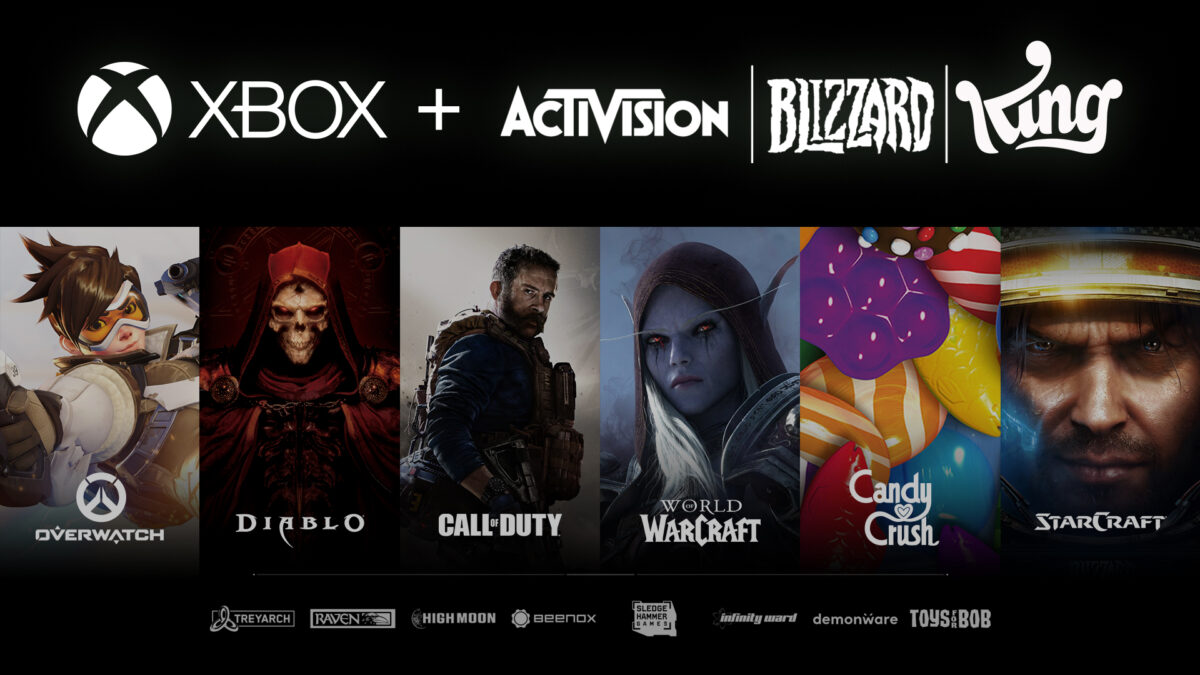