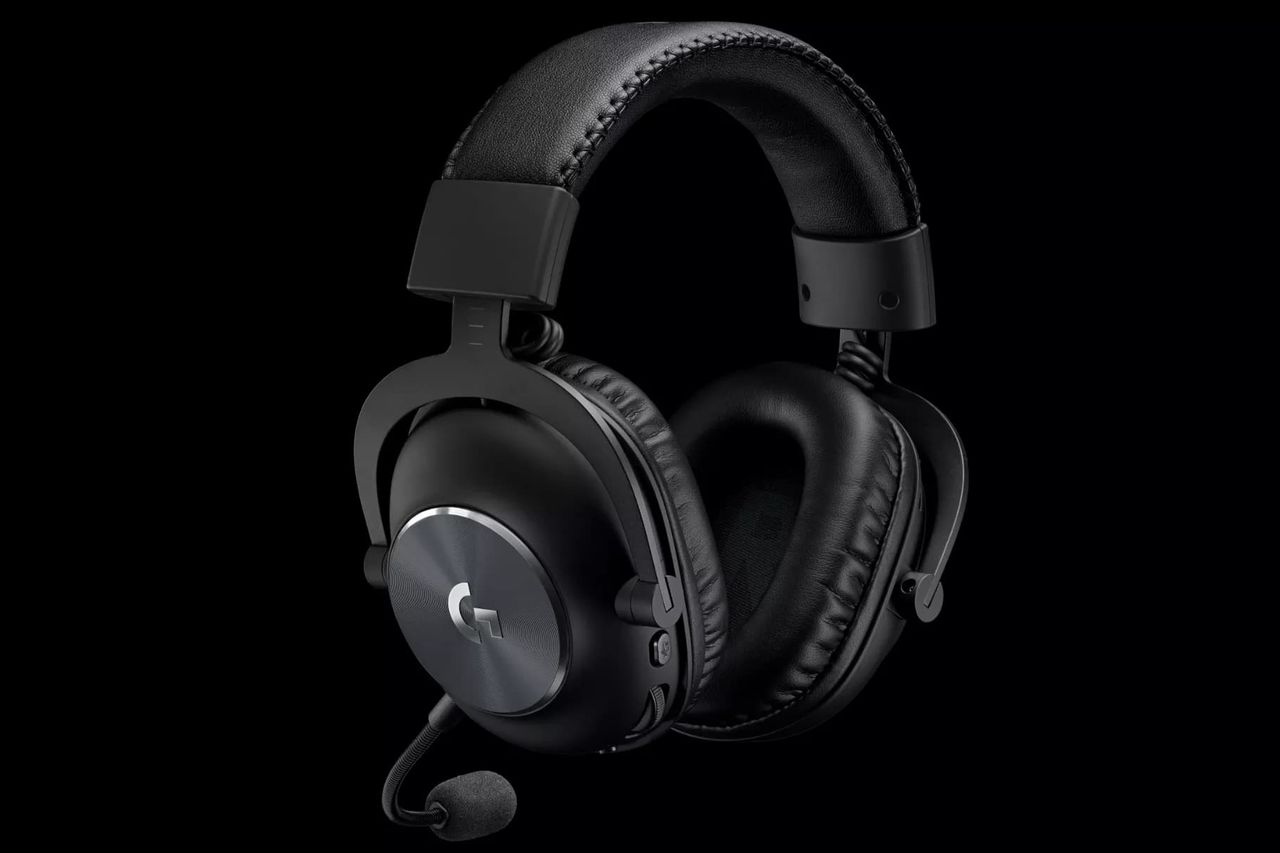 Last year, Logitech released the G Pro X gaming headset and this now comes in a wireless version for those who prefer to play without having a lot of cables dangling from their heads.

The wireless version of the headset / headphones has been named Logitech G Pro X Lightspeed and is connected to the computer with a USB A dongle. The range of this should be 13 meters. The headphones are charged via USB-C, which may be convenient as most people probably have such cables lying around to charge the phone, for example. 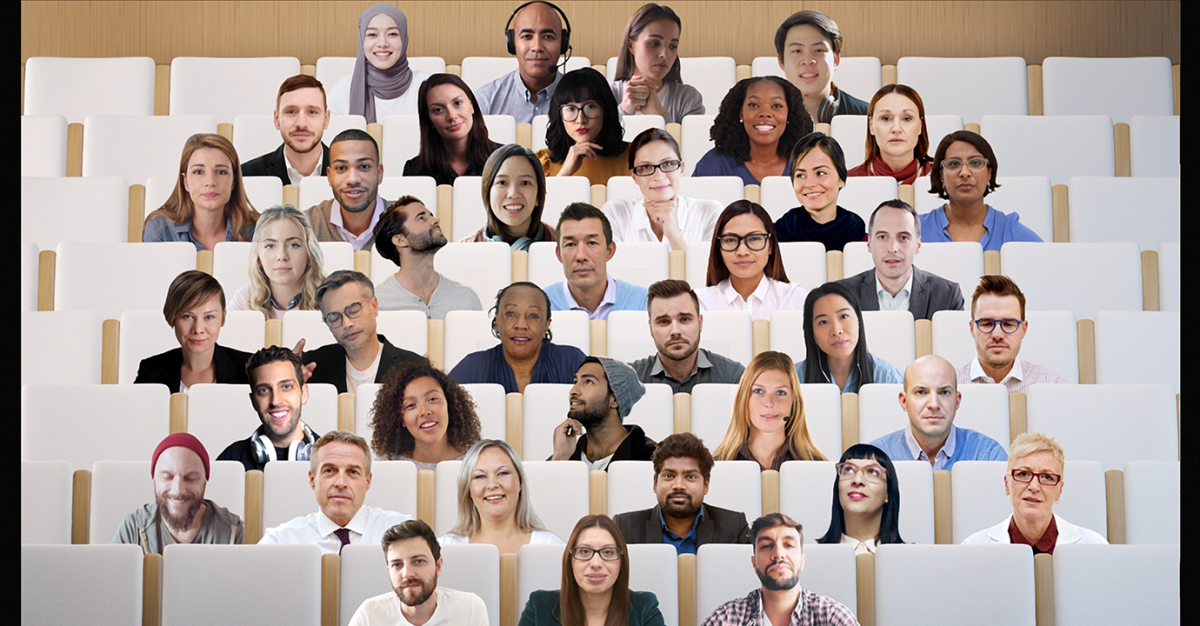 Skype gets a “together mode”
In recent years, Skype has been interspersed with most competing services, but that doesn't stop them from trying to keep up anyway by offering new functionality. One such new functionality is the ability to video chat so it looks like... 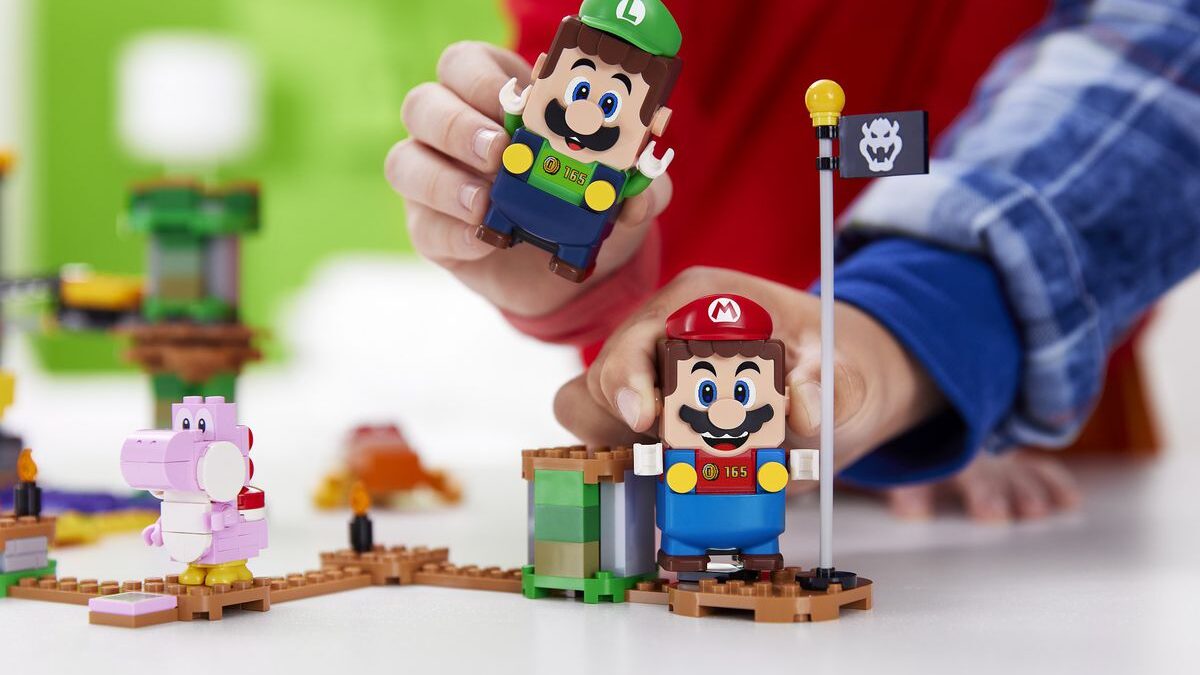 Best Gifts For Gamers And Techcravers This Christmas (Part 7)
Ho, Ho, Ho! 🎅 Thank you so much for keeping up and reading during December! This will be the last article in this article series and with so few days left until Christmas, these gift ideas can be seen as... 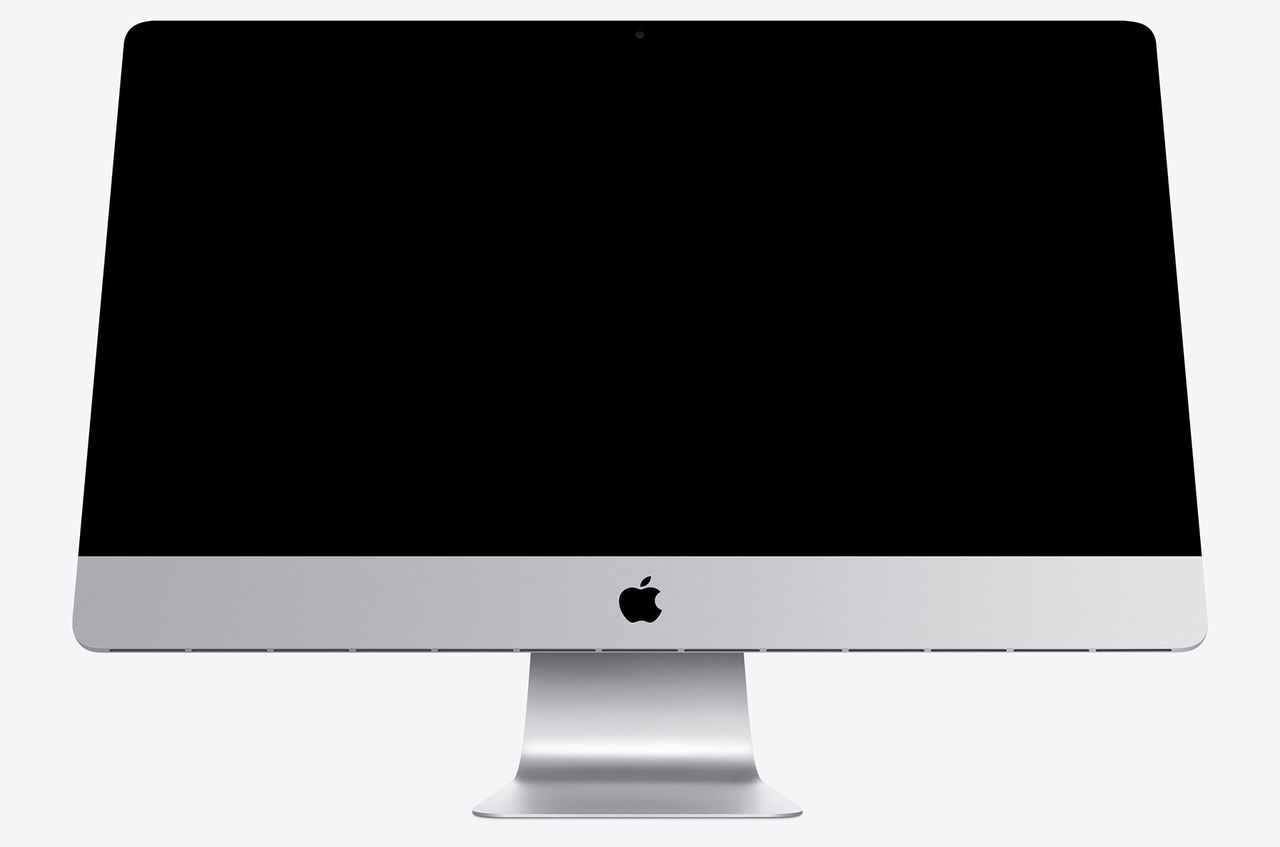 The iMac 27 “gets a major update
1072/5000Apple is now updating its iMac line and it is mainly the 27-inch that gets new life. First and foremost, it's now Intel's tenth generation processors that apply. The cheapest model comes with an i5 with six cores that runs...