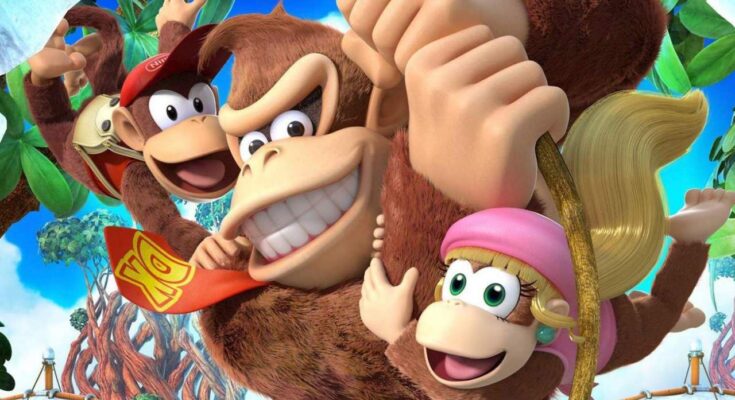 Nintendo’s mascot Donkey Kong turns 40 this Friday, but Nintendo has so far chosen not to celebrate its groundbreaking icon in the same way as with Link and Mario. Fortunately, that may be about to change.

A few months ago, Nintendo insider Zippo wrote on his blog that a new Donkey Kong game was underway from the developers of Super Mario Odyssey. Now Zippo is following up on the story and claims that Donkey Kong’s comeback will be bigger than expected:

“Donkey and co. Aren’t just getting a new game, they’re getting animation (Before this catches fire, my sources did not specify whether or not this was a movie or a show, just that an animation featuring DK characters was early in the works.) a big theme park expansion, merchandise, etc. This new game is not just a one off, DK is being taken seriously at the big N again, and that should be good news for fans everywhere. “

Zippo continues to state that the upcoming Donkey Kong game has been under development for three years, which means that production must have started shortly after the launch of Donkey Kong Country: Tropical Freeze for the Nintendo Switch in 2018.

According to VGC, there is a locked door in Super Nintendo World in Osaka, with spy photos showing that a Donkey Kong expansion seems to be under construction. Hopefully, it’s soon time for monkey love from Nintendo.

Source: VGC thanks to Gamereactor 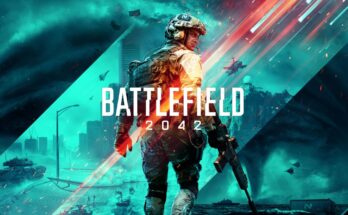 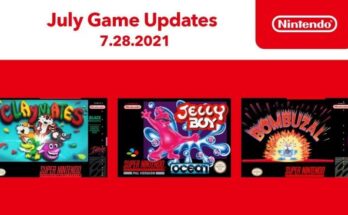 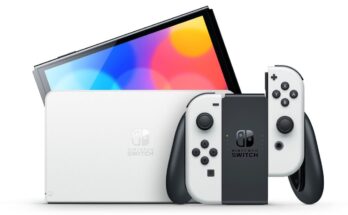