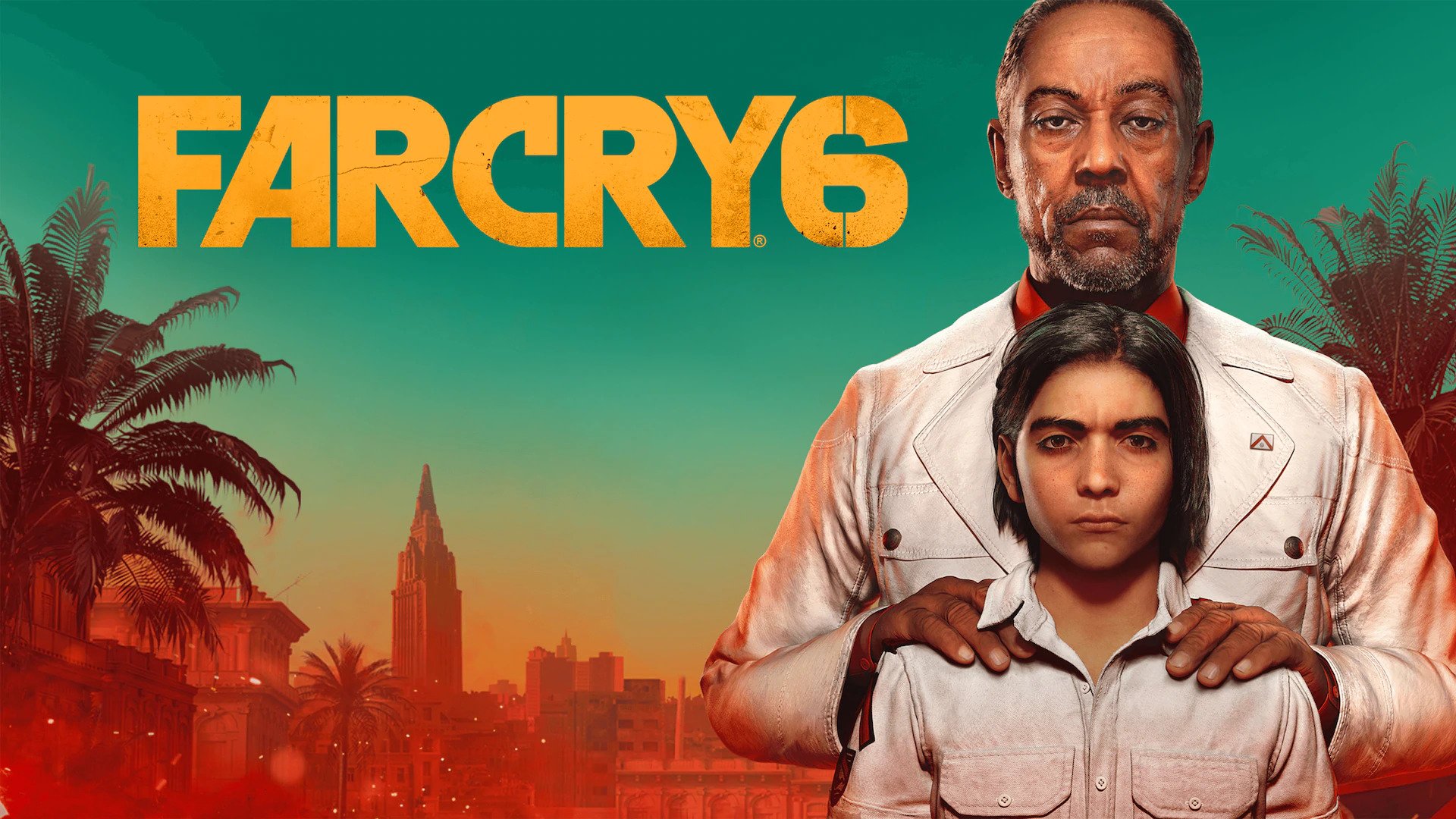 Everyone knows that Giancarlo Esposito (Breaking Bad, The Boys, The Mandalorian etc.) is the most unpleasant man in the world, or at least all the roles he plays as an actor. In Far Cry 6 he’s back as Antón Castillo, a despotic dictator who “welcomes” us to Yara, a fictional country in the heart of the Caribbean that he rules with an iron fist with son Diego by his side.

As I mentioned, Far Cry 6 takes place in the sunny, tropical, Yara. This series of islands is essentially a made up-Cuba, a nation that rose to prosperity on the back of a local plant that can be turned into the Viviro wonder cancer treatment drug. You are Dani Rojas, a former soldier who wants to flee the dictatorship to the free America, but just as you manage to escape and think you are free, Castillo kills your friends, turning you into a fledging guerrilla fighter. Welcome to the resistance.

You choose to be either male or female but your character can’t be customized nor renamed. And unlike the previous two Far Cry games, Dani is more heavily involved in the plot and is now a fully-voiced protagonist.

After your friends have been brutally murdered by Castillo and his footmen, you are washed ashore on one of Yara’s outskirt islands. Here you pick up your first weapon, a machete, and it immediately feels like a nod to the game’s origins. Yara recalls the first game’s tropical climate, with swaying palm trees, quiet mountain passes, and bright, blue oceans.

From this point, it’s all about performing missions for the resistance and increasing your reputation with The Libertad – the rebel group in Yara dedicated to fight the Castillo regime.

Controlling Dani feels just as any other Far Cry game (or FPS game in general), and no one should find it hard to get into the game. The new element in the weapons category are the quartet of superpowered backpacks – called Supremos, that you unlock after a while. In combat, Supremos are big reusable attacks that charge on a (pretty long) cooldown and provide a often much-needed advantage over Castillo’s forces.

Besides that, you’ll find a plethora of weapons scattered around Yara, as well as mods that give those weapons different effects. You can swap the damage type, making a weapon shoot armor-piercing rounds or deliver an electric shock. Increasing ammo capacity, reload speed, and more are all done via mods, which are unlocked via the crafting system. And before you head straight into combat, it can be a good idea to scan the area with your phone from a higher ground, to get a understanding of your enemies weaknesses.

In Far Cry 6, all your character improvements come from the gear you wear. A helmet could for example protect you from soft-target rounds, a face mask can let you breathe the Viviro plant fields’ poisoning effects, and a piece of chest armor might help you put out the flames when you catch fire. Other perks will improve your movement speed while reloading, or increase your health regeneration or something totaly different.

In addition to all the weapons and clothing customizations, Far Cry 6 has customizable Rides (meaning you can equip your stashed cars with better armor, looks and weapons) and not to mention – Amigos. These Amigos will help you out in combat when you are fighting. There are seven Animal-NPC companions (or Amigos) in the game that all feature a wide variety of abilities and perks for different situations. You start out with the bloodthirsty crocodile Guapo and meet others during your journey through Yara. You might have seen Chorizo already (from various posts around the web), he’s the wheelchair-bound companion in Far Cry 6 that everyone has already fallen in love with.

Mission wise, Far Cry 6 offers a wide variety, everything from fixing fresh crocodile meat (inviting Chorizo to a real feast) to taking out enemy outposts and officers’ headquarters or simply delivering veichles and tools from A to B.

Far Cry 6 runs on the same game engine as its predecessor. Although of course it is tweaked, I do think that it’s starting to feel outdated and old to be honest. Before the next installment in the series, a new game engine is a must in my opinion. However, the Dunia engine (as it is called), does what it can and Yara looks incredibly beautiful with its swaying palm trees, white beaches and blood-red sunsets in 4K, 60fps.

Far Cry 6 is the best game since Far Cry 3 if you ask me. Despite the somewhat boring game engine, the developers manage to deliver a game that feels well written and polished, much thanks to Giancarlo Esposito’s fantastic acting. Yara is a beautiful country that feels alive thanks to the rich animal variety and the small villages and their different populations.

There are many challenges to overcome in the big sandbox we get in Far Cry 6, but it never feel overwhelming.

Far Cry 6 is available Ocotober 7th on on Amazon Luna, Microsoft Windows, PlayStation 4, PlayStation 5, Xbox One, Xbox Series X/S, and Google Stadia. I reviewed the game on Playstation 5 with a code provided by the publisher. 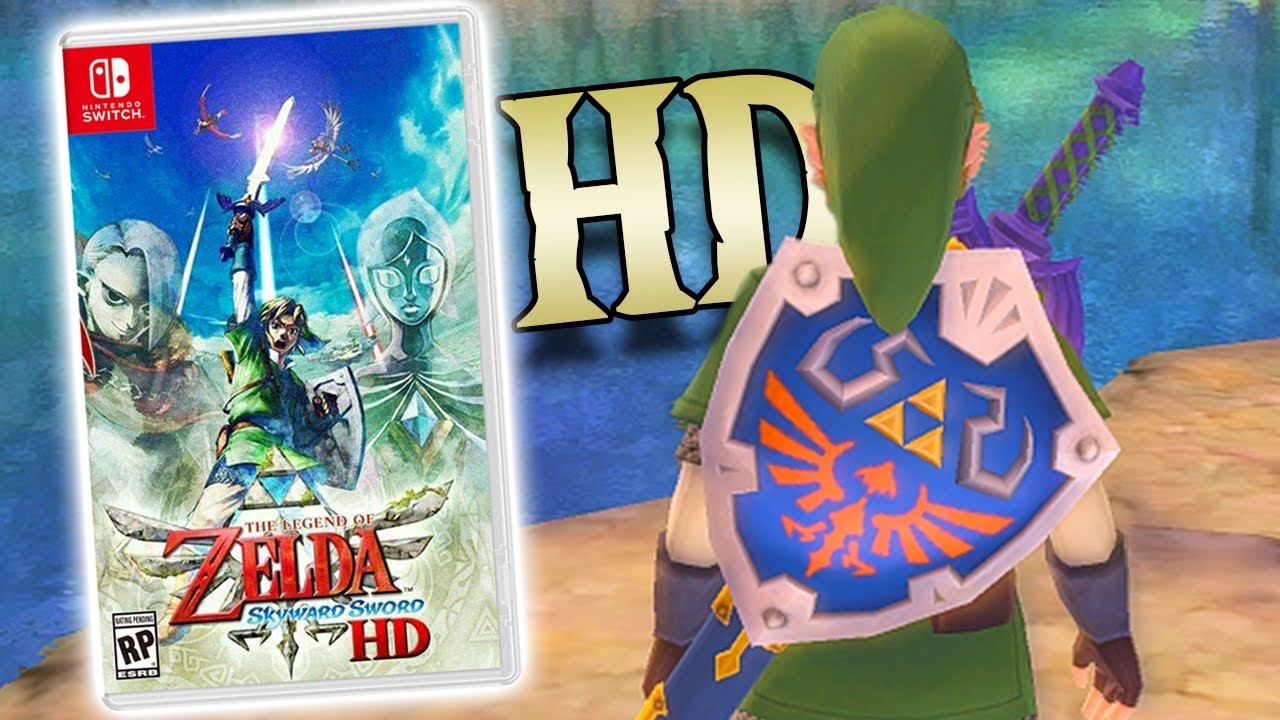 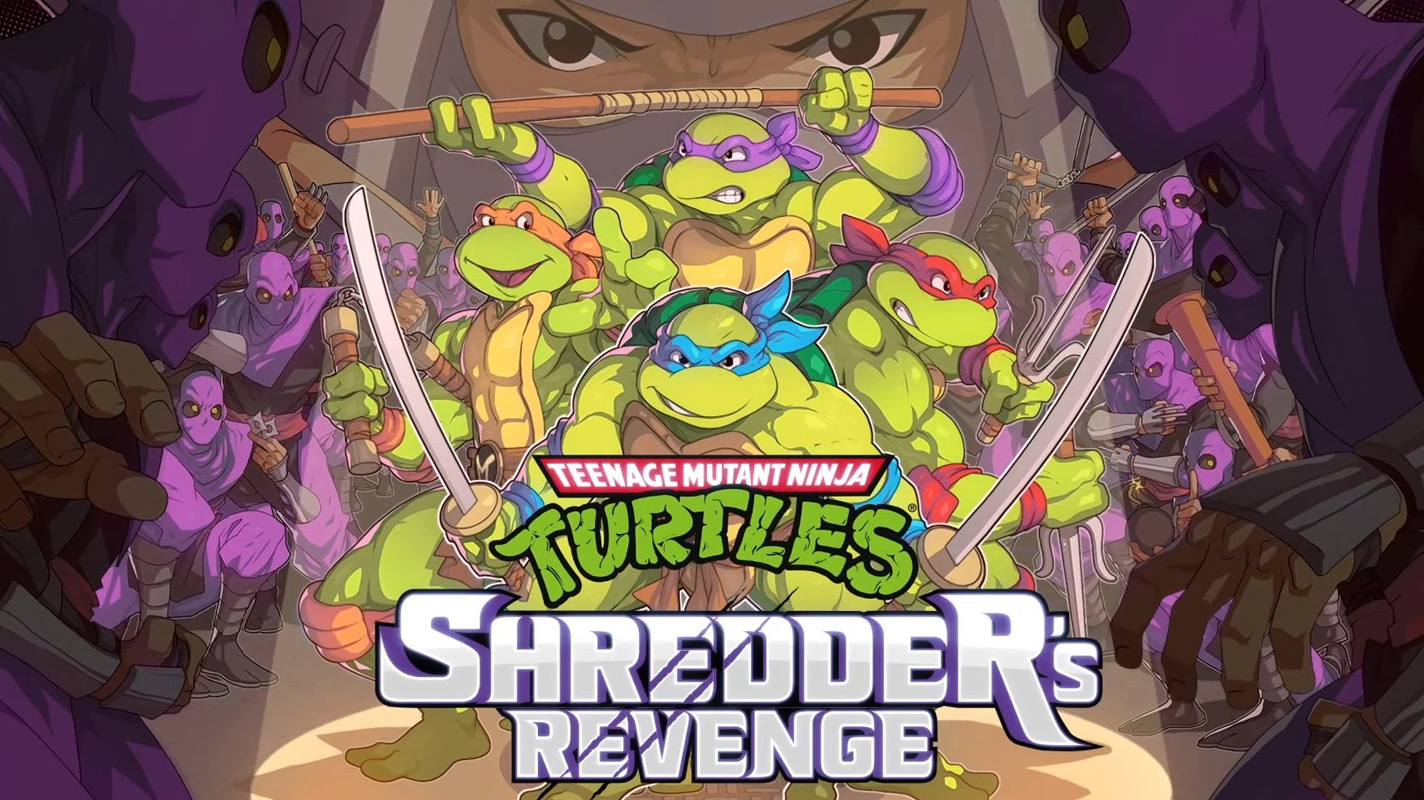 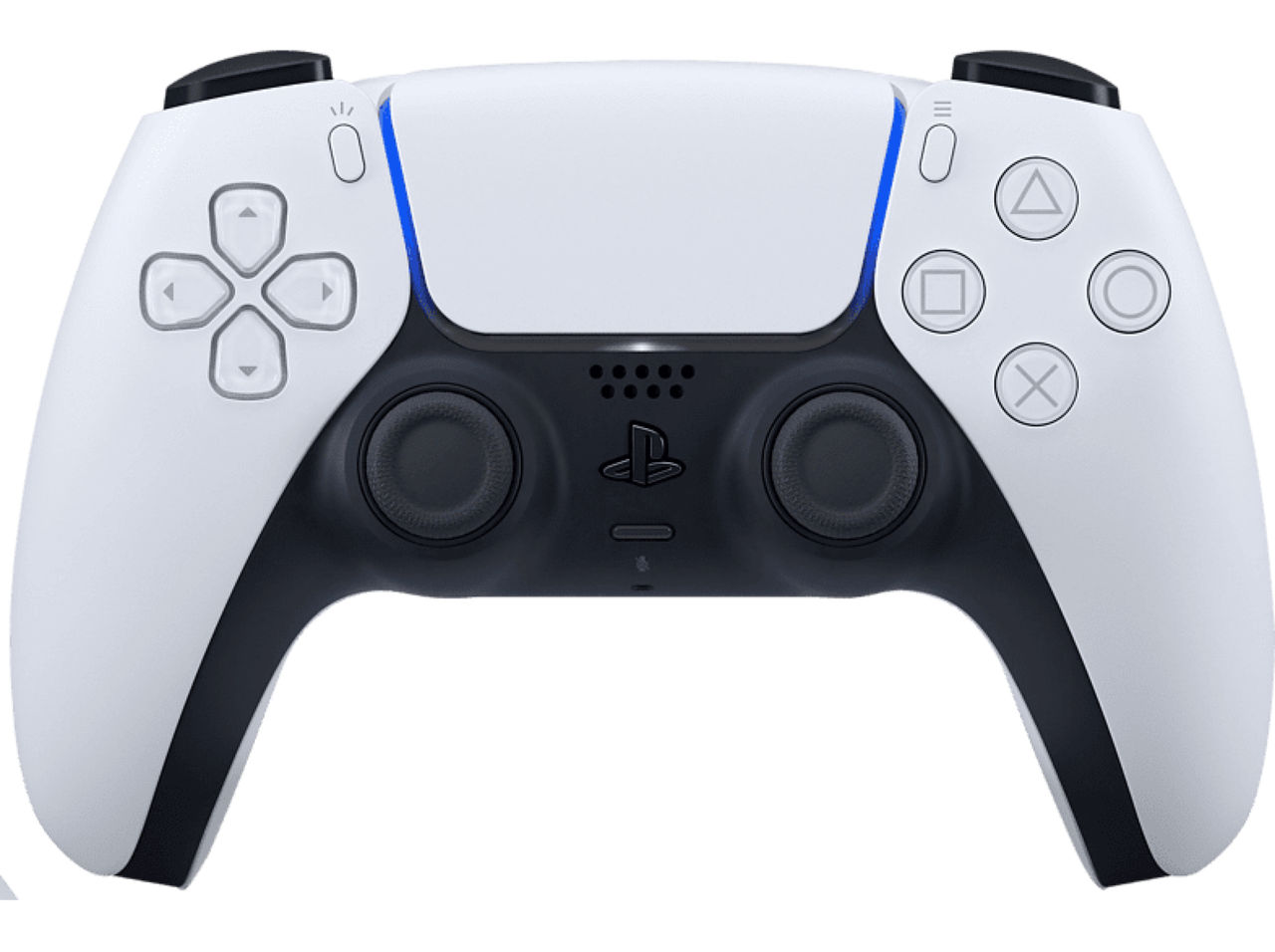 Will we see more of PlayStation 5 next month?
Gamers around the world are eager to see something more (and concrete) from Sony's next gaming console, PlayStation 5. However, according to reports, there may be a change in it next month. Bloomberg journalist Jason Schreier mentioned in a podcast...