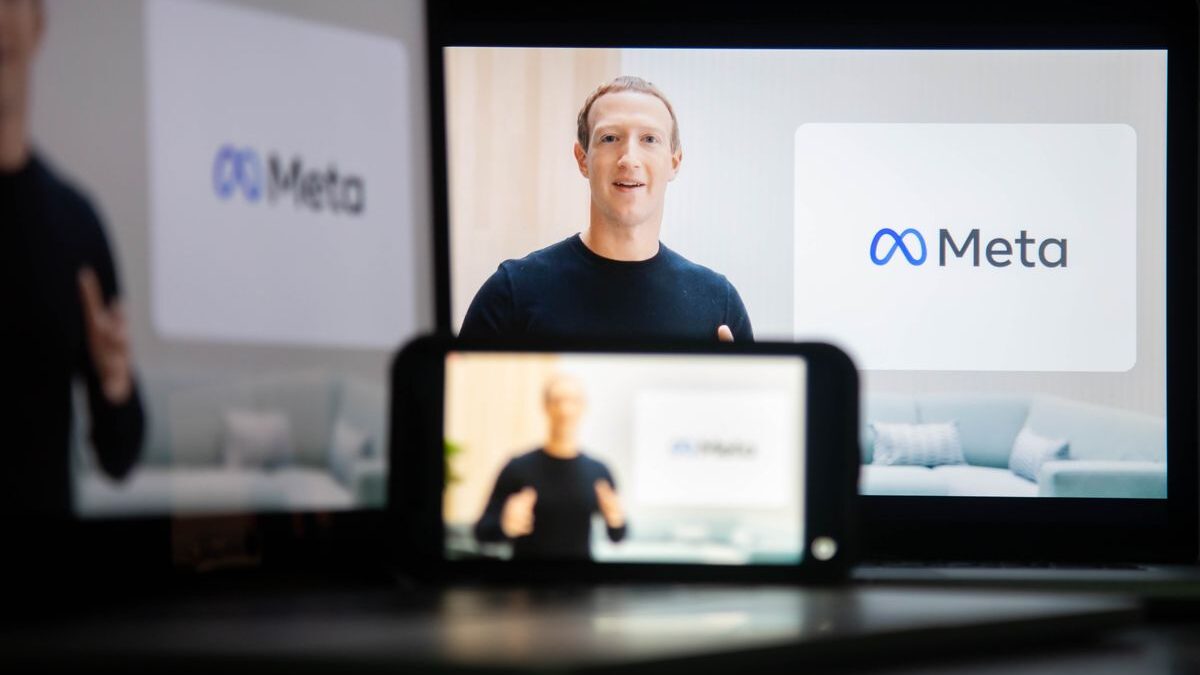 In recent weeks, we have heard both rumors and information from Facebook itself that a name change would be underway. And now this has been announced. Late yesterday, it was revealed that Facebook is actually changing its name to Meta. Founder and CEO Mark Zuckerberg explains:

“I’ve been thinking a lot about our identity as we begin this next chapter. Facebook is one of the most used products in the history of the world. It is an iconic social media brand, but increasingly it just does not encompass everything that we do. Today we’re seen as a social media company, but in our DNA, we are a company that builds technology to connect people. And the metaverse is the next frontier just like social networking was when we got started. “

Meta is a Greek word meaning beyond, and Zuckerberg adds that “it symbolizes that there is always more to build”. As a result, Facebook also gets a change of its logo, which is now a blue infinity sign. As a result, the social media platform Facebook is now just one of Meta’s many different products, just like Oculus or WhatsApp, rather than the actual company. 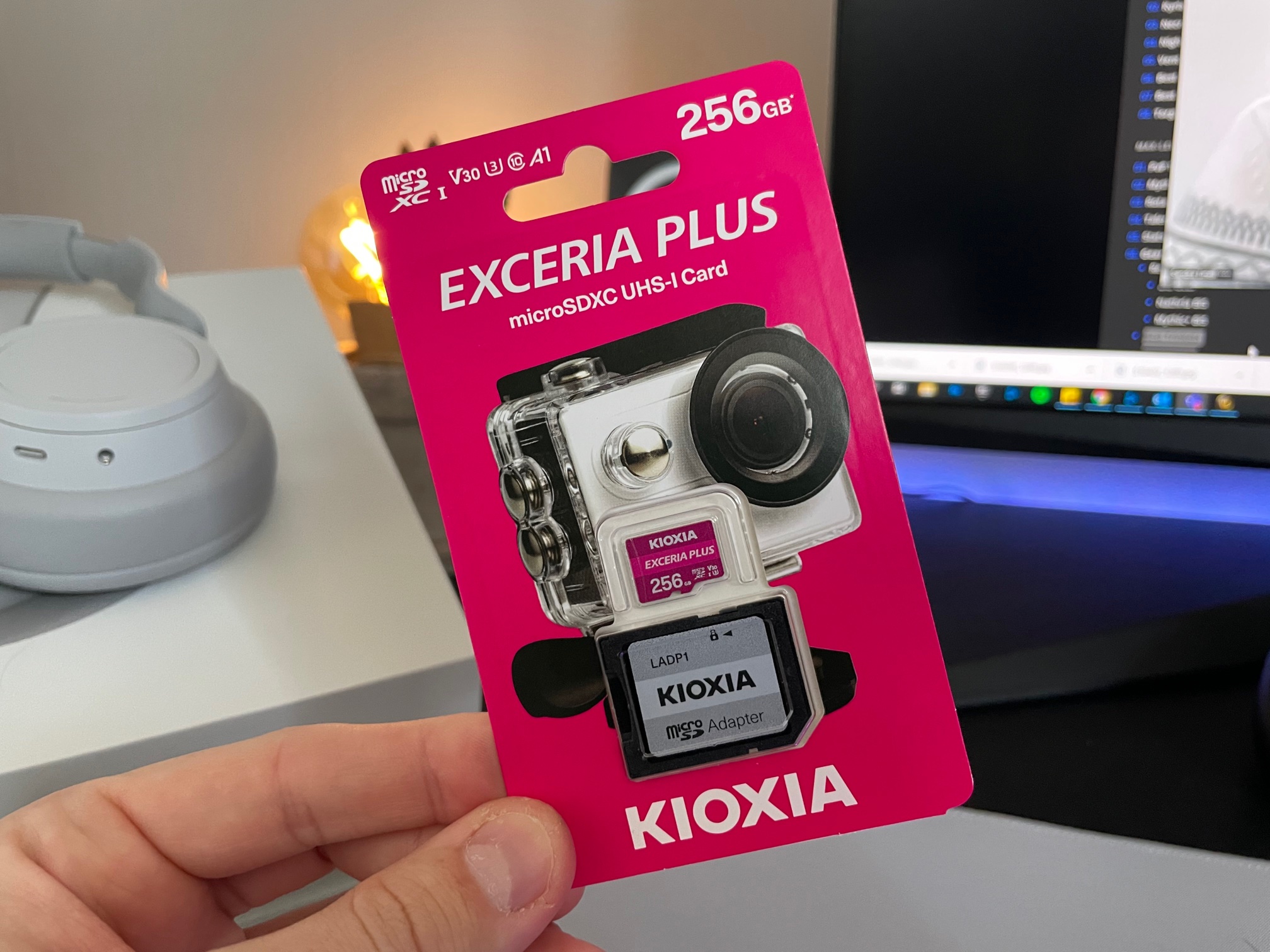 Kioxia memory Quick Look! (Part 3)
Kioxia sent me their awesome Exceria Plus microSDXC UHS-I card (256GB) to show you. Kioxia Exceria MicroSD Plus is a series of Micro-SD cards that are a perfect companion to your action camera, mobile or digital camera that shoots in 4K... 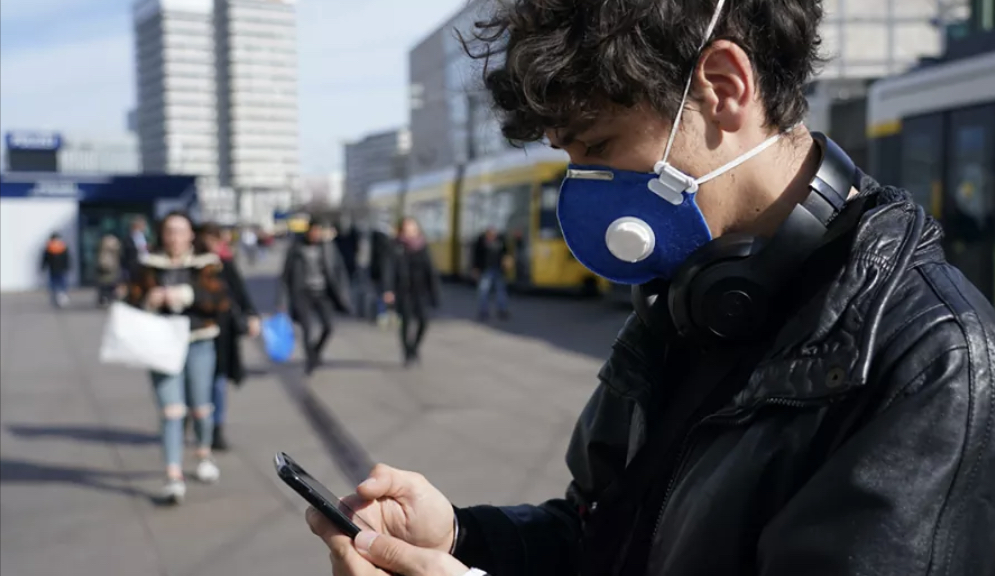 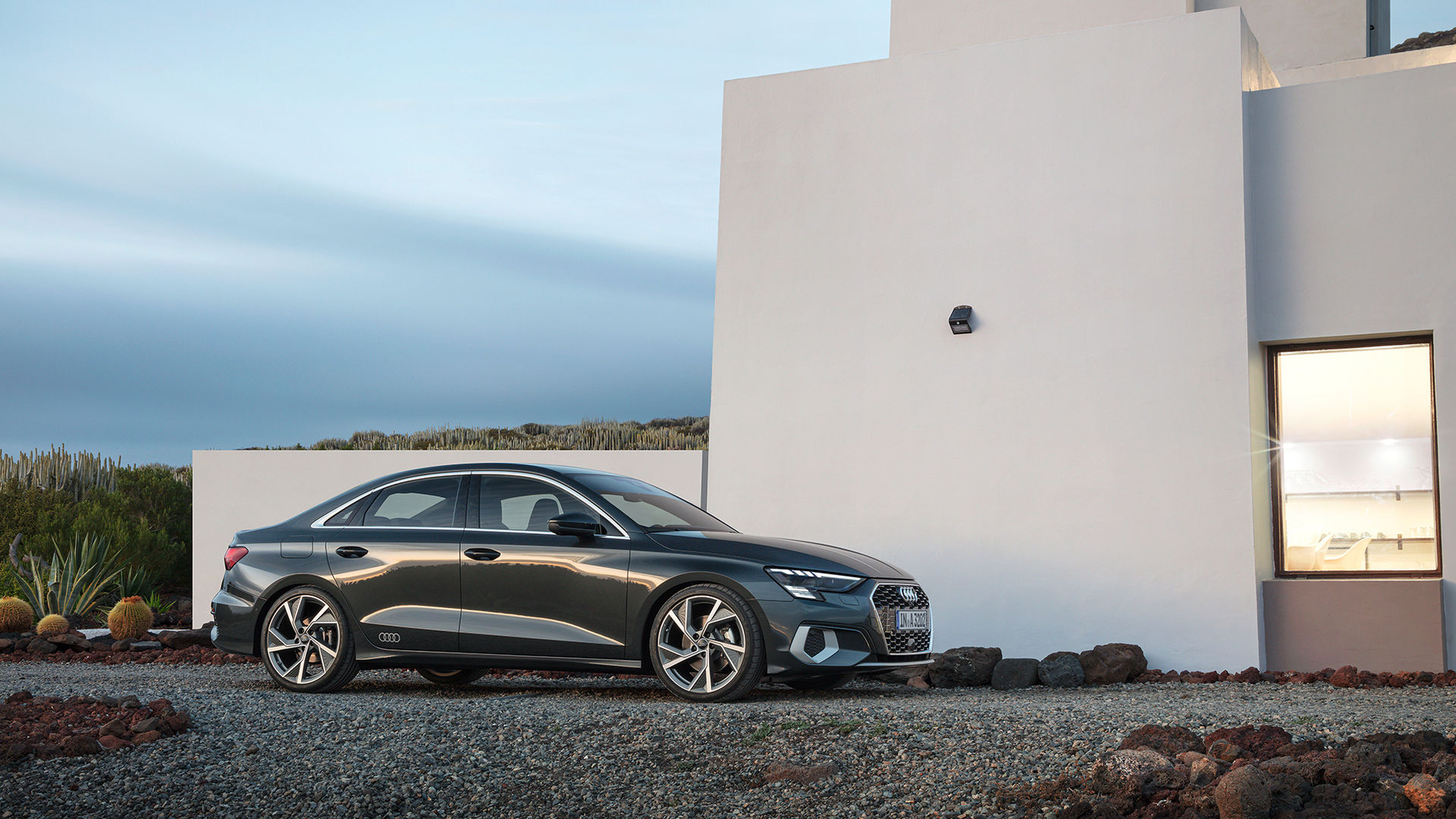 Audi presents new A3 Sedan
Audi has put together the premiere and sales start for the new A3 Sedan, and today we get to see how it looks. The model has become a little bigger, more spacious, sportier and more driver focused. Initially, it is...