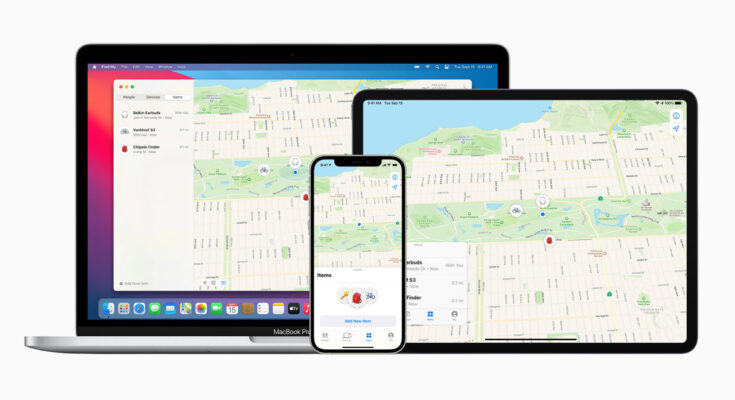 Now Apple has launched Find My Network, the feature that allows you to find stuff from third-party manufacturers that have connected their gadgets to Apple’s positioning service.

For over ten years, it has been possible to find lost and stolen iPhones and other gadgets from Apple via their Find app, but now it will be possible to also find stuff from other manufacturers. With the app, in addition to locating the lost object, it is also possible to make it play a sound. It will also be possible to lock the lost item so that it cannot be paired with any other mobile phone.

The first gadgets from third-party manufacturers with support for Find My Network have already been presented. These are VanMoof’s latest electric bikes in models S3 and X3, Belkin’s SOUNDFORM Freedom True Wireless headphones and Chipolo’s ONE Spot track washer, which you can see pictures of below. 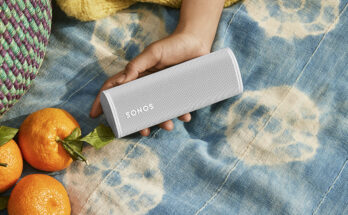 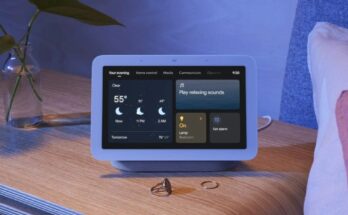 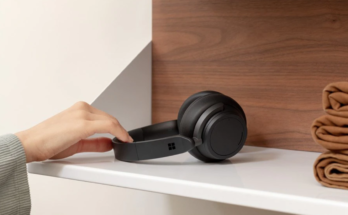