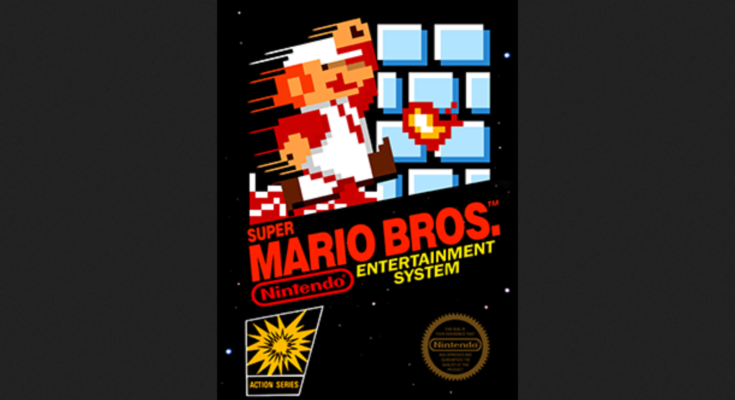 Four minutes and fifty-five seconds. This is the time that for more than two years has been considered totally impossible to beat. Until now. In theory, time has been possible to break through so-called TAS – tool assisted run. That is, close enough to inhuman perfection. But now the Twitch streamer Niftski has proven that the impossible is actually possible when in the time of 4: 54: 948 he managed to get through Super Mario Bros. Amazing! 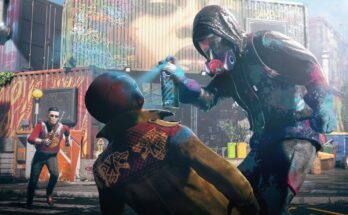 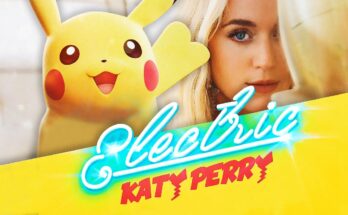 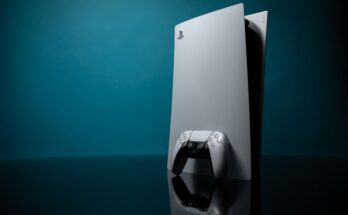