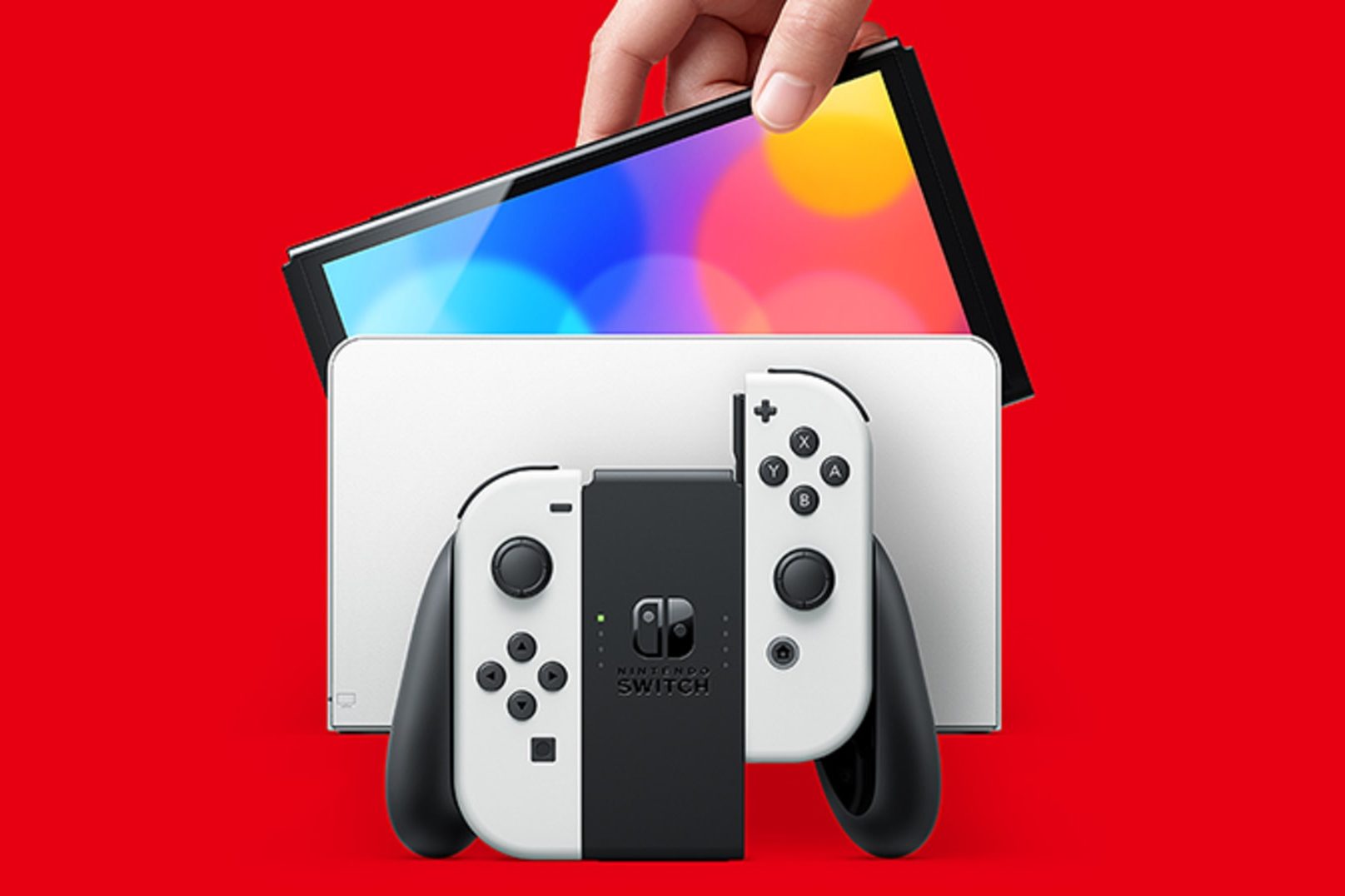 The Nintendo Switch has almost reached its sixth anniversary, and it is currently the second best-selling console of all time, behind only the Playstation 2. With over 120 million units sold worldwide, it is on par with the Playstation 4. Nintendo’s goal for 2023 is to sell an additional 20 million units. However, the Switch’s […] 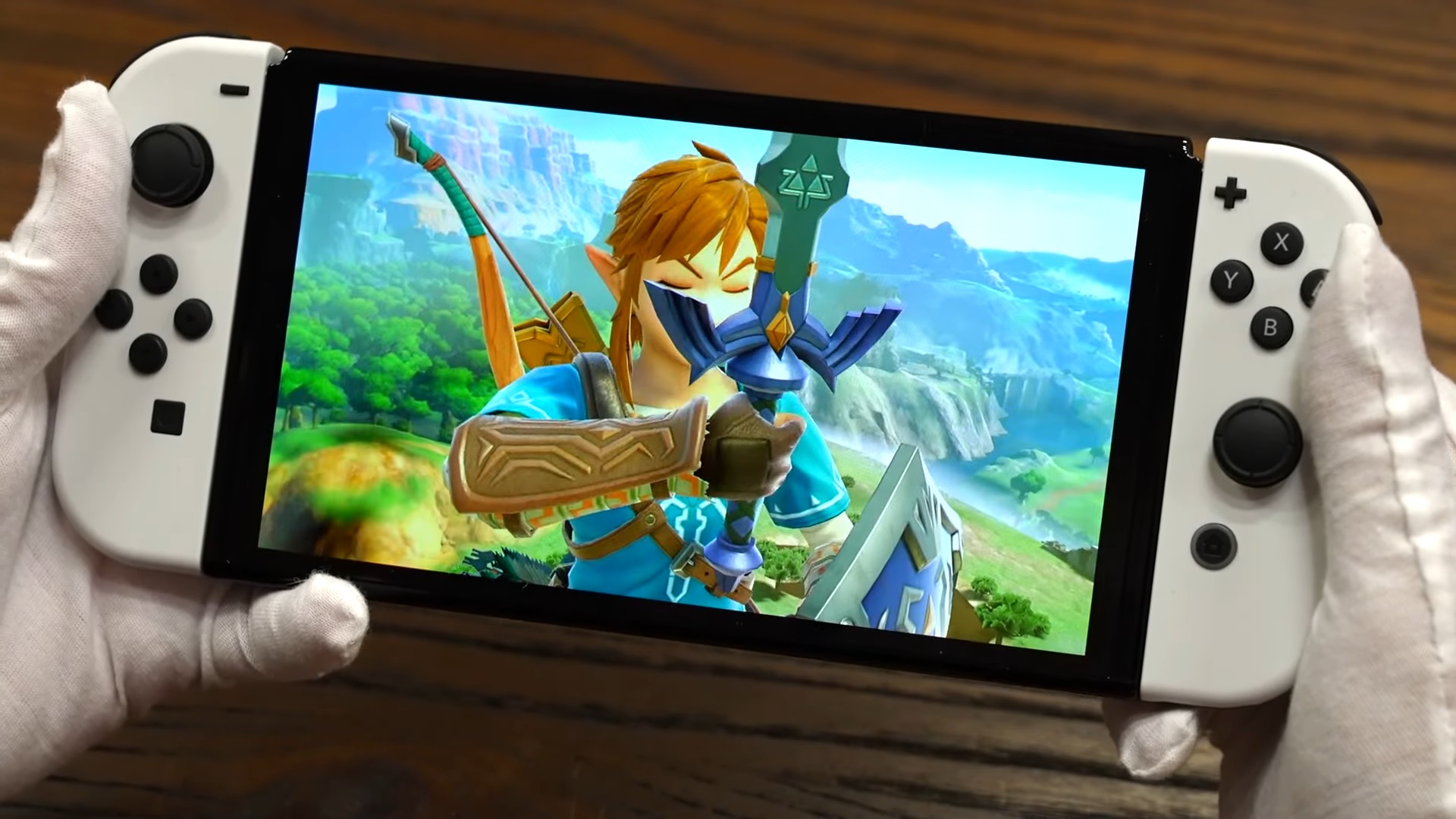 After many rumors, Nintendo last year released a new variant of its Switch console. However, this was not the powerful Switch Pro that was so much sought after. The only difference was that it had an OLED panel that was also slightly larger than the LCD screen on the original version. Many were disappointed, but […]