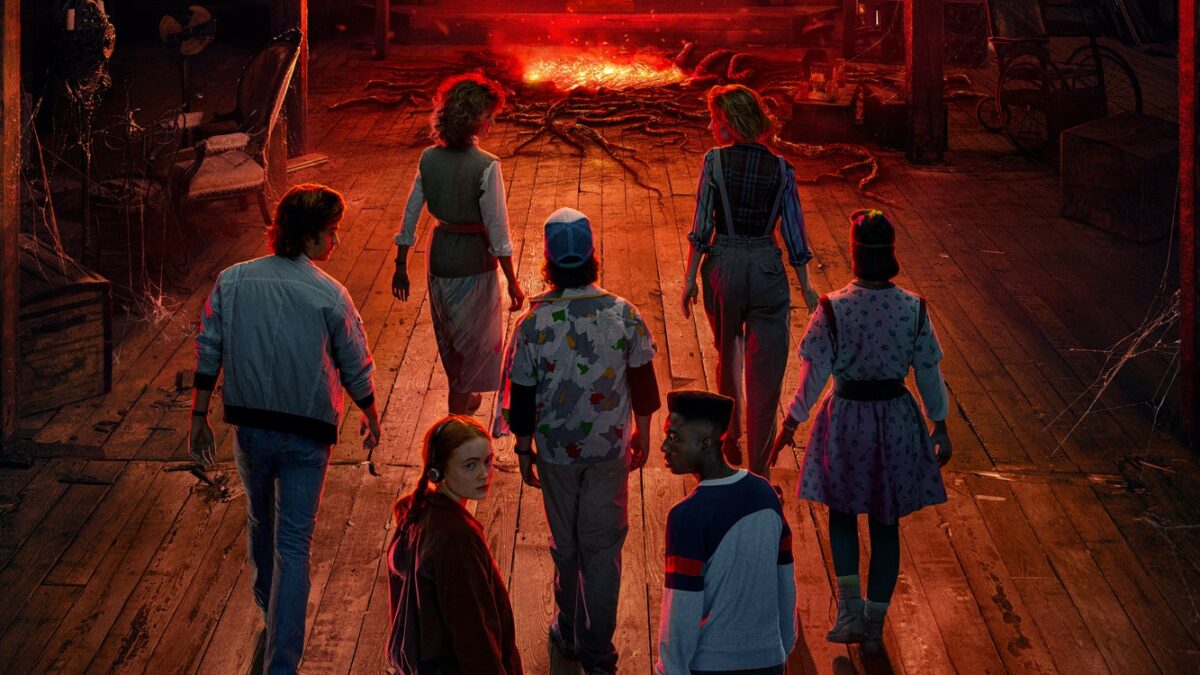 Stranger Things Season 4 Starts In May

As usual, Netflix and the Duffer brothers have been super quiet when it comes to marketing Stranger Things, but now we’ve got more concrete information.

The duo reveals that Stranger Things season 4 starts on May 27. “Starts” because this season will be about twice as long as the previous ones, so Netflix has decided to split the nine episodes into two rounds. An unknown number of episodes will be released in May, while the rest will be released on July 1.

Although the season will be the most ambitious so far, it does not end the story. We have to wait until the fifth season that has just been announced – which does not mean that the universe is retired either.

In an open letter, the Duffer brothers write that they have more stories to tell in the Stranger Things universe, so we can expect more. Exactly what they do not want to talk about yet because the focus is still the two remaining seasons, but that there will be a number of spinoffs seems likely. 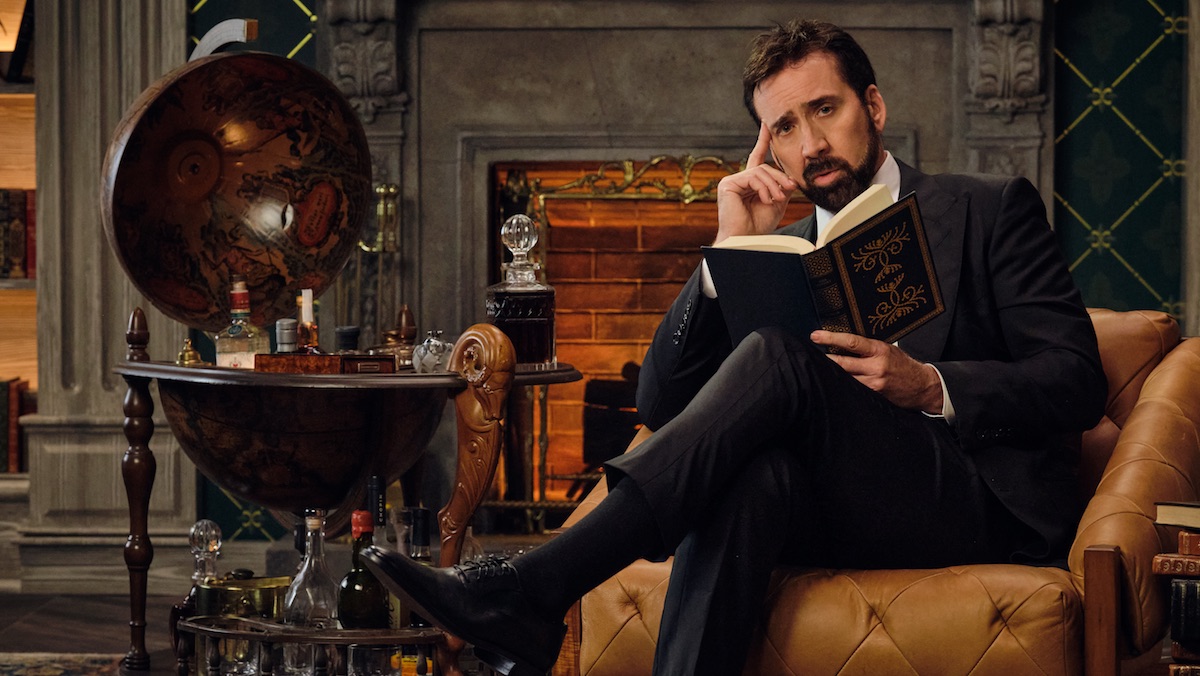 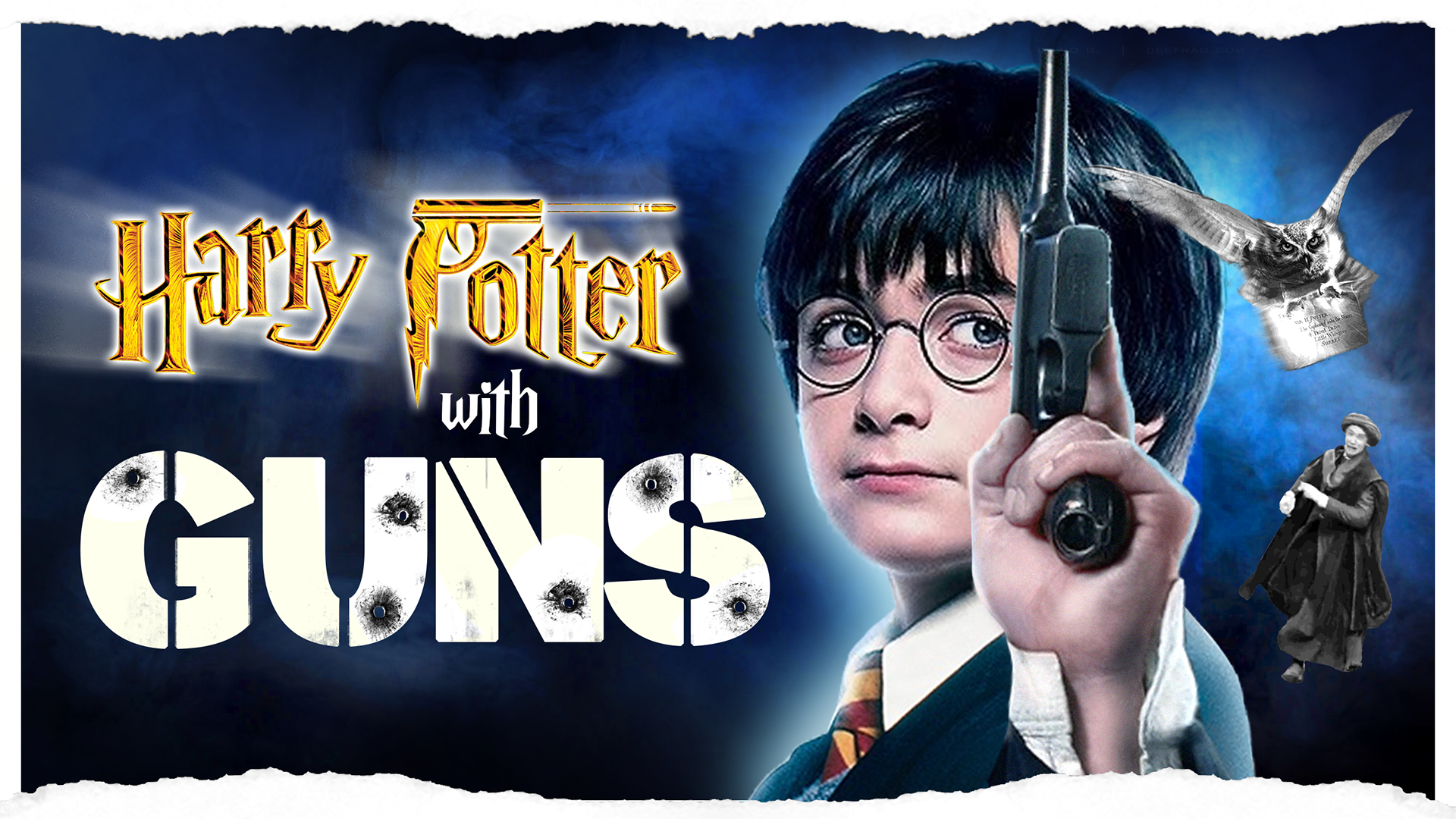 If there had been a weapon in Harry Potter
The Harry Potter films are, as you probably already know, quite harmless and weapon-free, instead it is magic wands that are used when there are duels. But if it had instead been adult movies like John Wick, maybe it would... 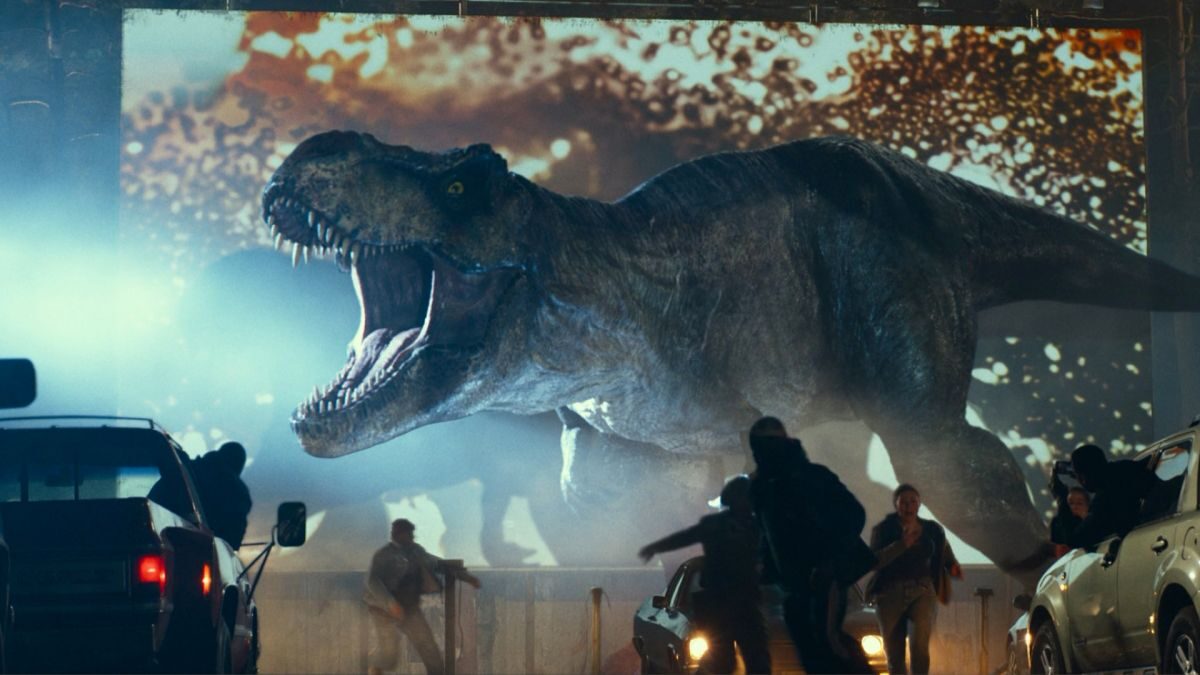