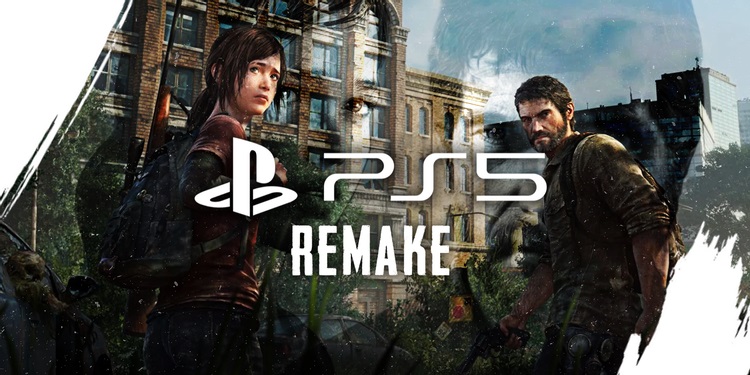 Rumour: A The Last of Us remake is said to be under development

According to rumors Sony’s studio in San Diego went from making an Uncharted game that was simply a kind of remake of the original, to instead developing a remake of The Last of Us for Playstation 5.

The so-called Visual Arts Support Group was originally responsible for the development, but after Naughty Dog ended The Last of Us: Part II development, they took over the leadership. The plan is to release a much nicer and slightly different The Last of Us to Playstation 5 sometime in 2022. 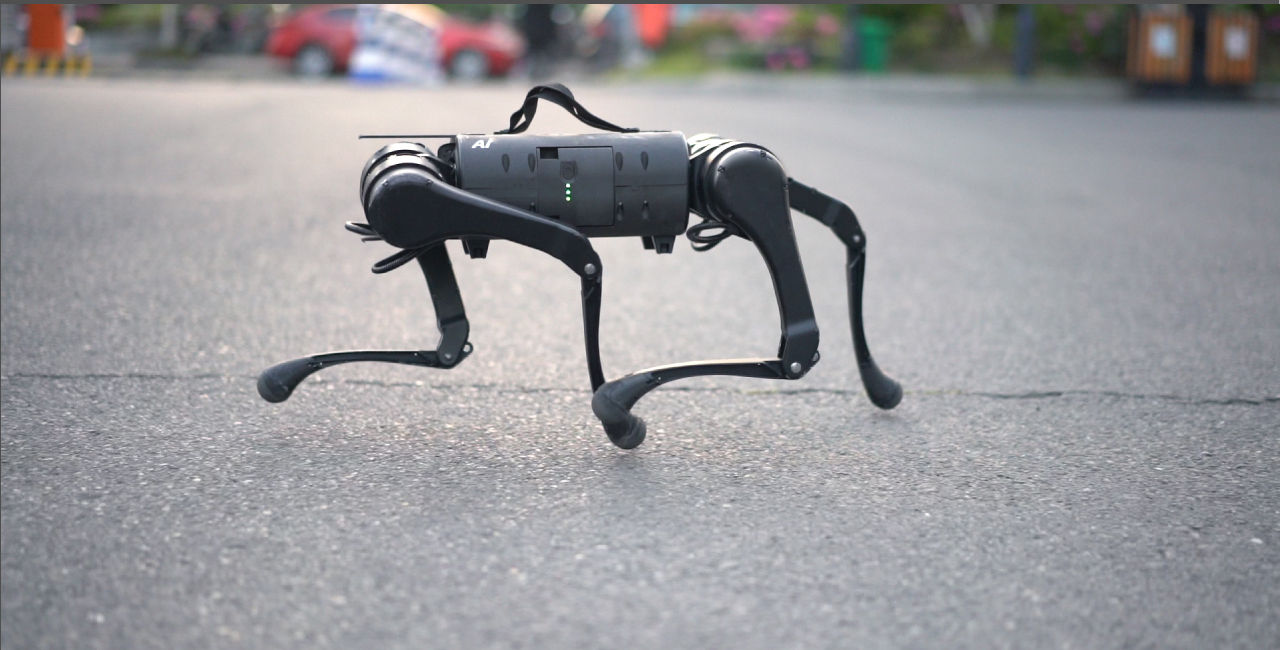 Unitree shows off its latest robot
Here you can check out the latest robot from Chinese company Unitree. It is a four-legged robot called A1, which is a further development of their Laikago robot that was shown last year. The four-legged A1 robot can carry five... 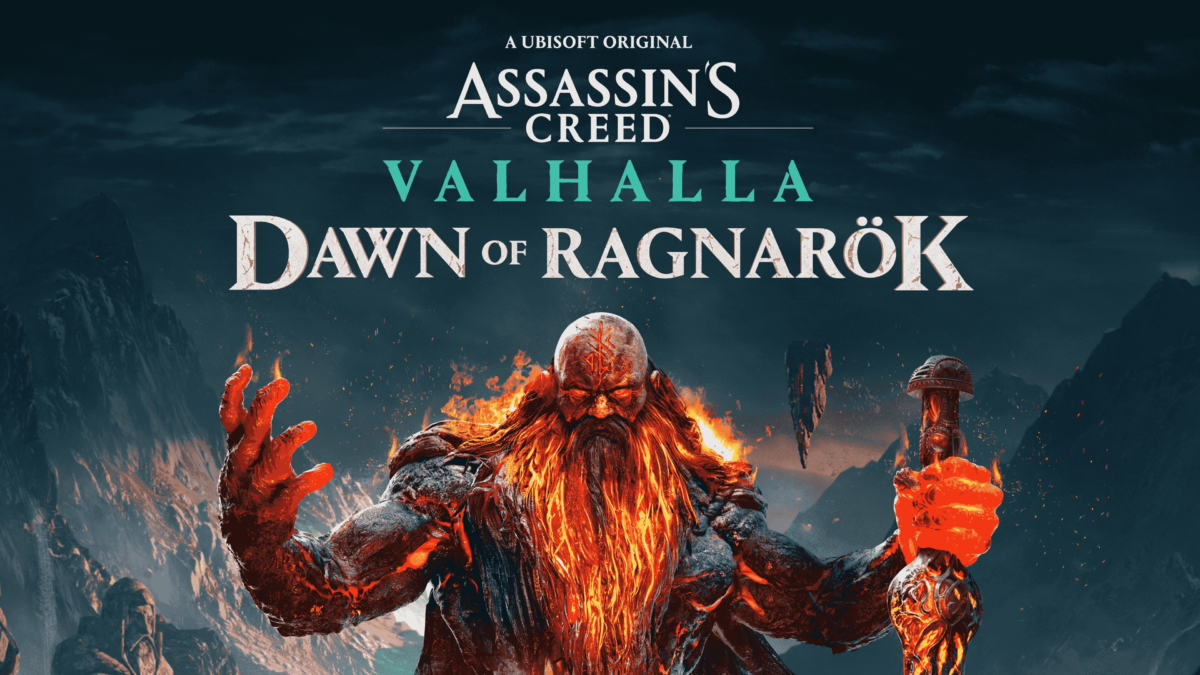 AC: Valhalla Expands With ‘Dawn of Ragnarök’
Dawn of Ragnarök has been properly presented with a trailer where we get to see Eivor put on the role of Oden and glide around in new worlds to save his son from Surtr. The expansion will be released on... 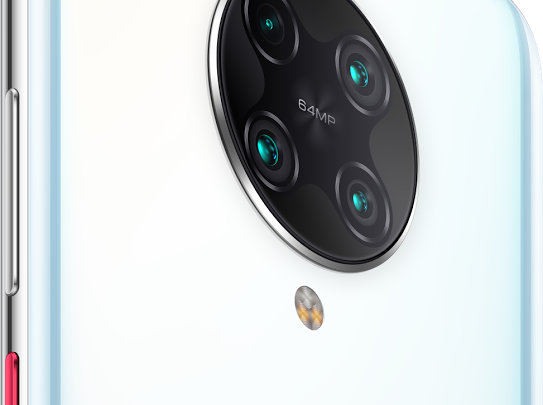