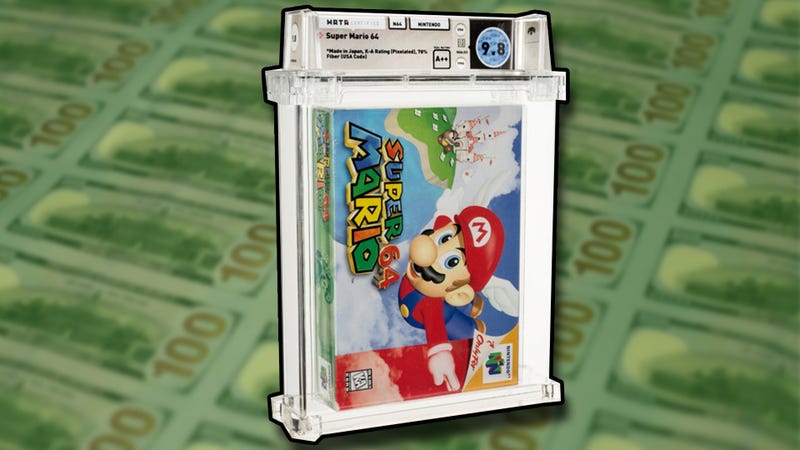 Once again, Heritage Auctions was responsible for the sales process and they gave the game a sky-high 9.8 on the so-called Wata scale, which indicates the condition of the object and according to Heritage, this was one of a maximum of five known unbroken specimens in this condition.

Even before the auction, it was believed that it would bring in good money when the asking price was set at 100,000 dollars, but that it would stay at over 1.5 million dollars, no one could have predicted. 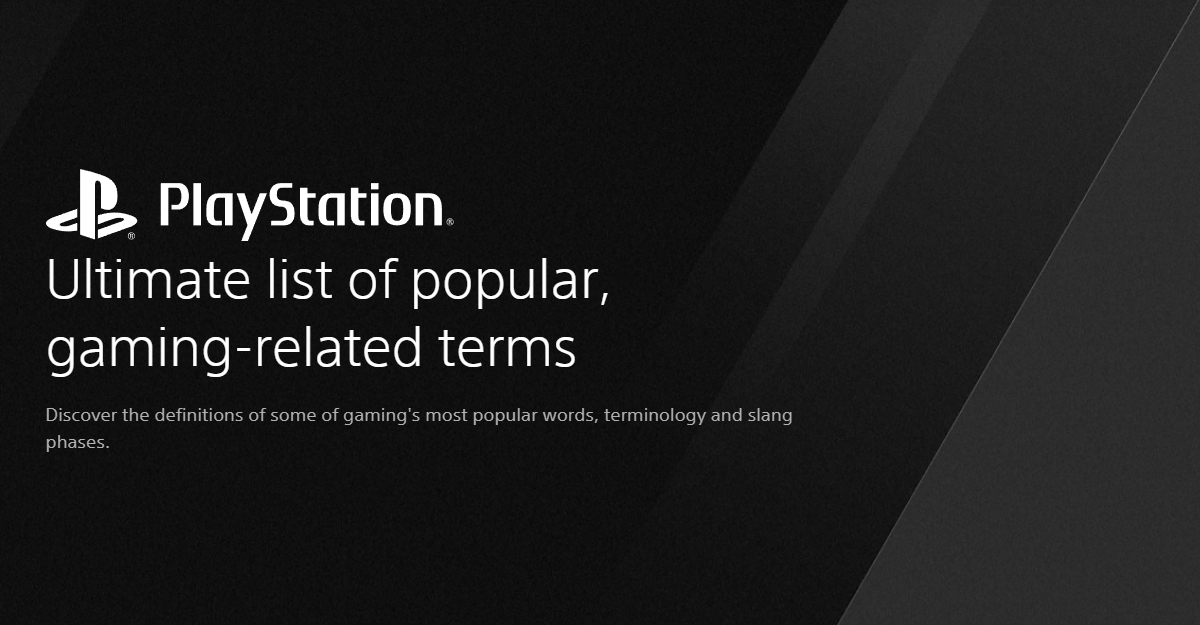 Sony Releases Digital Dictionary With Popular Gaming Terms
Have you long wondered what AoE is but been too scared to ask your friends? Maybe you did not understand the difference between CRPG and ARPG, and just became even more confused by various complicated descriptions on interforums? Finally, someone... 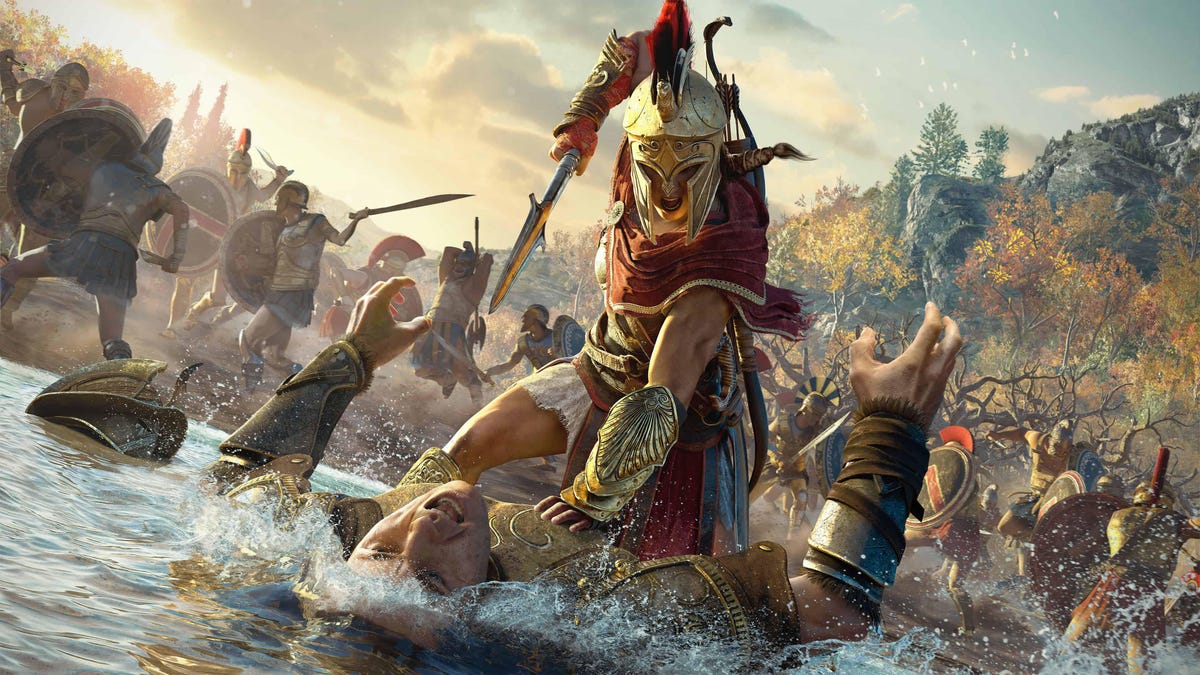 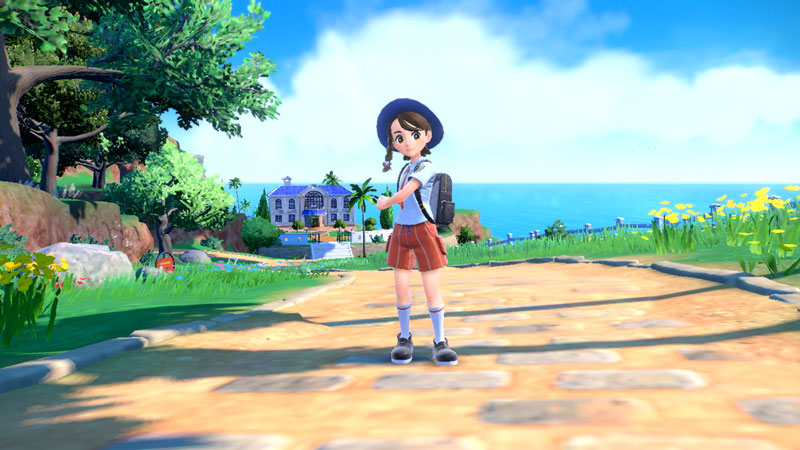 New Pokémon Scarlet / Violet Trailer Reveals November Release
Thanks to a new trailer, we now know that Pokémon Scarlet and Pokémon Violet will be released for Switch on November 18. In addition, we will of course see a bunch of new pocket monsters (including two legendary ones), be...