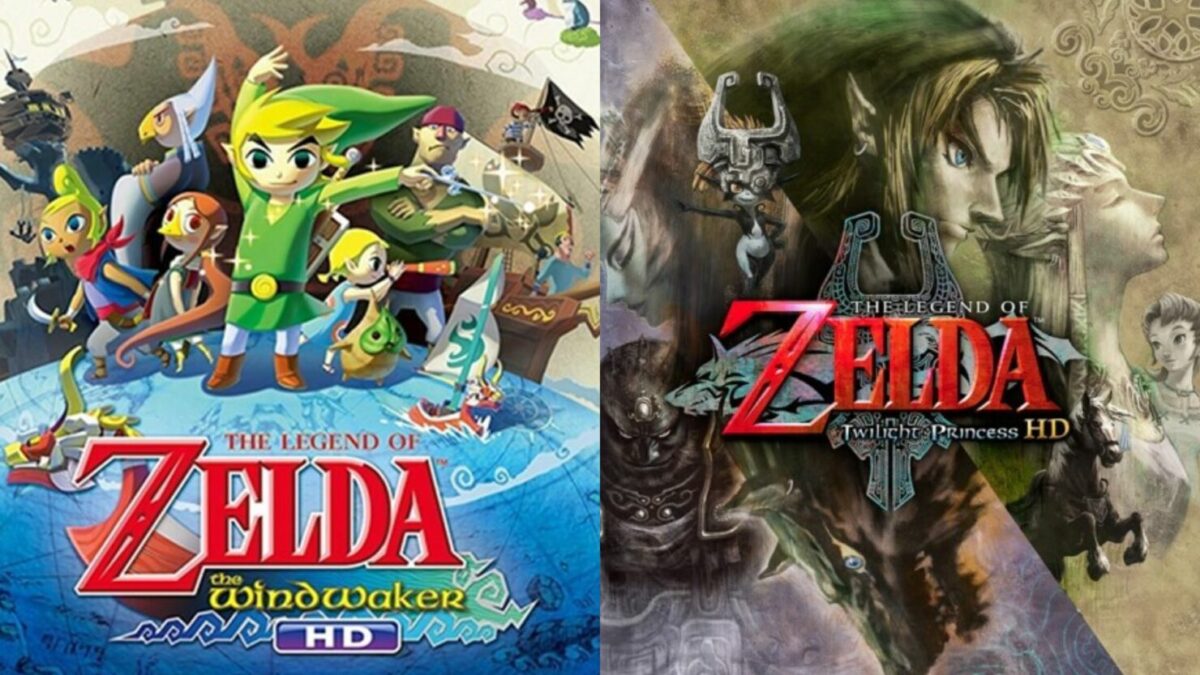 “They want to have a Zelda game every year, and they have been holding onto this, why would not they just put it out this year. And if they do not put this out or some other Zelda thing this year, instead of just waiting for Breath of the Wild 2, I just will not understand.I think that this game [Wind Waker and Twilight Princess bundle], as much as it was a joke in the Megabit 64 video, I do believe it actually comes out in October.”

In fact, Nintendo has previously said that they have no such projects under development, but Grubb seems to believe so anyway, and he has proven to be right countless times.

Games
#remasters, #rumor, #zelda
Previous Post
Embracer Has Acquired Crystal Dynamics And Eidos
Next Post
Roccat Kone XP Review: You Either Love It Or Hate It 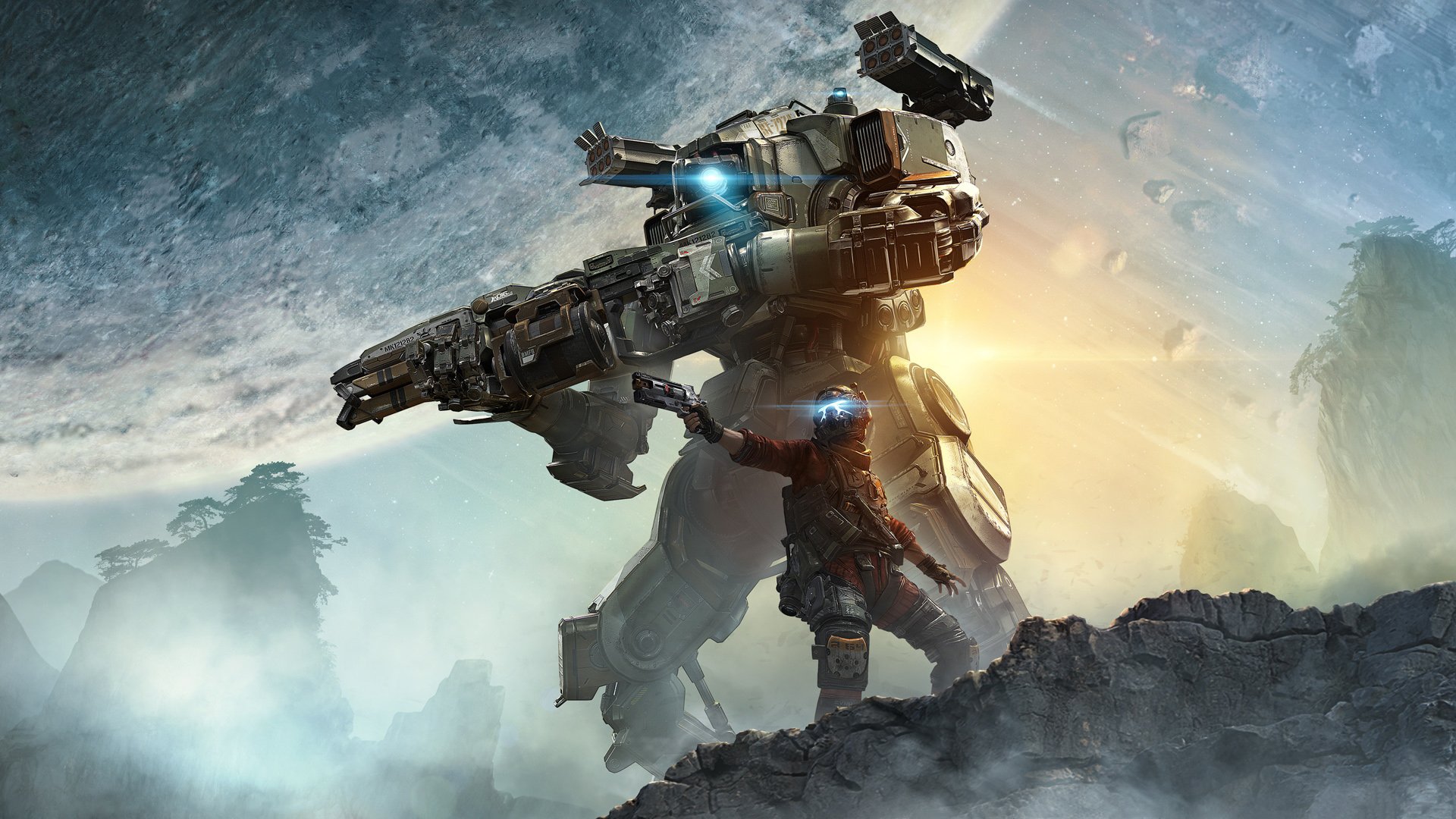 How Respawn did ‘Effect and Cause’ in Titanfall 2
The singleplayer campaign in game developer Respawns Titanfall 2 is one of the best FPS experiences of the 2010s. The best course is undeniably Effect and Cause, where advanced parkour movements are combined with time jumps, creating a truly unique...

EA Play will be released on Steam on August 31
EA decided to change the name of its subscription service EA Access to EA Play and has now announced when the service will be useful for Steam users. Steam users will be able to take part in what EA Play... 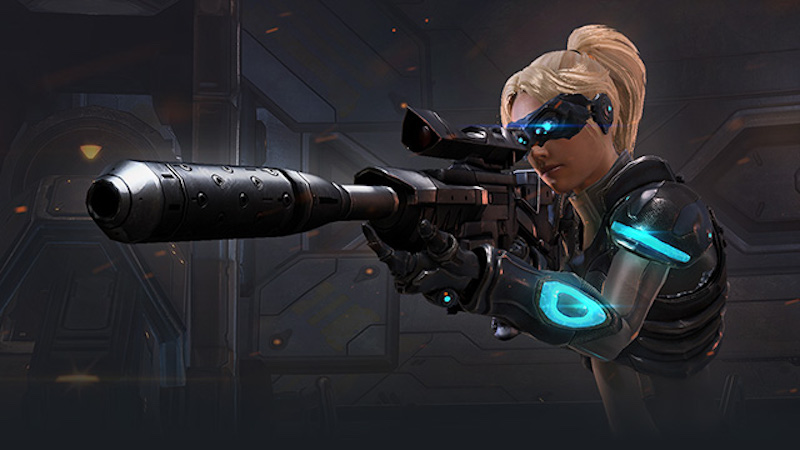