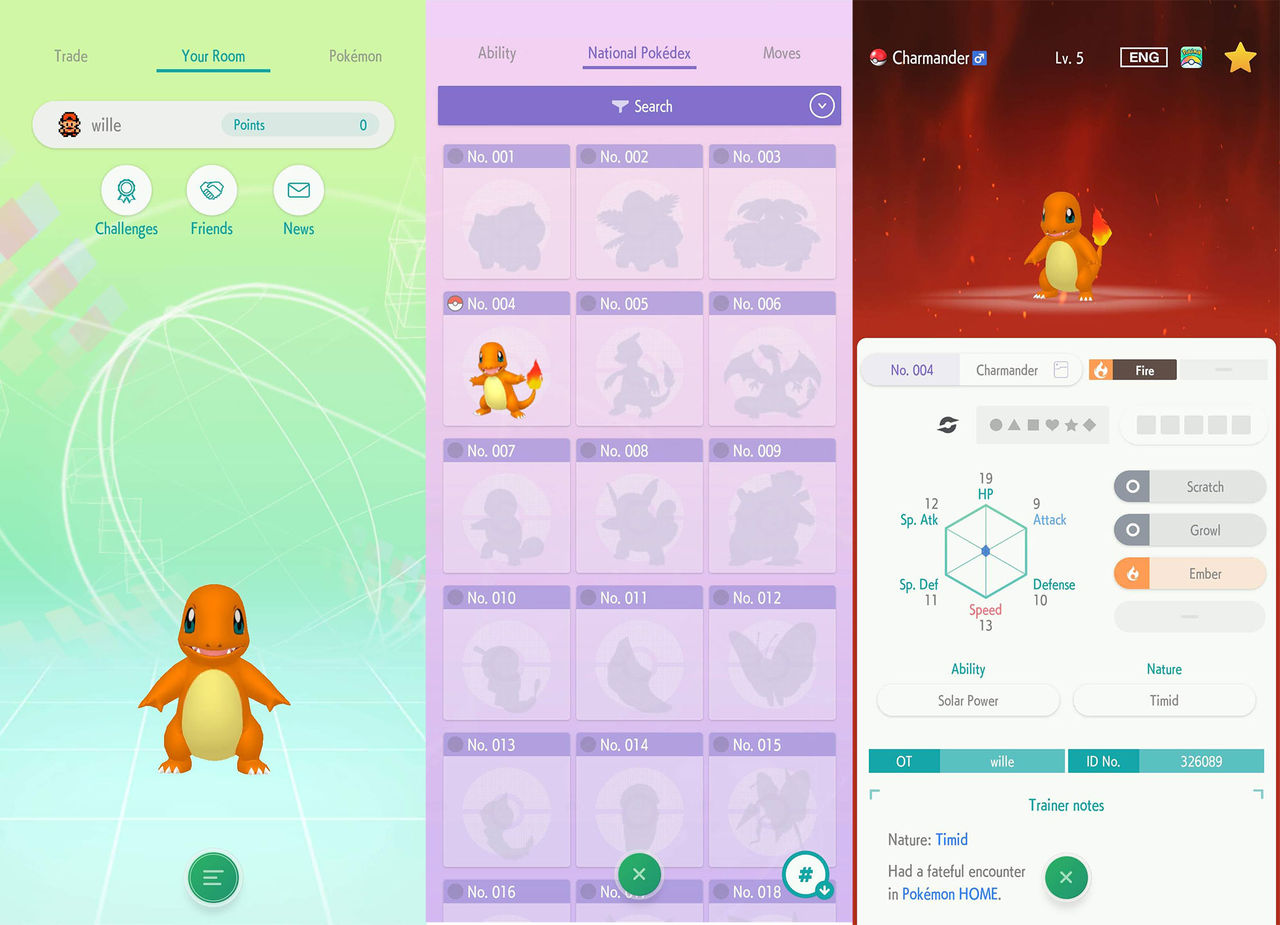 Nintendo has released its cloud service ‘Pokémon Home’. With Pokemon Home, Pokémon players can transfer and store pokémons that they previously captured in various Pokémon games on Nintendo Switch and Nintendo 3DS.

Currently, it is possible to transfer Pokémon captured in most of Nintendo’s Pokémon games, but so far there is no support to transfer pocket monsters captured in the Pokémon Go mobile game (perhaps the most popular Pokémon game of the moment). It has been said before that it will be a feature, so possibly it is something that will appear later in Pokémon Home.

Pokémon Home is available for download now on Nintendo Switch, Android and iOS. The app is free but if you want to take advantage of its full functionality, a premium subscription is required which costs 16 euros a year, 5 euros a quarter or 3 euros a month. What is included there you can see in the table below. 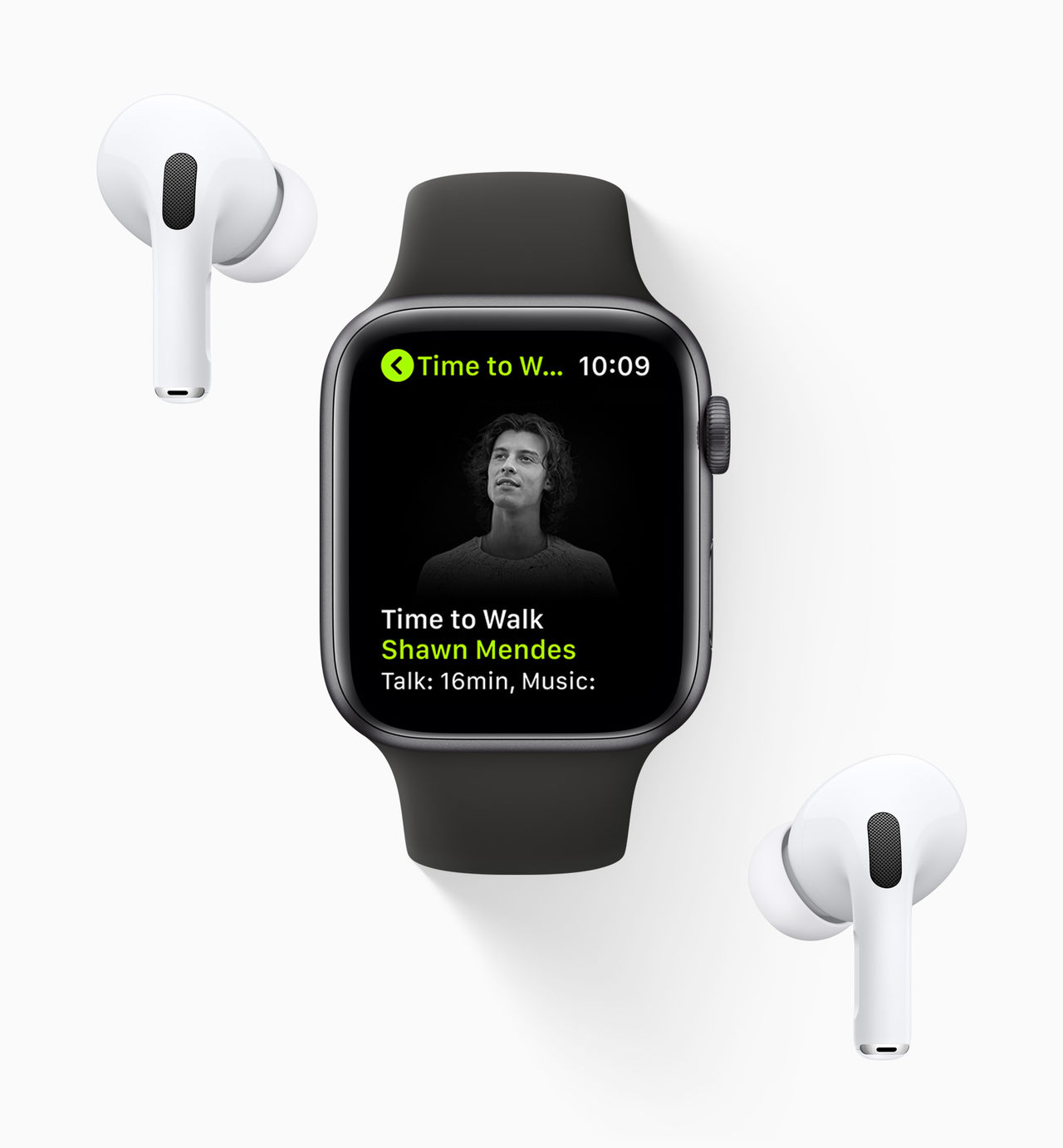 Apple releases ‘Time to Walk’ to Apple Fitness+
Apple has released a new feature for its Apple Fitness+ training service called Time to Walk, a feature that is primarily aimed at those who want something to listen to when they are out for a walk. With Time to... 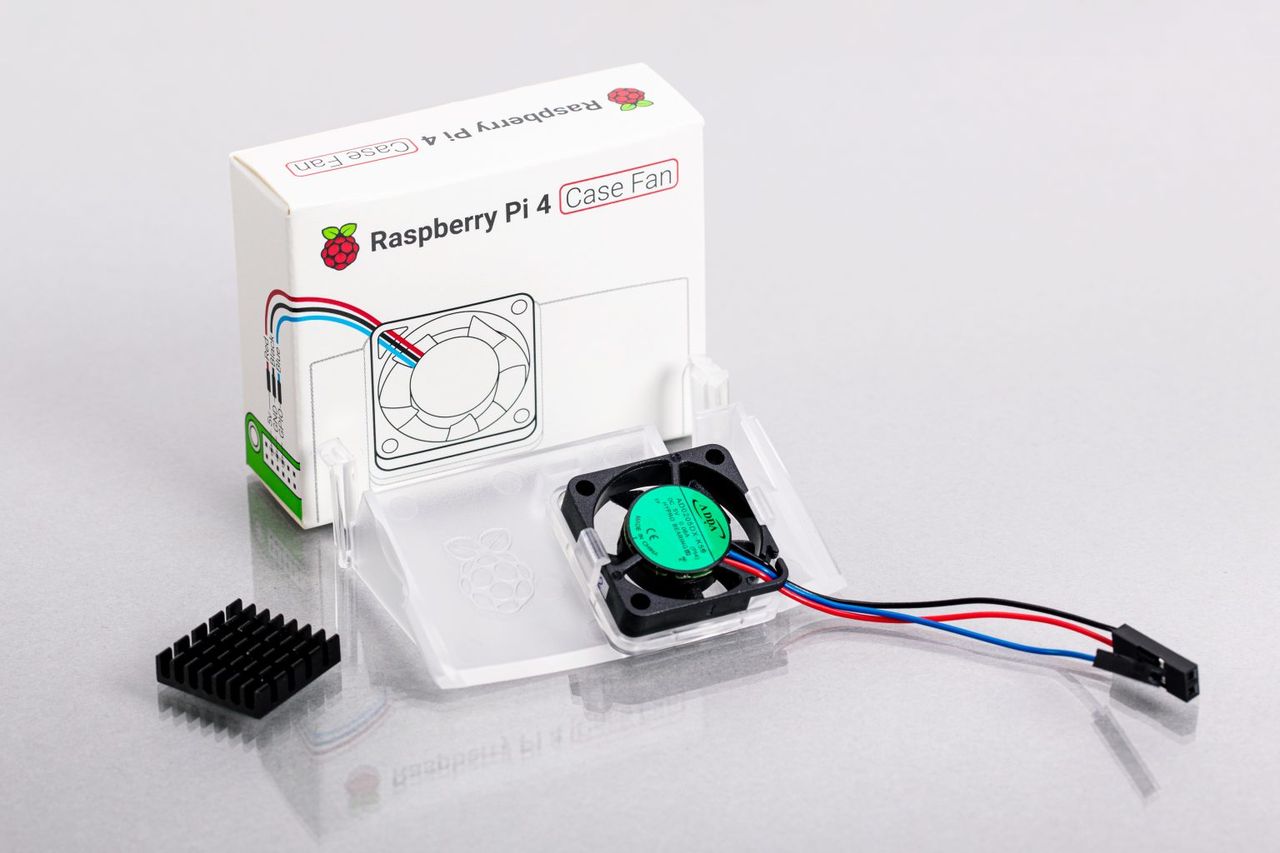 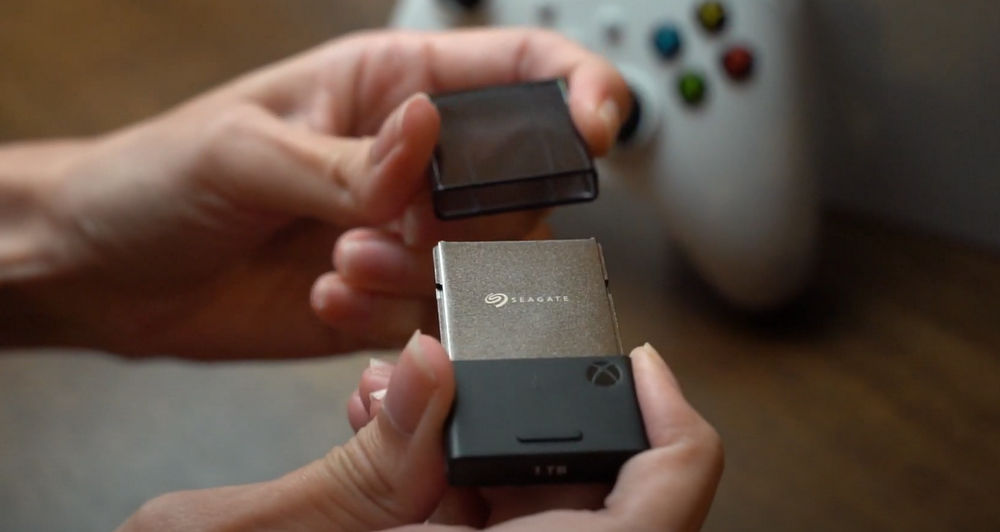