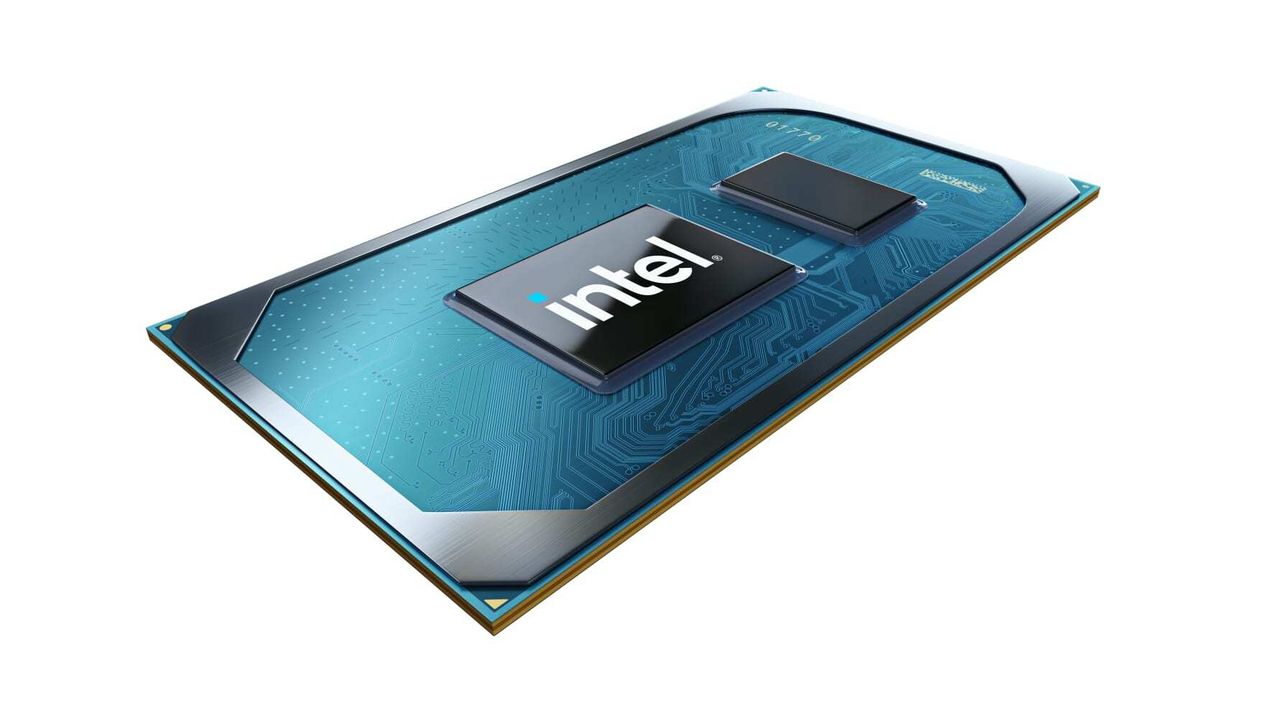 In total, there are nine new processors in the U- and Y-series, which Intel now calls UP3 and UP4, respectively, and the new best is the Core i7-1185G7, which offers a base clock speed of 3.0GHz with a single core turbo boost of 4.8GHz and all-core boost at 4.3Ghz. The majority of the new processors are equipped with Iris Xe graphics, which according to Intel will deliver double the graphics performance compared to the previous graphics processor and will provide the same, or more, graphics cream than what the 10th gen processor together with the Nvidia MX350 offers.

In addition to this, the 11th gen processors will have support for displaying 8K resolution as well as support for operating four 4K panels simultaneously. Intel should also have improved its AI engine, which should significantly improve the experience during video calls, among other things.

In addition, Intel has shown a new logo that is a bit more minimalist than before and this will be visible on various stickers on various computers in the future.

Intel’s 11th Gen Tiger Lake processors will start appearing in laptops this fall. Asus has been fast on the ball and presented a handful of Tiger Lake-equipped laptops in the Zenbook and Expertbook series, but when these will appear in stores, we do not know at the moment. 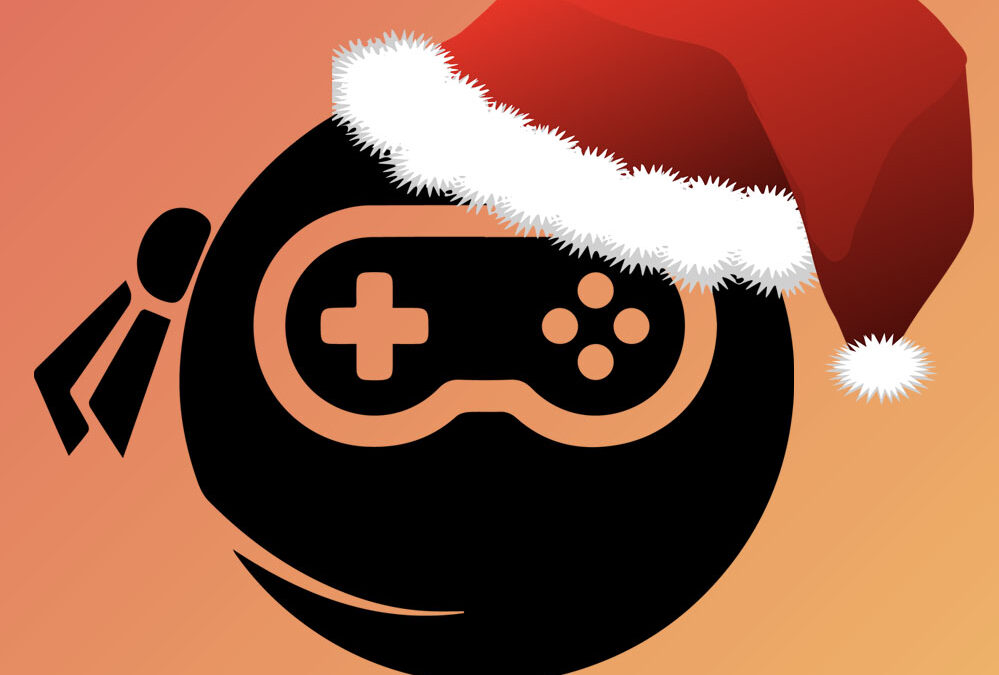 MERRY CHRISTMAS AND A HAPPY NEW YEAR!
Despite global chip shortage and covid, 2021 has offered many fantastic tech and gaming news for us techcravers. I have every reason to believe that next year will be at least as good. I would like to take this opportunity... 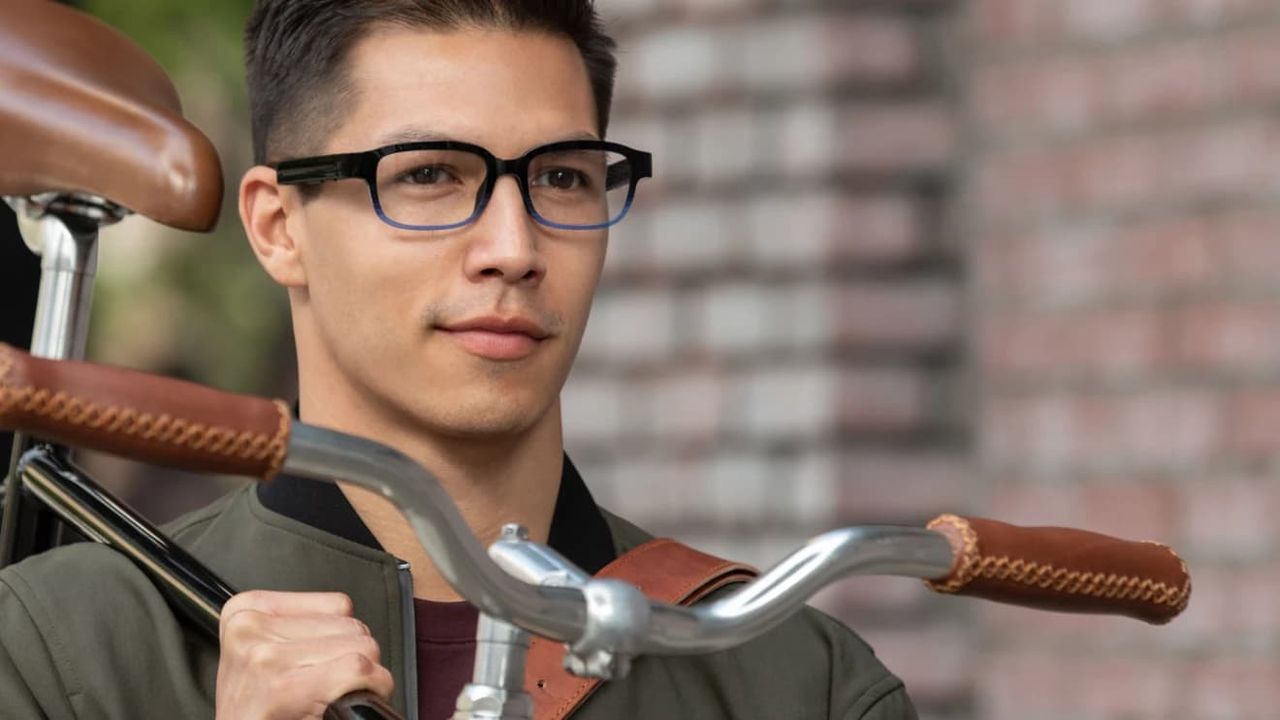