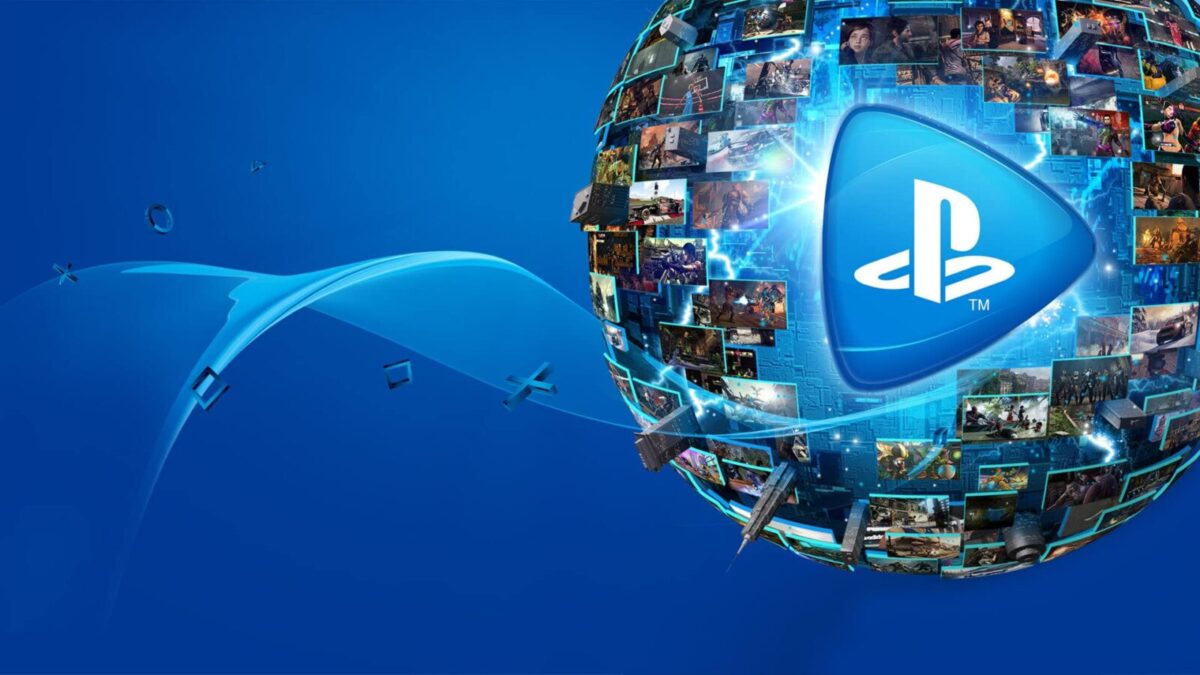 A month ago, Jason Schreier from Bloomberg revealed that Sony will release an Xbox Game Pass competitor this spring, and now it seems that the official presentation will take place in connection with the upcoming livestream or maybe even earlier.

Sony has confirmed reports that UK retailers have been asked to remove their remaining Playstation Now cards from shelves and online stores by January 21 (something that several other European countries were asked to do last year). However, they try to avoid mentioning that it’s a preparation for the merger of PS Plus and PS Now into the new service with the code name Spartacus, by using this explanation as to why:

Another hint, was already given last fall when Sony removed (among other things) the HD versions of the popular Metal Gear Solid series from both Playstation Now and the Playstation Store with the motivation:

“We sincerely ask for your patience and understanding as we work towards making these products available for purchase once again. Thank you for your continued support of the Metal Gear Solid series” 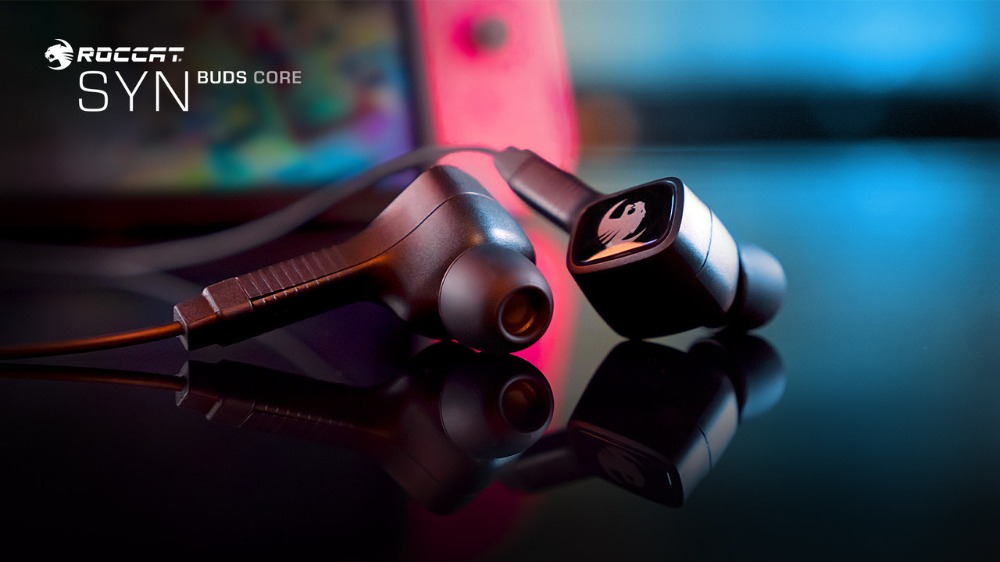 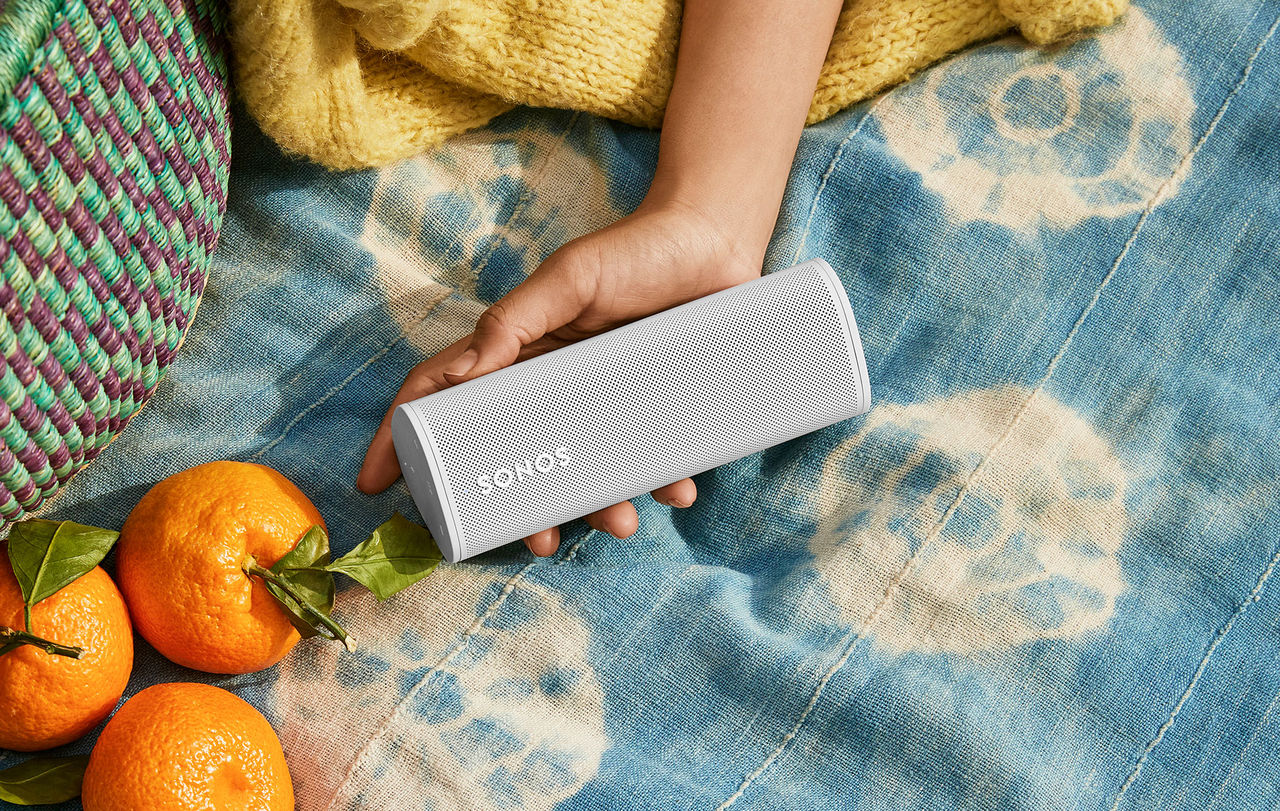 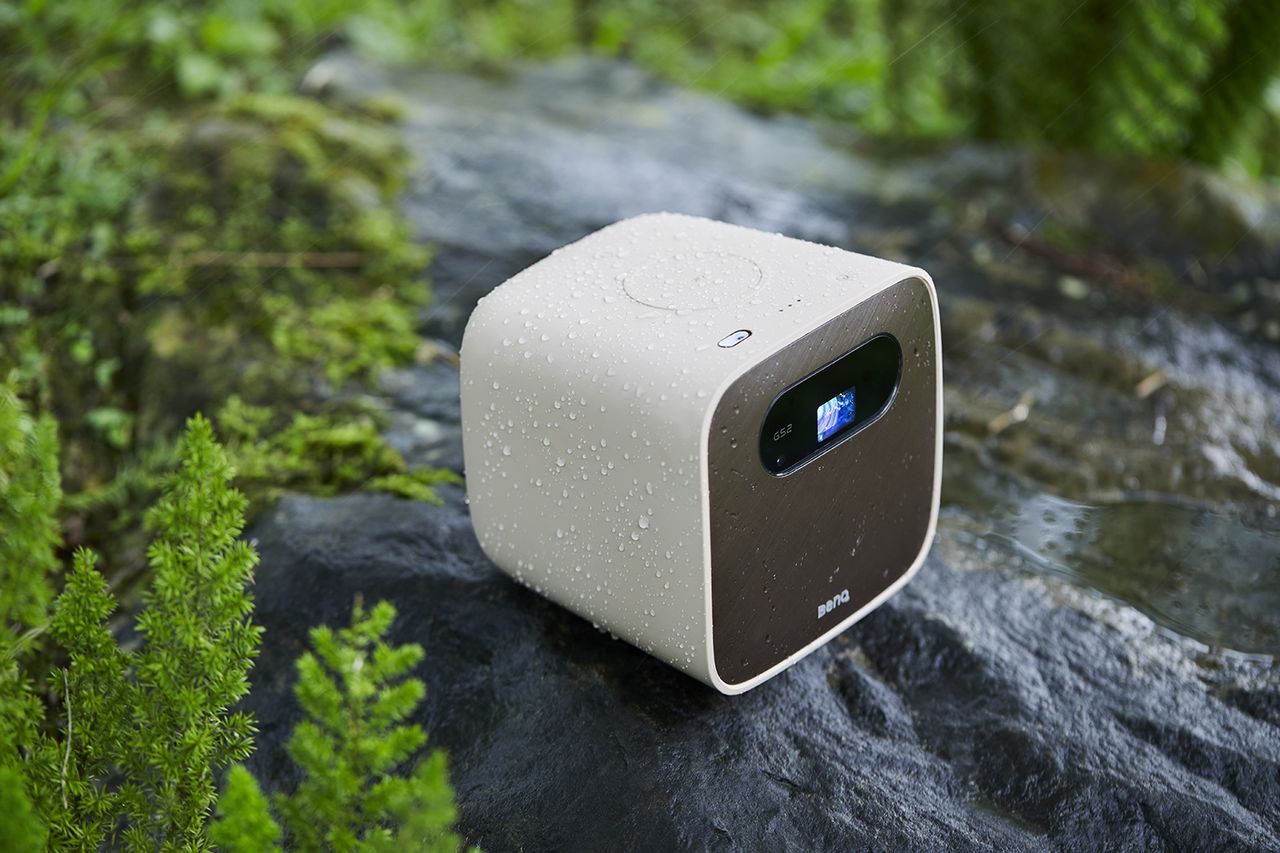 BenQ presents the mini projector GS2
BenQ has released a new mini projector that can be quite useful for those who want to enjoy some quality film outdoors. The LED projector is called BenQ GS2 and has a robust design and proper protection that makes it...