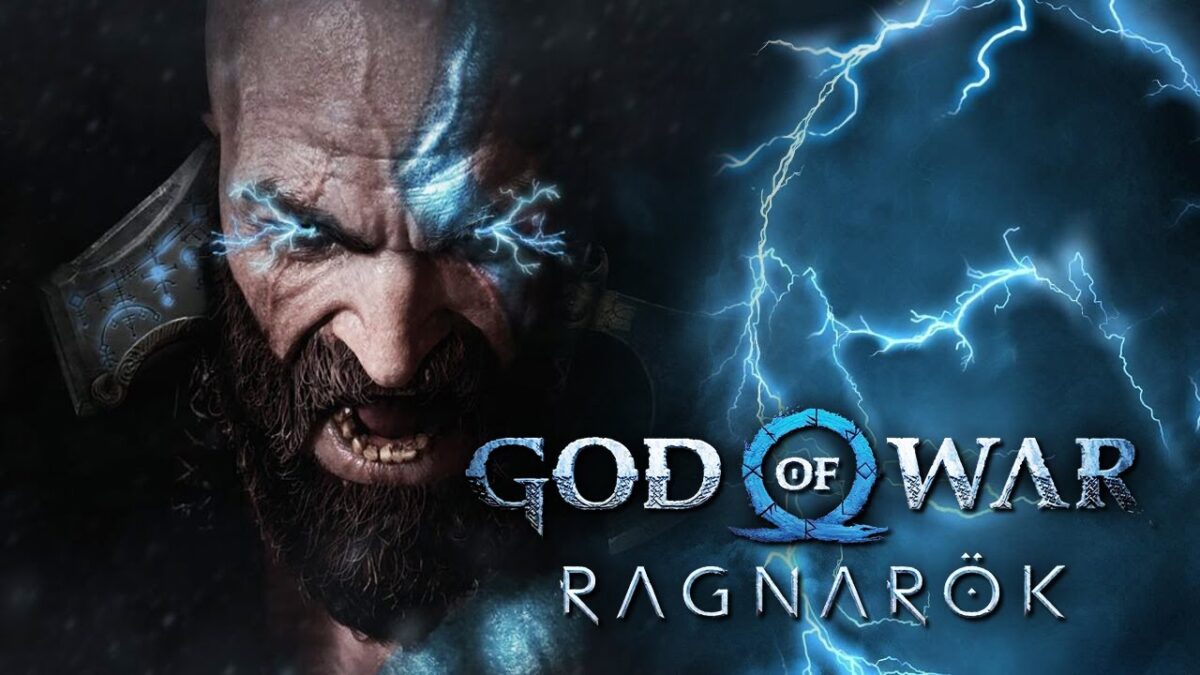 As I previously reported, Sony will finally have a new Playstation showcase, which kicks off on Thursday at 22:00 (Swedish time). Even if they have not said anything concrete about what we will see, we have reason to believe that there will be some great things.

One of the sources for this is Andy Robinsoon, editor at VGC, who tweets that he “has been told there are some super announcements”. Another source is the insider Shpeshal_Nick who was one of those who correctly predicted that Sony would have a Playstation event in September, and he writes that we can look forward to seeing more from God of War: Ragnarök.

In short, I think there will be many reasons to check out the Playstation Showcase next week.