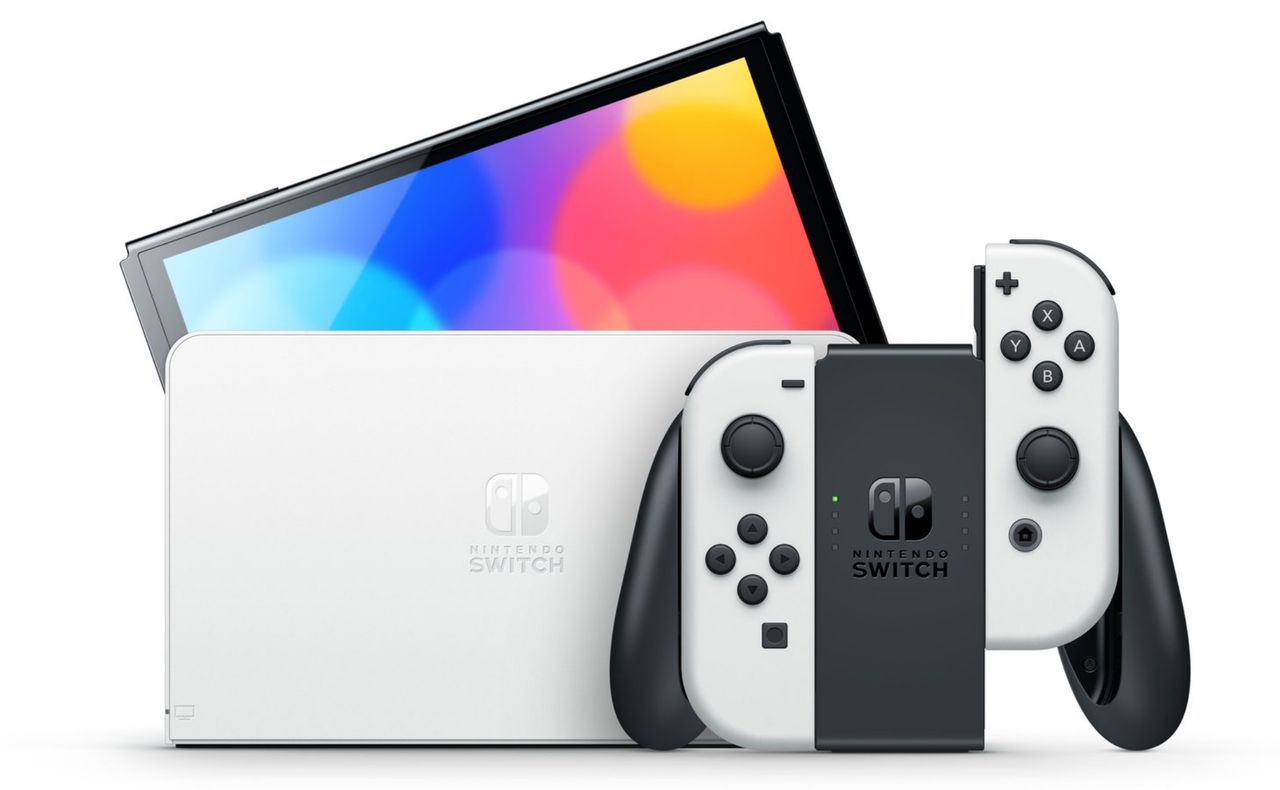 Nintendo has in a statement on Twitter denied the information from a report by Bloomberg who said that the profit margin would be about 10 dollars higher on the new Switch OLED.

Nintendo also said in the same statement that there are no plans to launch another Switch model in the near future: “We also want to clarify that we just announced that Nintendo Switch(OLED Model) will launch in October, 2021, and have no plans for launching any other model at this time.”

It has previously been rumored that a Switch with an OLED screen, more powerful hardware and that will be able to output 4K to external screens using Nvidia’s DLSS technology.

God of War: Ragnarök Showcased In New Story Trailer + New Dual Sense Layout
In a new story trailer, we got to see some of the new creatures and characters Kratos and Atreus will encounter and fight in God of War: Ragnarök. We also got glimpses of the inevitable battle with Thor and several... 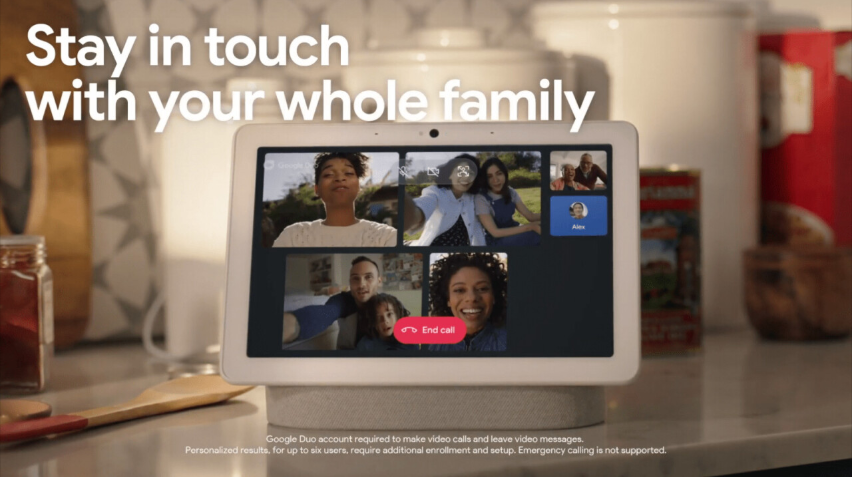 Nest Hub Max now supports group calls
Google now offers users of Nest Hub Max to initiate voice calls with voice. Up to 100 people can join the call and they can be started by saying "Hey Google start / join a meeting". Right now, this only... 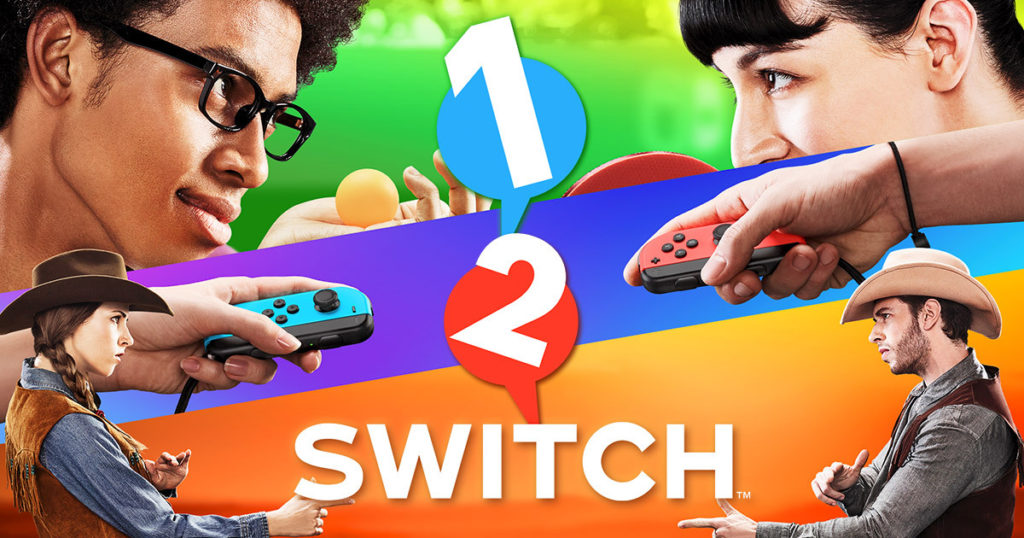 Rumor: 1-2-Switch Gets a Sequel
One of the titles used to show the versatility of the Switch console at launch was 1-2-Switch, a game filled with small, short mini-games. Although the reviews said that the game was mediocre, it was a relatively large financial success...