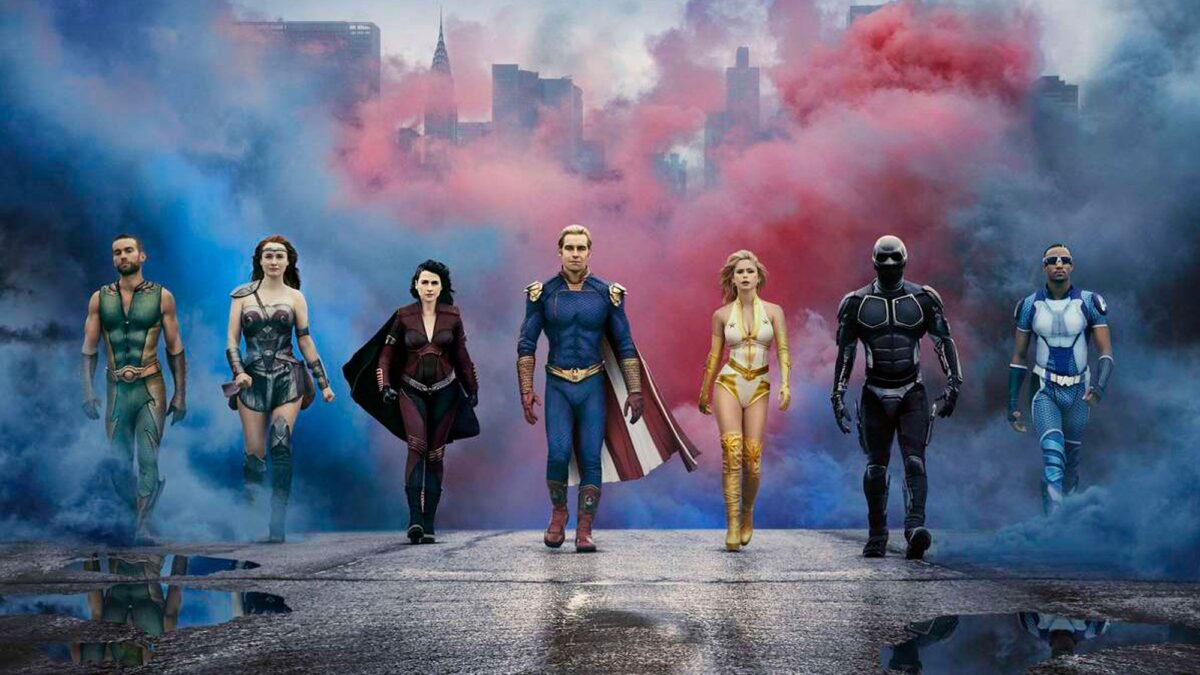 New Teaser released for S03 of ‘The Boys’

Amazon has released a new teaser for the third season of the superhero series The Boys. The teaser comes in the form of a fake FOX News-like news broadcast.

In this broadcast, we get to see the new superhero Groundhawk and a commercial for the VoughtLand amusement park.

It is still unclear when the series’ third season will premiere, but sometime next year it will appear on Amazon Prime. 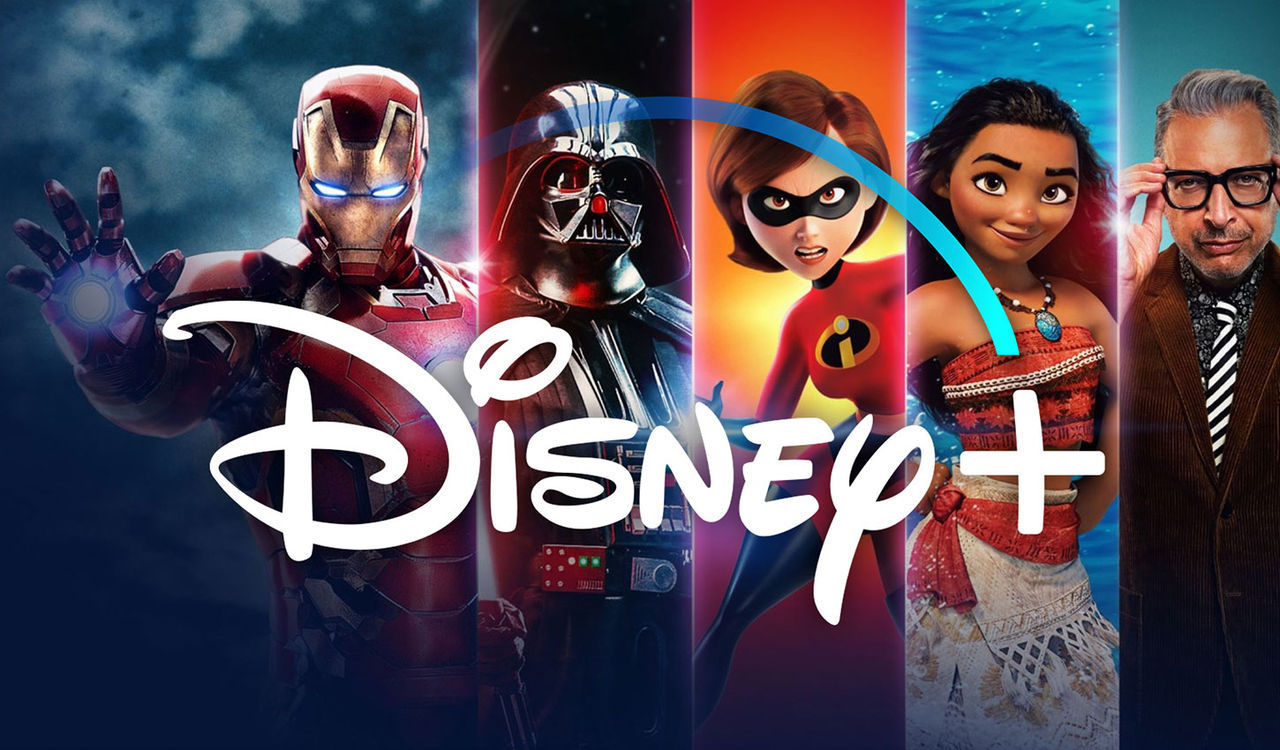 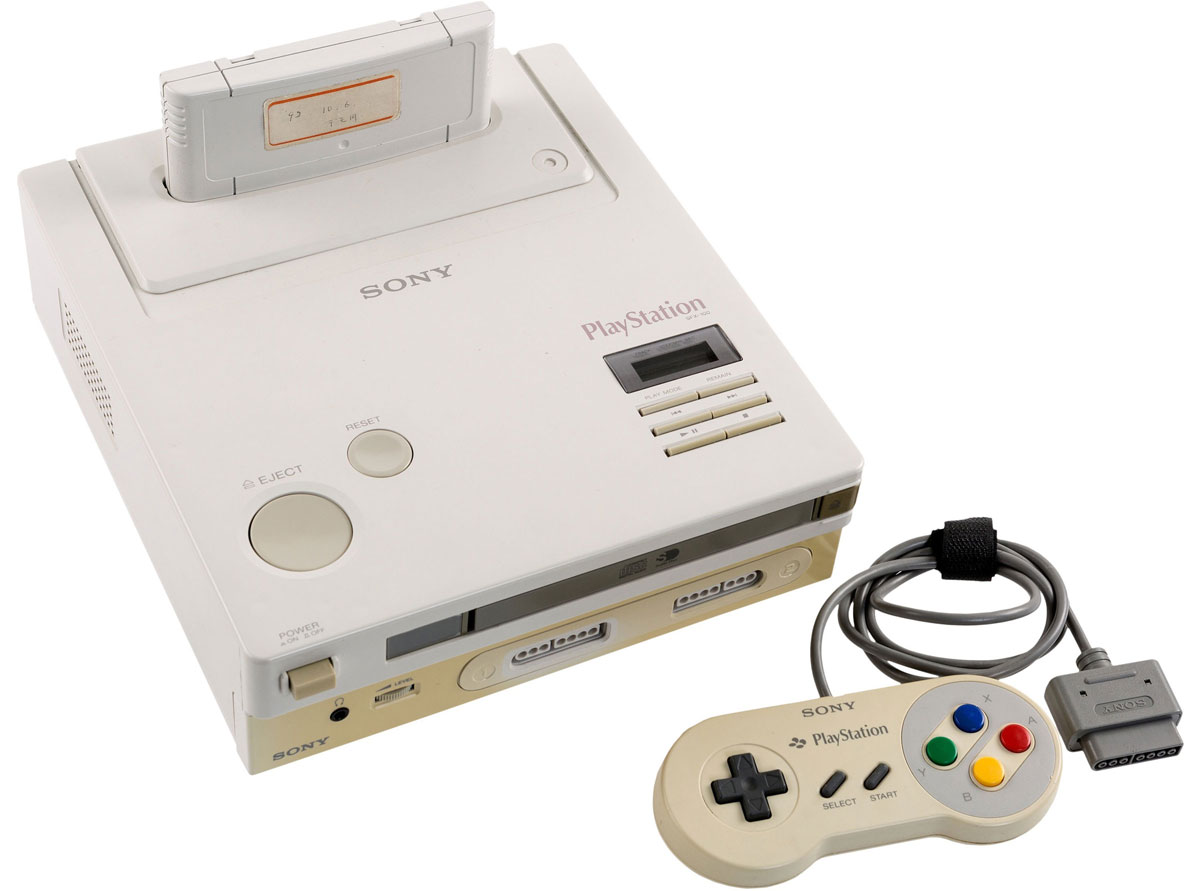 Do you have a lot of money but nothing to spend it on?
Let me introduce the worlds only Nintendo Play Station Super NES CD-ROM Prototype - Sony and Nintendo c. 1992. At one point, this dual-branded prototype's existence was mere myth, and this is the very first time it will ever be... 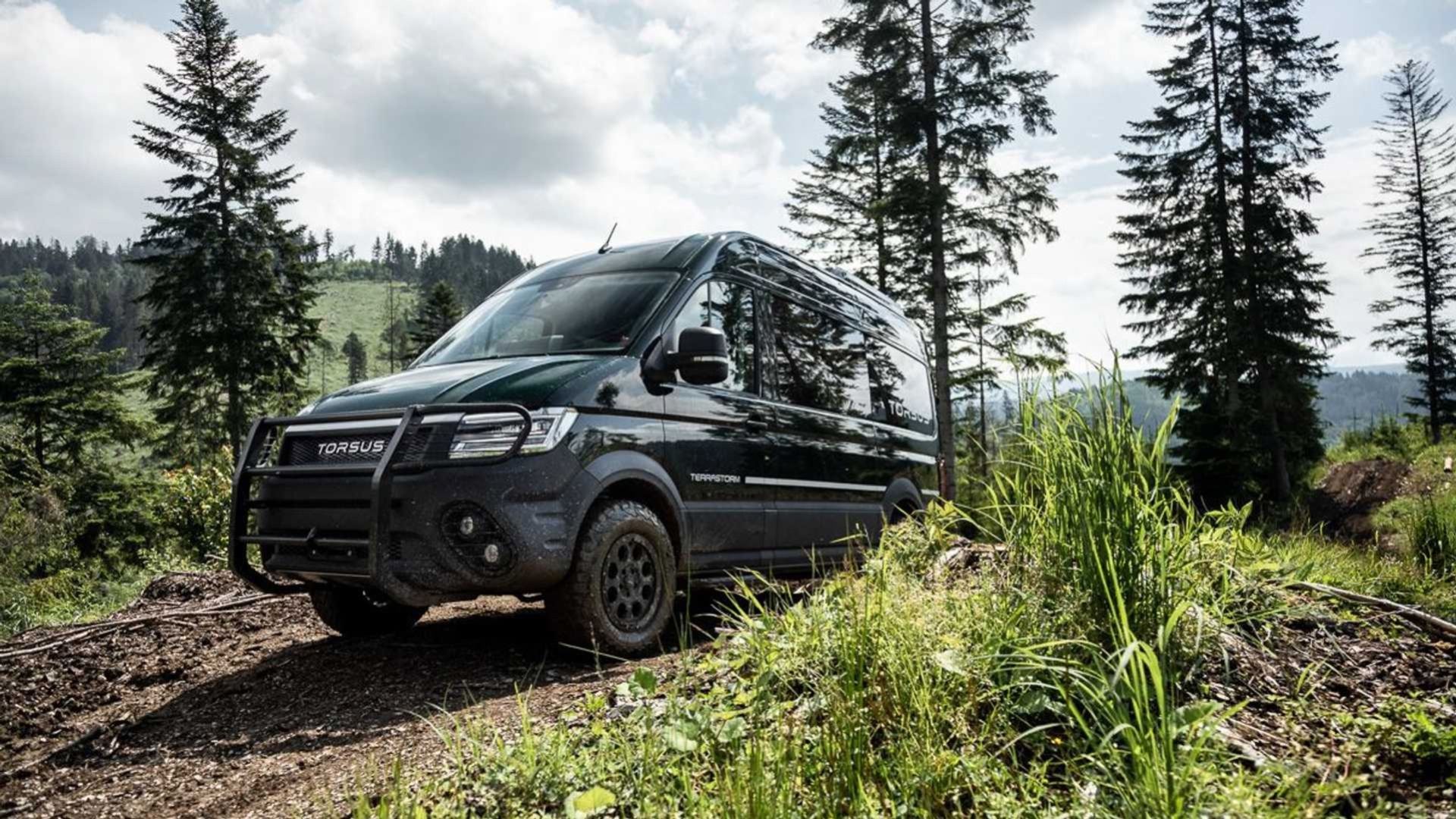 Now Torsus Terrastorm is here
If you need space for many people (up to 20 passengers) and are going out into the terrain, maybe you should get yourself a Torsus Terrastorm. It is a rebuilt and elevated Volkswagen Crafter that is described as the most...