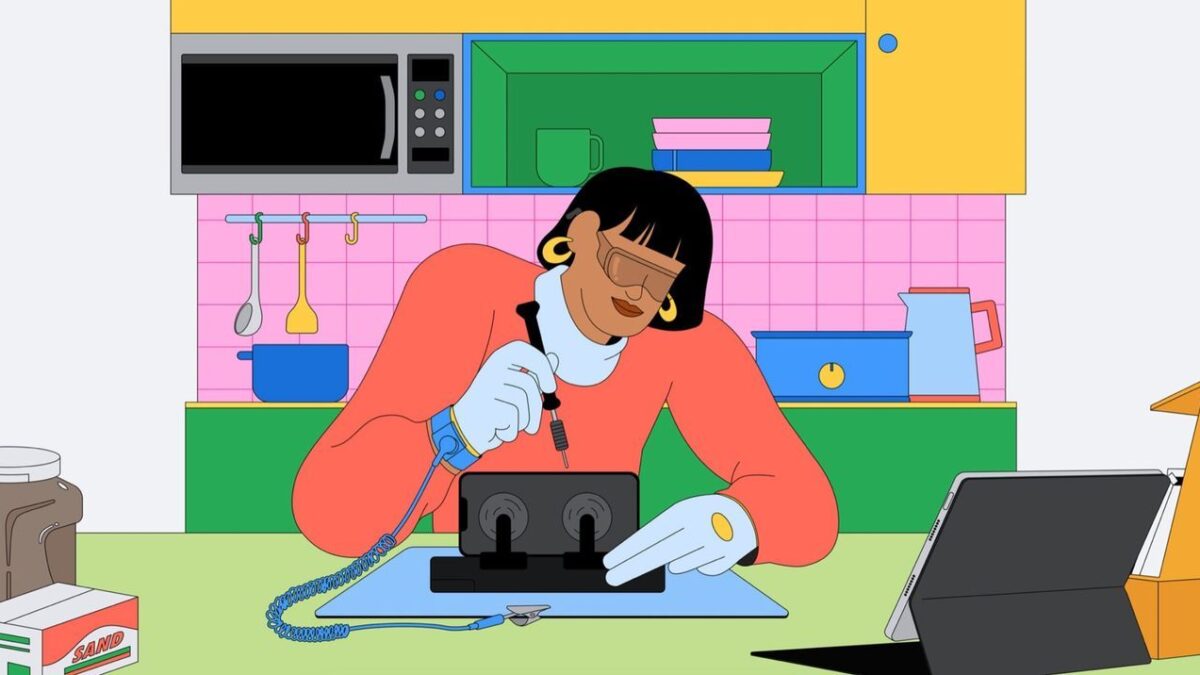 Last week, Apple announced that they would launch a program that would allow anyone to repair their iPhone by ordering a repair kit with Apple’s own tools and spare parts. However, it was unclear whether Apple would run its own store and sell its own tools, but that does not seem to be the case. MacRumors has obtained an internal memo that gives a little more details about the program. Among other things, repair manuals will be available from the Apple Support website, which means that users will go from there to then be able to buy parts.

According to MacRumors, the store itself will be run by an “unspecified third party”, which sounds reasonable as this would mean that Apple then uses the same type of setup as with Apple authorized workshops.

The program will be available next year in the US, initially it will be possible to order parts for iPhone 12 and 13 as well as Mac computers with M1 chip. Several countries will have access to the parts in 2022.

News / Phones / Tech
#apple, #macrumors, #repair
Previous Post
This Is How Battlefield 2042 Will Be Improved In The Future
Next Post
Winamp is on its way back!

Halo Infinite’s multiplayer part has been released
The rumors turned out to be true! During last night's anniversary stream dedicated to the Xbox 20th anniversary, it was confirmed that the multiplayer mode and season one of Halo Infinite will now be released for everyone as a beta... 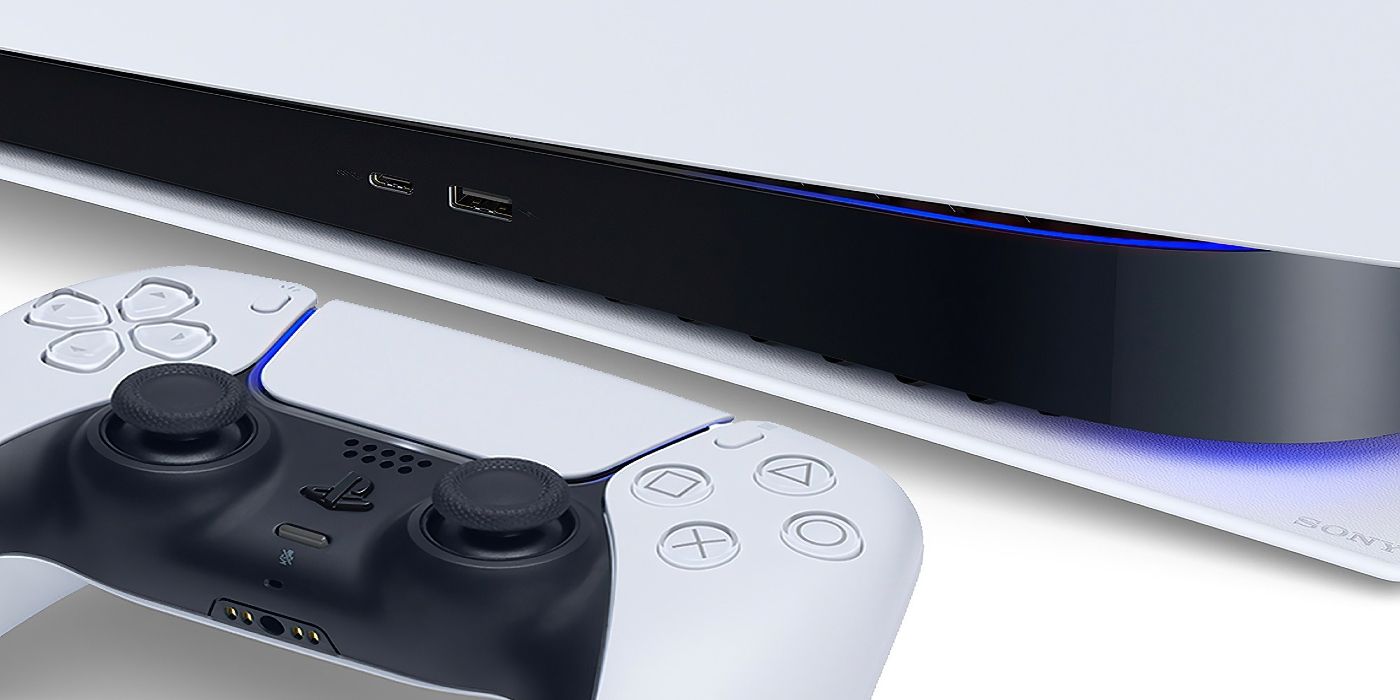 VRR comes to Playstation 5 with software update
Both the PS5 and Xbox Series X have enough power to get games rolling at high fps, but the new Xbox supports Variable Refresh Rate, VRR. The function ensures that the screen refresh rate is synchronized with the fps to... 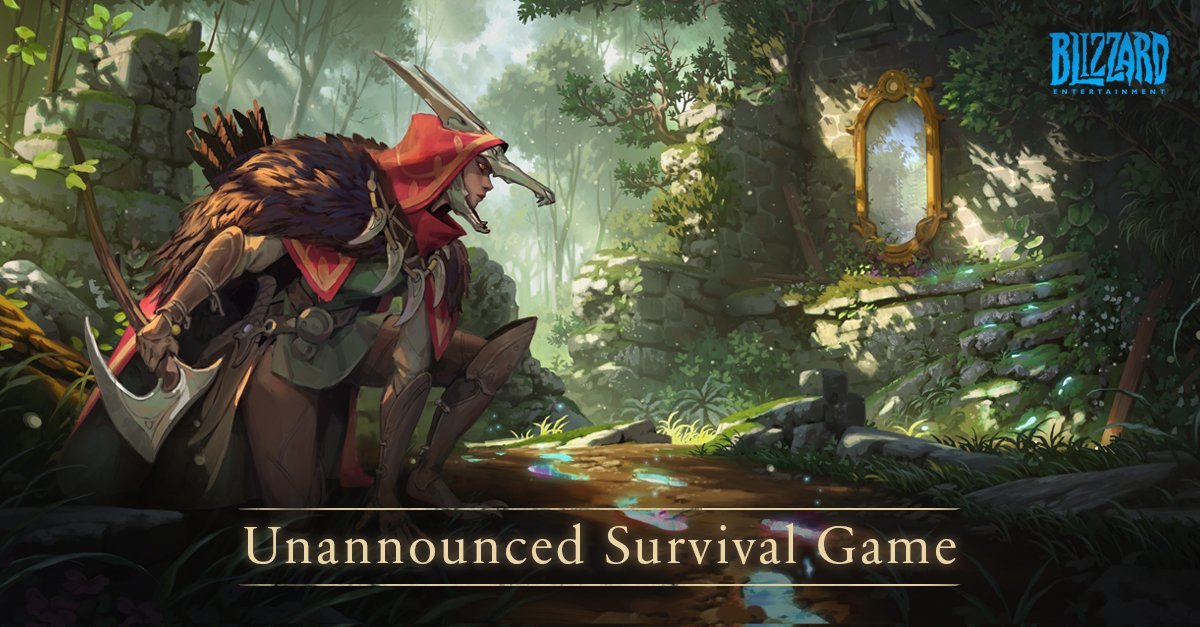 Blizzard Announces Brand New Fantasy Game Series
As you know, Blizzard has several teams and we know that they are currently working on the smartphone game Diablo Immortal, Diablo IV and Overwatch 2 and that they continue to maintain and expand World of Warcraft. But now they...