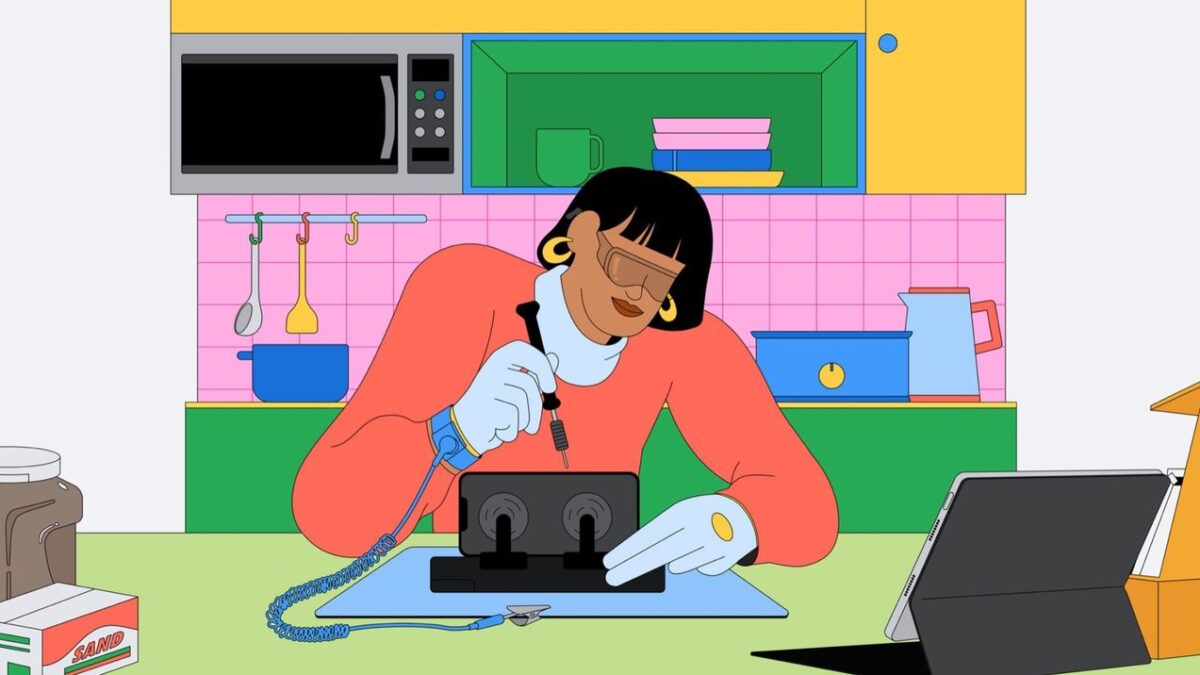 Perhaps the most unexpected news of the week. But Apple has now introduced something called “Self Service Repair“. The purpose of the new repair program is for Apple users to be able to order spare parts from Apple themselves if they want to fix things that have broken in, for example, their iPhones or Macs.

Apple will also provide its customers with manuals on how to repair their gadgets which can be downloaded from what Apple calls the “Self Service Repair Online Store”. Apple chief operating officer Jeff Williams talks about Apple’s new repair initiative: 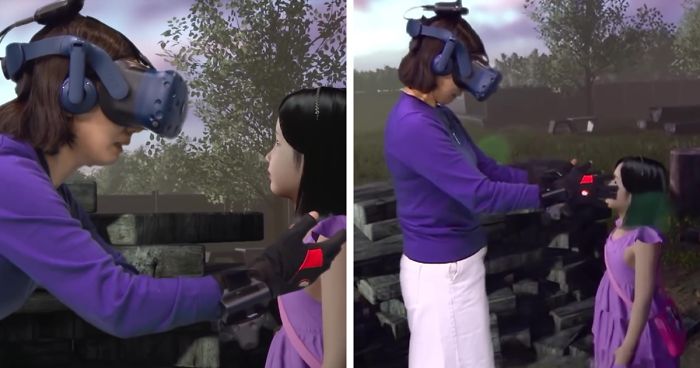 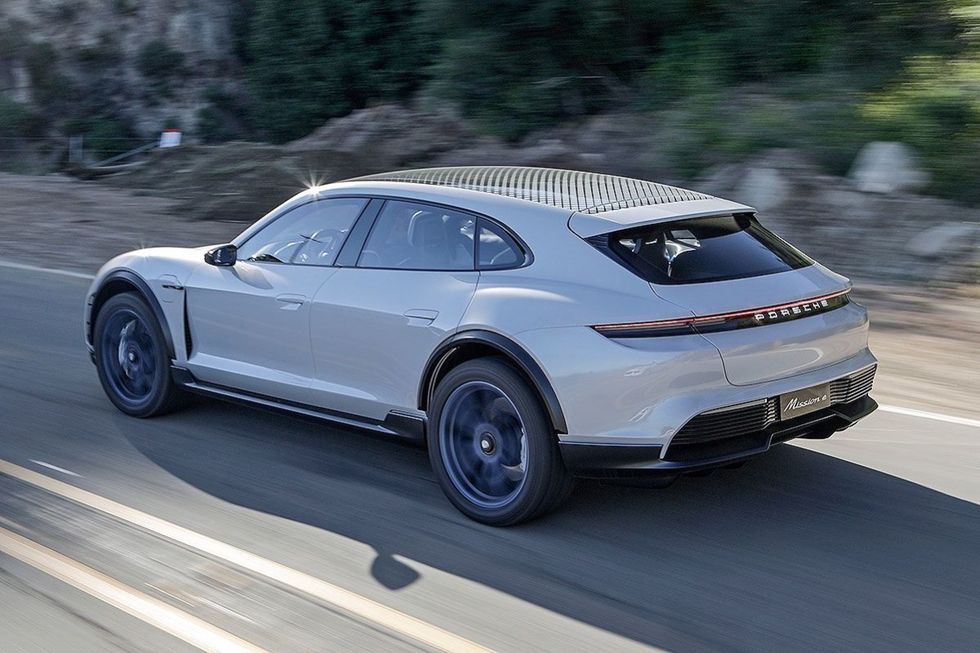 Porsche postpones launch of Taycan Cross Turismo
A station wagon version of Porsche's electric model Taycan is underway and it will be given the additional name Cross Turismo. The plan was for the model to be launched this year, but due to the great demand for the... 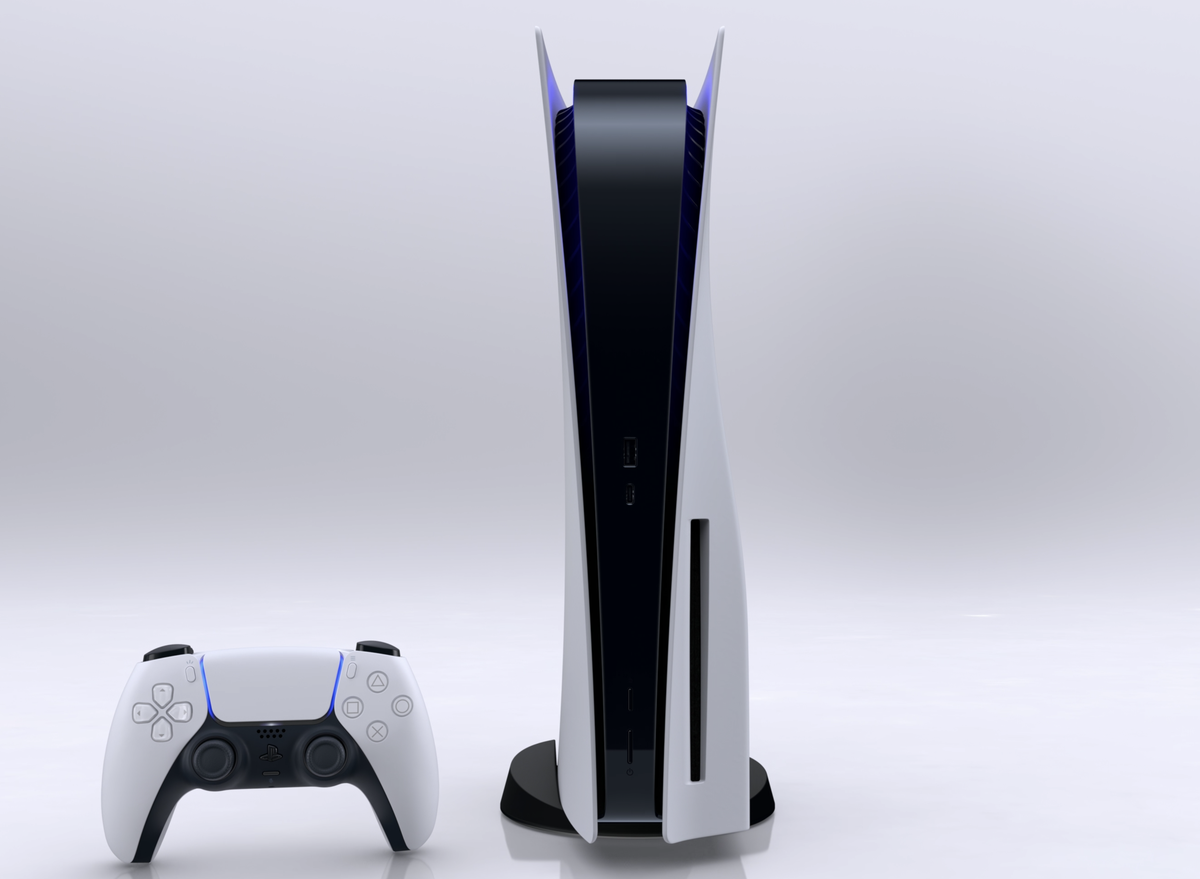 Playstation 5 has received its third update
Sony has already dropped two updates of the PS5 since its launch, and yesterday they released a third firmware update (FW 20.02-02.30.00). Among other things, bugs are removed that mostly affected Playstation 4 games. The patch also encourages users to...