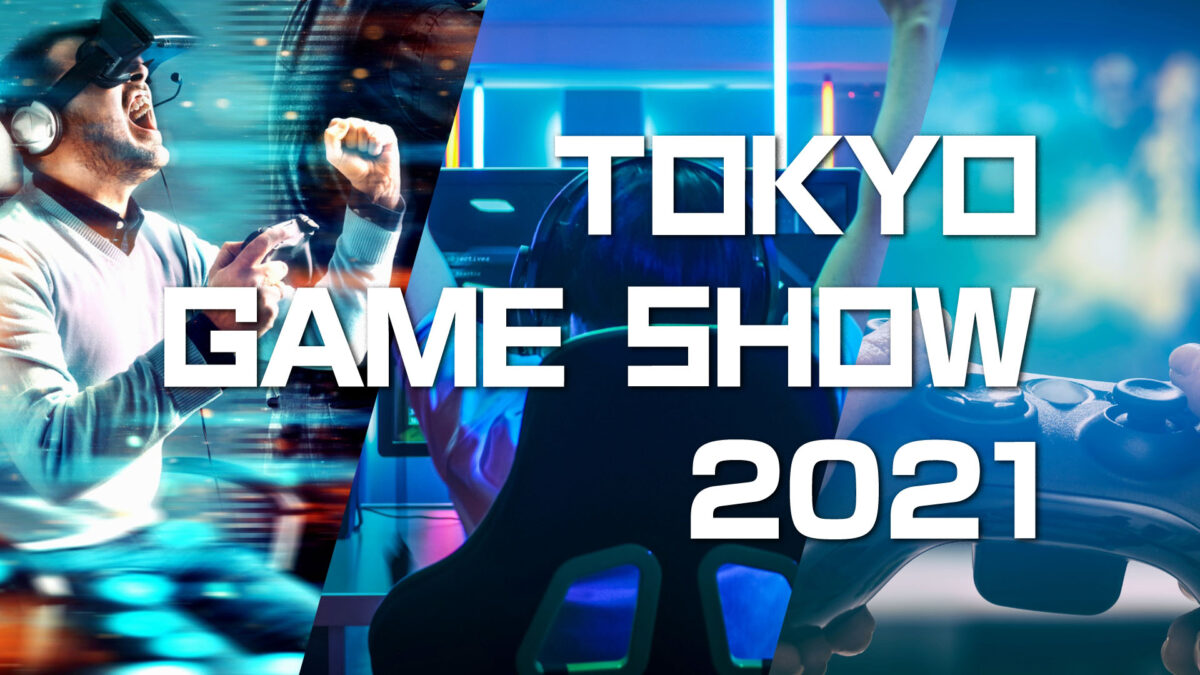 The program for this year’s edition of the Tokyo Game Show was presented yesterday, and one of the companies that has something planned for this event is Microsoft. They unveiled an Xbox Tokyo Game Show Showcase that will be streamed on the first day, September 30th. However, it seems that we should not hope for anything out of the ordinary. Xbox Marketing Manager Aaron Greenberg explains Microsoft’s plans for Tokyo Game Show on Twitter:

“@tokyo_game_show is a show for our players in Japan and across Asia. Expect regionally relevant updates, but no major reveals or announcements as our game teams are focused on continuing to ship big releases across October, November, and December.”