For all of you who are still grieving that Apple never released its wireless battery charger Airpower, Logitech is now releasing a similar battery charger that may work just as well.

With the Logitech Powered 3-in-1 Dock, it will be possible to wirelessly charge an iPhone, an Apple Watch and a pair of AirPods (or a pair of AirPods Pro) simultaneously. The battery charger will cost $ 130, which is roughly what other similar alternatives from companies such as Nomad and Mophie cost.

In addition to the Powered 3-in-1 Dock, Logitech also releases the Powered Wireless Charging Pad and Powered Wireless Charging Stand which has the ability to charge one Qi-compatible gadget, such as an iPhone, at a time. They cost 40 and 60 dollars respectively and can be seen next to “Powered 3-in-1 Dock” in the picture below. 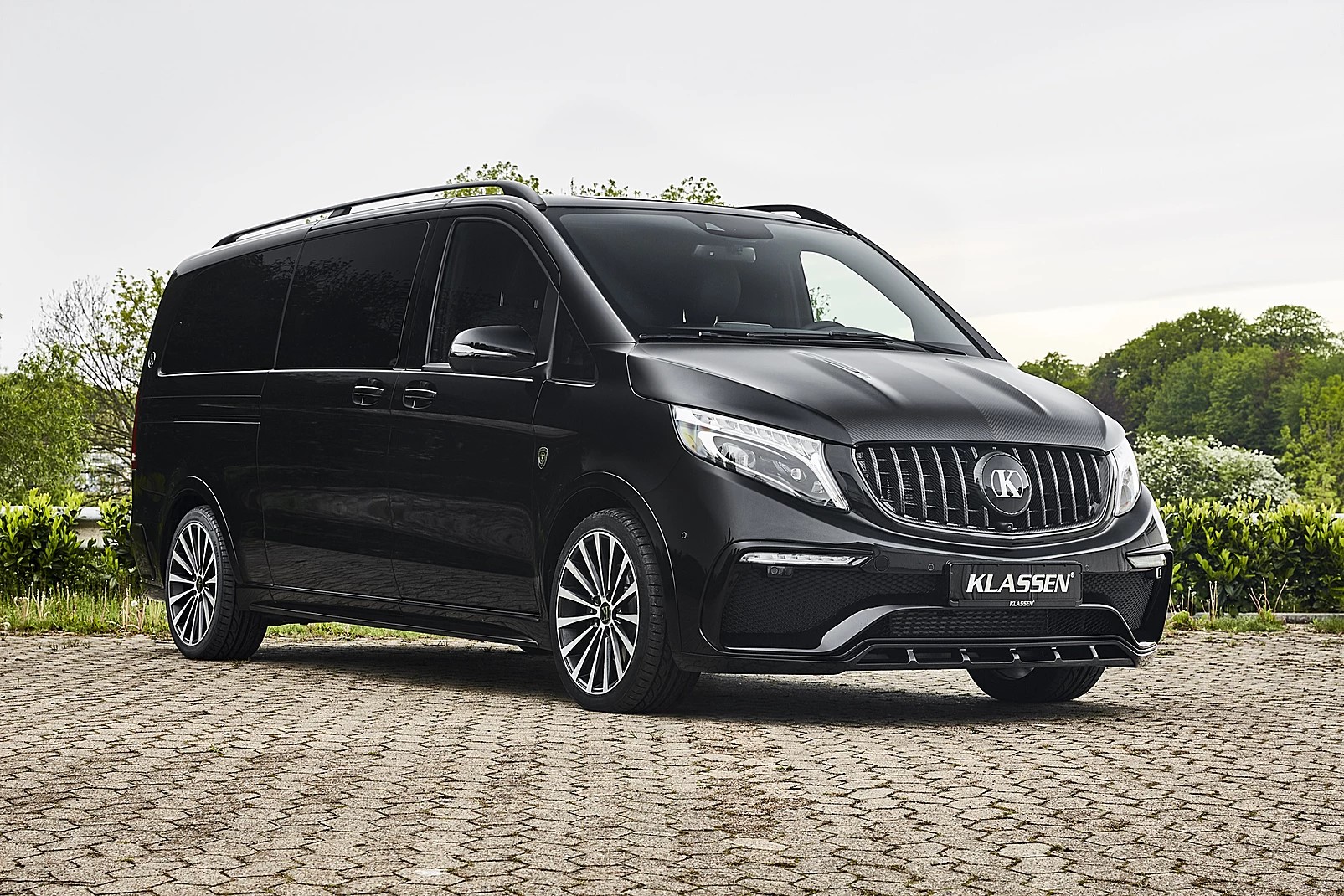 This is a luxury office on wheels
This Mercedes Benz Klassen Luxury Limousine Van is a mobile office van that stretches into a luxurious limousine equipped with various pieces of technology for the passenger’s comfort. Inside the armored van, you get four ergonomic leather air-conditioned chairs that...

HD DVD surrenders to Blu-ray
12 years ago, the “war” over the High Definition successor to the DVD ends when the supporters of the HD DVD-format discontinue it. The Sony-backed Blu-ray format had garnered the support of many players in the industry, leading to the demise of HD... 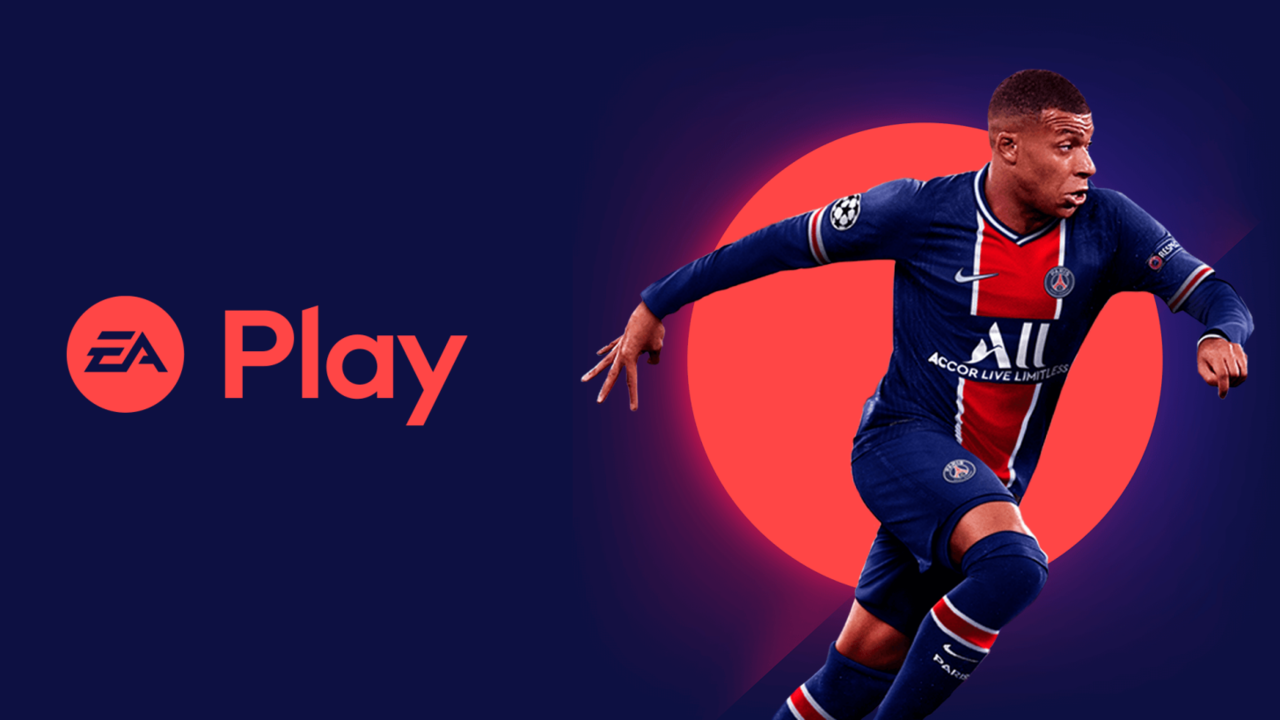