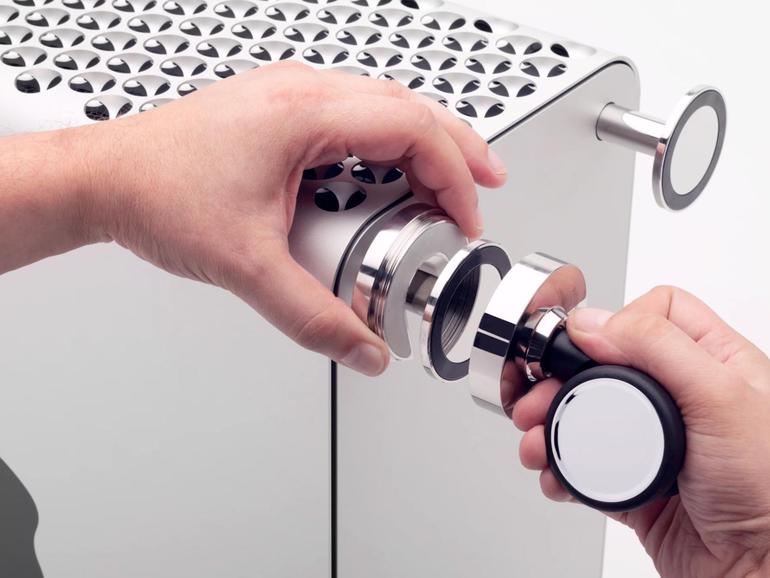 Level up your Mac Pro with the OWC Rover Pro wheels

If you would like to roll around your new Mac Pro but think that Apple’s own wheels are too expensive, the accessory manufacturer OWC has now developed a variant that is a little cheaper.

The OWC Rover Pro wheels cannot be locked, but they come with rubber pads that can be used if the computer is placed on a sloping surface or risks rolling away on its own for some other reason. 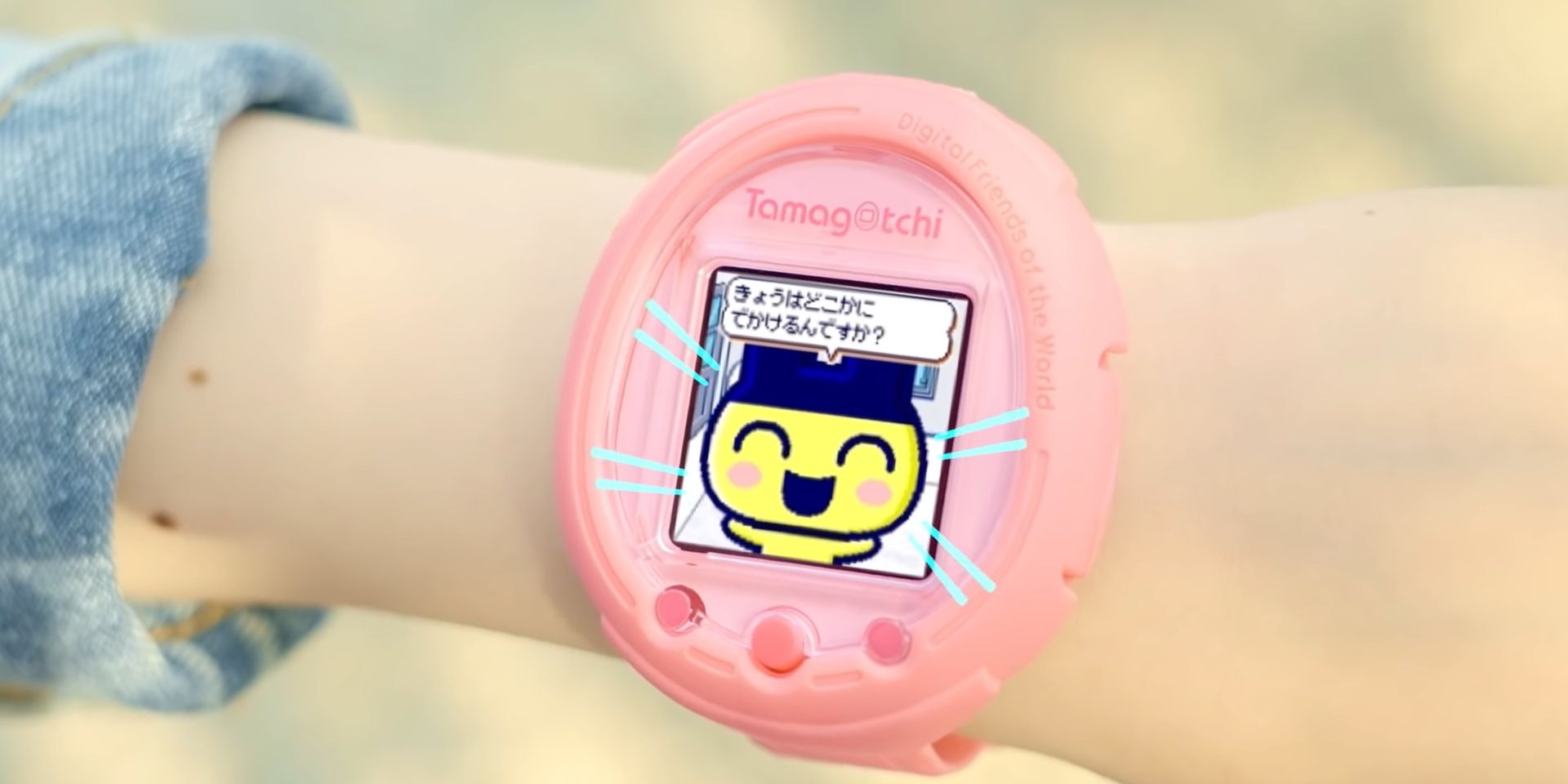 Tamagotchi is back! Combines virtual animals with a smartwatch
If you were a child in the 90's or earlier, you probably remember the popular Tamagotchi. We are talking about small virtual pets that you constantly had to take care of so that they would not suffer a very sad... 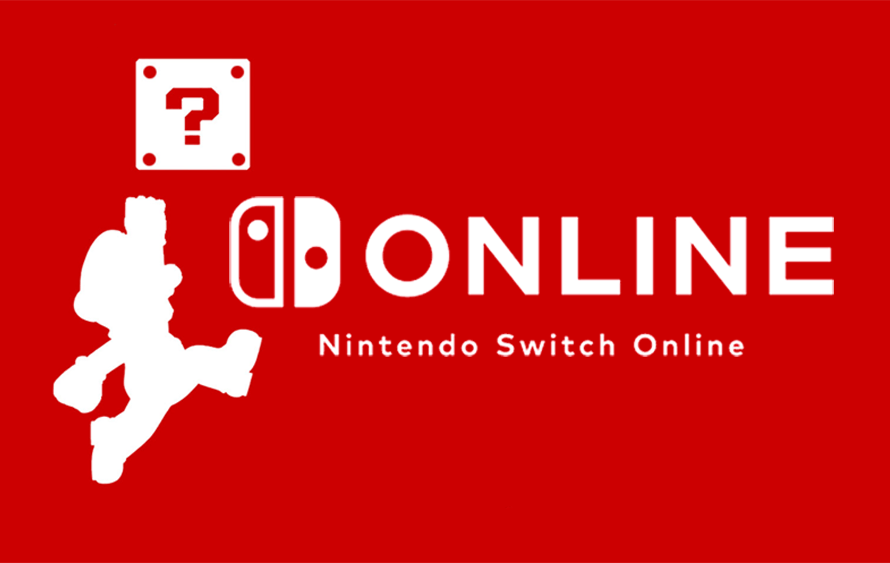 Five new NES and SNES titles are released for Switch Online
After four months of drought, Nintendo has now added five retro titles to its range of NES and SNES games to the Switch Online service. Hold on to your hopes a bit though, because long-awaited classics like Super Mario RPG...
Facebook accidentally shows off Oculus Quest 2
https://youtu.be/r4EPMxJiJRQ On Wednesday, Facebook will start its developer conference and the plan is probably to show off the new VR headset Oculus Quest 2. But Facebook has been a bit eager and posted information about Quest 2 on its Facebook...