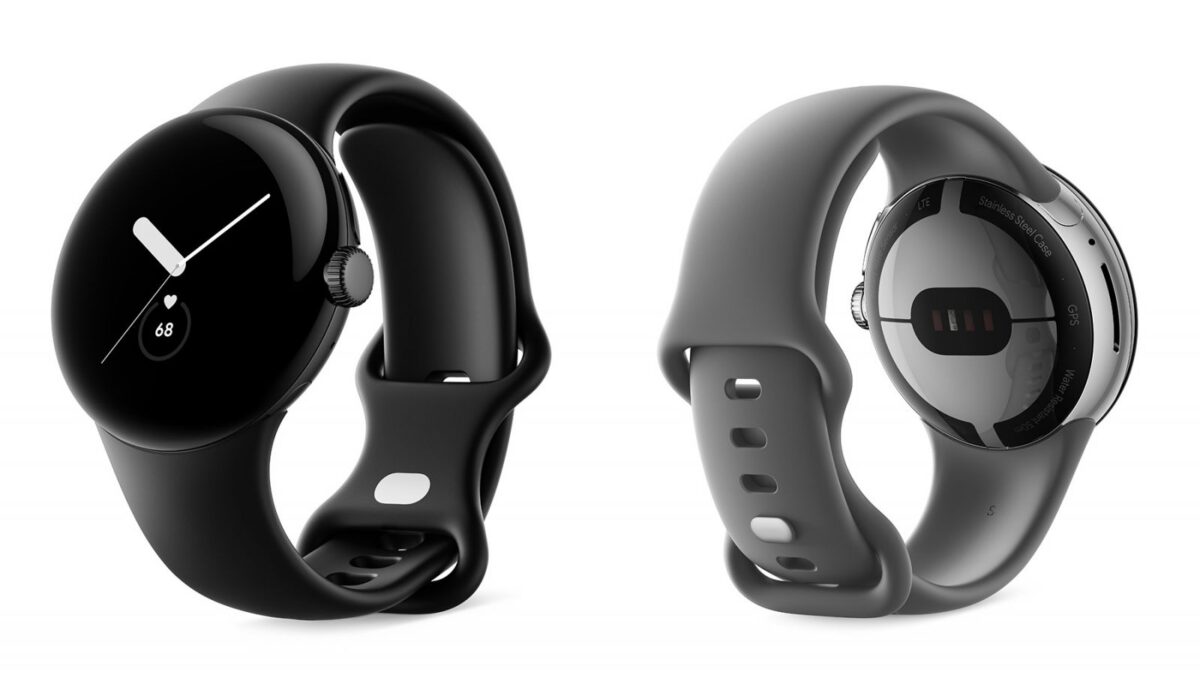 Google Introduces Its First Smartwatch: the Pixel Watch – Not In Sweden

Google’s first smartwatch, the Wear OS 3.5-powered Pixel Watch, has now received a full introduction. However, unlike Google’s three latest phones, the Pixel Watch will not be officially sold in Sweden.

The Pixel Watch has a round AMOLED screen with 320ppi and a maximum brightness of 1000 nits. The screen can be always on and protected by Gorilla Glass 5. Google does not provide more specifications than that about the panel. The system chip is just like the rumored Exynos 9110 that debuted in the Galaxy Watch in 2018. The chip also has a support processor (Cortex M33).

The construction is water resistant (5ATM) and can therefore be used for swimming. Google promises competent haptic feedback. The battery has 294mAh, which according to Google should be enough for 24 hours with normal use. Charging from empty level to half level should take half an hour, while a complete charging cycle can be completed in 80 minutes.

The Pixel Watch also offers GPS, GLONASS, Galileo and BeiDou, Bluetooth 5.0, NFC, and Wi-Fi 802.11b/g/n 2.4 GHz. The watch can also be purchased with LTE. The crown of the watch can be used to scroll through the interface. Above the crown sits a discreet button. 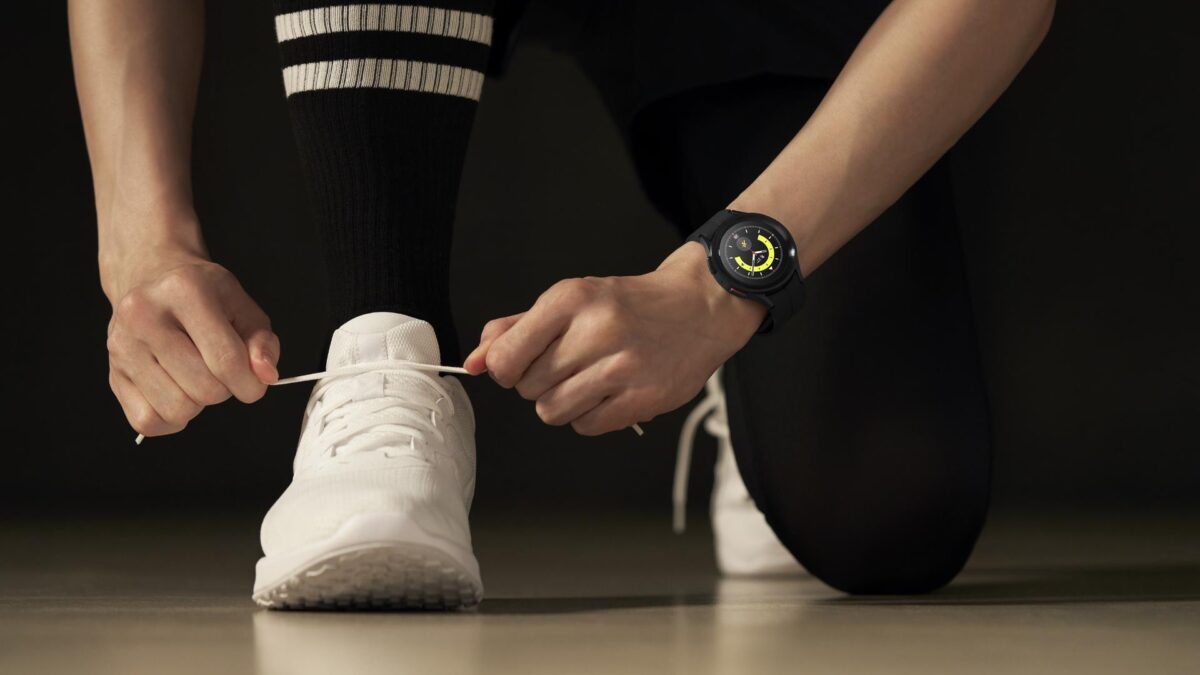 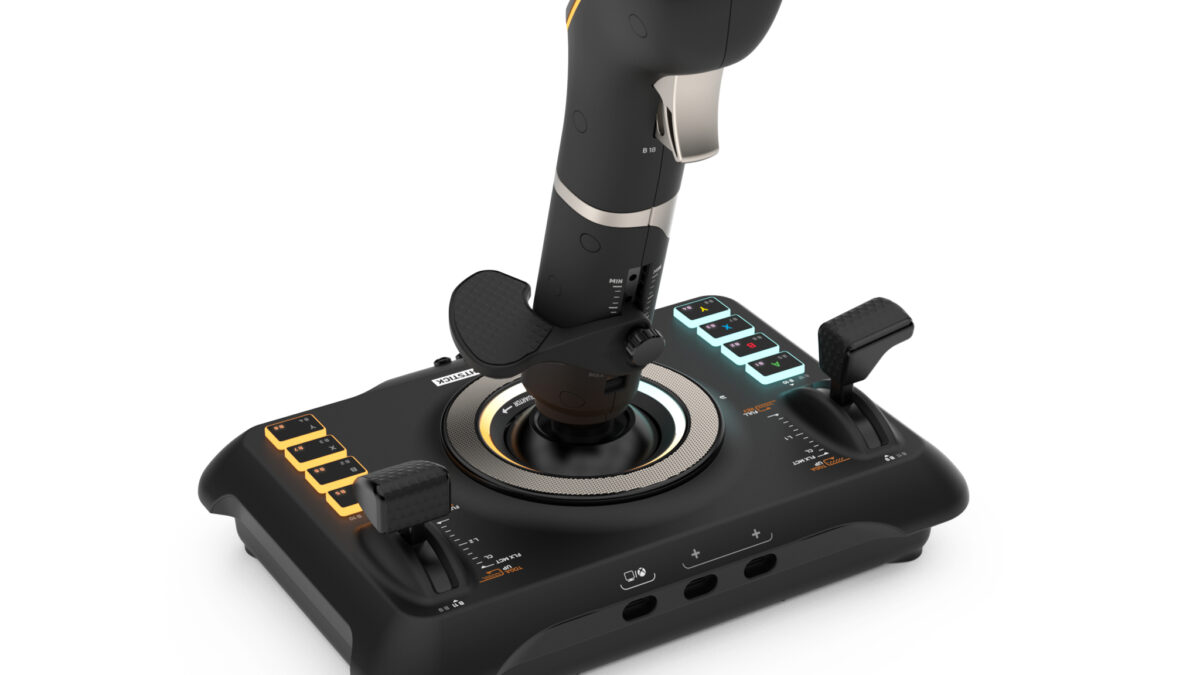 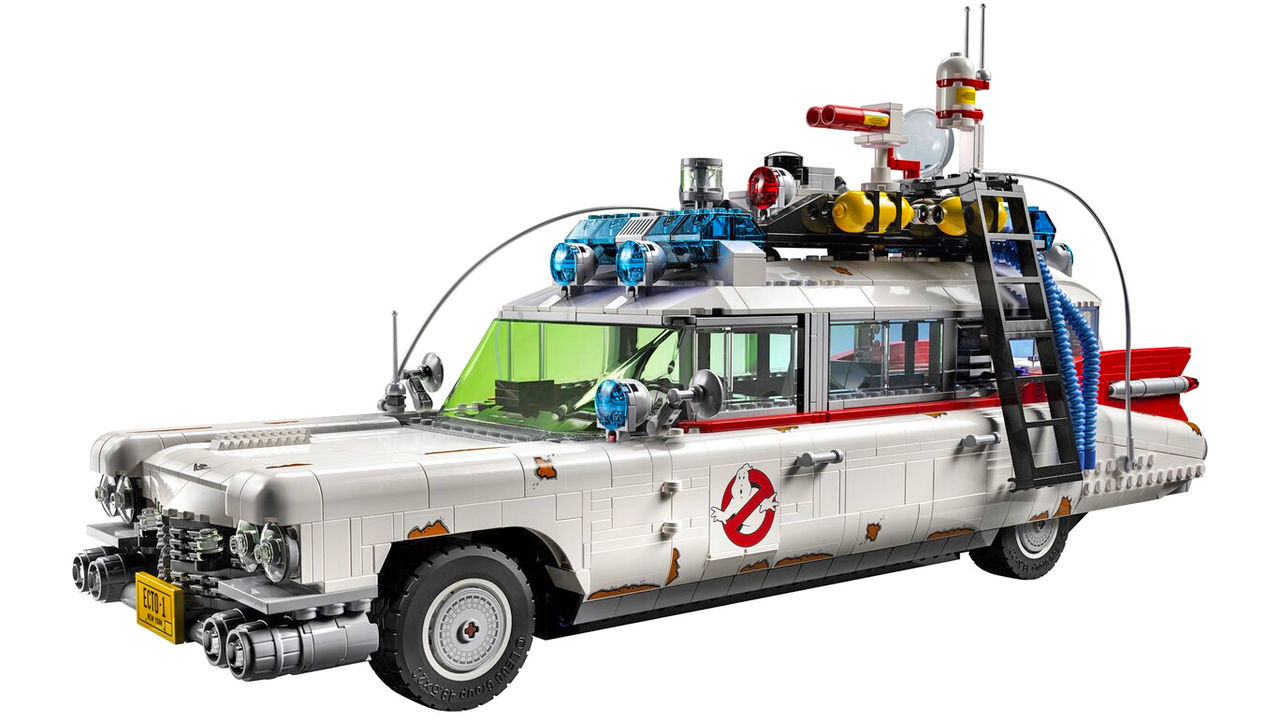 LEGO releases large Ecto-1
LEGO will release a new kit for the Ecto-1 car from the upcoming Ghostbusters movie Ghostbusters: Afterlife. The kit consists of 2,352 pieces and is approximately 45 centimeters long. Although the film itself will not be released until next spring,...