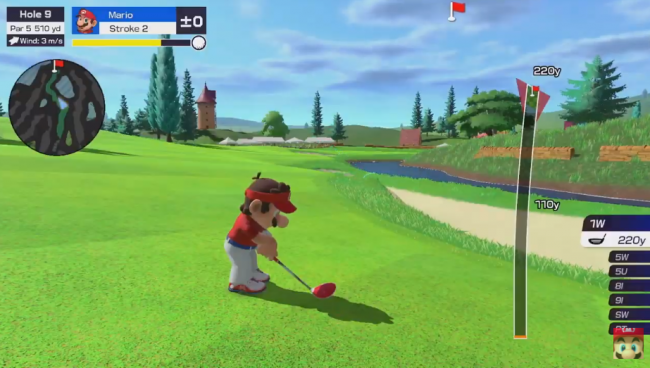 Dust off your golf skills. Mario Golf: Super Rush is released for Switch in June

The next part of the Mario Golf series has been announced. Super Rush will be the first Mario Golf game in seven years when it is released on June 25th. It is thus also the first game in the series to be released for Switch. The latest game was the fantastic Mario Golf: World Tour which was released for the 3DS in 2014.

In addition to “regular” golf with the usual powers like Ice Flower, there are game modes like Speed Golf where it is important to be the fastest to get the ball down the hole and a Story Mode where you create your own Mii. 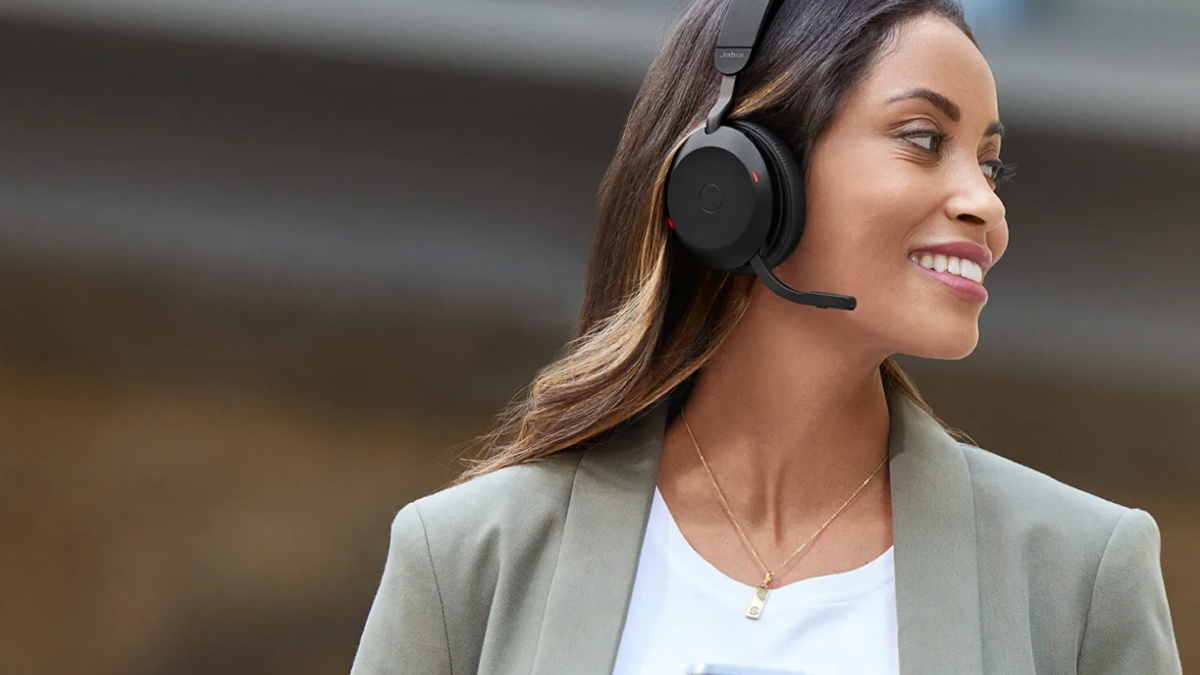 Jabra Evolve2 75 Review: New Standard for Hybrid Work?
I've said it before and I'll say it again. Jabra definitely gets way too little attention when it comes to both wired and wireless headphones. Their wireless earbud series is absolutely top class and now they are back with a... 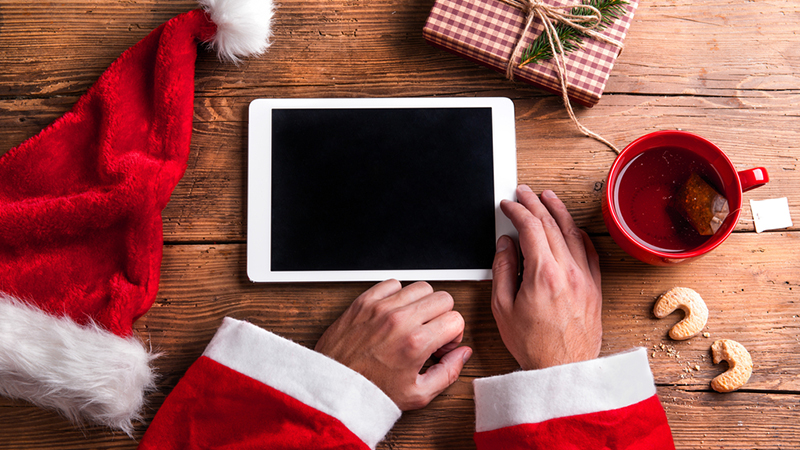 Merry Christmas everyone!
We wish you all a wonderful Christmas! 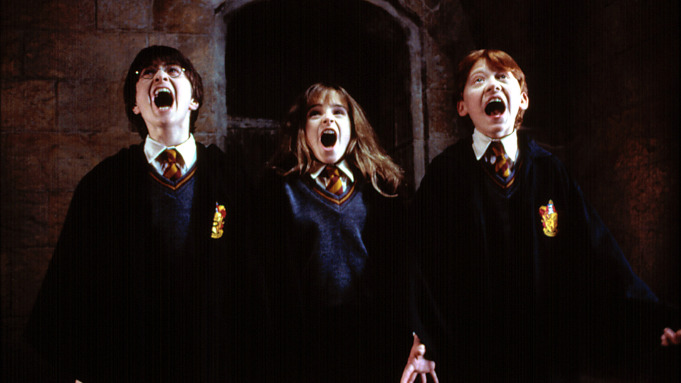 Rumor: Harry Potter as TV series on HBO Max
Rumors that a show set within the wizarding world have persisted for some time. Now it seems those plans are moving ahead. Though no writers or talent are currently attached to the project, sources say conversations have taken place with...