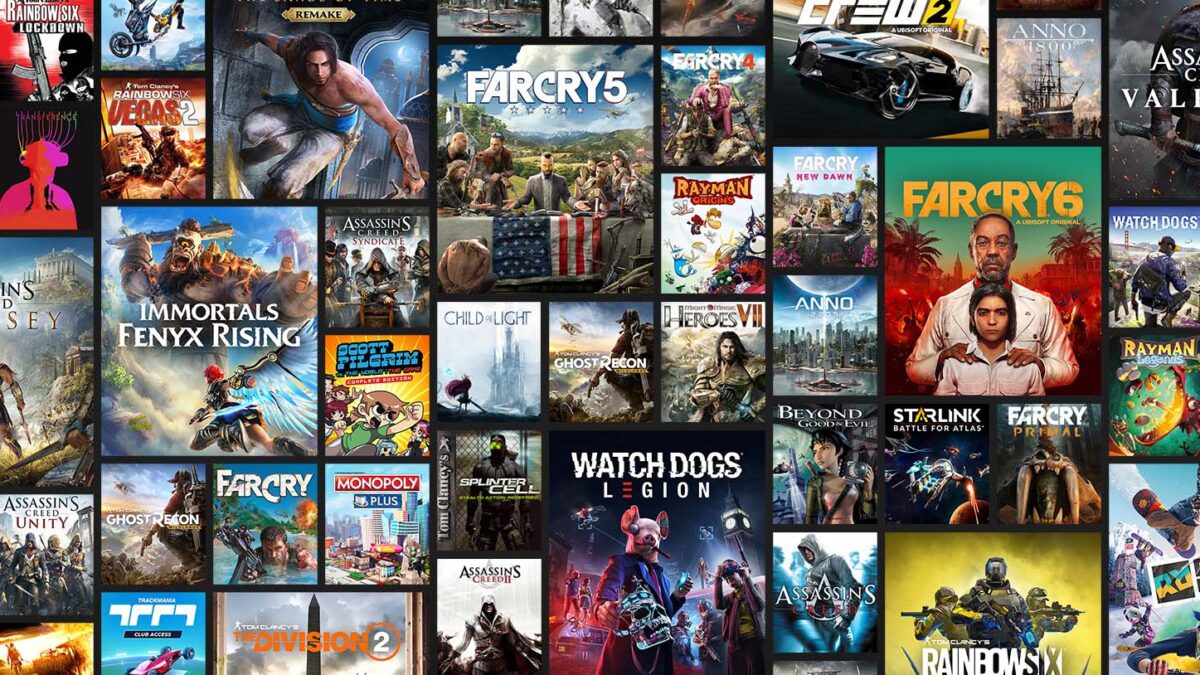 Shortly after Sony and Take-Two confirmed that their games for the new generation would increase in price, Ubisoft highlighted that their games will remain at the same price level. But now the French giant has changed his mind about this.

In an interview with Stephen Totilo at Axios, Ubisoft boss Yves Guillemot reveals that most of their blockbuster games, starting with Skull and Bones, will cost $70 USD for Playstation 5 and Xbox Series S/X. Given that Assassin’s Creed Mirage is called a “lesser experience”, this won’t cost full price, but the rest of the Assassin’s Creed titles, Avatar: Frontiers of Pandora and so on, we’ll have to pay more for going forward. 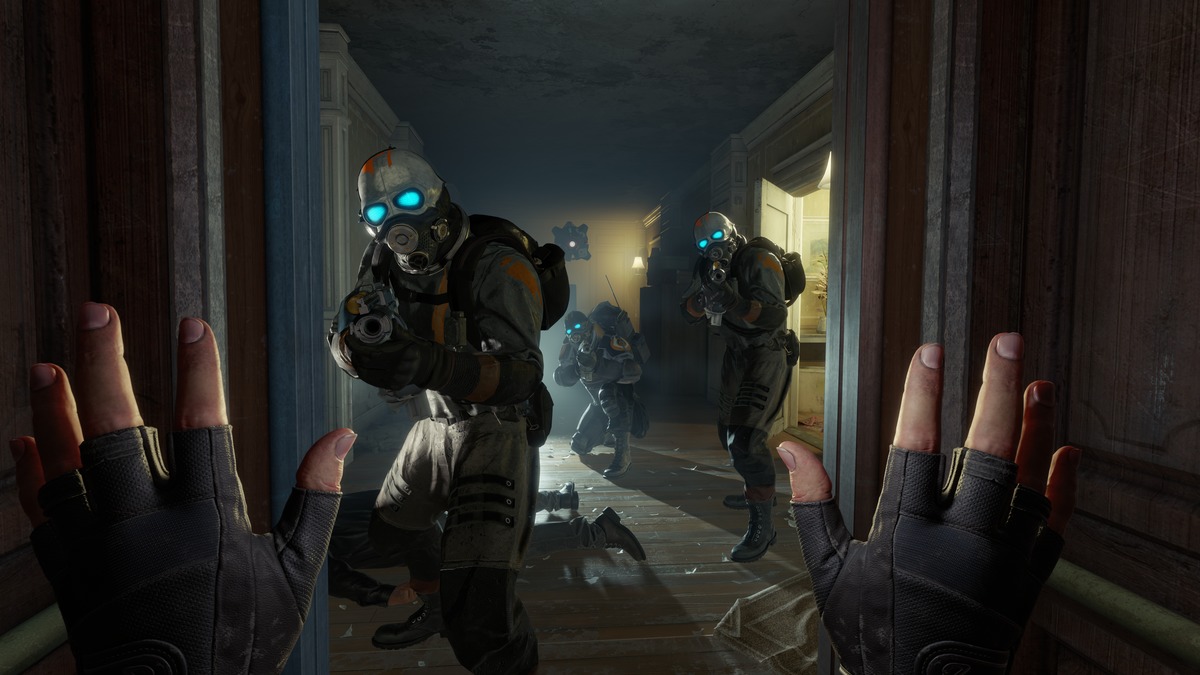 Here are the system requirements for Half-Life: Alyx
In little over a month, Valve will finally release Half-Life: Alyx, which is probably the closest Half-Life 3 we've come in over ten years. As you probably already know, the game is a game played in virtual reality and requires... 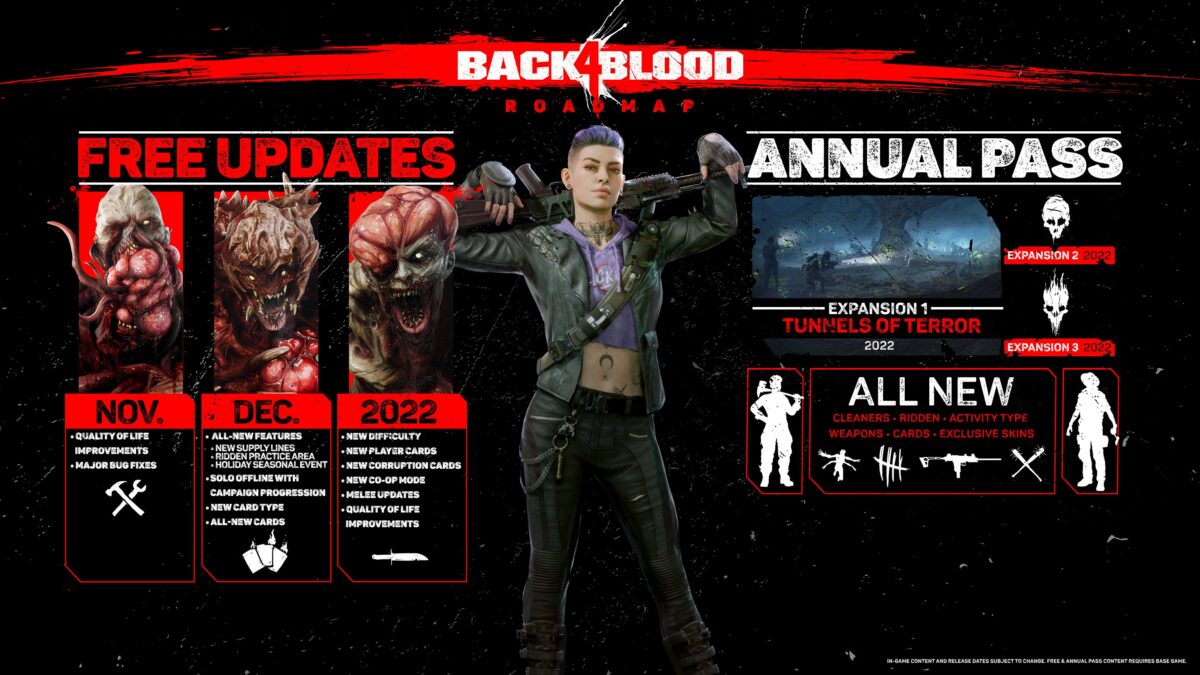 Back 4 Blood Will Get New Content Next Month
The spiritual sequel to the Left 4 Dead series turned out to be really good, which has contributed to its popularity. Back 4 Blood today has over 6 million players, and now, a month later, it's time to find out...