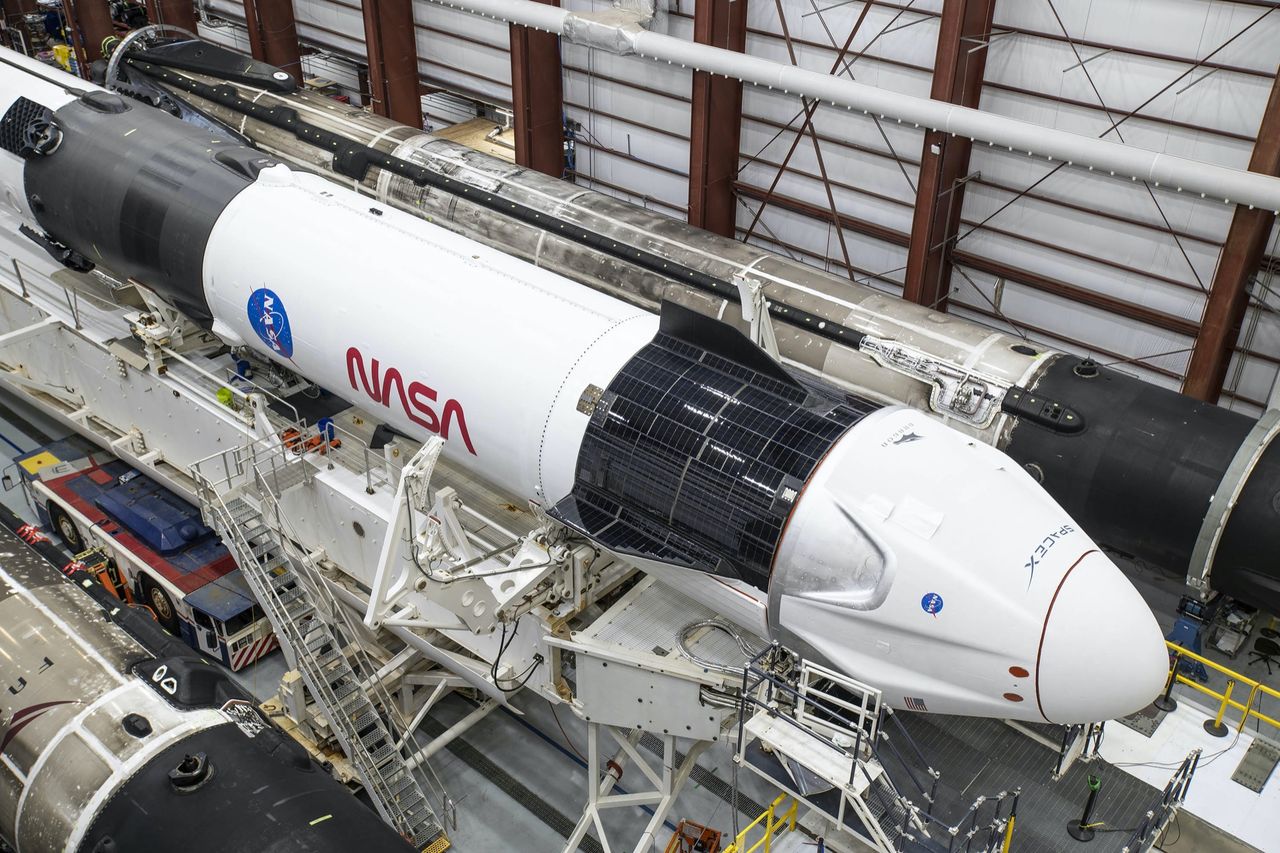 Here you can watch NASA’s Crew-1 taking off towards the International Space Station ISS.

It was SpaceX’s first regular astronaut flight to the ISS and NASA’s first regular astronaut flight from American soil since the space shuttles were scrapped in 2011. The three NASA astronauts Michael Hopkins, Victor Glover and Shannon Walker and JAXA’s astronaut Soichi Noguchi were aboard the Crew Dragon spacecraft that took off from Earth using one of the SpaceX Falcon 9 rockets. NASA chief Jim Bridenstine said in a comment on the historic Crew-1 mission:

“NASA is delivering on its commitment to the American people and our international partners to provide safe, reliable, and cost-effective missions to the International Space Station using American private industry. This is an important mission for NASA, SpaceX and our partners at JAXA, and we look forward to watching this crew arrive at station to carry on our partnership for all of humanity.”

Crew-1 is expected to arrive at ISS 05:00 on Tuesday morning Swedish time. 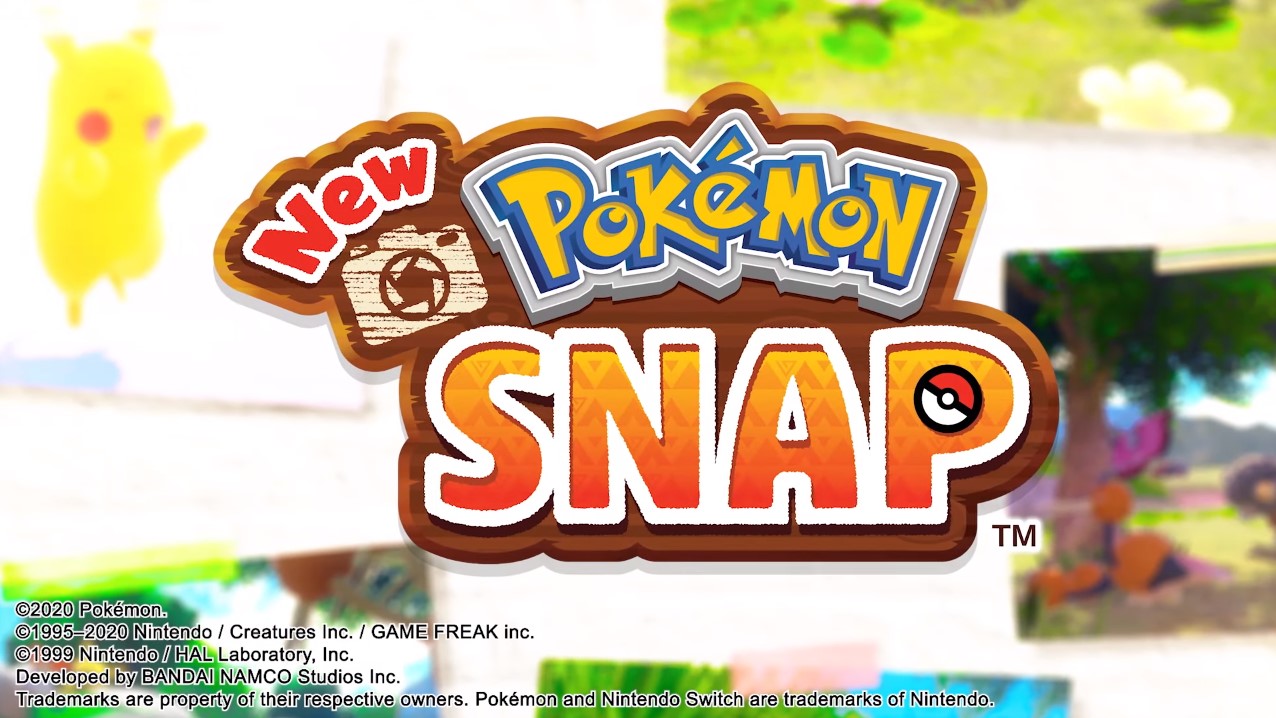 New Pokemon Snap for Nintendo switch announced!
Watch the trailer down below. https://youtu.be/dYuNkNJUyeA 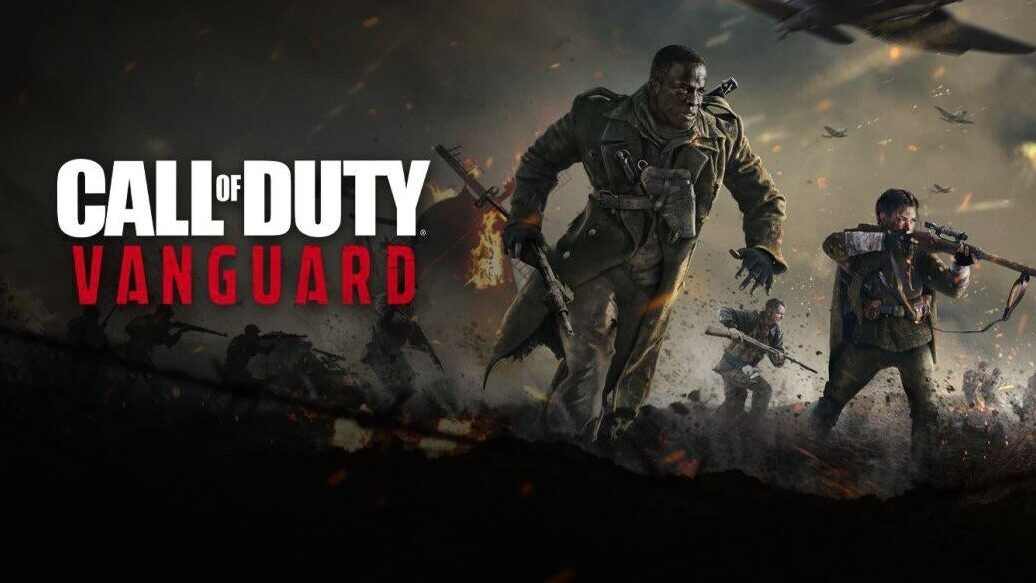 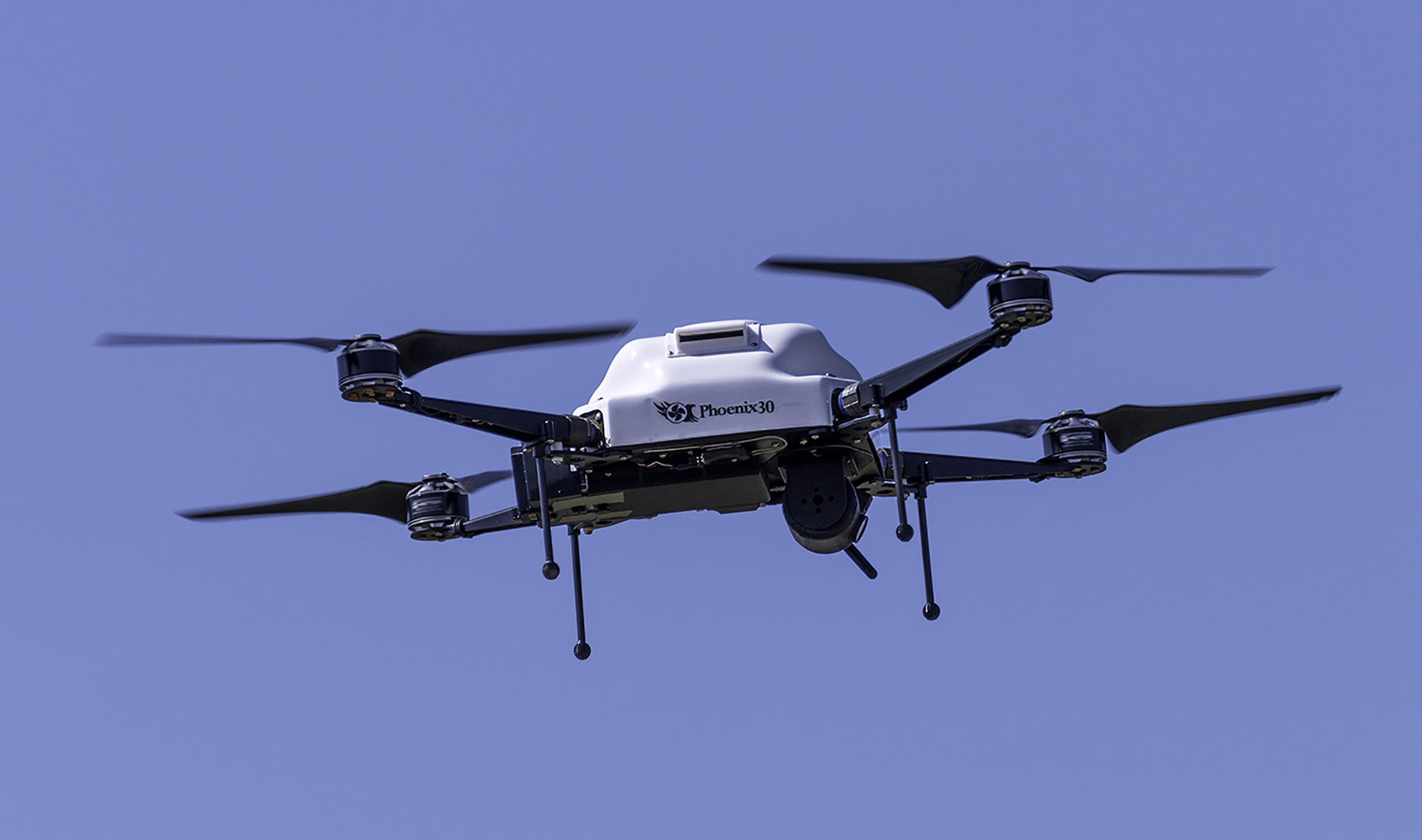 The Swedish police are starting to monitor Stockholm with drones
At 05:00 this morning, the police in Stockholm began camera surveillance of Stockholm's inner city with UAS (Unmanned Aircraft System) vessels, what we colloquially call drones. The surveillance will last until 18:00 tomorrow, Saturday 7 November. The police write in...