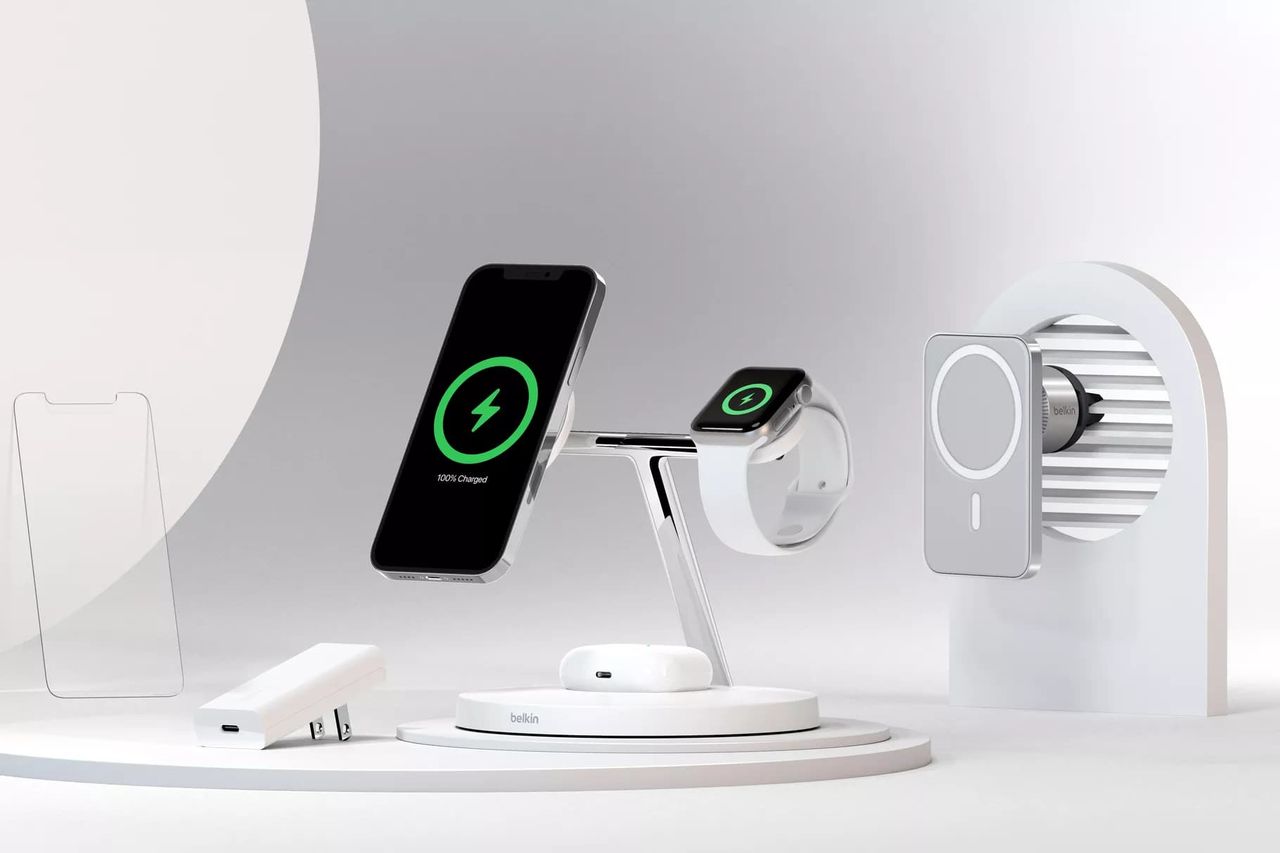 Belkin show us their MagSafe stuff for iPhone 12

When Apple presented the new iPhone 12 models the other day, they also introduced a new version of their so-called MagSafe. In the case of the iPhone, MagSafe is about the phones being equipped with magnets that allow them to attach stably to a wireless charger equipped with magnets or something else magnetic.

Accessory maker Belkin has now unveiled two products that support the new MagSafe solution. The Belkin BoostCharge Pro MagSafe 3-in-1 Wireless Charger shown on the left in the image above is a wireless charging station that in addition to being able to charge an iPhone 12 wirelessly can also charge an Apple Watch and a pair of AirPods (with support for wireless charging).

The MagSafe Car Vent Mount Pro that can be seen on the right in the picture above and in the picture below is a bracket that allows you to attach the iPhone 12 in the exhaust to the car’s AC system. It should be noted that this is only a mount and the phone is not charged via this solution.

Both Belkins MagSafe products will be released “sometime this winter”. The BoostCharge Pro MagSafe 3-in-1 Wireless Charger will cost $ 150 while the Car Vent Mount Pro mount comes off at $ 40.

Logitech releases wireless charging station for Apple gadgets
For all of you who are still grieving that Apple never released its wireless battery charger Airpower, Logitech is now releasing a similar battery charger that may work just as well. With the Logitech Powered 3-in-1 Dock, it will be... 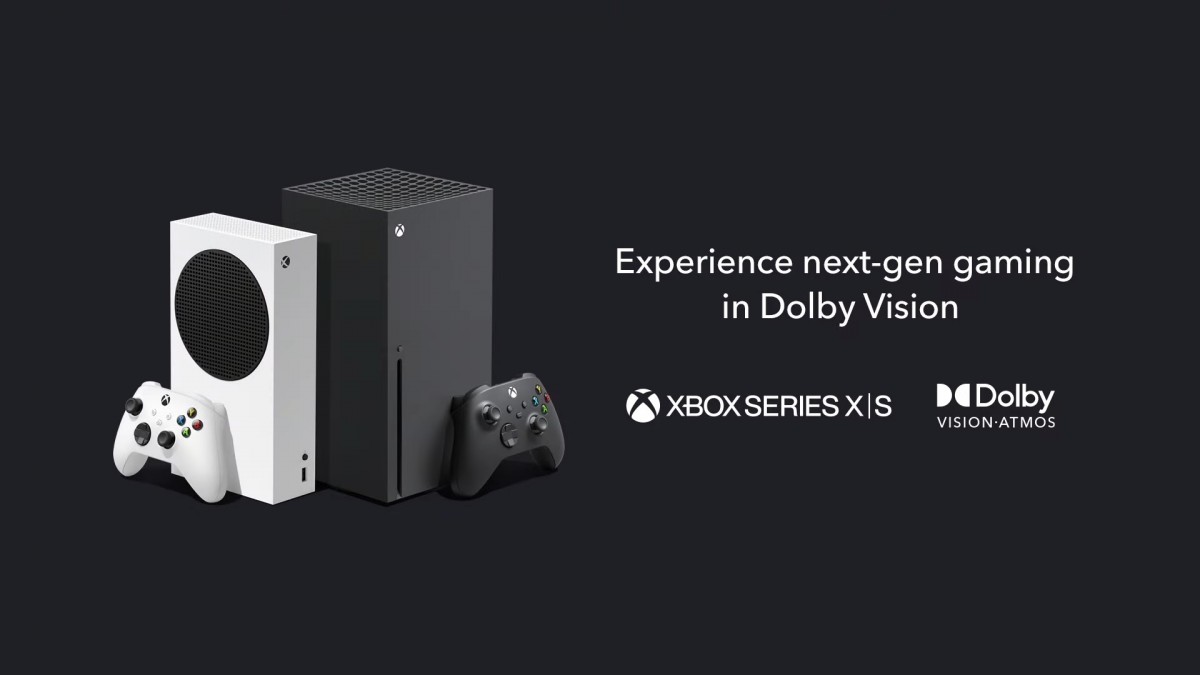 Xbox Series X/S gets Dolby Vision support
Microsoft has previously let Xbox Insider users with Series X / S test Dolby Vision, but now it's time for all X / S owners to get a taste of the HDR standard. If you own a TV with Dolby...
Game Maker’s Toolkit awards Watch Dogs: Legion
In recent years, Game Maker's Toolkit has named a game the most innovative game of the year, and in the past, the title has gone to games such as Baba is You, Return of the Obra Dinn and Her Story....