‘Toyo Cork Kogyo’, which would eventually become Mazda, was founded by Jujiro Matsuda in Hiroshima, 100 years ago (January 30, 1920). The company, which produced cork, was saved from bankruptcy by Hiroshima Savings Bank in the late 1920s. The near death experience allowed the board of the company  to reconsider their product offerings. They reorganized […] 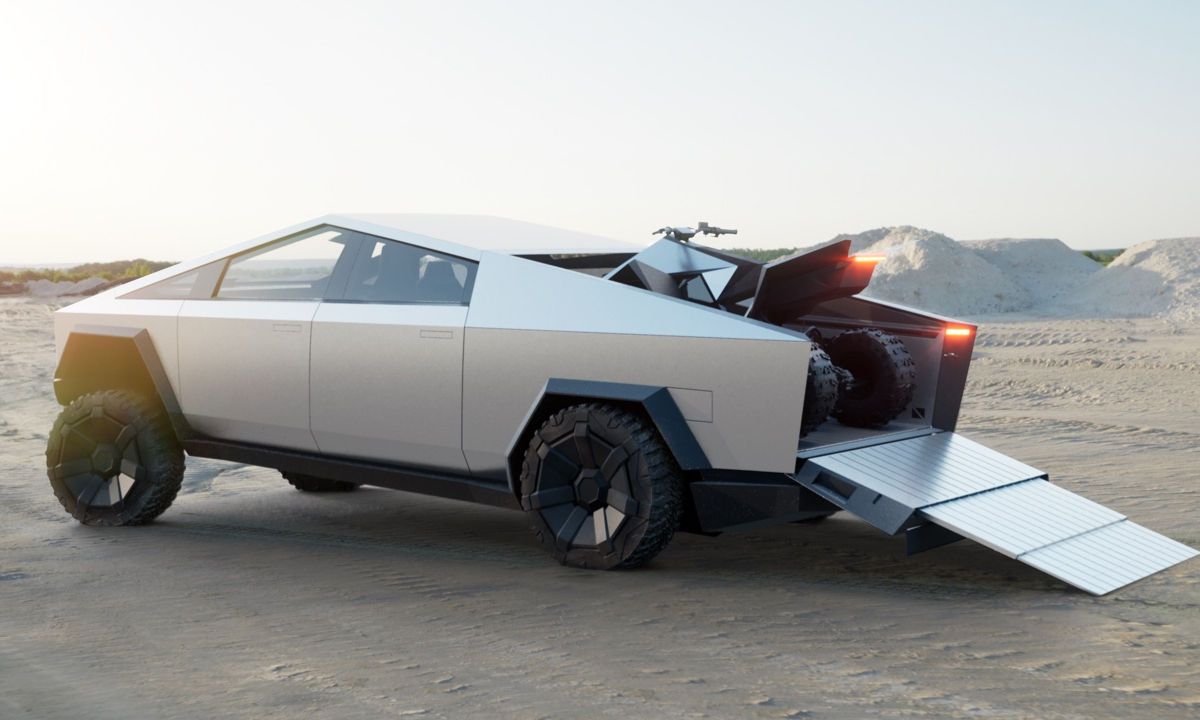 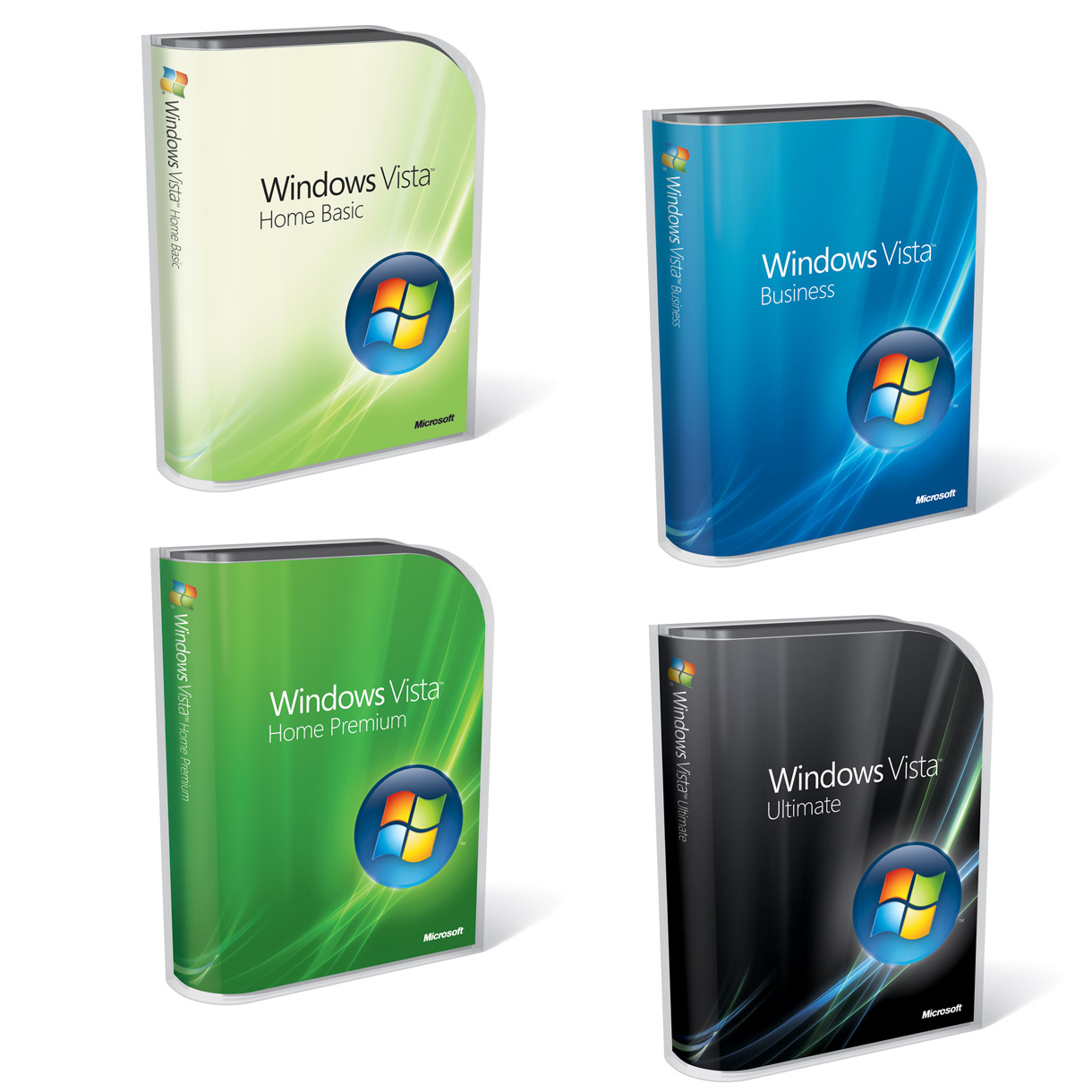 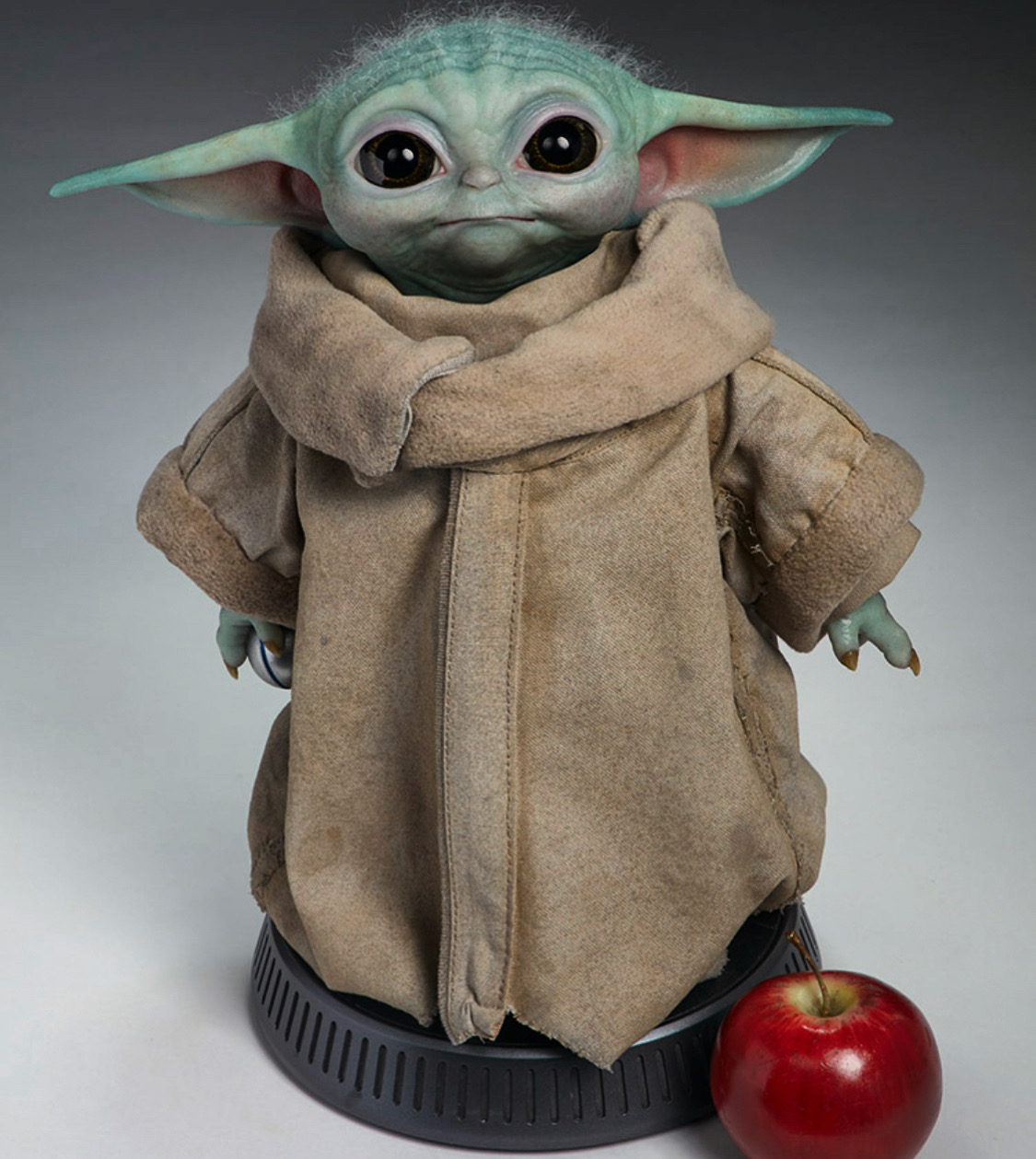 Want your own ’Baby Yoda’?

Sideshow presents The Child Life-Size Figure, created in partnership with Legacy Effects to bring you the galaxy’s most sought-after bounty. Lovingly referred to by audiences as ‘Baby Yoda’, the mysterious alien known as The Child has quickly become the breakout fan-favorite of Star Wars. Buy your own here:https://www.sideshow.com/collectibles/star-wars-the-child-sideshow-collectibles-400369 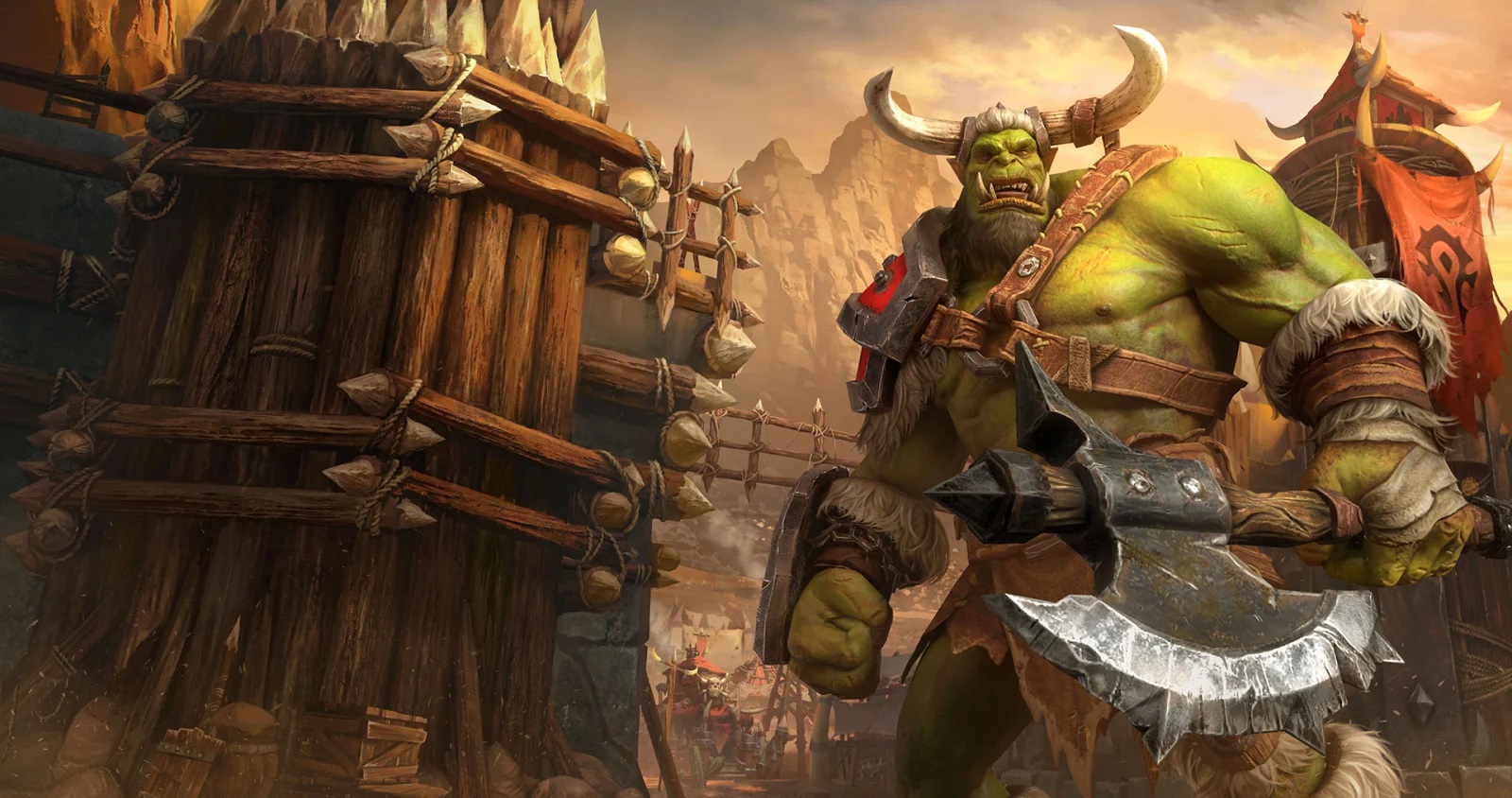 Yesterday, Blizzard released their long awaited remastred version of Warcraft 3. Have you had a chance to play it yet? 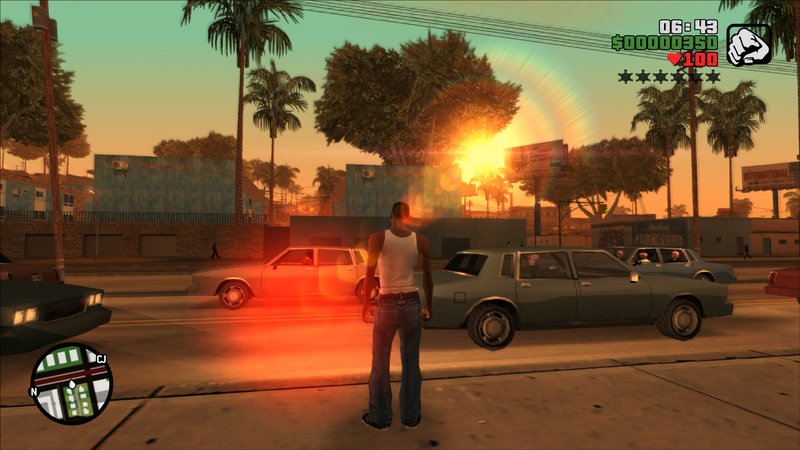 Grand Theft Auto: San Andreas was a game that changed perception of the industry. The grit and cruelty of the GTA franchise has not only brought controversy, its also brought the fans. One bit of controversy was the “Hot Coffee” minigame within GTA. Hot Coffee was a euphemism for sex. In the minigame, the main […] 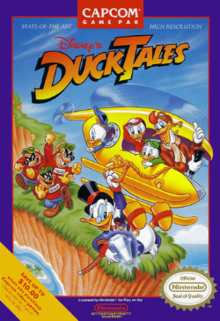 30 years ago, Disney’s DuckTales released on the NES. The story involves Scrooge McDuck traveling around the globe collecting treasure and outwitting his rival Flintheart Glomgold to become the world’s richest duck. Did you own it? 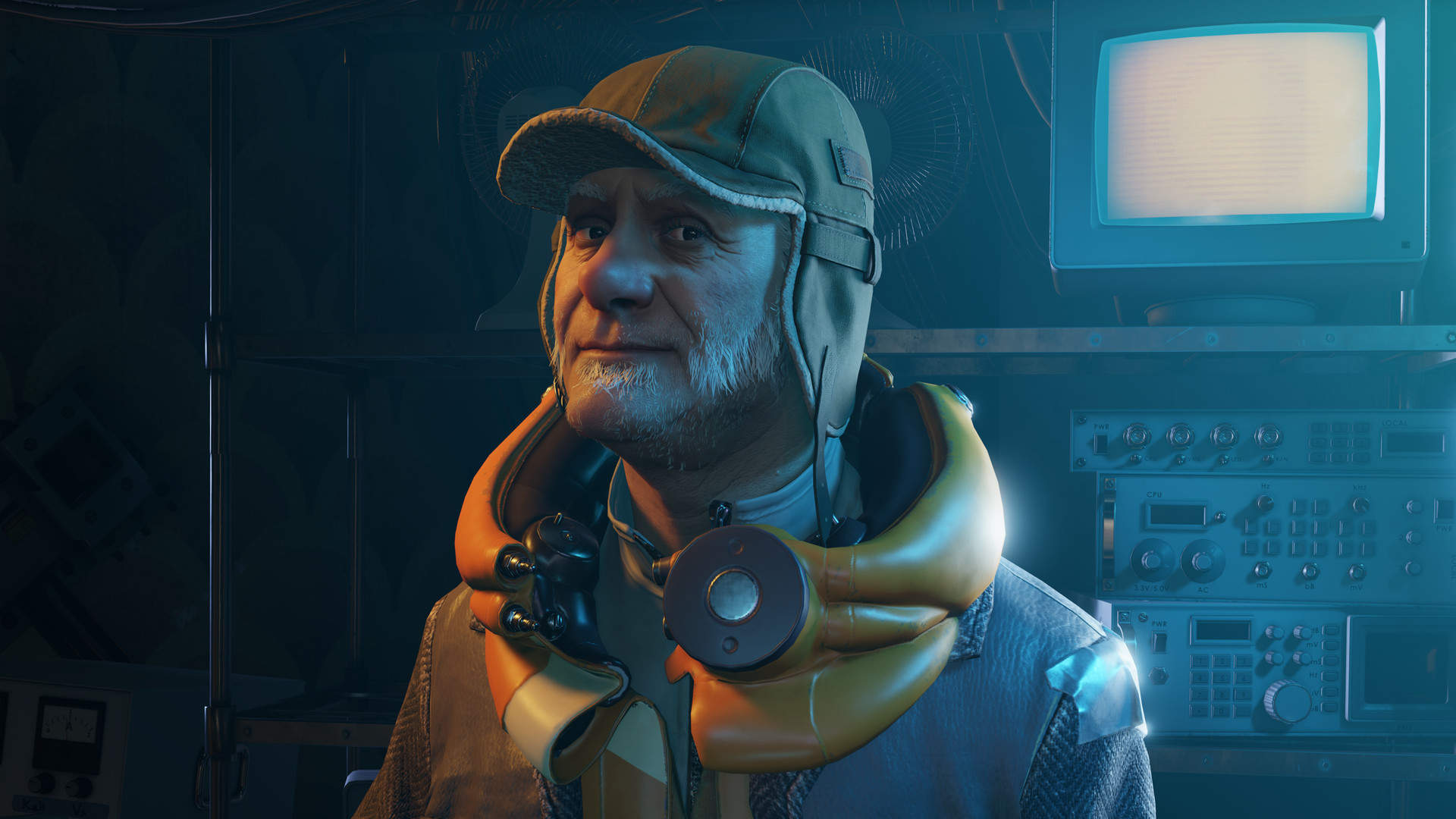 Most anticipated games of the year

These are just a few och the most anticipaded games of 2020. Which one do you crave the most? 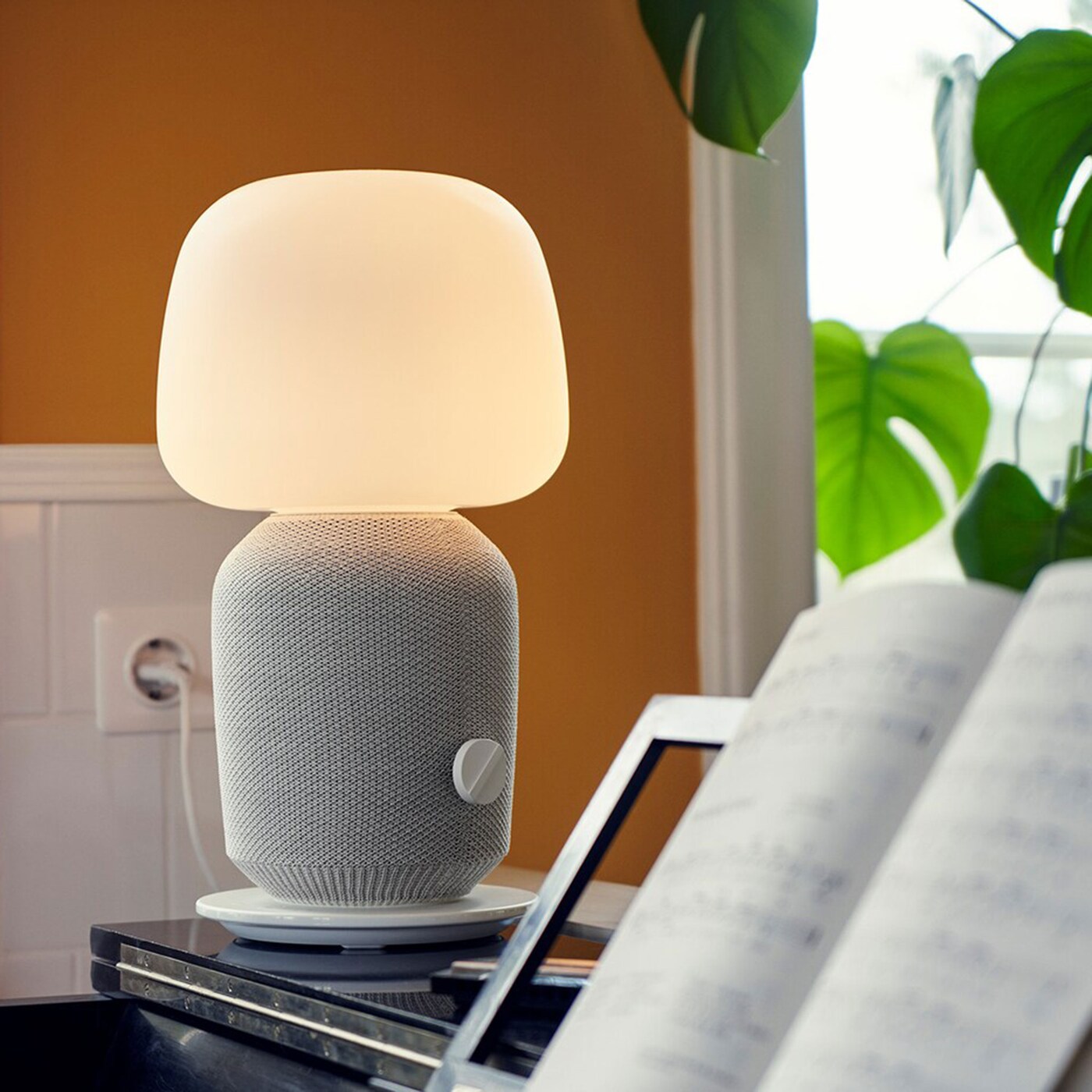