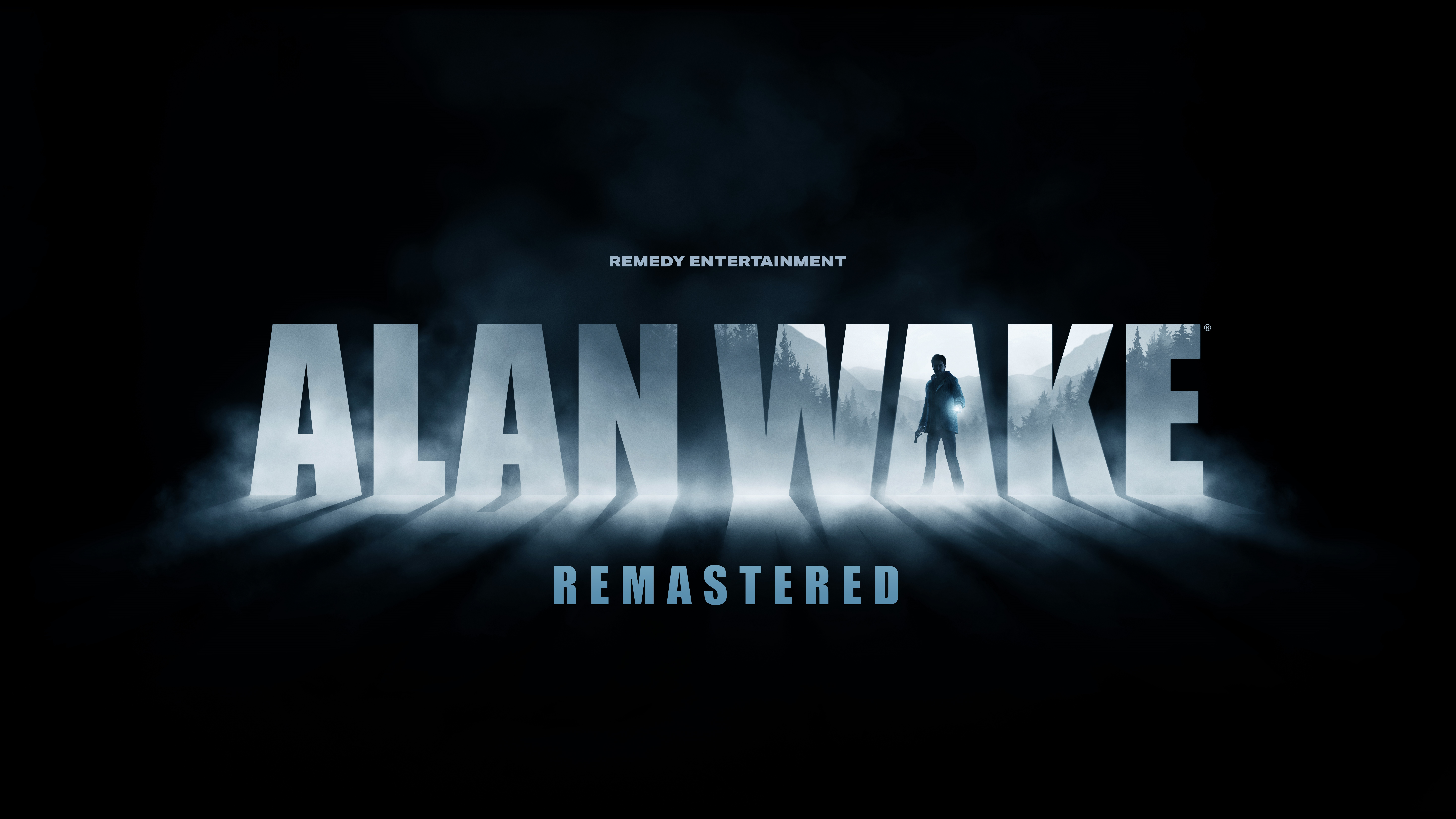 Remedy Entertainment has now officially announced Alan Wake Remastered after a number of rumors and stores listed the game in recent days, and lots of information has been revealed.

It is a remastered version of the classic game from 2010 that will feature the basic game Alan Wake and its two expansions, The Signal and The Writer, which will all have 4K graphics.

The Game will be released for PC (via Epic Games Store), Playstation 4/5, Xbox One and Xbox Series S / X. This will be the first time Alan Wake can be played on Playstation.

Games / News
#AlanWake, #ps5, #remedy, #xbox
Previous Post
Pokémon the Movie: Secrets of the Jungle will be released on Netflix in October
Next Post
TikTok is now bigger than Youtube in the US and UK