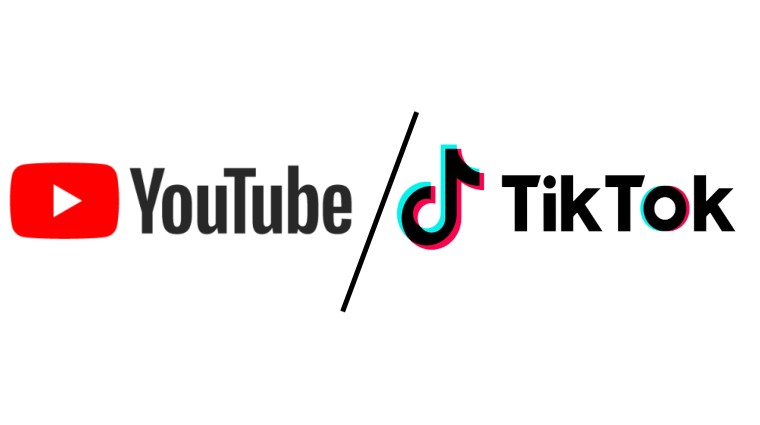 TikTok is now bigger than Youtube in the US and UK

However, despite the headline YouTube is still larger overall, with more users who do not spend quite as much time in the app as those on TikTok. Google’s video service will have about two billion active users a month, while TikTok according to the latest figures from mid-2020 has around 700 million users.

Data for the average time spent in the app comes only from Android phones, for some reason.