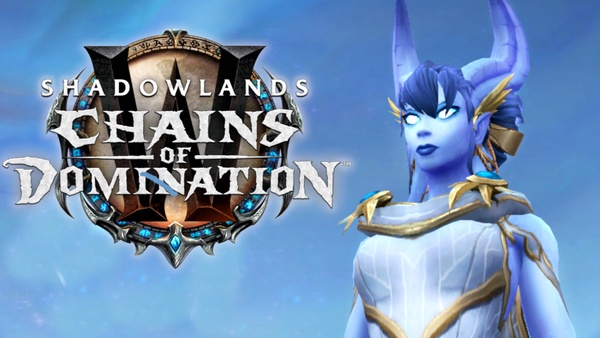 There was absolutely no doubt that Blizzard would reveal more about what awaits us in World of Warcraft: Shadowland’s first, major update during this weekend’s BlizzConline. The answer turns out to be: a lot.

The update is called Chains of Domination and will take Korthia (City of Secrets) to the realm of the dead when The Jailer completes his plan. It is not only new missions and activities that await here, but also a meeting with a new enemy that Sylvanas Windrunner has taken over on her side, and this spreads so much fear among the four groups that they gather to destroy it.

If that challenge becomes too easy, there is also a new raid with ten bosses in Torghast, called Sanctum of Domination, which ends with a fight against Sylvanas herself. A new Mega Dungeon is also offered for exploration, while Tazavesh offers eight bosses who will try to stop us from stealing legendary items from Azeroth.

In addition, new cosmetic Covenant armor awaits all classes, a number of new creatures to ride on, new pets, the opportunity to fly in the four Shadowlands worlds and much more. 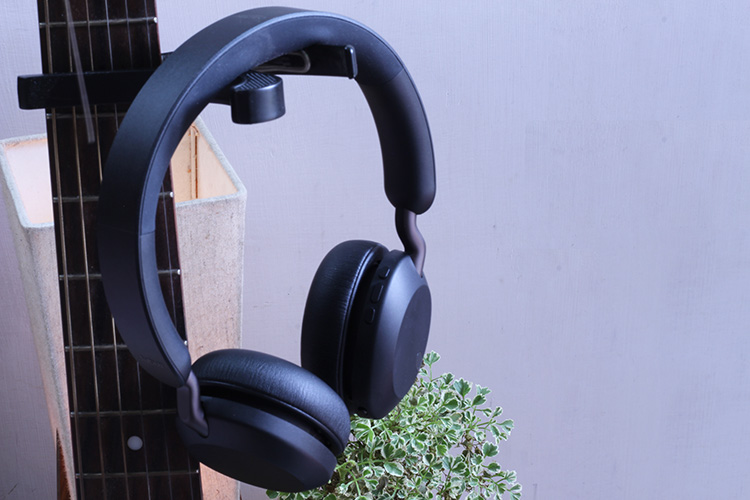 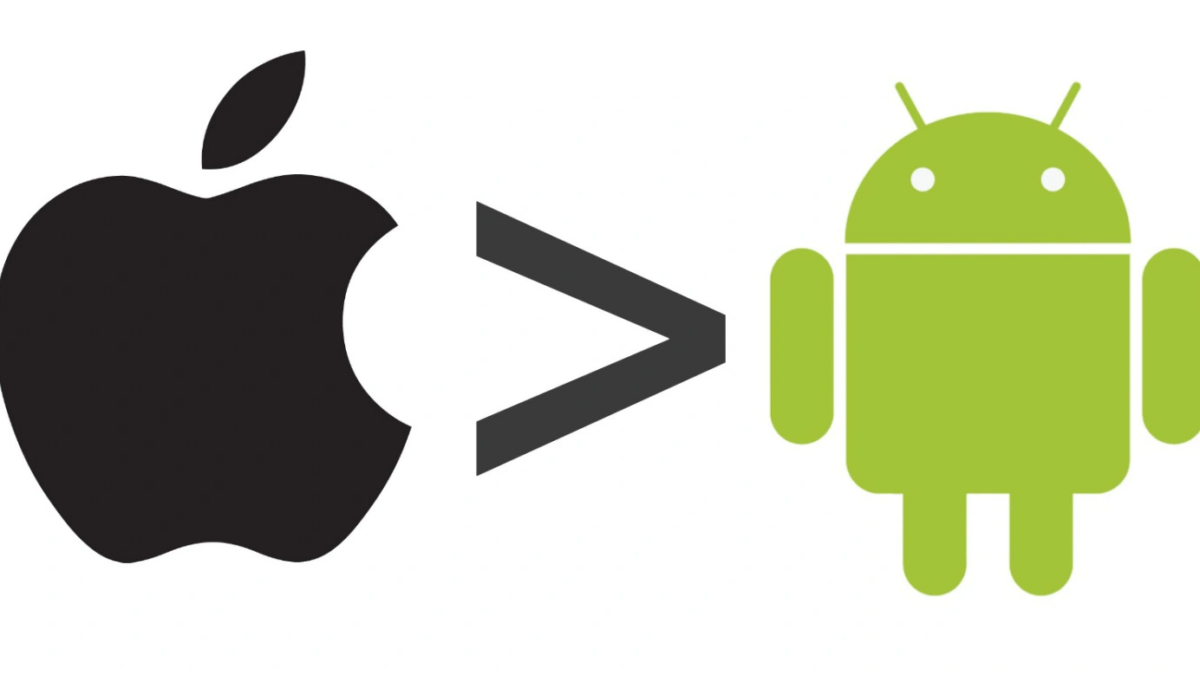